Spoiled Abroad: A Year in the Life of a Traveler ✈️🌍🌏

As a travel writer and photographer, the idea of reflecting on the previous 365 days seems nearly impossible. I’ve taken you along as I’ve eaten my way through Slovenia, road-tripped Iceland, went off the grid in Greenland, and heaps of other wild adventures. With 2017 now almost a 2-week memory, it seems apropos to take a moment to appreciate all that went down in the last twelve months. Because loads did. 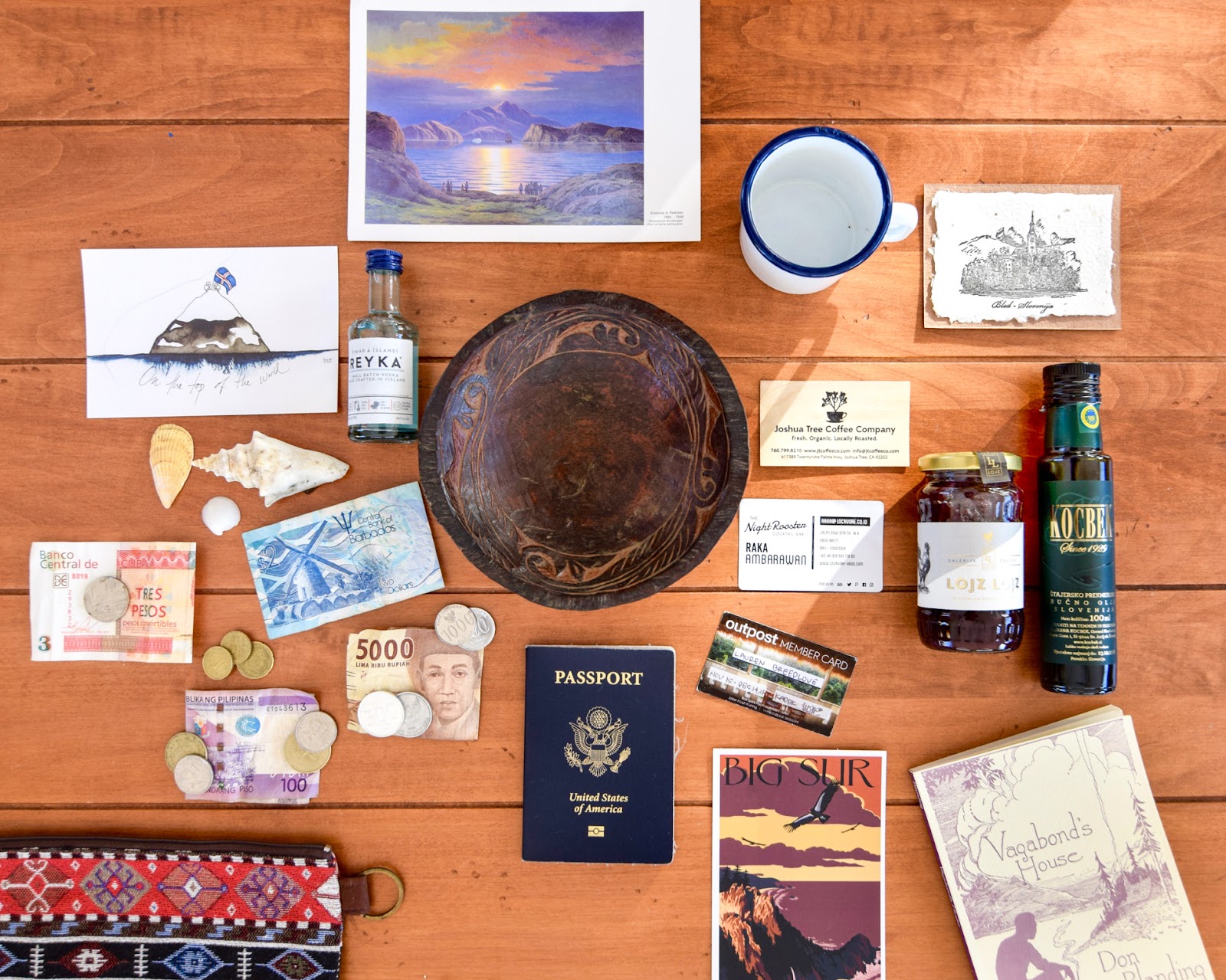 There’s much more behind the scenes (quite literally), and before diving into a brand new chapter of endeavors, I’m sharing my 2017 reflection round-up.

There were tears, jaw-drops, mistakes, doubts, and accomplishments, naturally. They all come together as a bazillion travel moments, both giant and blip-sized, and everything in between; they are the story of my 2017 travels. 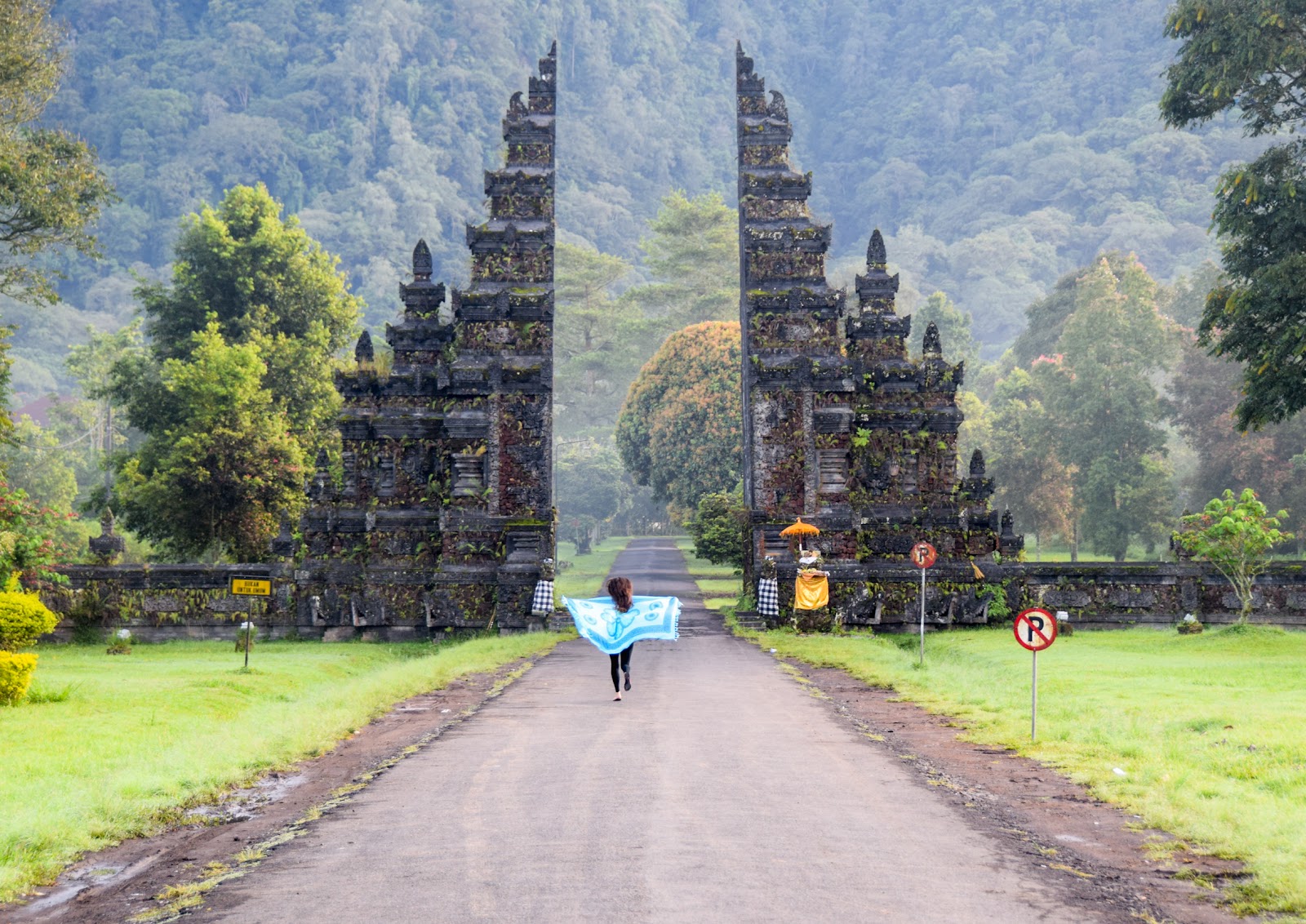 It’s not so much the places I’ve been, but the memories I’ve created there, the people I’ve connected with… and the animals I’ve wanted to take home. I’ve broken my year down into moments, and although there were several thousand more, I’ve hand-selected some gems:

My first: whale watching in Iceland.

Loneliest moment: Strolling the love locks bridge of Ljubljana under a canopy of an impossibly pink sunset. That’s a moment better shared with another, preferably hand in hand. 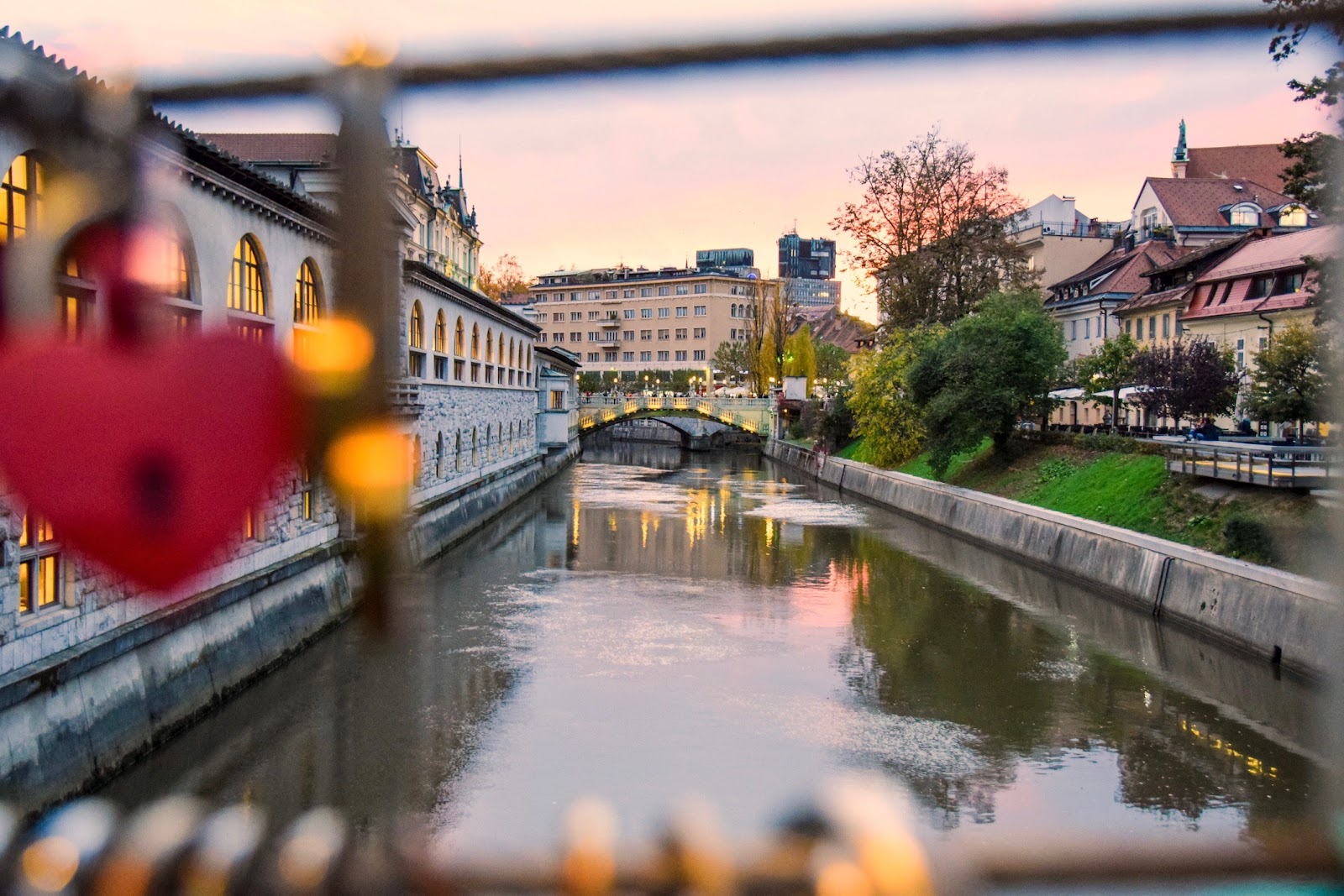 Most un-glamorous moment: “sleeping” in the back of an SUV in the Icelandic Highlands, and freezing my a*s off, one toe at a time.

Most underwhelming moment: Plane wreckage in Iceland. We walked 4 miles out there. There was a fake wedding photo shoot going on and people climbing all over the plane. What else can you do except plop yourself down, crack a beer, and watch the circus unfold? 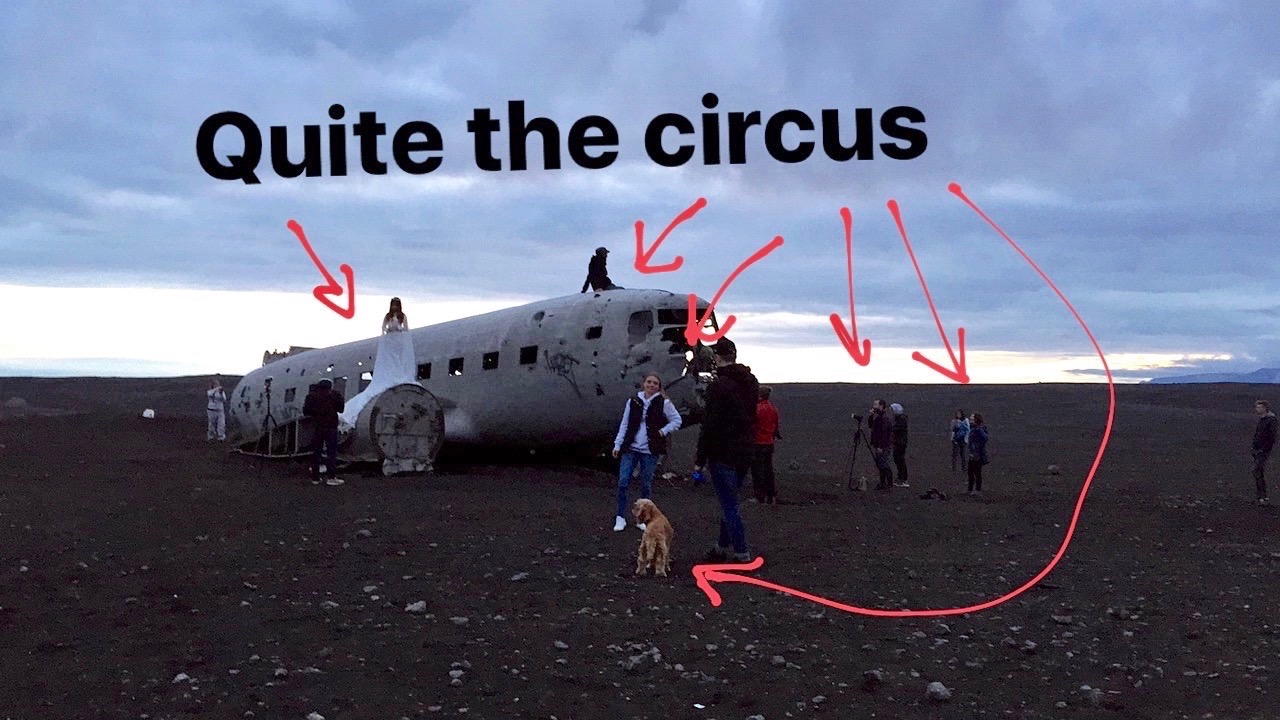 Feeling small moment: standing next to the Sequoias in California.

Most powerful moment: taking this local’s photograph in Cuba and dubbing her ‘Lady Havana.’

Get me off this plane moment: Shanghai to Detroit + one guy aggressively clearing his throat every 3-4 seconds...next to me.

Coolest moment: flying on a Dash-8 plane into Nuuk, Greenland.

Wow Mother Nature moment: Being in Bali while Mt. Agung was erupting. 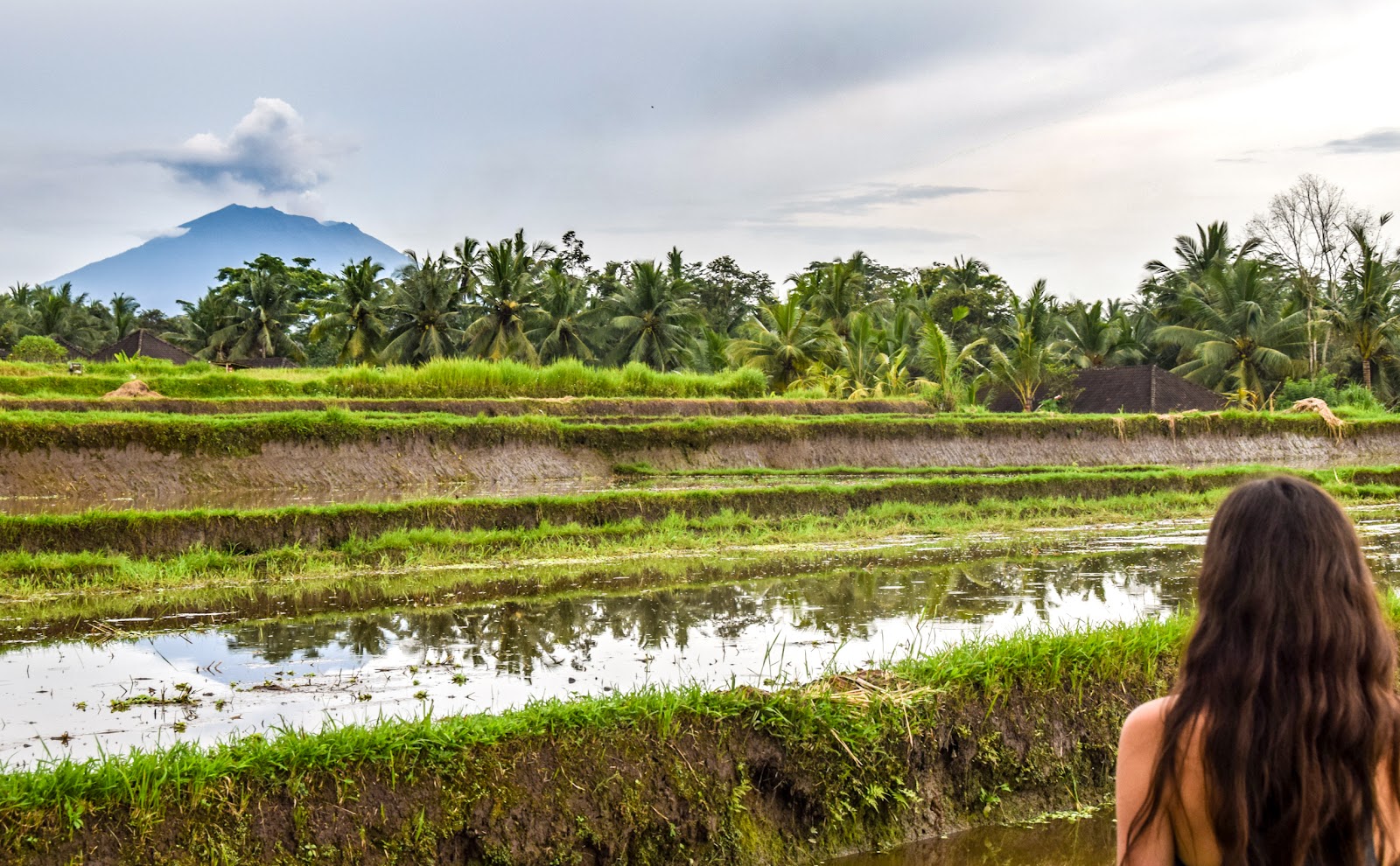 Crazy moment: seeing a guy get hit square on the head with coconut from a tall palm tree in Philippines. Coconuts are dangerous, people.

Fell in ove moment: obviously involving animals. I think the Icelandic puffins won this one. They were just so happy to pose.

Exceeded expectations moment: A hot tub on the edge of the eastern fjords of Iceland. I had no idea it would be LIKE THIS.

Scariest moment: Navigating the windy mountain roads in the Western fjords of Iceland through the surprisingly dense fog.

Inspiring moment: hiking Lille Maline in Greenland. It was so untouched, wild, and remote. It felt like I was being let in on a secret. 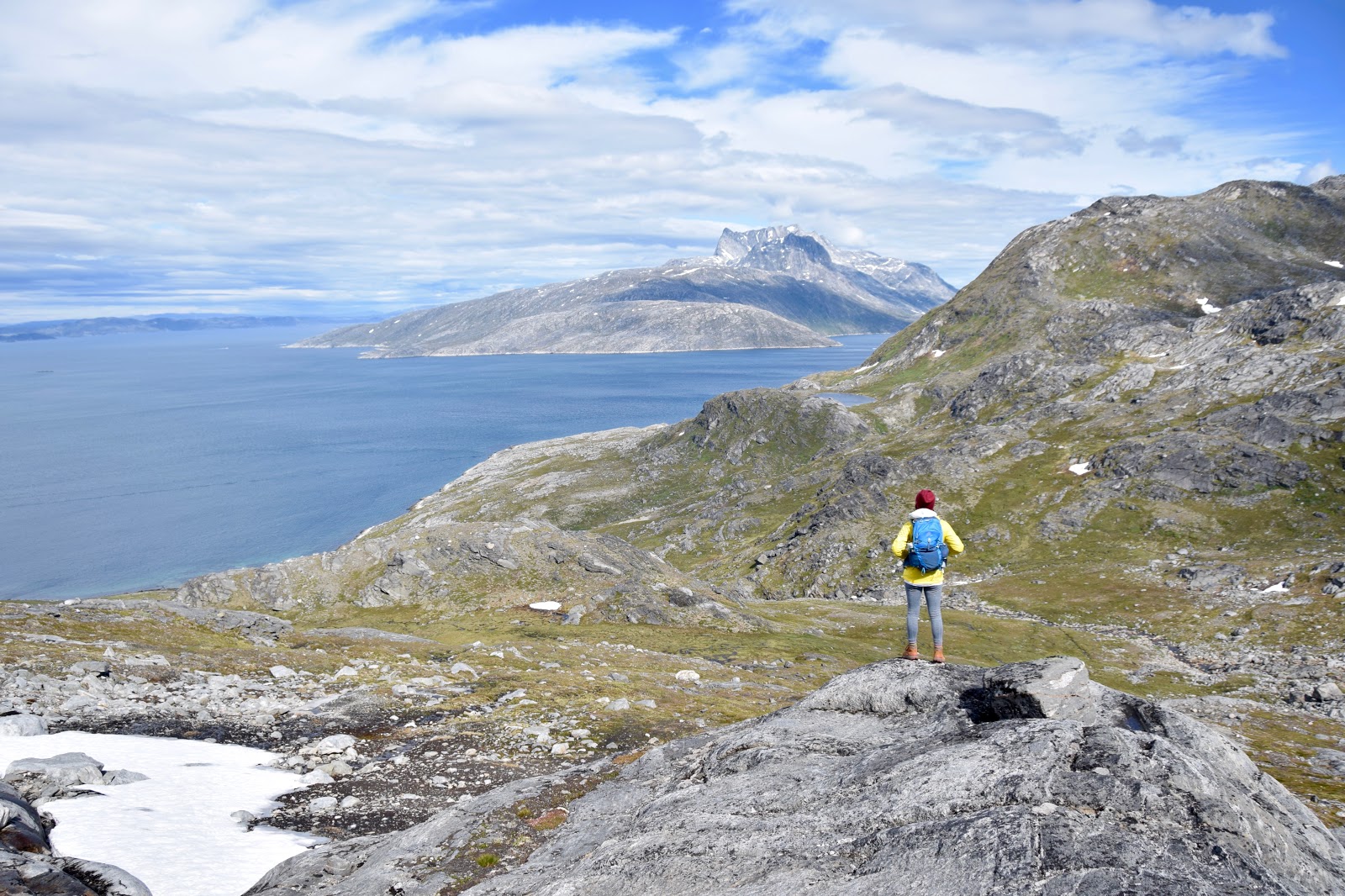 Damn this is fun moment: a hair-whipping ride in an olde timey car in Havana, Cuba.

Saddest moment: all the stray dogs in Bali that my inner grandma wanted to feed and fatten up. 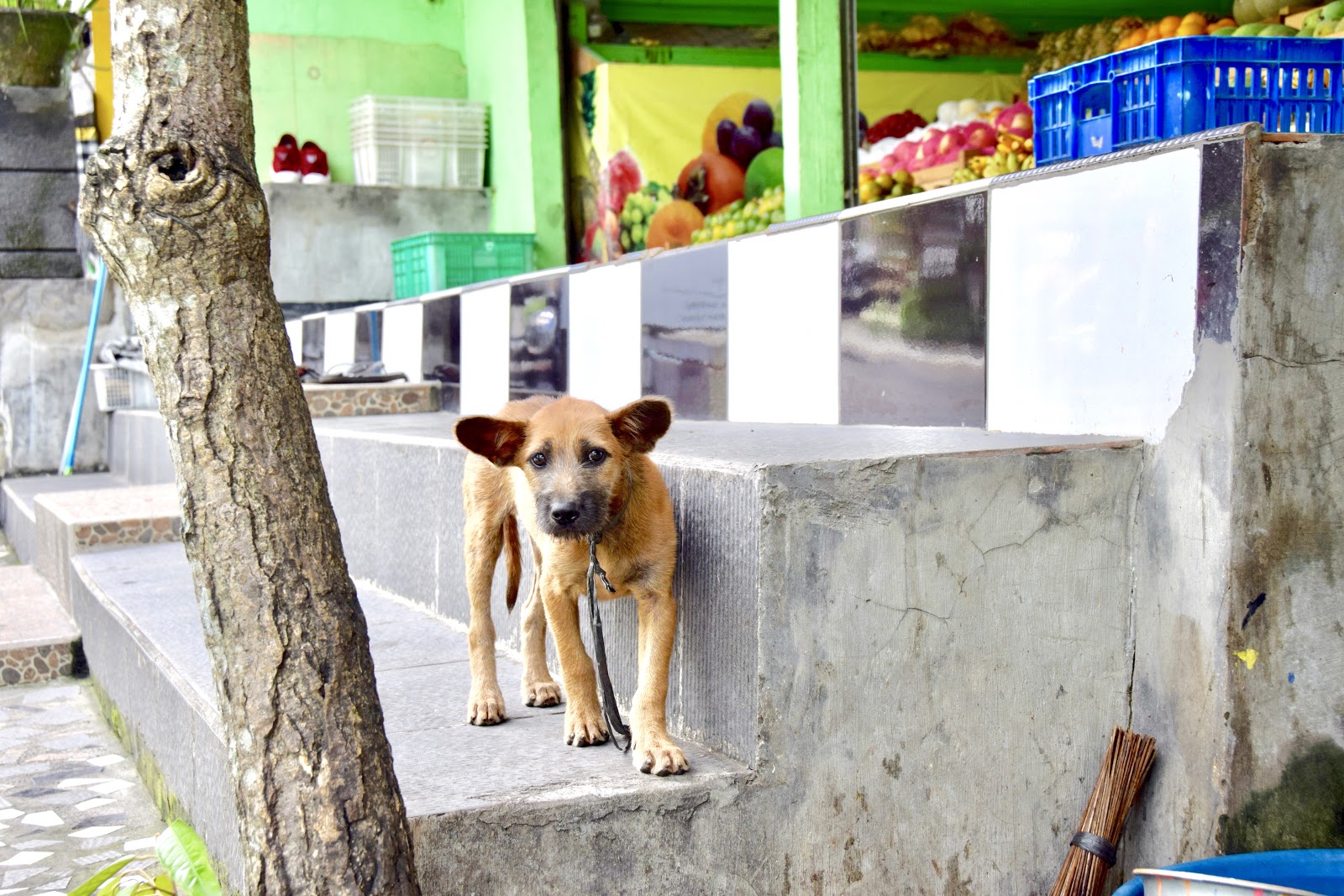 "Thought it would be cool but it actually wasn’t that cool" moment: sleeping in a treehouse in Bali. Uncomfortable and filthy.

Solo moment (positive): Finding solitude in a pure gold sunset moment. There are some things that are heightened when enjoyed solo. This was one of them.

Embarrassing moment: purchasing a mosquito PALACE instead of just a head net for Greenland.

Badass moment: hiking up to an unnamed waterfall in Iceland after forging 5 rivers in the car, because I spotted it from the road the day before, obviously.