You shouldn't be surprised to hear that there will be a ton, we really mean a ton, of high rises springing up in New York City over the next year.

In fact, we'd go as far as to speculate that by the time 2016 ends, the city's skyline will look totally different than it does now, at the start of the year.

In fact, with the ever-growing surge of super tall buildings in NYC, this year just might be the most impactful year ever for NYC's skyline.

According to New York Yimby, the number of buildings taller than 300 meters (984 feet) will double in the coming year. We'll jump from 7 to 13.

This year, we're looking toward new behemoths that will stretch into the sky, defining the way NYC looks from the street, the bridges, plans and movie pan-overs. This year, we might be facing a complete and total re-definition of NYC's skyline.

Want to know which buildings will be responsible for this revision? Check out the renderings of 9 new buildings below. They'll exert dominance in NYC's skyline this coming year, both for better and for worse. 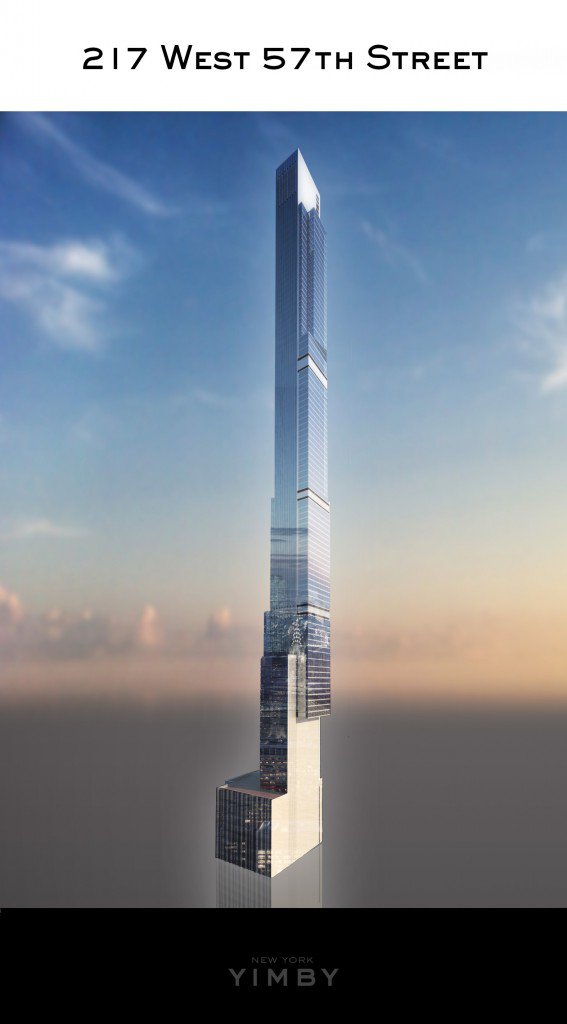 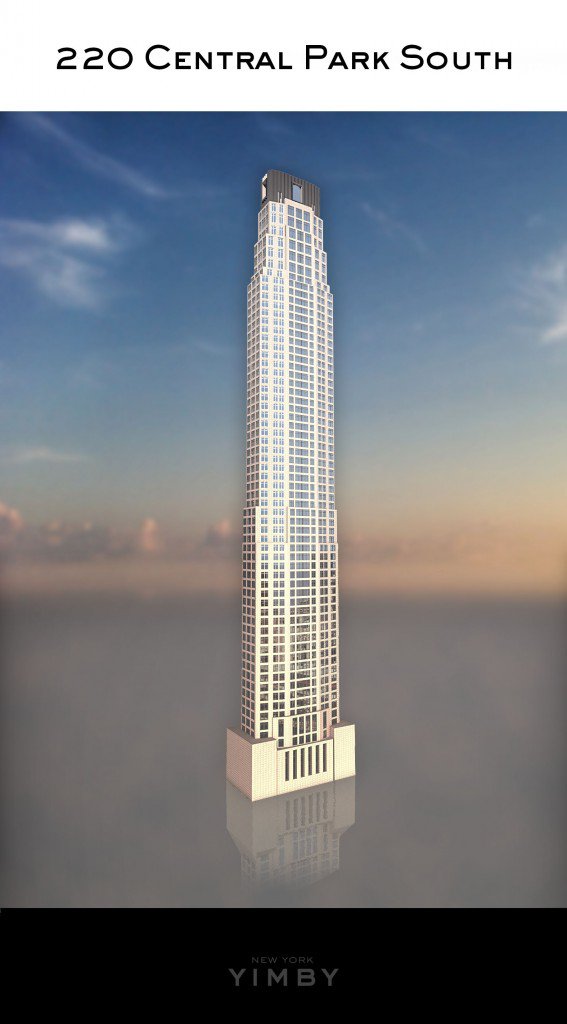 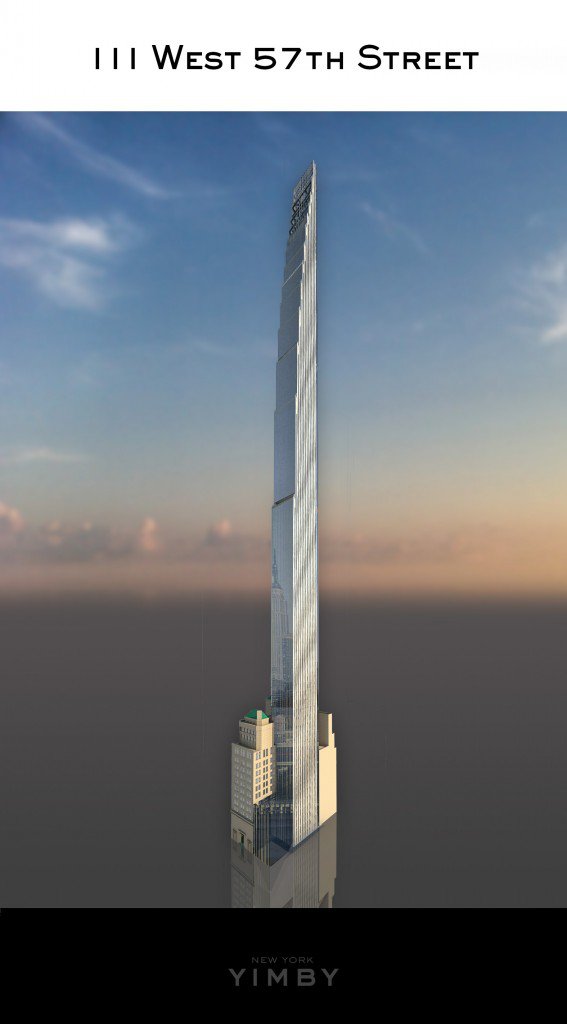 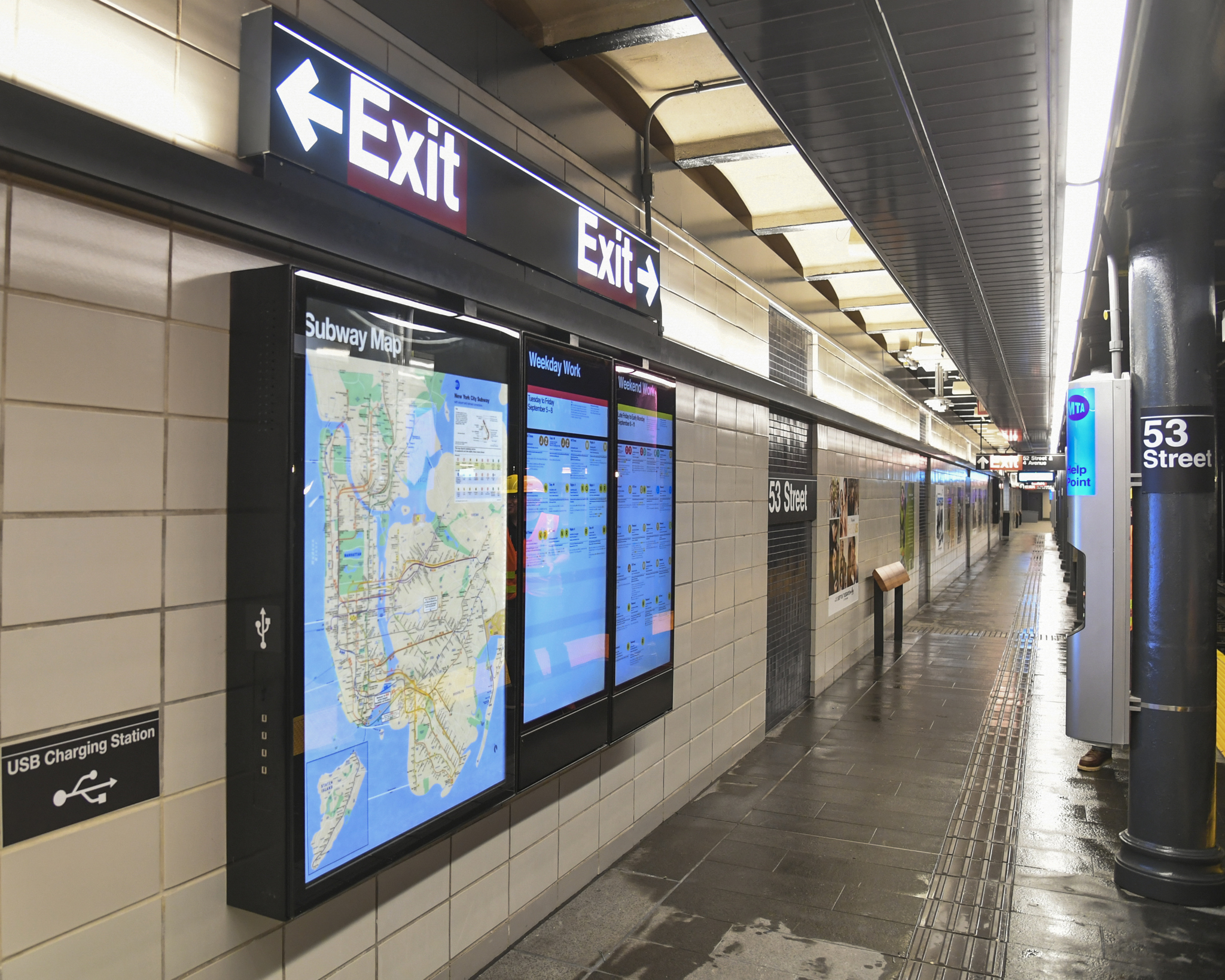 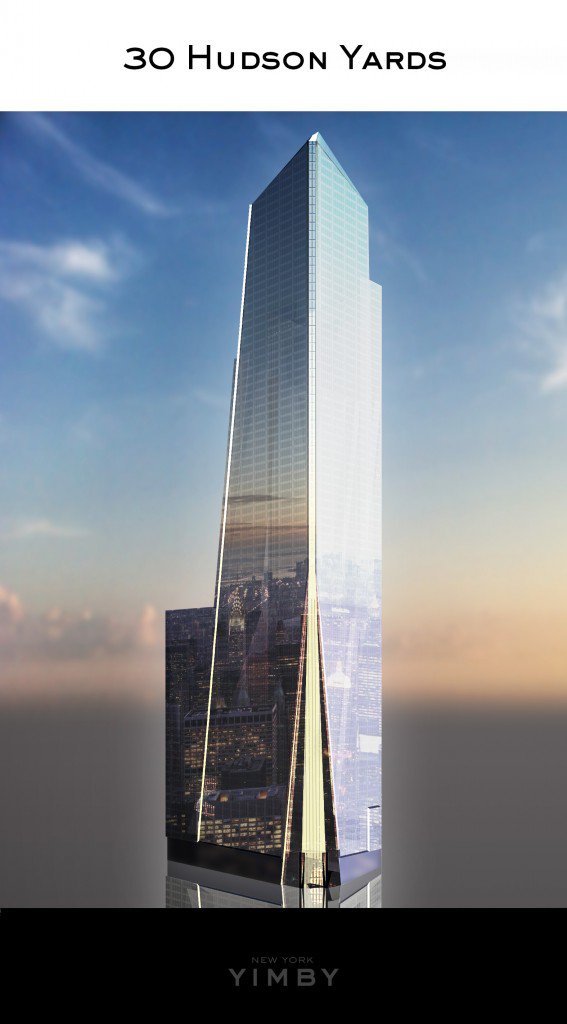 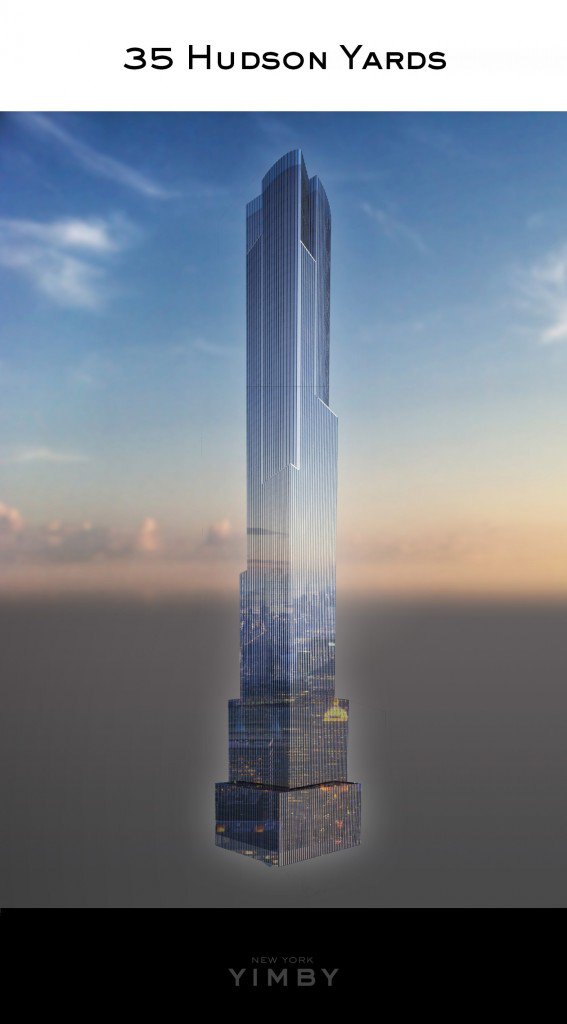 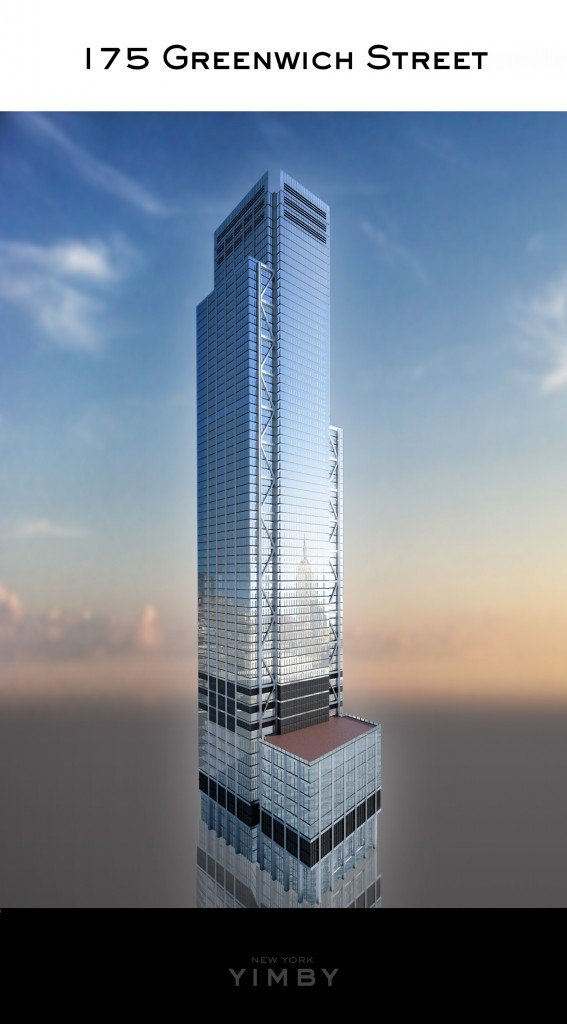 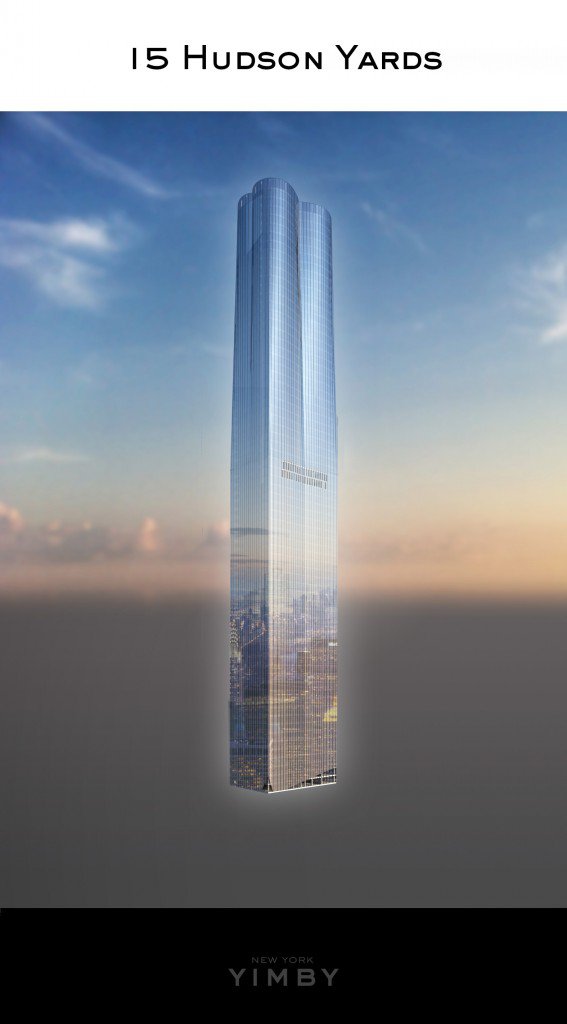 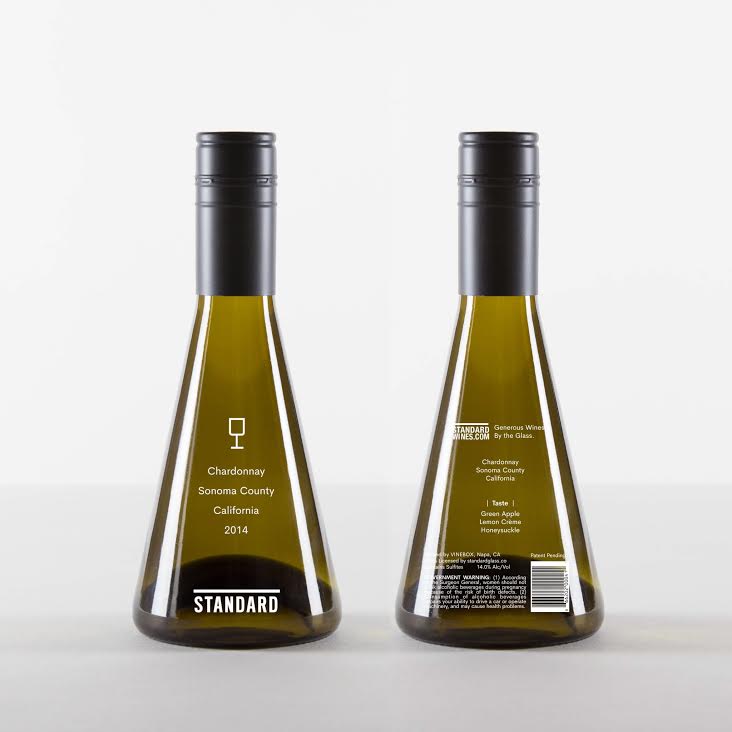 Check out Can You Guess How Much the Island of Manhattan Is Actually Worth.