Spring Savings! 8 Best Totally Free Things to Do in NYC This April

Since April is the month of wasting all our money on $5 umbrellas bought from the guy standing outside the subway, we're pretty damn broke.

Especially since aforementioned umbrellas are either broken or lost by the next time it rains. Which could be ANY TIME. ANY WHERE.

So we're prepared with both indoor and outdoor activities this month– on a budget, of course.

That budget being well, free.

A screening of the cult-freaking classic Evil Dead! This 1981 horror/camp film starring Bruce Campbell holds legend status among film buffs and is definitely worth catching on the big screen!

It's time to brush up on your favorite slayer and spark up the Angel or Spike debates (Spike. The answer is Spike)! Stone Creek Bar in Kips Bay hosts a trivia night devoted to The Chosen One and lucky for us, we spent our adolescence preparing for this day! Now: Once More, WITH FEELING. 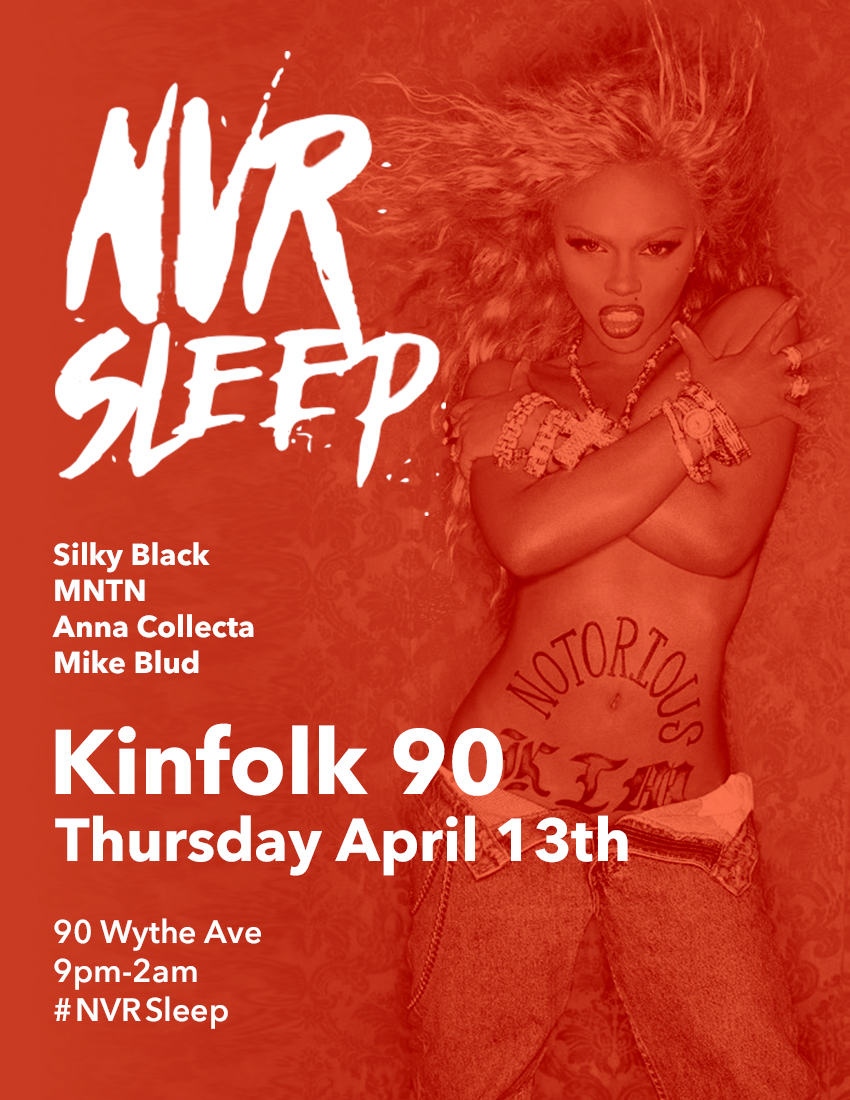 NVR Sleep is back this month at Kinfolk 90 in Williamsburg. What can you expect? 5 hours of dance, drink, and good vibes. Or, you know, everything you’ve come to expect from NVR Sleep.

Another day, another reason to protest the current administration! If you have to prove your income, so does the president. 1 p.m. on April 15th, join the march to protest the fact that UM EXCUSE US PRESIDENT CHEETO, PLS SHOW ME THE RECEIPTS.

This one's for all you Bill Nye fans out there! The Secret Science Club meets monthly and features guests who gab about what else... science!

Past guests have included authors, researchers, friggin' Neil deGrasse Tyson! There's a cocktail of the night, "volatile experiments", "star-gazing sounds"... it sounds really fun and I wanna go! So, see you there?

Live performances, vendors, green businesses, oh my! Come celebrate Earth Day in Union Square! There's going to be over 70 organizations represented– definitely something for everyone who loves to go green!

And if you're REALLY looking to get your green love on, bring your utility bill to the booth at East 17th and Park Avenue to make the switch to clean energy and get $25 off your next bill! Daaamn.

Estimating approximately 1500 visitors each year, the New York Rainbow Book Fair is the largest LGBT book event in the country!

Bringing together people of all ages, ethnicities, and gender identities, the book fair began in 2009 and "attracts readers and writers of course, but also publishers, editors, agents, and media attention – people who have never experienced queer culture, and others who have made it the focus of their lives."