8 Art Shows That Will Set Your November on Fire 🔥🖌

Even though many galleries are about to close their doors for the winter, they're finishing with some of their strongest exhibits of this season.

This month, the Chelsea and Soho gallery districts have been totally lit up by some of the most intellectually and visually stimulating shows of 2017.

These exhibits are all conveniently located closely together in Lower Manhattan, so you have no excuse not to see them all!

Here are some of our absolute favorite shows: 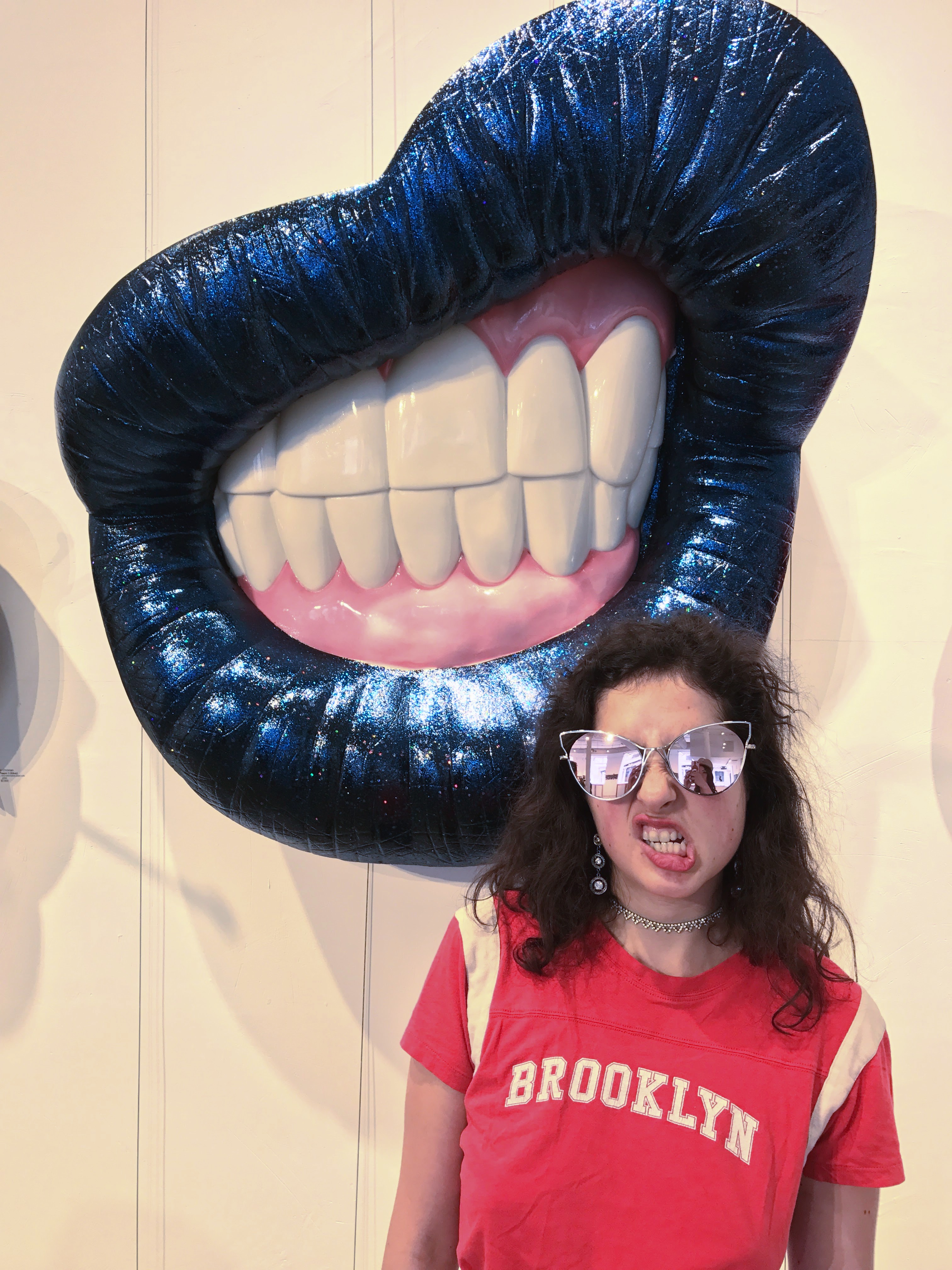 This show draws on the historical use of masks and makeup, which have been used by women as powerful mediums to showcase individuality and strength and evoke the image of a strong woman.

The overall effect this show has is one in which it's possible to re-imagine the socially constructed ‘female’ concept. The women portrayed in this show are commanding, defiant, and in full-control of their sensuality.

Even though this show uses makeup to convey the image of a powerful woman, the underlying concept behind this show can also be understood as problematic.

That's because this show seems to follow the historical tradition by which the mass media and beauty companies correlate the use of makeup (or attainment of Eurocentric beauty standards) with the concept of a strong woman.

It's up to you to decide whether this show empowers its female audience or delivers a dual message of empowerment and oppression.

'Sweet' is a must-see, not only because of its striking visuals but because of the inherent socio-political meaning contained in Devan Shimoyama’s pieces.

This exhibit, which puts forward a colorful depiction of Black men in a barbershop setting, investigates the politics of queer culture and showcases the relationship between celebration and silence.

“In the black barber shop, men come together to decompress and be candid with one another in a safe space,” Shimoyama said. “This space isn’t quite the same for Queer and Trans People of Color. Gay black men feel the need to perform masculinity and limit their interactions with other black men in this setting.”

This artist’s colorful, vibrant and almost luminous depiction of Black men inside a barbershop, therefore serves the purpose of reimagining these men and boys in a much more “celebratory, femme, colorfully queer setting.” A setting in which these men and boys no longer feel the need to mask or mute their queerness and are free to explore their identities.

The Friedman Benda Gallery is showing its most striking exhibit of the year.

Misha Kahn has gathered objects from the local Rockaway beach to create an alternate reality, one in which the laws that rule our universe do not apply.

Kahn has masterfully played with texture, volume, and sound, to bring a beautiful and frightening dystopia to life. The world that this artist creates looks like a bizarre rainforest from a sci-fi reality, with its structure, shape, and color palette completely turned upside down.

Onishi Gallery is presenting one of the most fun and visually striking exhibits of the season. Street artist Yusuke Ochiai is bringing his anime-inspired characters, which have made him a recognizable figure on Tokyo’s streets, to life.

In this show, you will be fascinated and puzzled by the blend of the psychedelic, anime-inspired, and sci-fi components that give life and movement to Ochiai’s creatures.

While the photos currently trending on social media might pique your interest, Ochiai has created the kind of powerful art that has to be experienced in real life.

This artist’s exploration with texture, color, materials, geometry, and volume makes seeing his pieces a fully immersive experience instead of a mundane act of art observation. It's an experience that grabs your attention and does not let it go.

This month Pen and Brush is showcasing work by 25 contemporary female artists.

This exhibit’s intent is “to highlight work by women who question history and deny limitations, persevering in their art despite social mores and norms,” said Mashonda Tifrere, guest curator for this show.

“These artists have also found a way to acknowledge their gender but at the same time move beyond it by owning it in an unabashed way – showing that women can be more than Goddess or Queen, that they are capable of being ‘King.'

King woman follows the worldwide trend that features and supports the artistic ‘female gaze,’ a movement with the goal of exploring female identity from a female perspective for a feminist audience.

PEN AND BRUSH Gallery is located at 29 East 22nd Street. 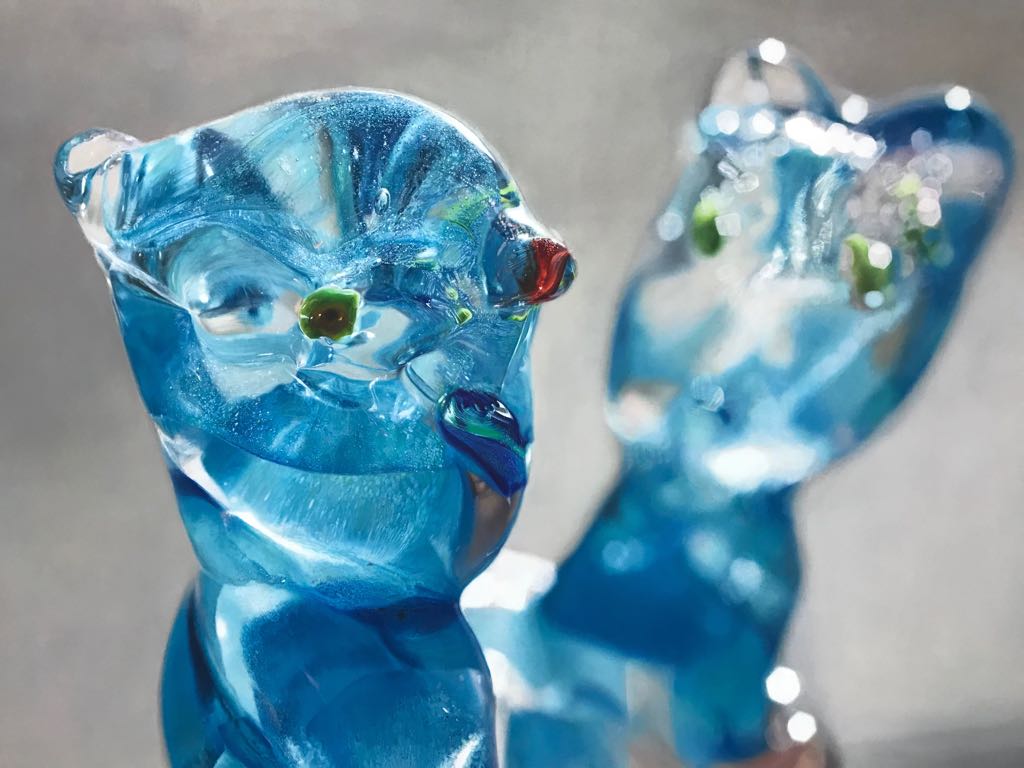 Even though this show is inherently striking in its depictions of bizarre human-like creatures, the reason why we loved this show has to do with the relevant questions that it poses.

In this fast-paced reality, one which is rapidly blurring the lines that used to separate human biology and the 'human self' from technological advances, this artist’s creatures stand out not as an aberration but as a possible dystopic future.

Butler’s pieces make you question the nature of his creatures: are they from the human, animal or technological world? When you're unable to find an objective answer to this question, Butler’s pieces give off a sense of uneasiness. Did it ever even make sense to construct this ontological separation in the first place?

Furthermore, one can also wonder whether it is still possible to draw this imaginary line today. 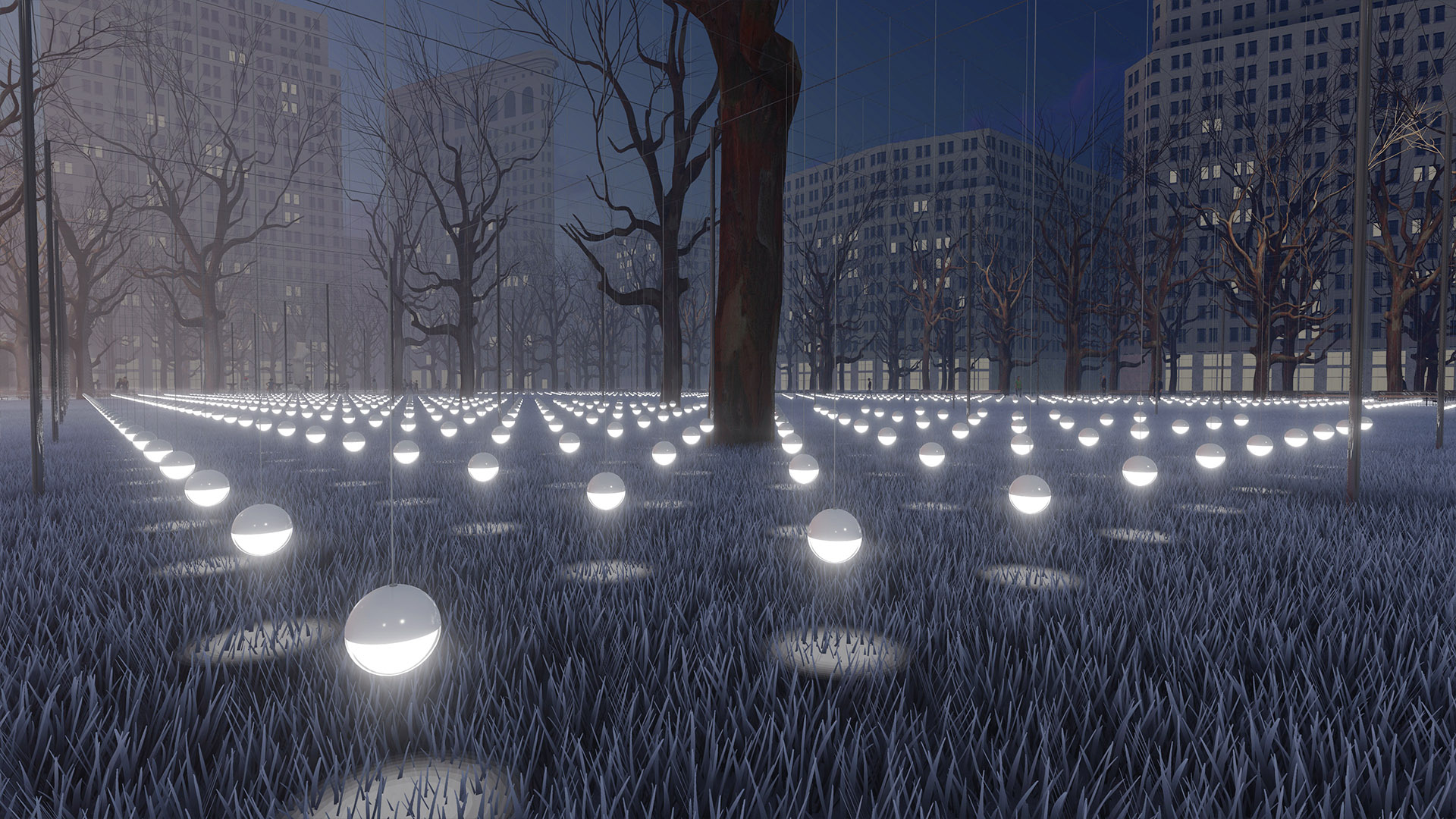 Opening November 16th, Madison Square Park will feature an interactive exhibit that is likely to leave you breathless.

Titled Whiteout, this innovative art project will light up the Oval Lawn’s field with “hundreds of white, transparent spheres that encapsulate white LED lights, which will be suspended from a grid of poles and cabling.”

This art project will make you feel immersed in a luminous wave that ebbs and flows at the rhythm of cold autumnal breezes. 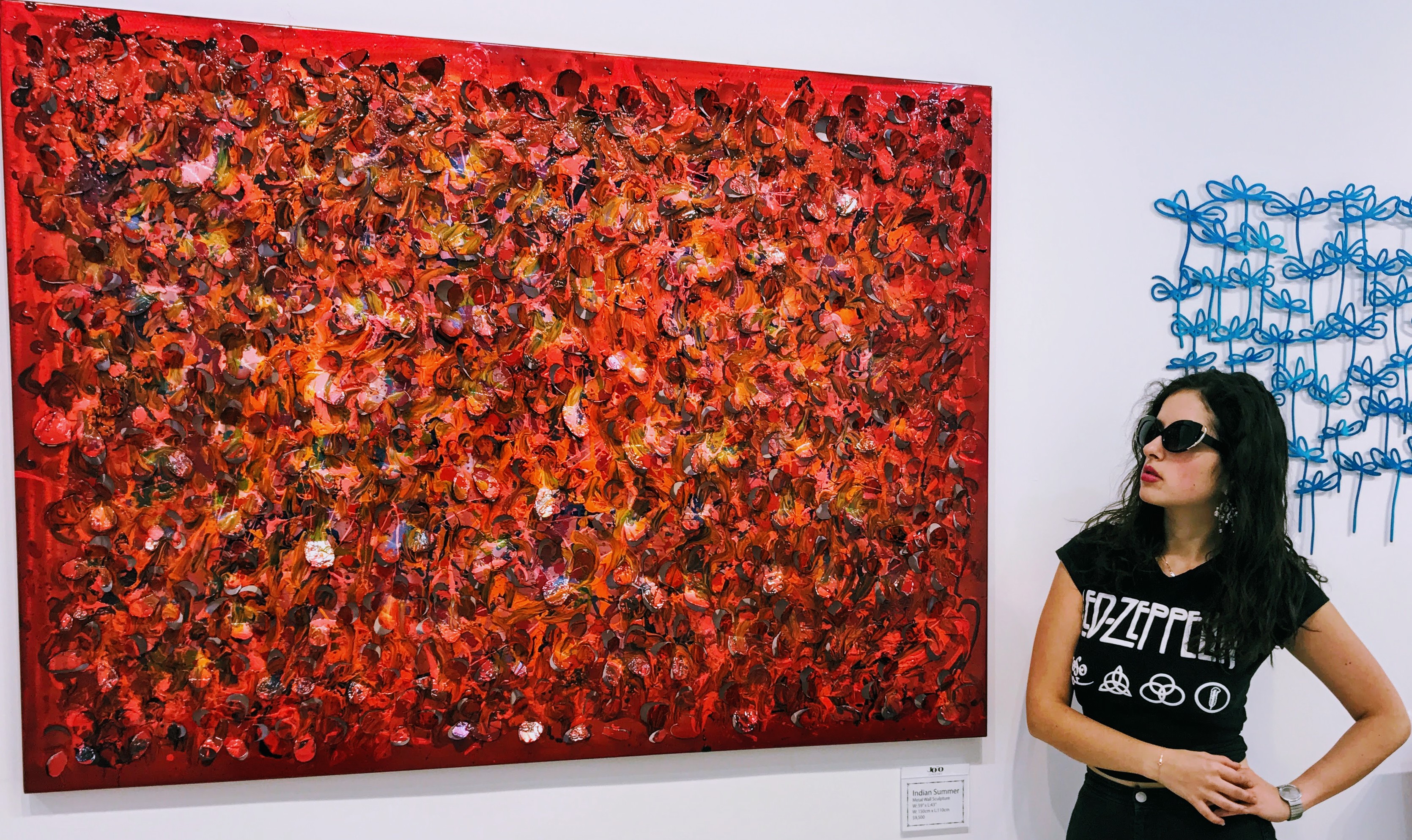 This new art space features paintings, sculptural work as well as furniture all tied together by Jojo’s exploration of techniques with which to manipulate different kinds of metal into art.

The most intriguing technique that has made this artist recognized around the world is a method called “water pressure inflation.” Jojo uses water pressure to mold and shape pieces of metal into pieces of art that appear to have retained water’s innate quality of movement.