9 Dope Completely Free Things to Do This July in NYC

We are in it now, folks! SUMMAH TIME that is.

The days are longer, warmer, and the A train has quite literally popped off the track.

It's official: The MTA is LIT!

Now I know we are all just dying to be on the next "train" that derails so we can rack up them likes, so I've put together a nice little listicle for ya, so you can save those $$$'s on what counts: subway swipes and spiked seltzer.

Every Wednesday and Friday this month, head on over to the American Folk Art Museum for some free music courtesy of the Bill Wurtzel Trio! Shows begin at 2 p.m. and last till about 3:30 and you'll leave feeling mellowed out or inspired or seething with rage... I don't know what effect music has on you, TBH, because it's your journey?

"Bonjour! Good Day! How is your family?" Sorry that's me #screlting Beauty and the Beast at my coworkers. Bastille Day on the other hand, is a celebration of France's independence and it's historic friendship with the United States.

The Public Theater kicked off their summer season with some controversy with a very Trumpian Julius Caesar, and now it's back to some lighter fare (maybe?) with A Midsummer Night's Dream. Joining the cast are Annaleigh Ashford as Helena, Phylicia Rashad as Titania, and Danny Burstein as Bottom. 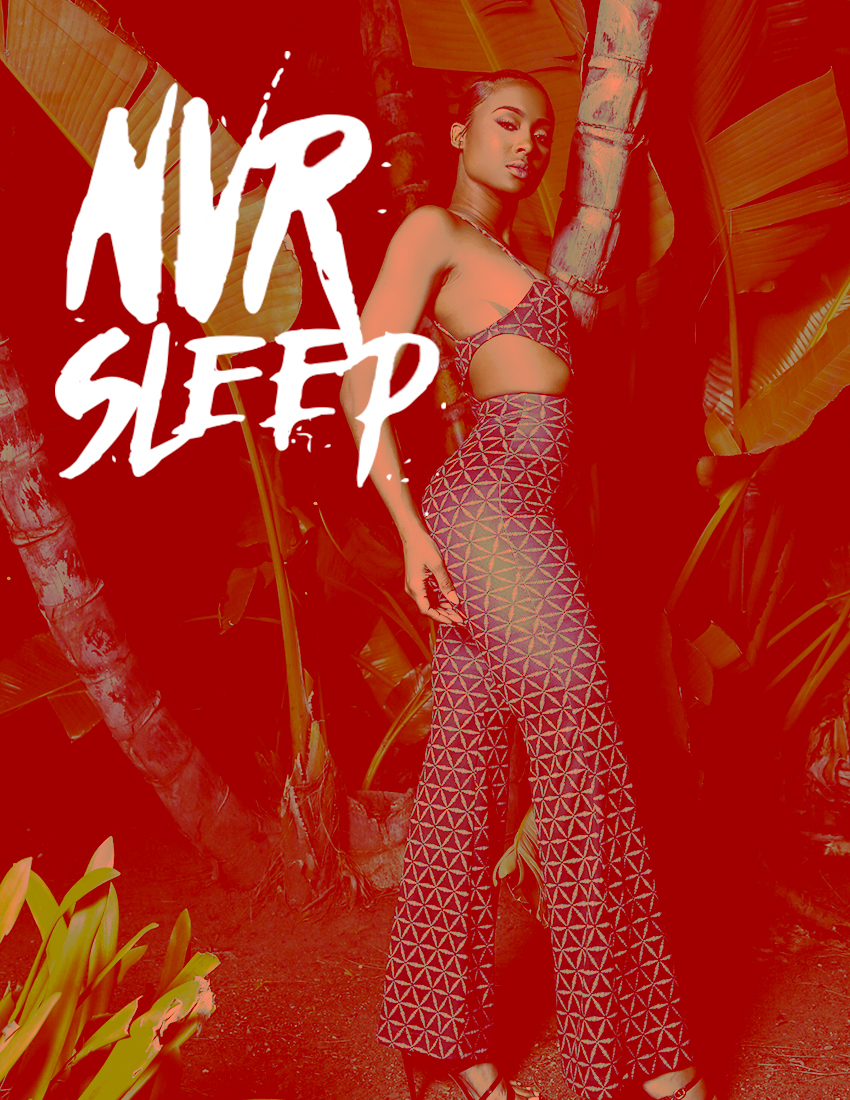 This is one of the reasons why NYC is known as the city that never sleeps. On July 12th, Kinfolk 90 is back at it again with the most dance-worthy music, Old Blue Last beer, and some cool-ass people doing the same thing you are. You don't wanna miss it. Unless you're lame. Then sure, miss it.

This yearly festival for all ages aims to promote the art, music, dance, and food from Latino cultures- and attendance is growing with each year. Last year over 80,000 men, women, and children of all ages attended! Come join and experience Latin music, food, and culture with several thousands of your new BFFS!

8. Anchorman on The Intrepid (July 18th)

Time to dust off your Ron Burgundy impression... JK please don't ever do it again, ever.

But it is definitely time to see the hilarious 2004 flick that had us all crying in glass cases of emotion, OH I COULDN'T HELP MYSELF. And what better way to see that epic fight scene than on the flight deck of a friggin' battle ship?

Harlem Week kicks off on July 30th with a day of concerts, theater, an outdoor festival, and even a fashion show!

Stop by the International Gospel Showcase at U.S. Grant National Memorial Park, grab a tasty treat from local vendors, and close out your day with the Concert Under the Stars, featuring Ray Chew & Harlem Music Festival All-Stars!