8 Best Completely Free Things to Do in NYC This June

We're getting there, folks! Summer Fridays are here and I have started refusing to wear a jacket!

Some days I am very cold!

But clear skies are and warm days are fast approaching and that means: you need free sh*t to do!

You need cash for rosé, and avocado toast, and the panic room we're all contributing to for #EndOfDays.

I think that we should get a cold brew keg in there, right?

Uptown Arts Stroll has something for everyone: late night jazz at Farafina Cafe & Lounge Harlem, a screening of "Dog Day Afternoon" at United Palace on Broadway and 175th... and also a surprising amount of puppet shows?

June 9th would have been Prince's 59th birthday, and what better way to celebrate his legacy than with a screening of Purple Rain and a pre-show tribute concert?

The Black Rock Coalition Orchestra, led by Tamar-kali will cover 11 albums worth of Prince tracks and feature performances from vocalists such as Corey Glover of Living Colour, Gordon Voidwell of WILLS, and Doron Flake of Model Decoy. Get ready to celebrate the life and love of the Purple One.

Sure, I like to dab as much as the next gal (lies) but don't you sometimes wonder what it be like to dance the night away to that big brass band sound of yesteryear?

Well, here's your moment sailor! On June 10th, join The Harlem Swing Society for a free swing dance lesson followed by a night of jazz music and dancing under the stars in Marcus Garvey Park.

Presented by Smith Street Stage, Shakespeare's Richard III tells the story of a power-hungry ruler, his enablers, and a nation in turmoil. Sound familiar?

Head out to Carroll Gardens to see this latest adaptation of one of the Bard's most beloved works! As a bonus: all Saturday performances will benefit charities that promote cultural tolerance and protect civil rights! 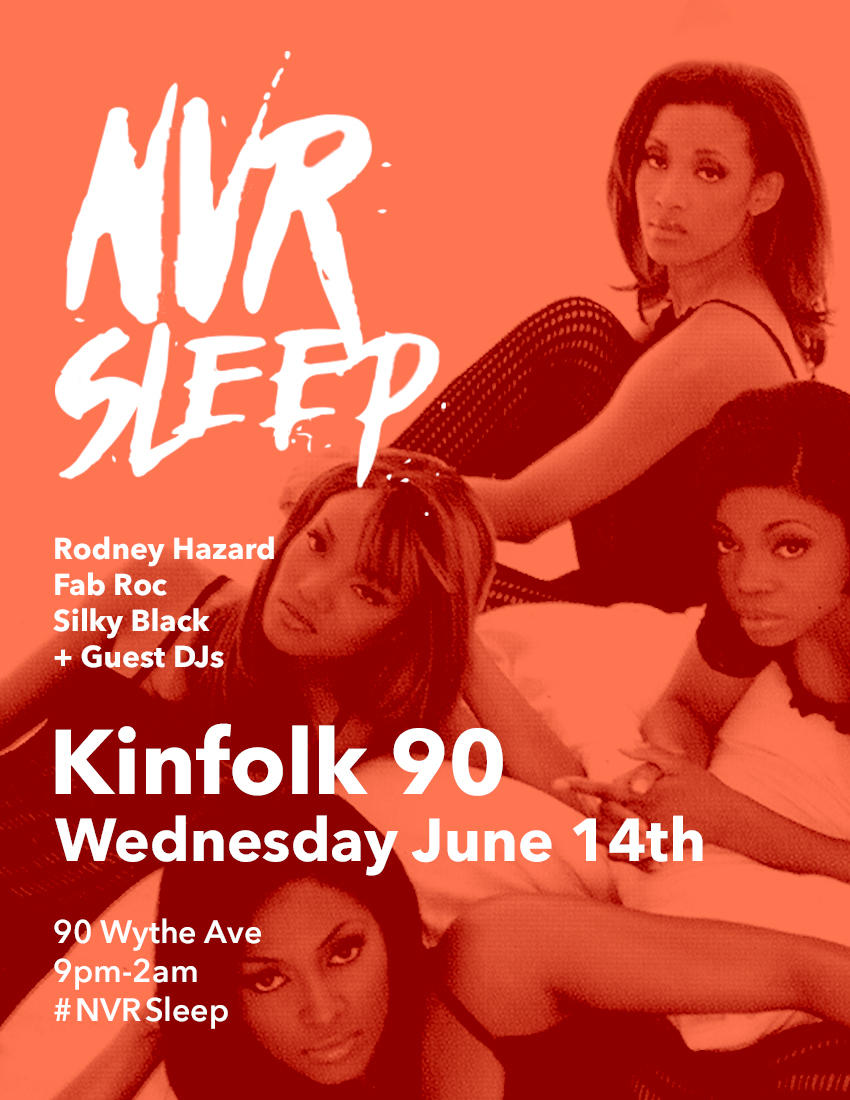 If you've never been to a NVRSleep event, you haven't lived.

NVRSleep is basically one huge lit party going down in Williamsburg. The best part (besides the fire beats, of course)? It's totally free. Dance, drink, and connect with all of the beautiful people of NYC aaalll night long!

It's a parade...of MERMAIDS! Every year since 1983, Coney Island has hosted The Mermaid Parade which seeks to celebrate the unique spirit and artistry that make Coney Island USA so special. This year will be made extra special with 2017 Parade Royalty: Deborah Harry and Chris Stein of Blondie!

One doesn't usually associate "zen" with "Times Square", but on June 21st that's all gonna change, baby! Join yogis from all over the world on the solstice (the longest day of the year) for some well-deserved OM's at the Crossroads of the World.

The first Pride March was held in 1970 and has since become a NYC tradition that celebrates our diverse LGBT community.

This year, Grand Marshals include the ACLU, Brooke Guinan, Krishna Stone, and Geng Le. The 48th NYC Pride March will kick off at noon and this year will be live-streamed for the first time ever on ABC!