Dollar Don't Go Far in NYC: See What a New York Median Rent Can Get You Around the Country

Everyone knows that living in New York City is expensive. That's no secret.

We pay to live in such a wonderful city.

But just how much space/luxury amenities could we be affording elsewhere if we weren't paying for such a prime location? A lot apparently.

Business Insider compared the median rent in New York City ($3,185/month) to other cities in the country to determine how much more we could be getting for our money if we took it out of the five boroughs.

Using Trulia, Business Insider compared the median rent of NYC to 25 major real estate markets where the crime rate is either "low" or "lowest" and the rent doesn't exceed $3,200 a month. 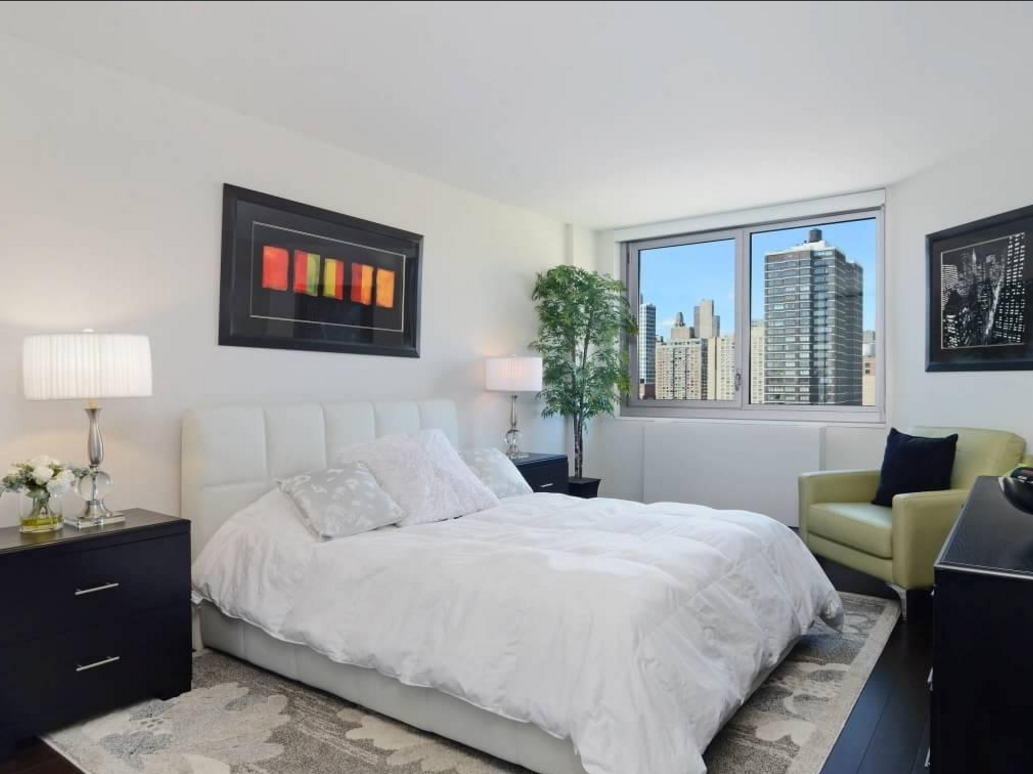 $3,200 a month for a studio apartment around 432 square-feet in Kips Bay with amenities like a fitness center and laundry facility. 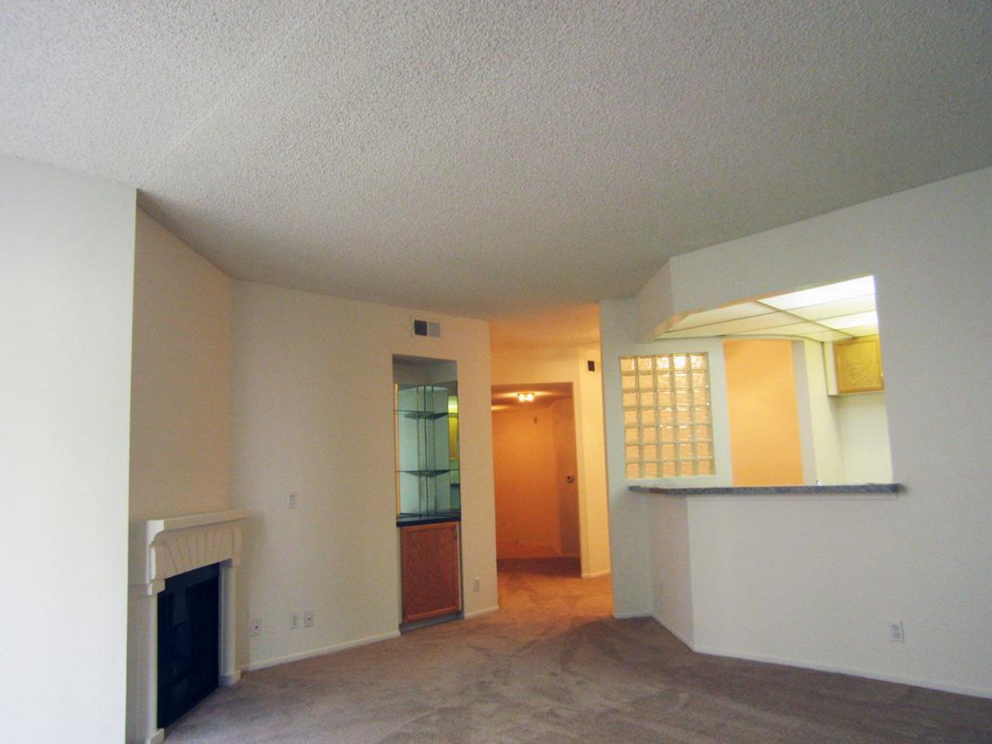 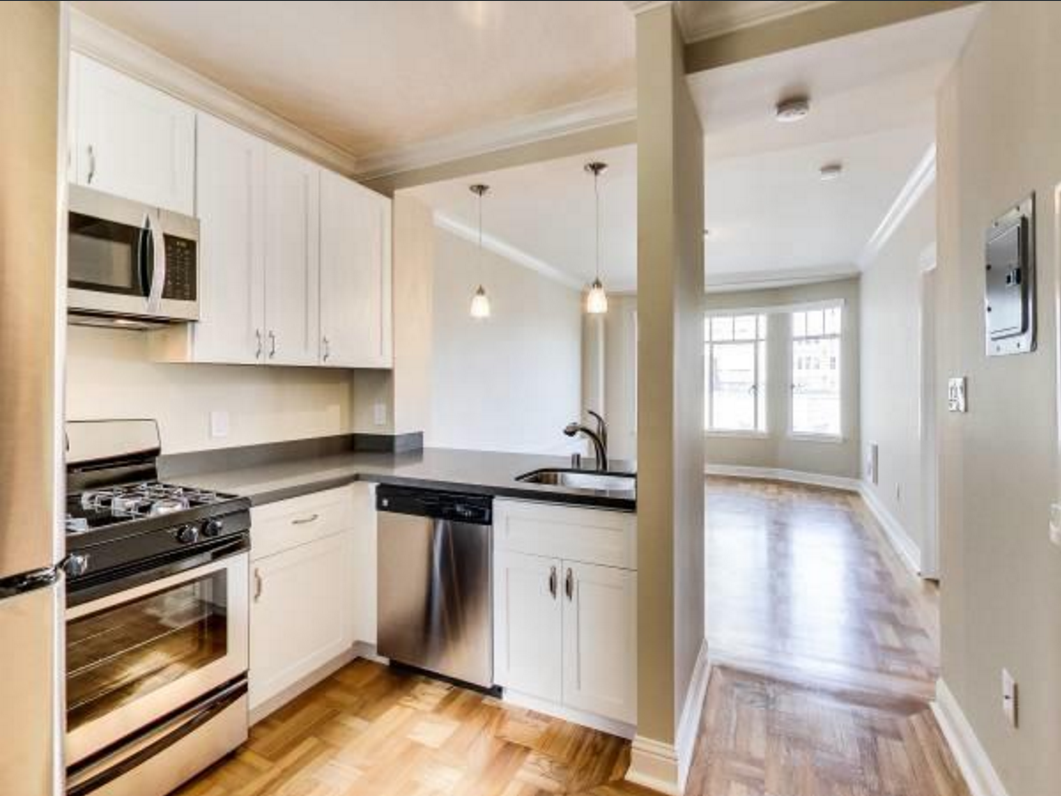 A 1,100 square-foot apartment with two bedrooms, two baths, and amenities like a fitness center and a pool. 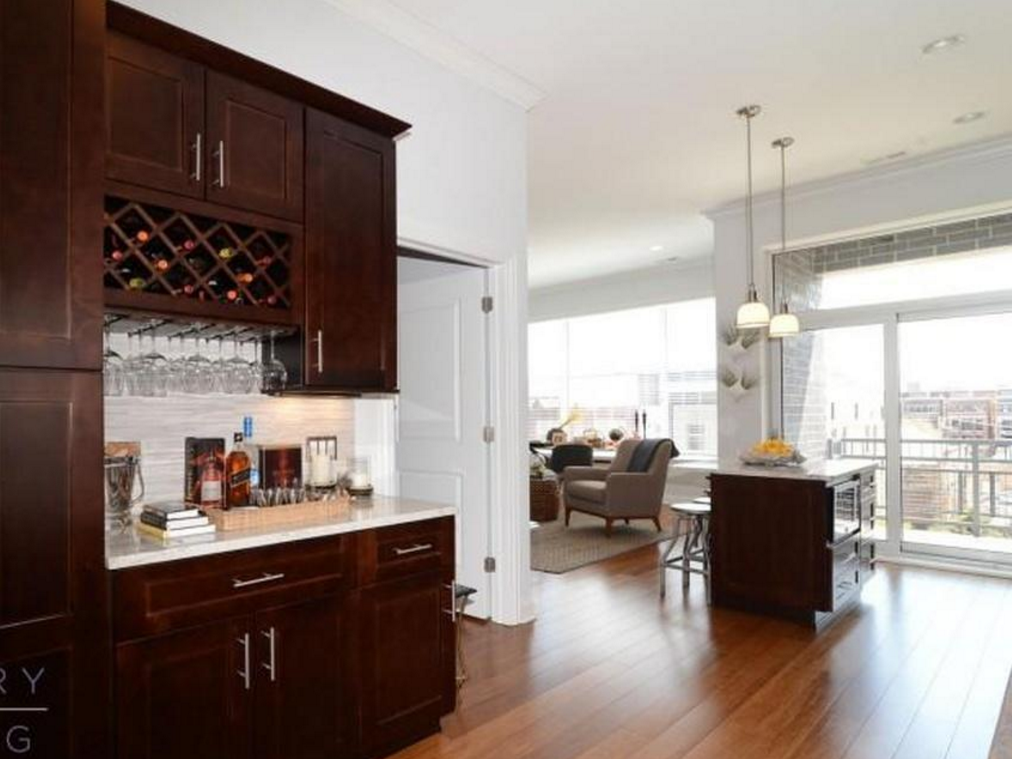 A two-bedroom, two-bathroom apartment with a washer and dryer. 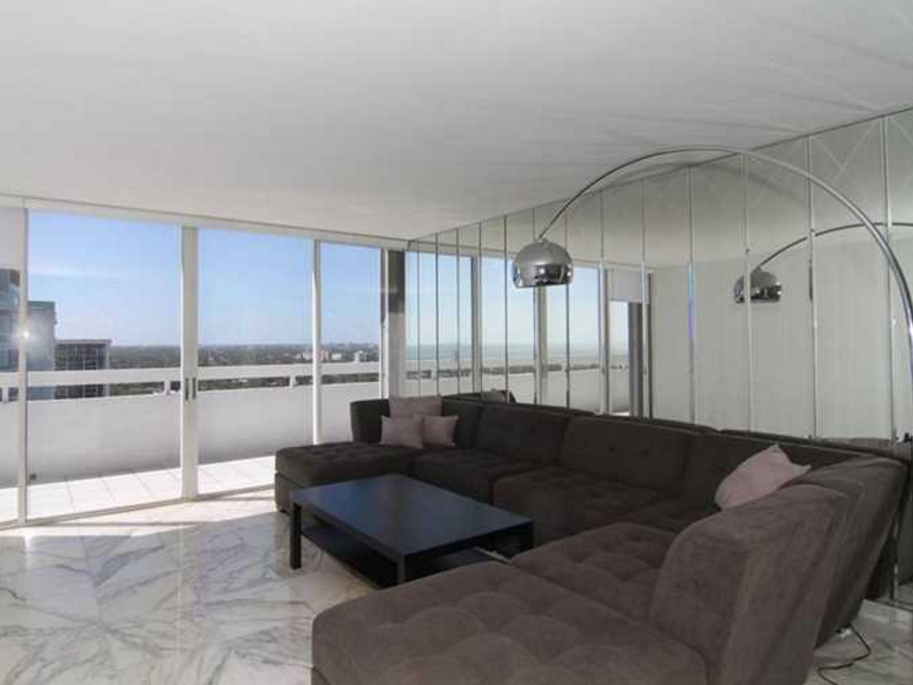 A two-bedroom, two-bathroom, 1,316 square-foot space with amenities like a pool, sunbathing deck, tennis court, and a gym. 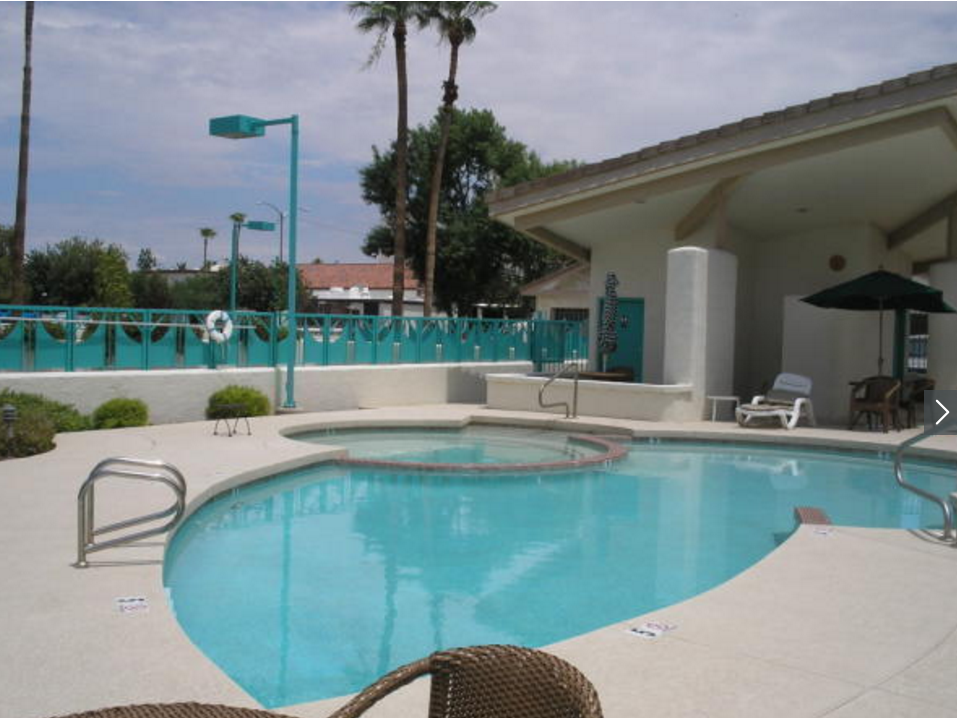 A 2,131 square-foot house with three bedrooms, three full baths, and a pool. 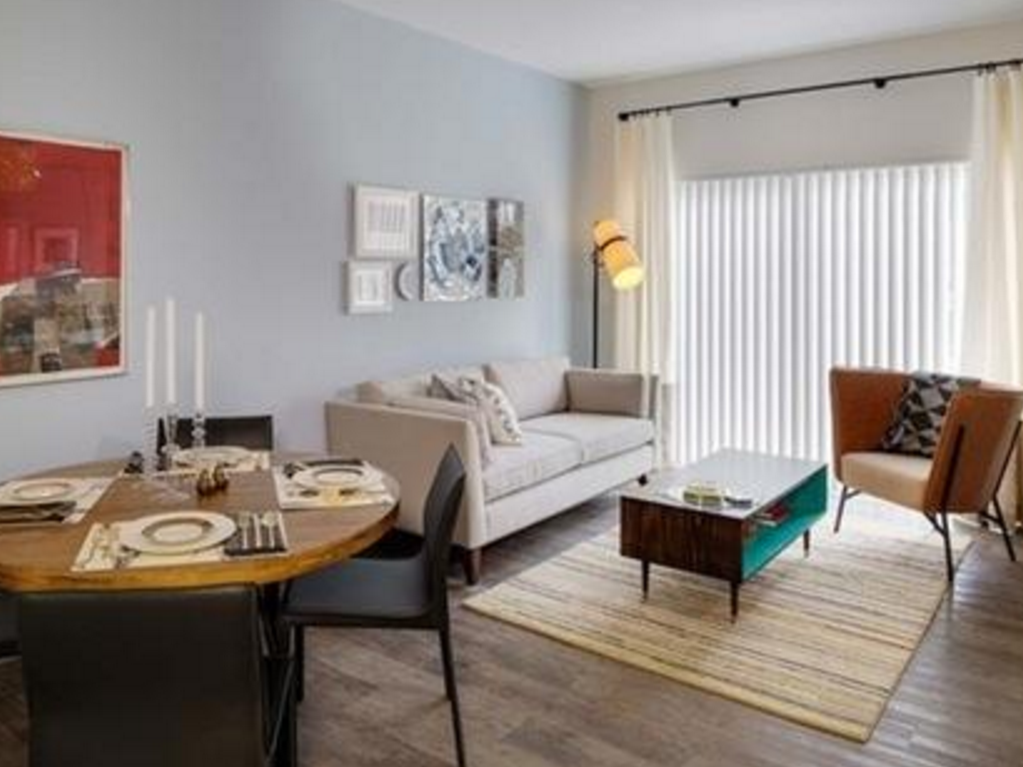 Two beds, two bath 846-square-foot unit in a building with an entertainment lounge, roof deck with grills, and a courtyard. 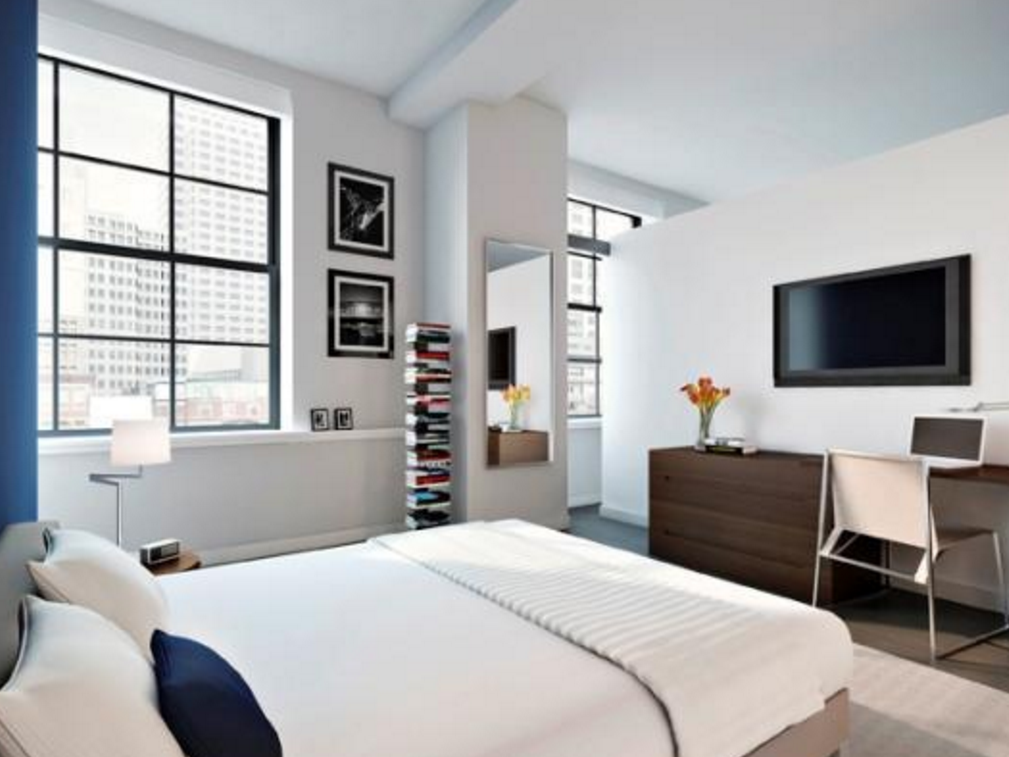 A beautiful, new studio right next to the financial district. 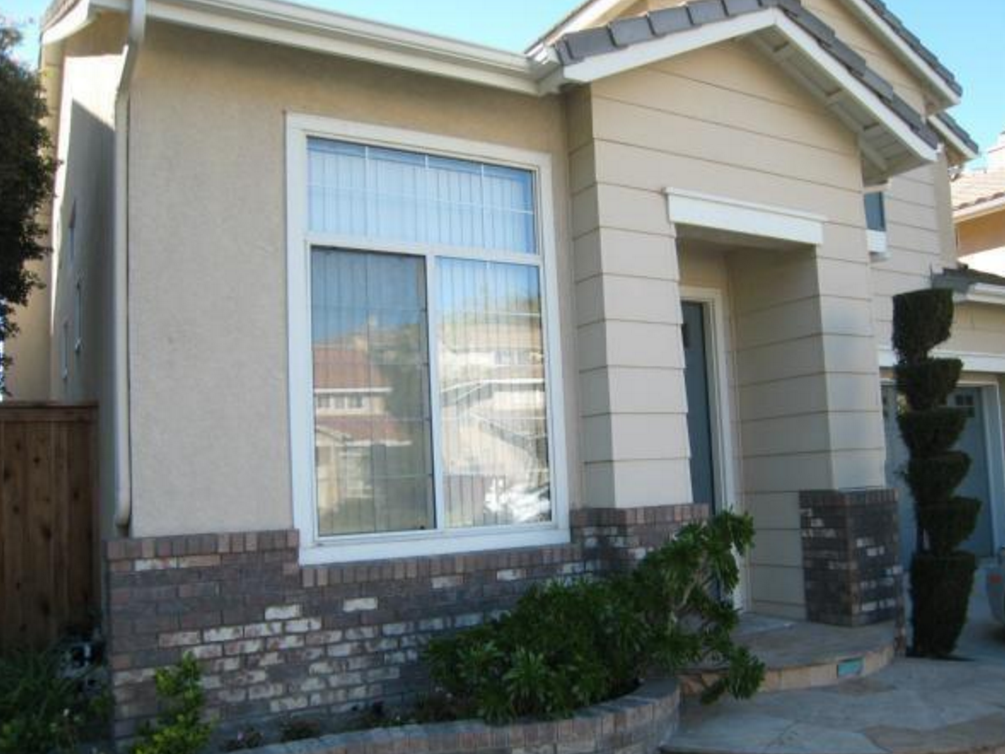 A single-family house with three bedrooms, two bathrooms, and one partial bathroom. 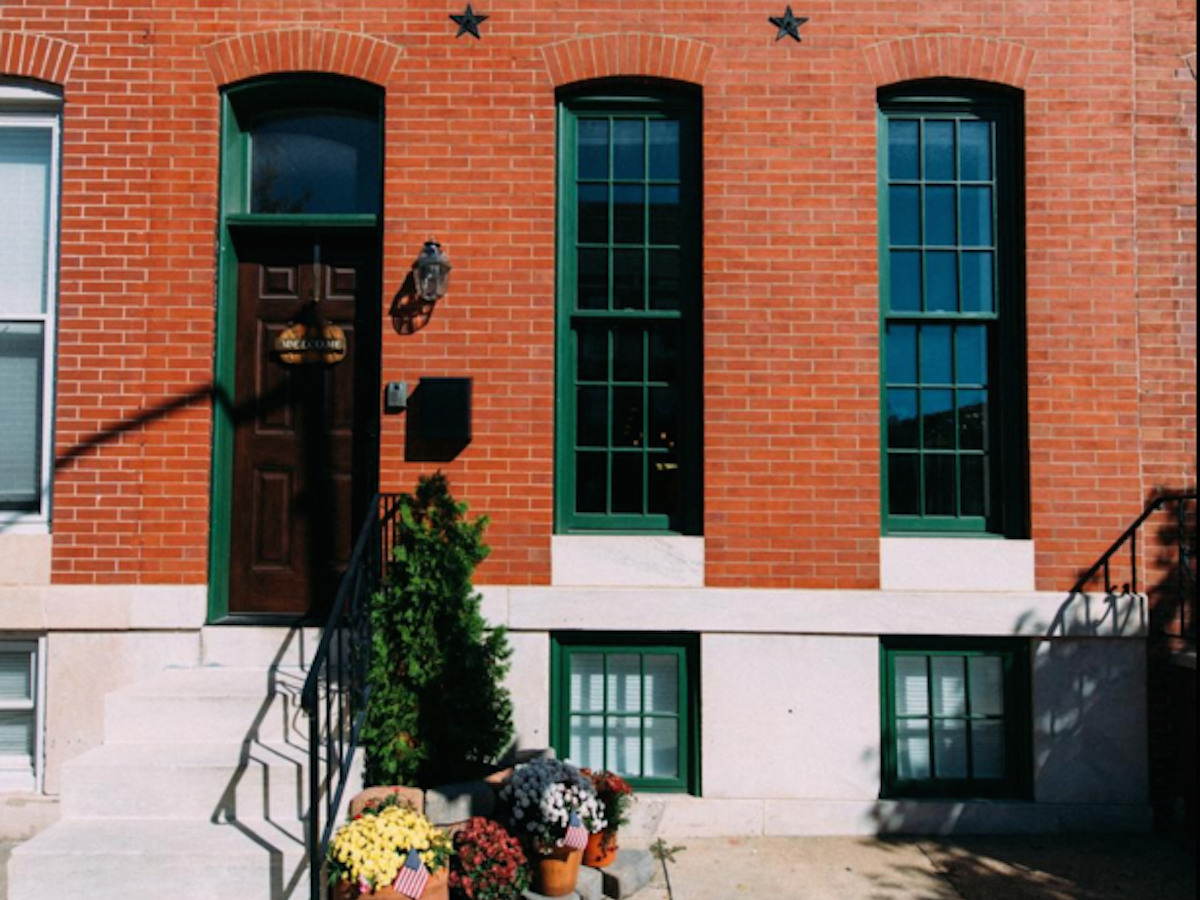 A three-bedroom, three-bathroom, and one partial bathroom townhouse. 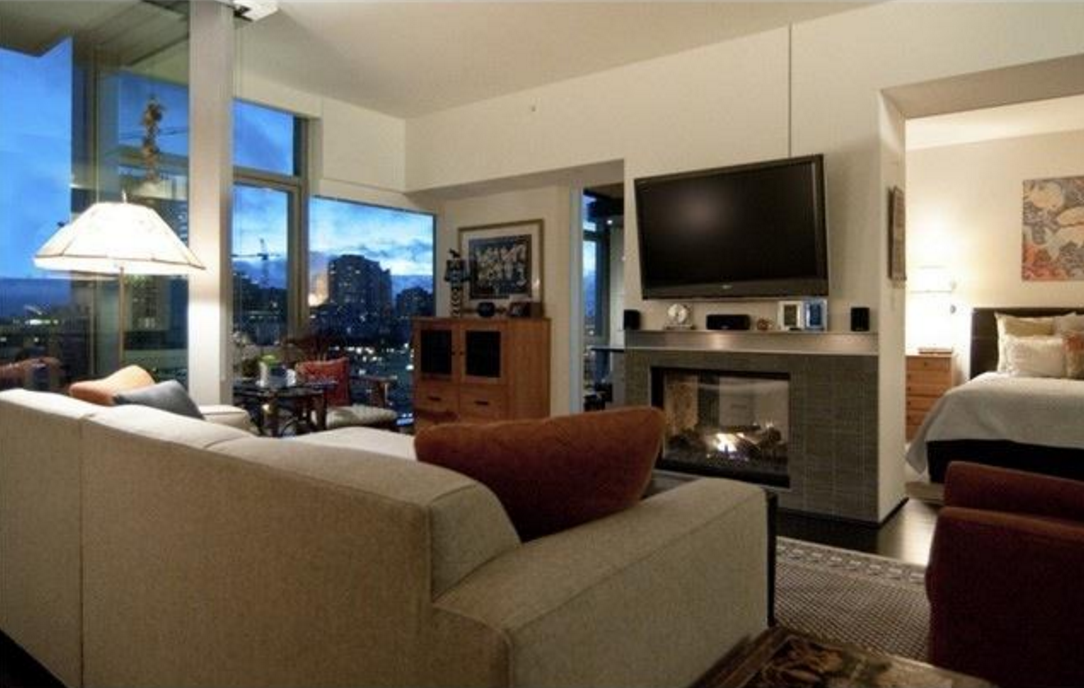 A one-bedroom, one full bathroom, one partial bathroom apartment in a building with a gym, large party room, guest suite, and terrace. 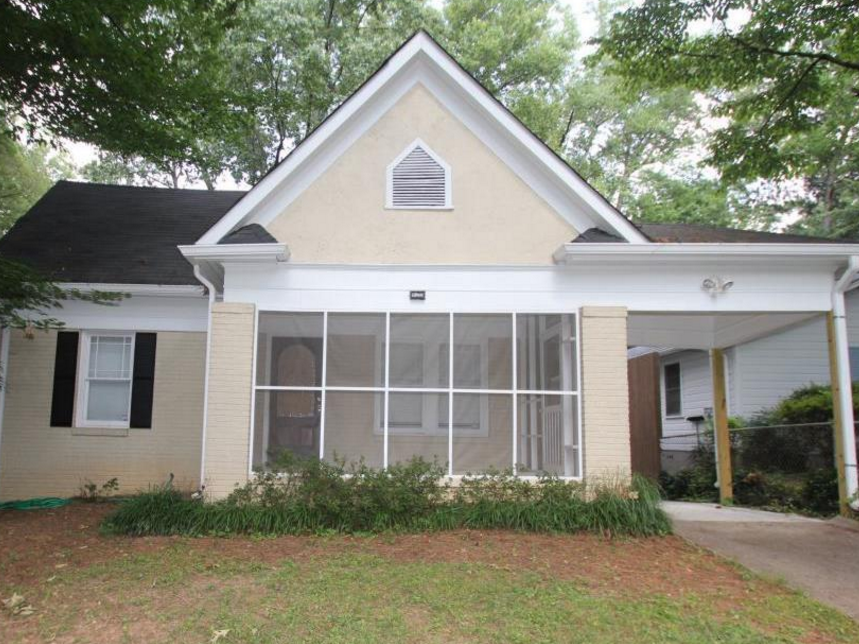 A three-bedroom, three-bathroom house with a washer/dryer, fireplace, porch, and deck. 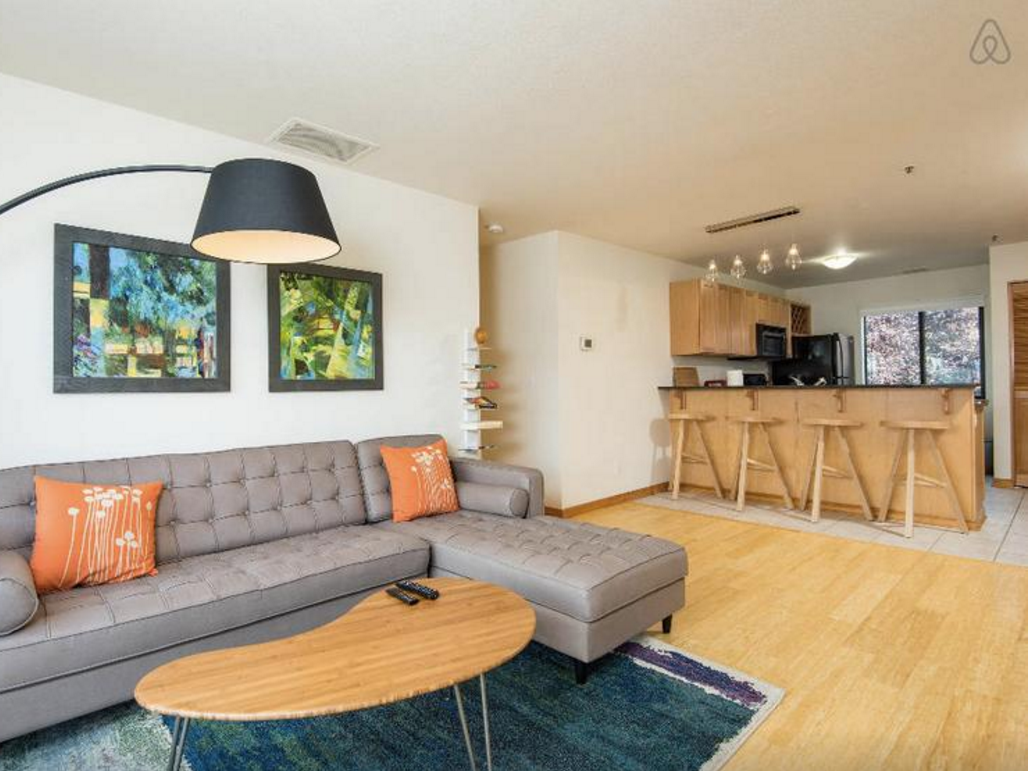 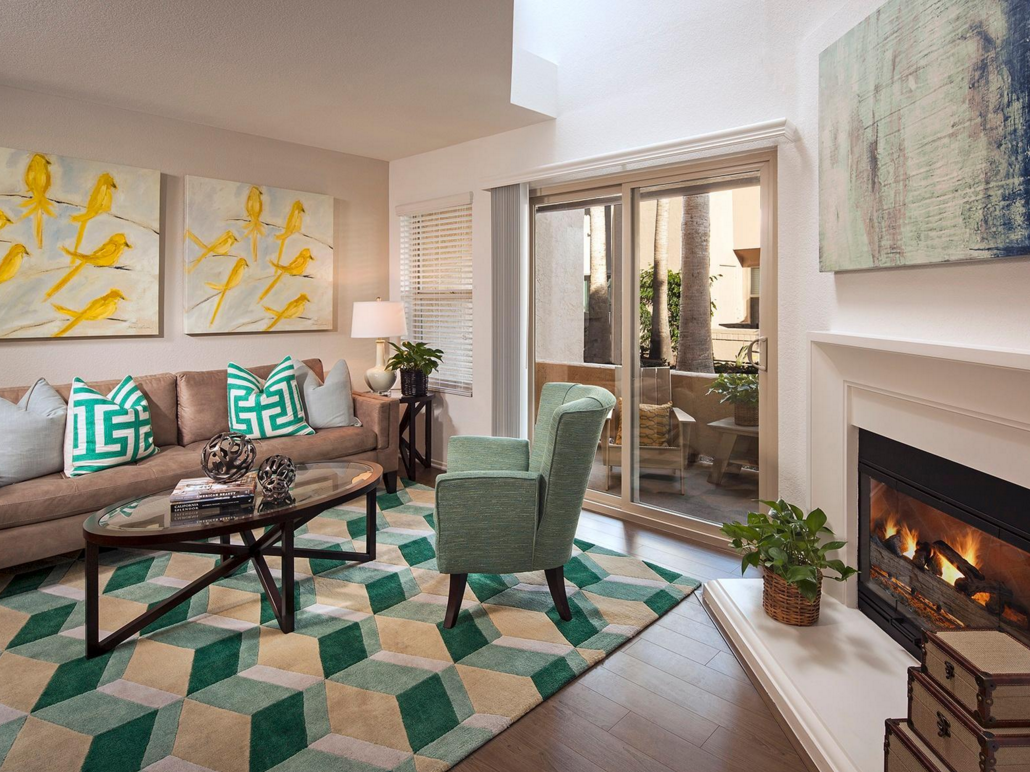 A luxury apartment with three beds, and two baths in a building with a fitness center and five pools. 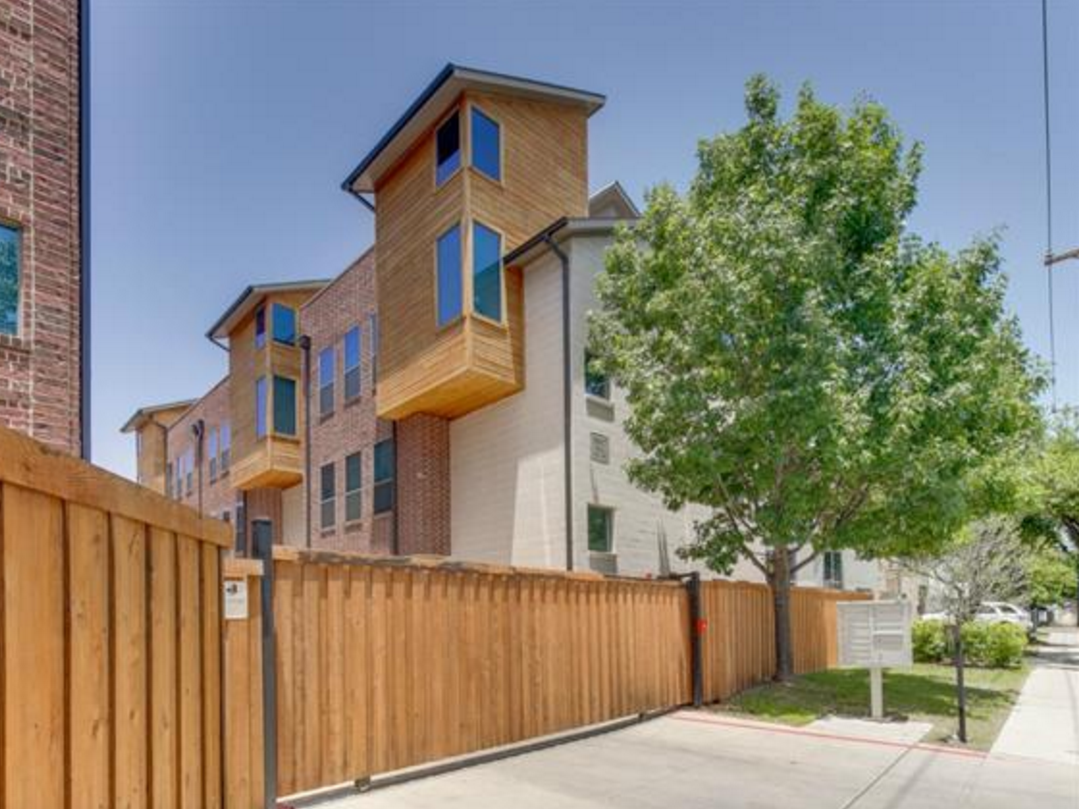 A townhouse with three beds, three baths, and one partial bathroom, and an incredible rooftop. 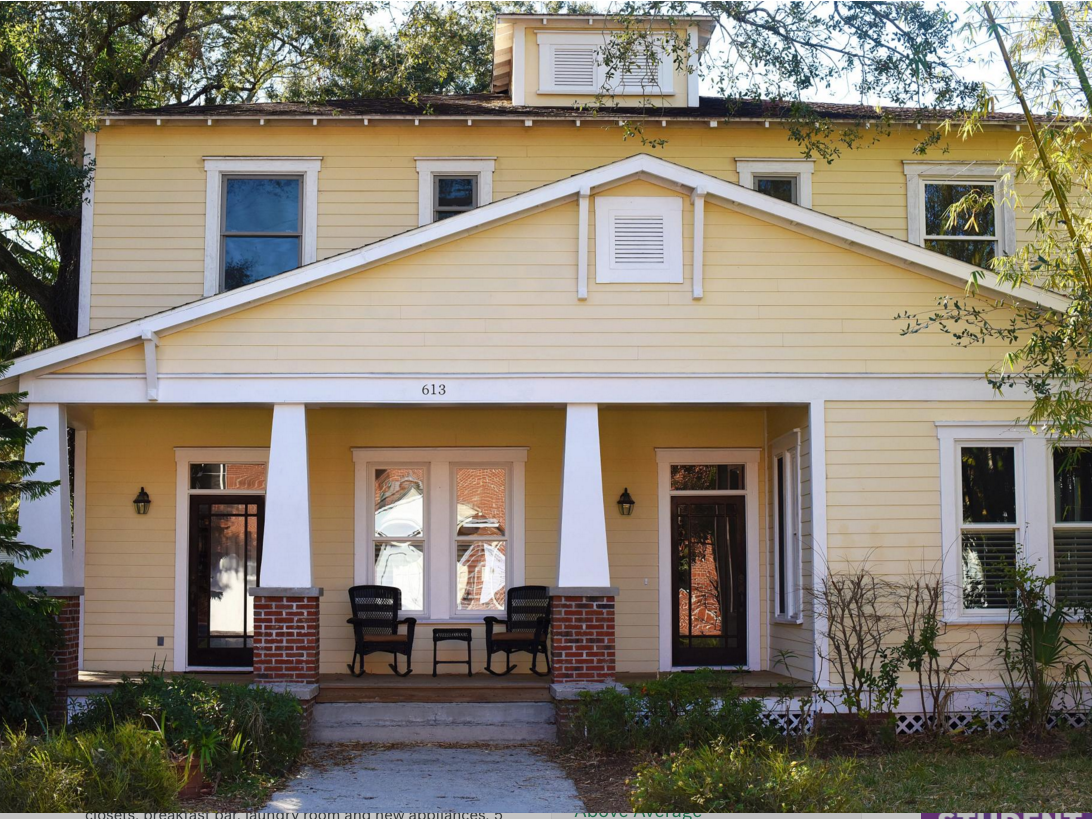 A townhouse with three bedrooms and two baths. 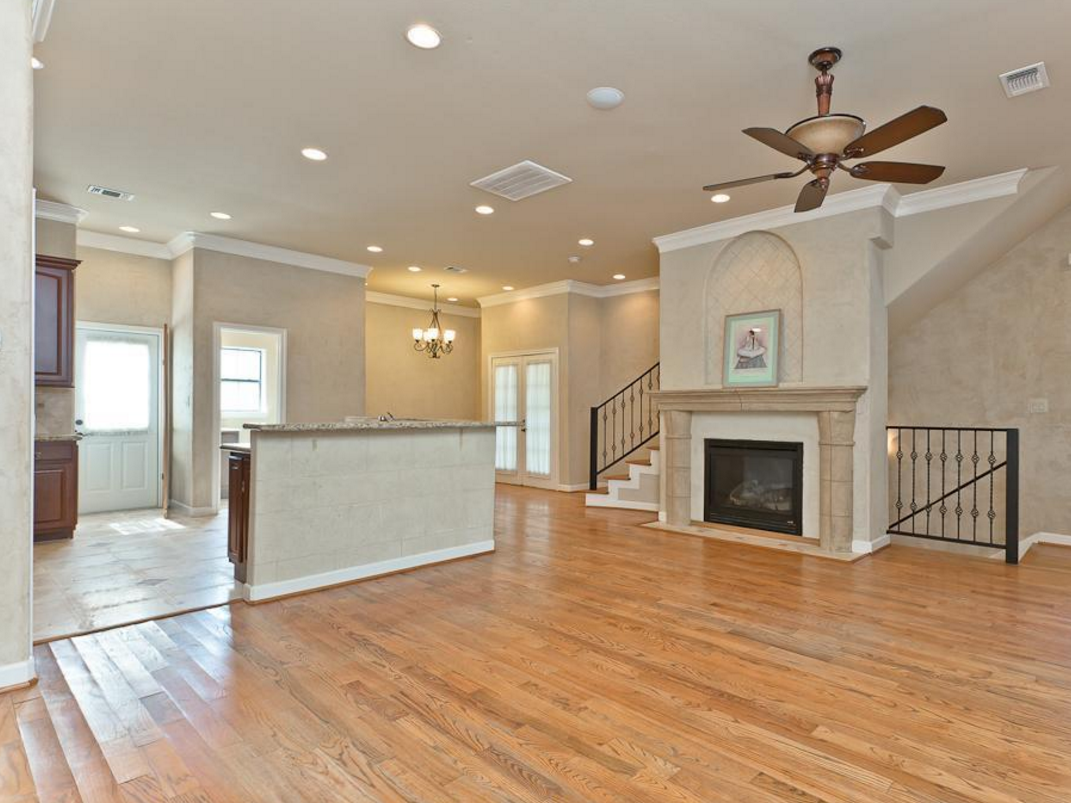 A house with three bedrooms, two bathrooms, and all appliances included. 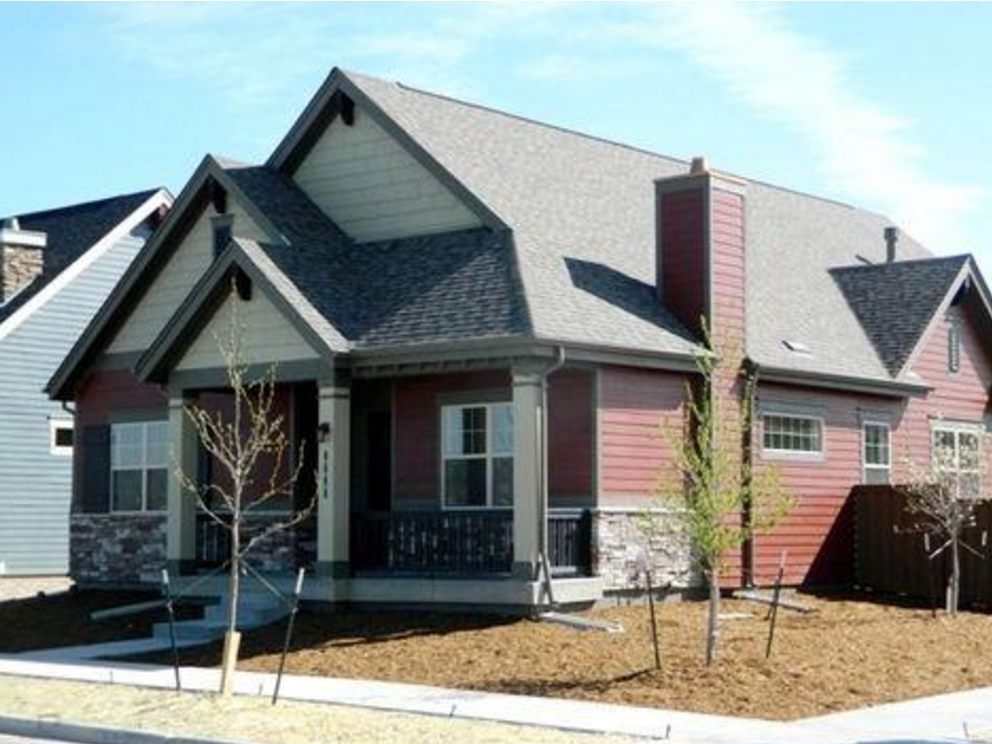 A four bedroom, three and a half bathroom home with a covered patio and mountain views.

Check out NYC Isn't Building Affordable Real Estate for Anyone But Billionaires.