All the Shiznit Going Down This Weekend 🎄🎶🍷

If you aren't already hiding in preparation for the annual SantaCon invasion, you're likely planning out your agenda for this weekend.

From holiday festive exhibitions to piano duel-off and sing-alongs—which we can fully get behind—there is so much going down this weekend.

Here's a handful of events we're particularly excited about:

Grab tickets in advance here! See you there.

Have you been to the Wreath Interpretations exhibition at the Arsenal Gallery in Central Park?

This year's show is opening this weekend and continuing into January. It will showcase an array of wreath renditions of the traditional Christmas wreath only made out of untraditional creative materials.

Local artists have entered their work to be displayed, following detailed requirements, while incorporating their own take and design.

So this is especially interesting: Dueling Pianos, a concept which originally started out in the 30s in New Orleans, returns. It's a musical performance and competition, with two piano musicians facing off to see who is in fact “the best.”

The coolest part about this is the fact that the audience picks the songs.

Head to West 306 West 39th Street and 8th Avenue, have some cocktails and check out this high-energy show! Grab tickets here. 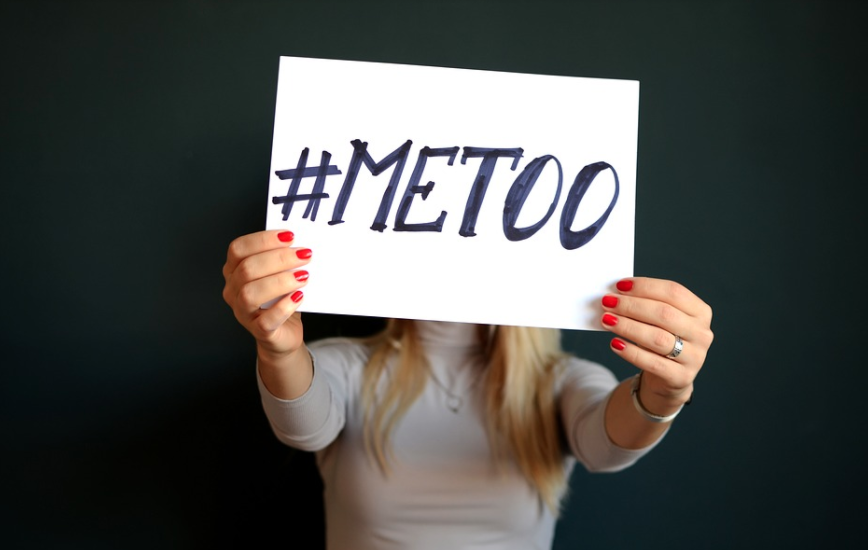 Many of you are probably familiar with the #MeToo movement which has recently really taken off following a series of sexual harassment and assault investigations, starting with the overwhelming Harvey Weinstein scandal.

Of course, this has been an issue for a long time, but it’s no secret the cause has been particularly in the spotlight in recent months.

If you’re passionate about this movement, or just looking to show your support, there will be a #MeToo rally this weekend in Times Square.

You may or may not have previously heard of "A Party called Rosie Perez" held at 325 Franklin Avenue in Brooklyn.

The event is meant to celebrate and highlight the Latino nightlife culture in New York City. Originally intended to be a one-time event in 2015, it has since become monthly. The title honors Brooklyn legend, Rosie Perez, who is a dancer, actress, producer, and activist.

So, many of you native New Yorkers probably do everything in your power to completely avoid this event each year. Complete Santa Claus mayhem, drunken bar crawl madness takes over the city for a day.

Some of you may look at it as one of those things you'd like to do at least once. If you're one of those, here's your reminder that it's this weekend, at various locations, the official route will be announced closer to the event. If you’ve yet to really immerse yourself in the delicious miracle that is latkes, now would be your chance.

No reason your religious background should keep you from enjoying these festive holiday delights. To be frank, if you do not practice Judaism than you may have never ever tried these. No time like the present!

So head to 36 Battery Place. Grab tickets in advance here!