Hello Friday, we all have been waiting for you.

It’s the last weekend of April, and it’s also King’s Day, which is one of the best holidays Holland is best known for! Celebrate King’s Day with Rutte Gin or by catching Dash Berlin, the best Dutch DJ is in the town.

Cherry Blossom event Sakura Matsuri is here, so take your friends and families to smell the Spring and experience the Japanese culture.

Looking for something unique? The Museum of Interesting Things and Street (Graffiti) Art Bike Ride help you to finish your last weekend of April with awesome experiences.

Life is all about having a good time with your loved ones. So, go out and follow our weekend guide

It’s that time of the year again, one of the best holidays Holland is best known for... it’s King’s day! Time to paint the town Orange.

Head down to the Handy Liquor Bar for a Rutte’s Gin Negroni to celebrate King Willem-Alexander and New York City History.

Let’s all be tripping while laughing our asses off.

So, come out to Long Island City to crack up and get really weird!

In 2012, Dash was ranked #2 in the DJ Mag Top 100 poll, making him the second most popular Trance DJ in the world, behind Tiesto.

Dash Berlin has traveled around the world and performed at famous EDM Festivals  (Tomorrowland, Ultra, and Electric Daisy Festival, just to name a few)  catch the performance at Marquee this Friday!

Throughout history, there have been “nasty women” who ruled and broke the glass ceilings of their days.

This Friday, discover these badass ladies as you explore The Metropolitan Museum, where has spans more than three thousand years, from ancient Egypt to America.

There will be the most powerful female pharaoh of Egypt, first official Roman empress, to a female scientist in pre-revolutionary France and more. 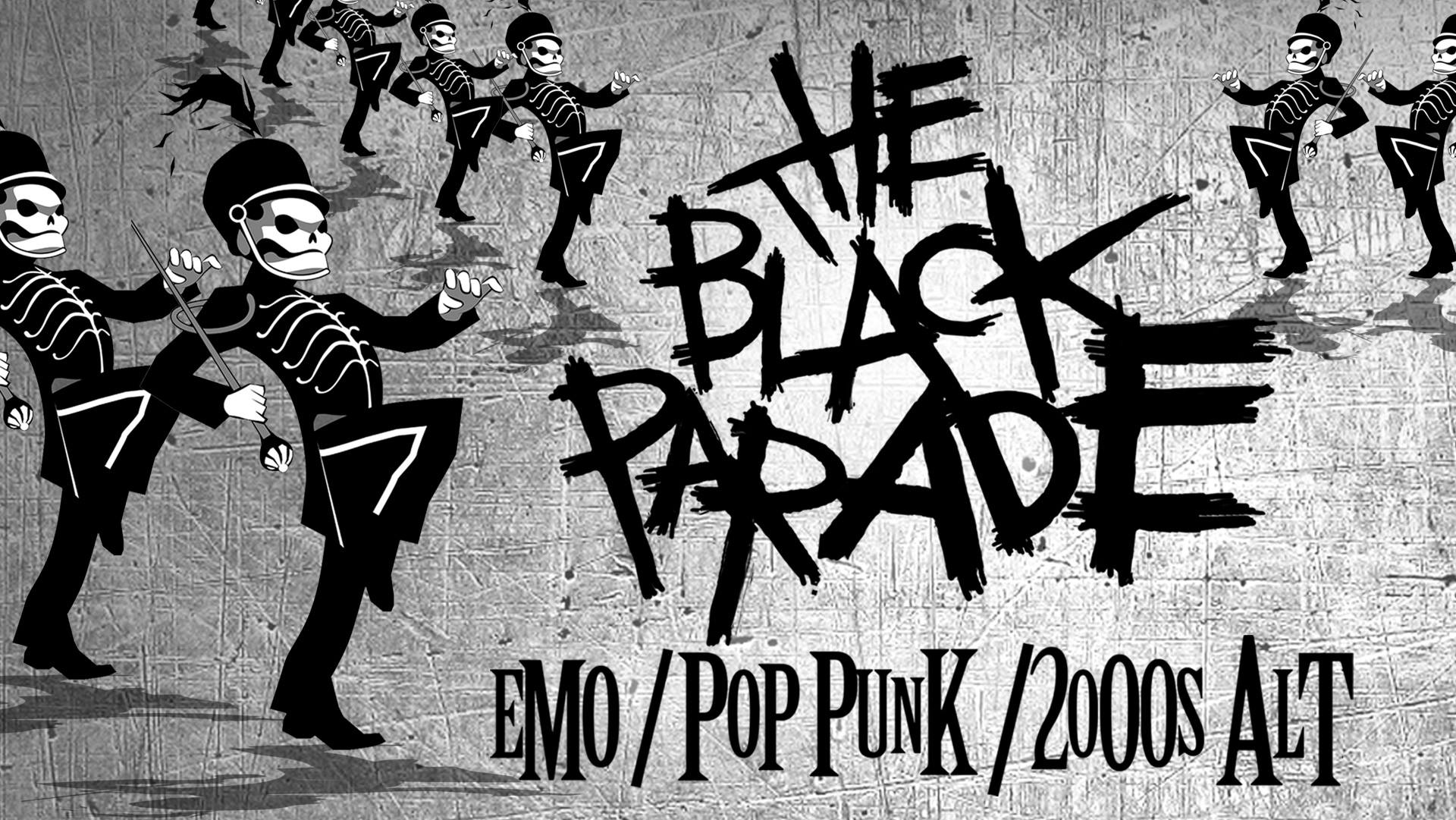 Welcome to the Black Parade and get ready to go back in time at Knitting Factory Brooklyn.

DJ Jet & Swabby will be rocking out to the sounds of Fall Out Boy, Yellowcard, Jimmy Eat World, My Chemical Romance, Blink-182 and plus many more of your 2000s favorites! Plan your trip with your friends from back in the days and rock n’ roll!

The Sakura Matsuri is the largest one-day celebration of Japanese culture in NYC and it is the grand finale of the National Cherry Blossom festival. There will be over 60 events such as Yosakoi dance, samurai sword soul, J Music ensemble, Okinawa cultural performance, and Naruto Dance Party.

Brooklyn Manga maven will show you the Manga with Misako Rocks, plus there will also be Japanese market at Osborne Garden.

Are you willing to get empowered?

You Should Know is presenting Fearless Fest for you to connect with other awesome women and learn activities such as yoga, pilates, abs/interval, boxing, and dance from experts and leaders in the health industry.

There also will be fearless female panelists from pioneer firefighter, illness crusader, tradeswoman warrior to share their stories and answer your questions to inspire you. More than 3 workshops will teach you to kick-ass and build your confidence in your daily life.

As far back as I can remember, I always wanted to be a gangster.

That’s right guys. Goodfellas is playing at Videology on Saturday evening. Discover Henry Hill and his life in the mob, covering his relationship with his wife and his mob partners (Robert DeNiro and Joe Pesci) in the Italian-American crime syndicate based in NYC.

Find your inner mob boss and sip your whiskey and watch Goodfellas at Videology Bar & Cinema.

If you are into movies and filming, this is the event-to-go. The festival is to help filmmakers reach out the audience and actively network with diverse international film community and the general public.

The festival has screened over 1400 films from over 80 countries since its first festival. This festival is much more than movies. You get to be entertained without entering a theater by virtual reality and interactive installations in Tribeca Immersive, live music events, and ESPN Sports Film Festival.