The Future Is in Brooklyn: Tesla Will Open 40,000-Square-Foot Showroom in Red Hook

Over the past few years, electric cars have blown up the automobile market, though the luxury market in particular.

A great deal of the hype can be attributed to the relative automobile newcomer, Tesla, and its CEO, Elon Musk.

The Real Deal recently reported that Tesla will be opening a huge new location for an office, service center, and showroom in Red Hook.

According to Electrek, Tesla will moving into the space formerly occupied by the Golten Marine Terminal.

Though the LIVWRK-owned space is 98,650 square feet, Tesla is expected to take up about 40,000 square feet, its largest location in NYC.

The Real Deal went on to describe that the property at 160 Van Brunt Street will become a 3-story building with a private roof deck. The LIVWRK website describes the space which will have the "most noticeable buildings at the entrance to the most vibrant corridor in Red Hook."

However, this additional location will call into play those pesky little things called laws. 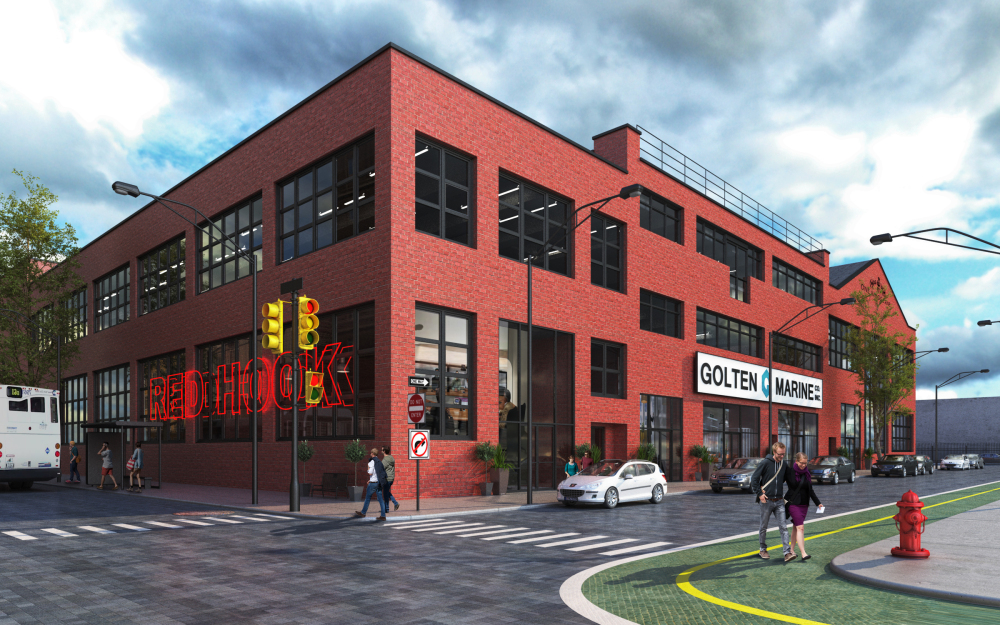 The state of New York currently allows Tesla to sell its vehicles directly to their consumers at five locations in the state.

Check out Port Authority Will Not Have a Ceremony for the Grand Opening of the Oculus Hub.