We're expecting warm temperatures today with a side of scattered showers, so reschedule your beach plans. ⛈

The potential for green roof spaces in NYC is growing. 🏙🌼

Groundcyle is among the many composting businesses saving our planet. 🍌🥬️

Ras Plant-Based and Blossom are among some of the black-owned vegan restaurants you should check out in NYC. 😊🌯

Pvilion's Solar Powered Canopy is giving visitors a place to rest and recharge at The New York Botanical Garden. ☀️🔋

Earth is a small town with many neighborhoods in a very big universe.

Groundcycle Picking up Where the City Failed 🍌🥬️ 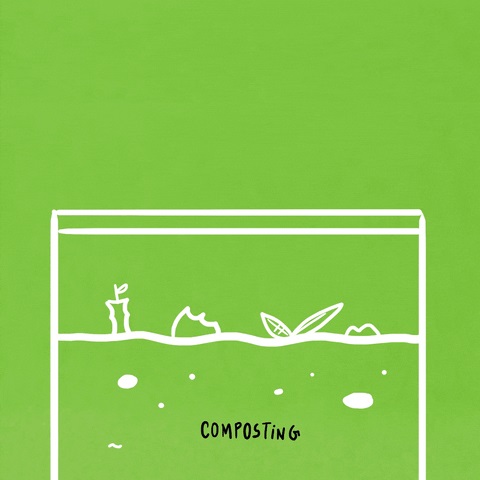 After organic composting funds were cut by the city, Vivian Lin decided to launch Groudcycle. Lin picks up kitchen scraps and yard waste for recycling throughout the city, and gifts participants with produce from local farms.

Groundcycle is one of many initiatives launched in the city during the pandemic, showcasing the power of New Yorkers and the environmentally-conscious vein that runs through communities. Read More. 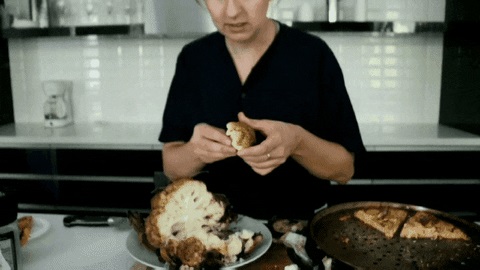 Have you ever tried vegan chicken and waffles? You can find them at Ras Plant-Based. Learn more about the owners of Seasoned Vegan, Blossom, and other popular vegan restaurants in NYC thanks to this round-up.

These 7 chefs and visionaries create cruelty-free dishes that are comforting, savory, and part of the growing vegan scene. Read More. 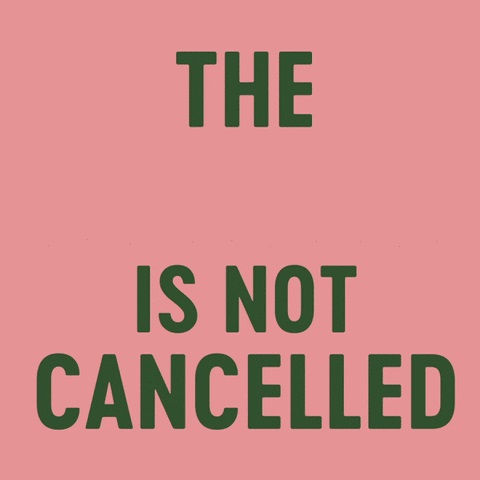 Artists who participate in the Screens2streets event will focus on topics like climate change solutions and climate-related issues that inspire viewers. The event hopes to create environmentally aware and active communities through competition. 10 ‘Screens’ Awardees and one ‘Streets’ winner will be selected during Climate Week NYC, resulting in a public mural.