What You Need To Know About Reopenings in the Big Apple 🏋️‍♀️🎊

We've made it to another wonderful Wednesday with warm and cloudy weather.⛅️

The Museum of Illusions is one of the first to open its doors in NYC. 🚪🖌

New yorkers worry about the future of the food industry without indoor seating. 📰🍜

Sneak a peek at the Metropolitan Museum of Art before it officially reopens. 🎨👀

Your workouts can resume in September if the gyms are allowed to open their doors. 🏋️‍♀️🎊 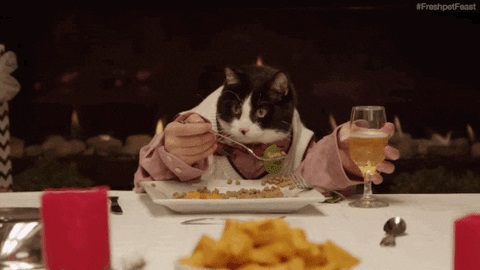 According to timelines for reopening, NYC won't get to resume indoor dining until next year. These restrictions worry restaurant owners and food industry professionals struggling to move forward financially.

There is particular concern about what will happen to restaurants between now and next year, especially those in the midtown area. Find out what those concerns are and what owners are doing to keep restaurants going. Read More.

The Metropolitan Museum of Art Is Preparing To Open Their Doors 🎨👀 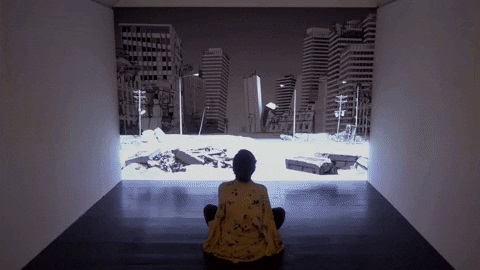 When the museum reopens on Saturday, there will be some new safety protocols in place, including mandatory face coverings for staff and visitors, more frequent cleanings -- especially of high-touch areas, and an emphasis on handwashing...with sanitizing stations throughout the museum.

Museum capacity will also be limited to 25 percent. On a normal day, before coronavirus, the Met hosted 15,000 to 20,000 visitors a day. Read More.

Are Gyms Scheduled To Reopen This September? 🏋️‍♀️🎊 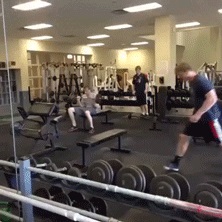 Although gyms were initially talking about opening at the end of August, that has been delayed. Mayor Bill de Blasio has confirmed that the gyms should be up and running in September.

If you're eager to resume workouts using the equipment and spaces, make sure you bring your mask and prepare for a limit of 25% capacity at locations. Read More.

The Culture LP, in partnership with local organizations, debuted this month a public mural arts exhibition called Gates of Atlantic, to celebrate the resilience and unity of the community of East New York.

The exhibition brings together talented artists and local businesses to create a new canvas of expression for the community. Every artist that participated in this expansive art project is of Black or Latinx descent, which furthers the objectives of the community and economic empowerment when it comes to Black culture.

Gates of Atlantic came alive on August 10. It features murals and paintings on the roller doors of many small businesses along Atlantic Avenue from Georgia Avenue to Warwick Street. Read More.