The "Forming the Metropolis" interactive exhibit chronicles NYC's journey through the 19th century. 🎟🗽

Art museums will reopen on August 24 and here's how to secure your visit. 🎭🎨

Song: Rainsford - Crying In The Mirror

Success is not final, failure is not fatal: it is the courage to continue that counts. 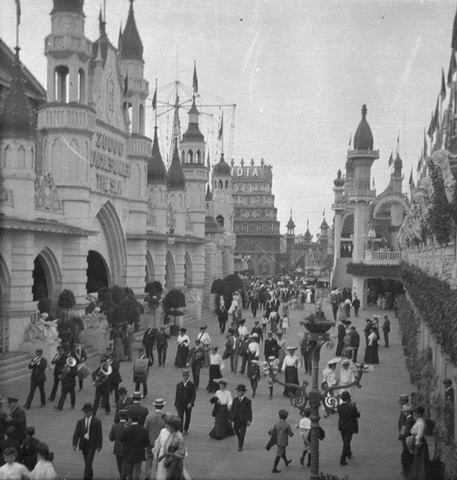 "Forming the Metropolis" is an art-focused retelling of NYC's climb to economic power. Through visuals and verbal storytelling, viewers will journey through the Big Apple during the 19th-century. The audience will learn how the time between the 1800s and the Civil War was utilized to lay the foundation for the prosperity that laid ahead.

An Inside Look at Rubby's "Solo" Teaser 📰🗣 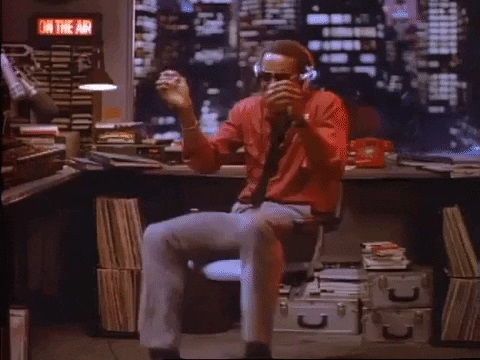 Rubby has a song for the modern unrequited lover, it's called "Solo. The song is categorized under a wide umbrella, embodying elements of techno and dembow -topped off with a hint of pop.

Produced by ZorenLo, "Solo" is as much a passionate calling out of ingenious and selfish "scammers" as it is an anthem of self-love and independence. Learn more about Rubby's message and journey with music. Read More. 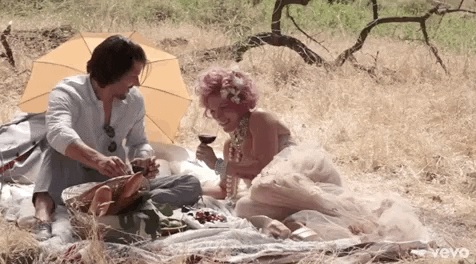 Following its' August 17 launch, the outdoor market in Chelsea has become a force. The hub brings together 17 different vendors along with 115 dining tables according to distancing guidelines.

Approximately 200 foodies and customers can be accommodated in the massive space, treated to table service in an airy and welcoming atmosphere. Experience the array of dining options from a lineup of West-side chefs and restaurants. Read More.