Did we say Brooklyn? Whoops. Little accident there. We meant to say Staten Island (Stapleton, to be precise).

A Staten Island apartment complex, Urby, just hired Zaro Bates to head their 3,000 to 5,000 square foot farm (with the hopes to grow to a full acre) for a salary of $40,000 and a free apartment in the rental complex.

Bates will be responsible for growing local produce that will be used by local cafe chain, Coffeed, as well as sold to tenants and visitors of the complex's grocery store.

She will also manage the rooftop beehives and the compost operation of the new apartment complex.

Bates, originally from Brooklyn, qualifies for the position due to her comprehensive knowledge of urban farming. Apart from actually farming and tending to the bees, she will be responsible for teaching workshops and organizing volunteers for the new street level farmspace.

While you might think that this move is a ploy to attract hipsters and gentrify Staten Island, you'd be only partially correct.

The apartment space is looking to attract young, creative people who care deeply about the authenticity of their food's background.

However, the complex hopes that these hipsters will merge into the already prevalent neighborhood vibe. While some people in the community are on board with this move, other's are a bit skeptical.

Kamillah Hanks of the Historic Tappen Park Community Partnership told the New York Post, "[what] we don't want is bifurcation, a divide... But these guys are not your grandfather's developers. They're participating in the neighborhood as they gentrify it."

While we're really hoping that the onslaught of incoming hipsters will adapt to the neighborhood's personality, we're siding with Ed Pollio, the co-owner of the 5050 Skatepark across from the development site.

"Having a real farm there is a whole lot better than an ugly piece of grass," he said. "But the developer seems to be thinking that this is Manhattan or Brooklyn. I'm not so sure Staten Island is ready for that." 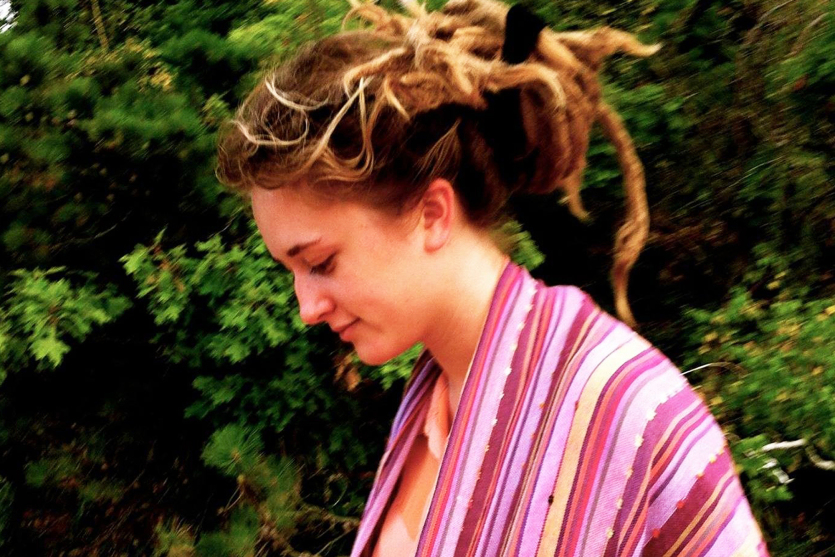 Regardless of the impending potential gentrification, the prices of the new Urby development will range from $1,700-$2,700/month for a studio, one, or two-bedroom apartment.

The city itself is behind the venture, giving $32 million to the property to develop a public esplanade on the harbor.

Coffeed founder and CEO, Frank "Turtle" Raffaele, believes that this farm will be "game-changing." He states that the farm is "a selling point, an amenity, like a gym."

He goes on to tell The Post, "People keep asking, is this the next Buschwick? The Next Williamsburg?... I say no, it'll be its own vibe."

We'll just have to wait and see who and what this new venture brings to the Staten Island table, and whether people will start boasting that they lived in Staten Island before it was cool.

Check out Why Have 400 NYC Manhole Fires Broken Out Over Just the Past Week.