It was just your standard Thursday (a.k.a. "Pre-Friday") until the spoiled team sent us interns to this cool exhibit! And boy was it cool!

Gone Tomorrow: Pop-Up Exhibition is showcasing a sneak-peek show until October 20th, previewing their full Poster Museum with the totally unrenovated space which will be open officially to the public in late 2018.

We got the inside scoop today at the exhibit and we're so ready to spill the beans and tell you all about how cool this place is.

Gone Tomorrow looked unassuming at first. It's housed at 119 West 23rd Street, New York City, in a building that has previously been used as a computer repair shop. When we first walked in we kind of thought we'd made a mistake. There were dust bunnies and electrical tape designs on the floor and we weren't exactly sure what we'd gotten ourselves into.

Truly the mistake was that we didn't get there sooner to see all this cool stuff.

We quickly learned that the tape on the floor represented a map of New York with all the poster installations sitting geographically in the neighborhoods which they came from.

We had the opportunity to visit the preview show and talk with the exhibition Curator herself, Angelina M. Lippert. She explained the space to us and said that next year it's going to look totally different, completely revamped into a finished museum.

"So you're in Battery Park right now," she said and pointed to the floor. "It goes all the way up to the Upper East Side, and basically as you go North, the venues go North...so you'll see around 14th street everything was once music venues." 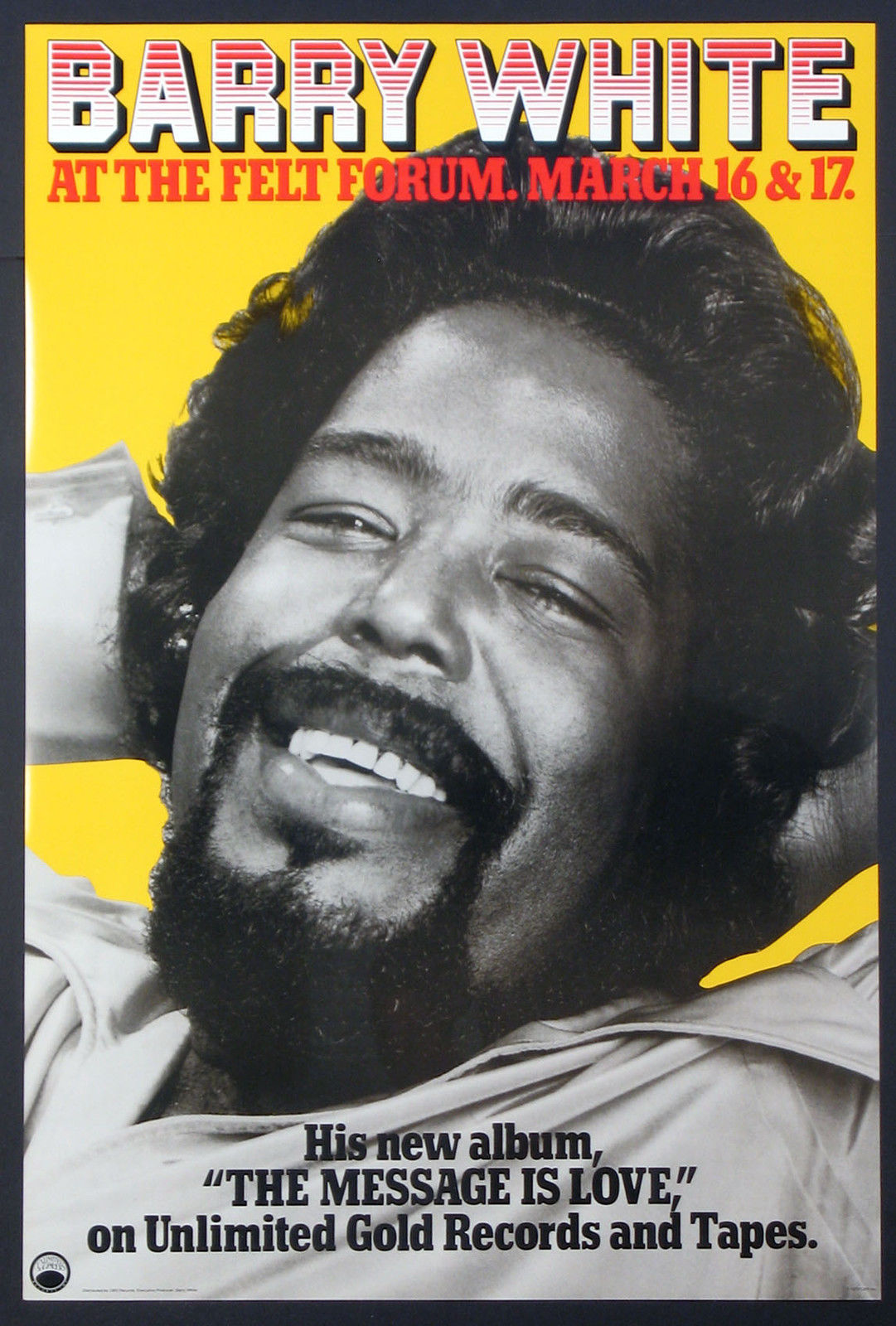 The exhibit incorporates poster art from the rich, underground venue history of NYC. Particularly vibrant vintage posters that were once used to advertise locations which no longer exist, like dance clubs, restaurants, and concert halls.

These locations are on-the-low, speakeasy types. They signify iconic locations that would make your parents or grandparents nostalgic, recalling: "Oh, wow, remember that place?"

Something else to look forward to in this place will be short excerpts about the background story behind the poster, including what the location is today. Such as the "Earthling" poster (August 17th, 1981) created for the Underground, above which was the third and final location of Andy Warhol's Factory. We thought that was pretty freakin' cool.

Sadly, Angelina explained to us that none of this exists anymore, and today the building previously housing Underground (at 860 Broadway) is the Union Square Petco. A Petco? A freaking Petco?

I mean we love our animals like any other New Yorker, but come onnnnnnn.

The posters in the show were used for a wide variety of occasions, like the screening schedule for the Greeley Theatre (1911-1944), one of the first theaters owned by Marcus Loew, as in AMC Loew's Theatres. Cool right?

The earliest piece in the exhibit dates back even further, to 1909.

Our favorite? Definitely going to have to go with an old school MTA poster from the 1970's featuring some weird looking 90-degree angle subway turns. "When you look at the wall text you'll see the birth and death date of the venue," Lippert said. We snapped some pics for our Insta story, put the caps back on our pens, closed our notebooks, and headed out for some food. But we couldn't help but feel like we'd stumbled into something truly special. The posters on the walls echoed the surreal experience of the changing New York neighborhoods we all know and love- and for some of us millennials, never got to see in the first place.

Get yourself out to this sneak-peek event and be sure to stay tuned for the grand opening of the newly renovated space next year.