Today marks one of the world’s largest birthday parties: Koningsdag!

Koningsdag, or King's Day, a holiday with over a century of tradition,  is the Dutch monarch's birthday. Holland celebrates the holiday with a bang, nearly one million people take to the streets of Amsterdam in a sea of ‘oranjegekte,’ or orange colored excitement and madness.

In the historic city of Dordrecht, the oldest town in Holland and home of Rutte Gin, the birthday is also celebrated extensively on the streets and in restaurants and bars. Just as important: with orange-colored drinks, which are also very popular on King’s Day!

Why would we celebrate a Dutch Holiday in New York?

The colony of New Netherland was established by the Dutch West India Company in 1624 and grew to encompass present-day New York City in addition to portions of Long Island, Connecticut, and New Jersey. The successful Dutch settlement in the colony grew up on the southern tip of Manhattan Island and was named New Amsterdam.

This colony would later become modern day New York as we know it. 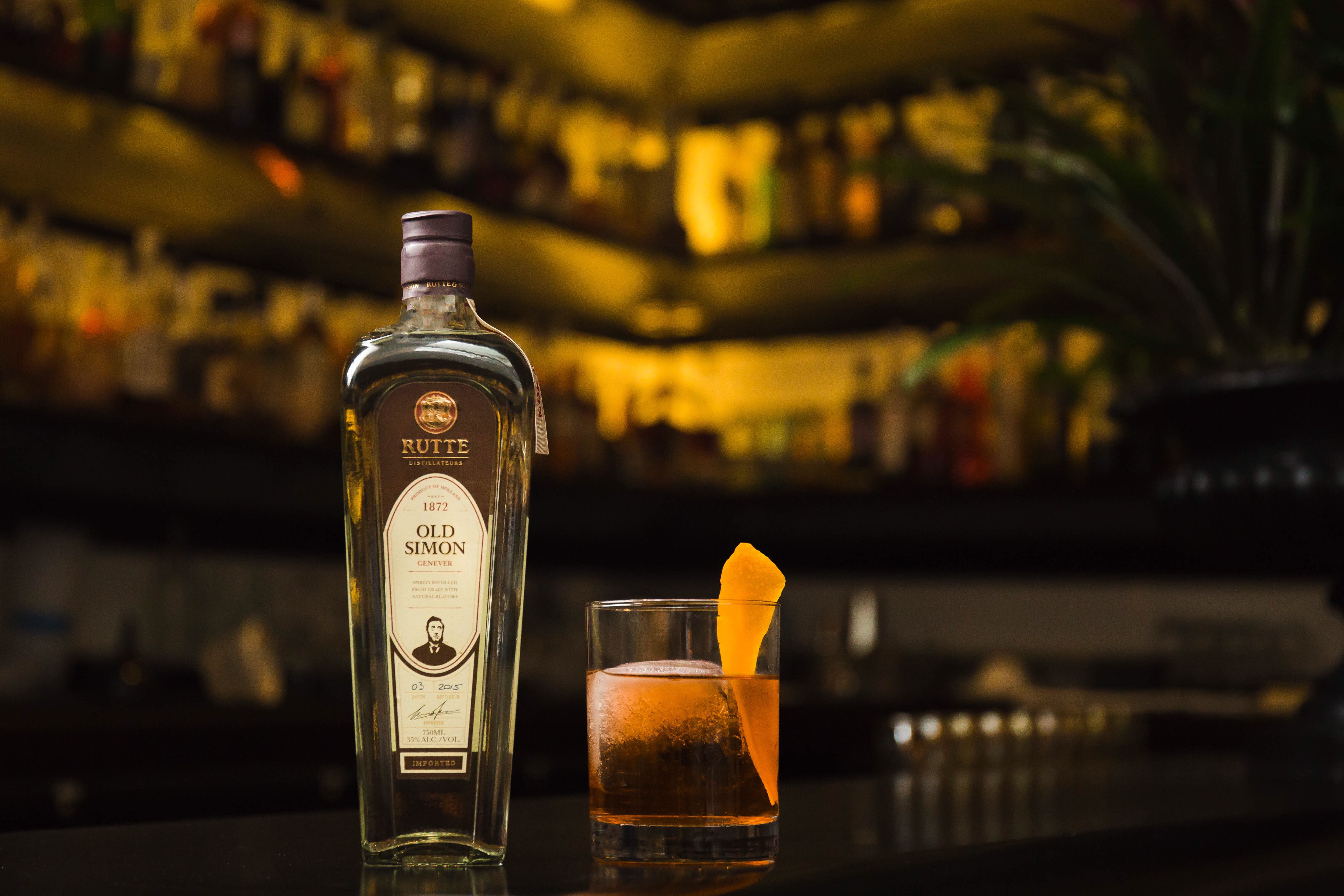 To honor the 133rd time that this unique Dutch national holiday, Rutte has created an extraordinary, orange King’s Day Cocktail, The Royal Dutch Negroni, in honor of the royal family, and inspired by the three colors of the flag of Willem of Orange. The cocktail will be available tonight at The Handy Liquor Bar, located right below Chalk Point Kitchen. 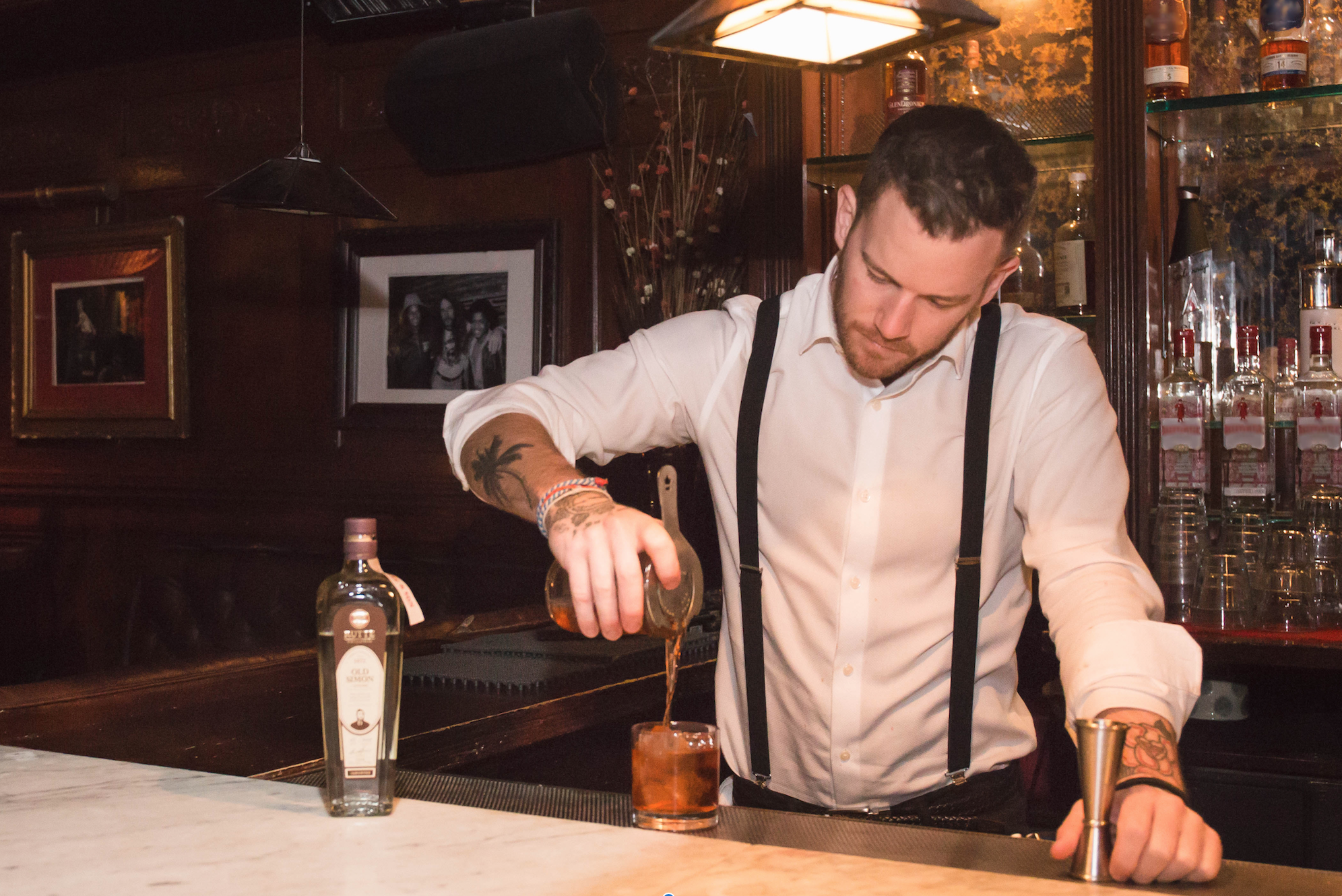 It is here over two centuries later, that you can celebrate the city’s Dutch history with an orange cocktail, and a farm to table food too delicious to miss.

Think you can shake the drink up on your own?

Make your own Royal Dutch Negroni below:

Stir ingredients on ice in a tumbler and enjoy. Turn your cocktail into a ‘Royal Dutch Negroni Royale’ by topping it up with a splash of Champagne. Garnish with a stick of orange peel.

Turn it into a bar crawl with Dutch Rutte's Gin cocktail's at these locations:

Stir and serve with a large ice cube and orange peel

Build in a vessel, add ice, stir until cold, and strain over a large ice cube. Garnish with a fresh orange twist.

Build in a vessel, add ice, stir until cold, and strain over a large ice cube. Garnish with celery.