Ashley SteinbergNovember 1, 2017
It's November, but it still felt like June, which can be a bit confusing. But you know what's not confusing? Food.

No place does new food better than NYC. And this November is no exception.

Even though the weather has been warmer than normal, get crackin' on putting on the winter weight in anticipation of the cold weather that's already starting to creep on us.

So in an effort to make your winter-weight gain a bit easier, we've got the best new places to check out this November. 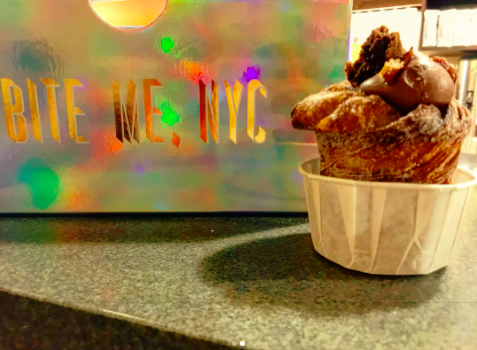 Ok so it goes without saying that Insta-worthy eats are on the rise. And if you're looking for something to make your friends drool, this bakery is one of the best options in the city.

With their own version of the cronut—the cruffin (half croissant, half muffin)—their treats are as fun to eat as they are to look at. They also have croissants stuffed with tasty flavors, including an amazing NYC version that's basically an everything bagel flavor stuffed with lox, cream cheese, capers and more. 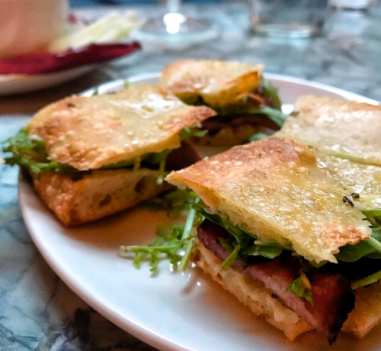 Danny Meyer is known in the foodie community for his restaurants throughout the city, and Vini e Friti is his newest venture. The indoor Piazza brings some Roman flair to NYC with wine and champagne abound.

Come for the sparkling wines and Roman fried snacks—come for their A-plus coffee, and pizza. Come for these, but stay for the glazed cornetti and popular Italian cold coffee drink called a shakerato. 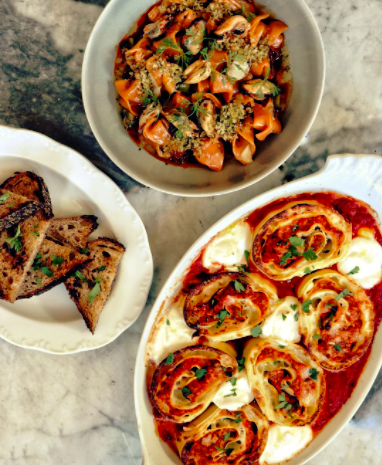 You know that place all your fave Instagrammers are posting about with the lasagna that looks like little spirals? Yeah, this is it. And it is every bit as exciting as it seems.

This "Red Sauce for the new age" locale gives new twists on old-school Italian favorites. Grandma's dishes are not Instagrammable. 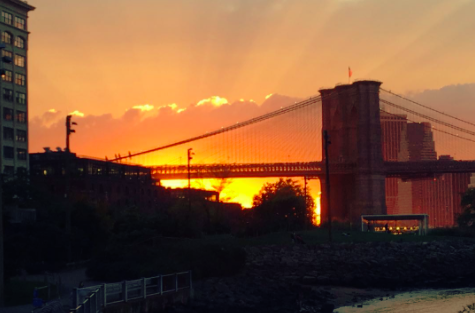 A waterfront location may not be your idea of a cold weather eatery, but the Meditteranean fare and water will have you feeling like you've been whisked somewhere warm just as the weather here is chilling out.

The view is fantastic, the prices are lower than you'd expect and they have inventive options like rabbit kuegel. I'd say they're worth a trip to DUMBO. 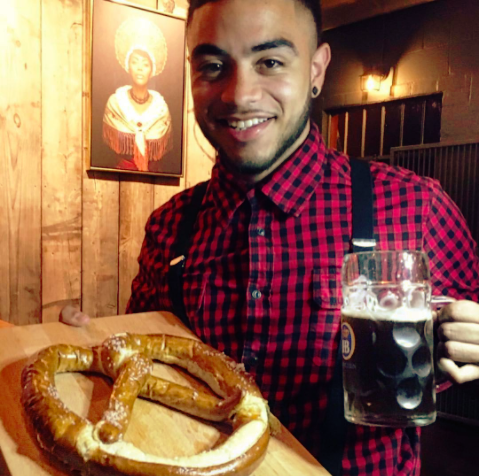 They've already got one, but NYC could do for some more wildlife, even if its metaphorical. Black Forest's second location is up and running in Boerum Hill.

The German Bistro is starting with a limited menu before rolling out all the favorites from its other location's menu within the next few weeks. #pretzeltime 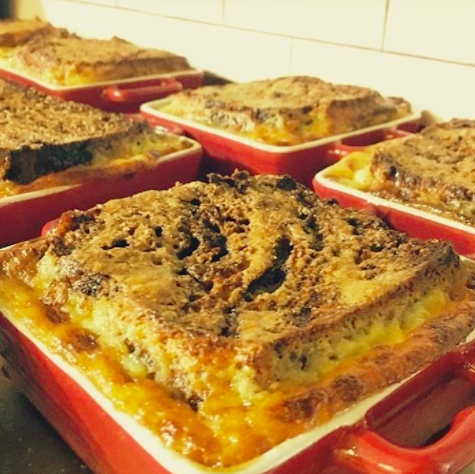 Any place with a section on the menu specifically labeled carbs has our vote. This quirky combo spot is part convenience store, part bar, part restaurant and serves some of the best chocolate babka some of us at spoiled have ever had.

They're also not afraid to go off menu and build a sandwich of your imaginative fancy. But honestly, they've got so many regular sandwich options that veg-heads and meat-lovers alike will have plenty to choose from. And if you're not a sandwich person, they've got salt baked potatoes, small plates, tartines, and more. 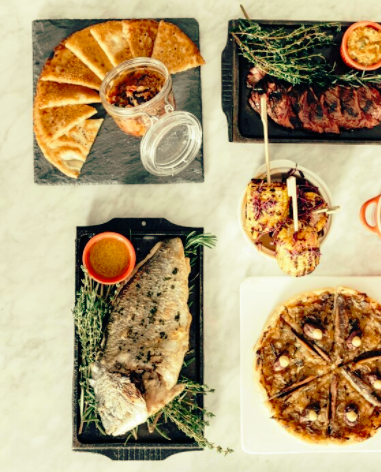 Briggite is admittedly the most intriguing of the bunch. An intermingling of the seemingly completely disconnected French-Brazilian cuisine, this LES newcomer is one to visit ASAP.

Their website lauds it as a hidden gem and one look at the menu says they just might be right. It's tucked away amongst other hot spots, ultimately sealing its fate as an up-and-comer. Get there before it gets too trendy. 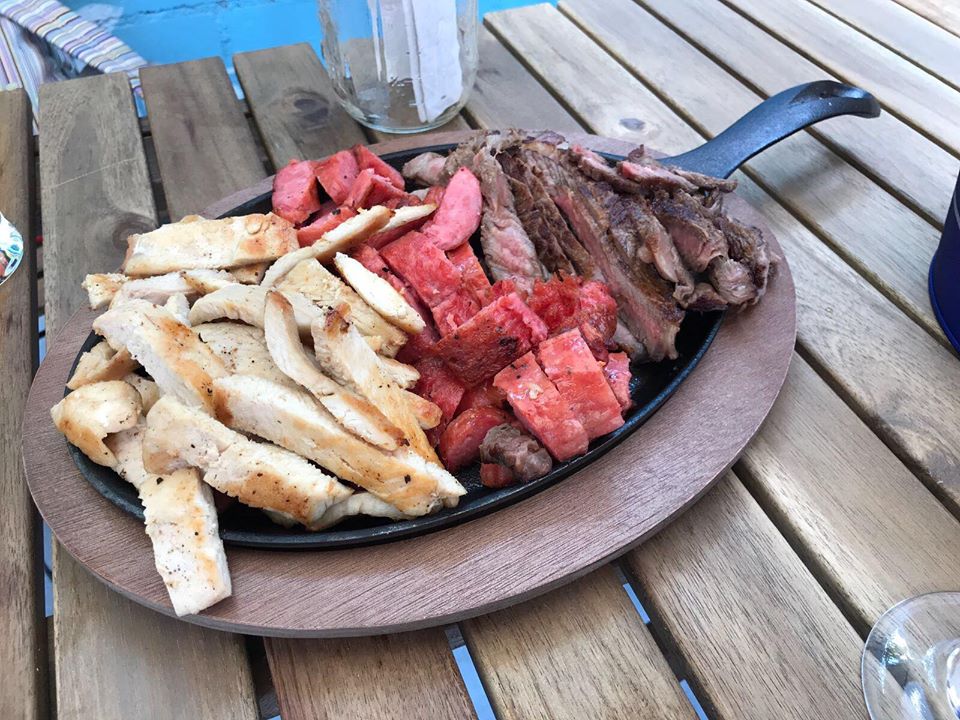 This new open-air Harlem lot gives a new name to Brazilian Bombshell. Showering us with traditional Brazilian eats like steaks and stews instead of shrapnel. But that doesn't make it any less show-stopping, right? 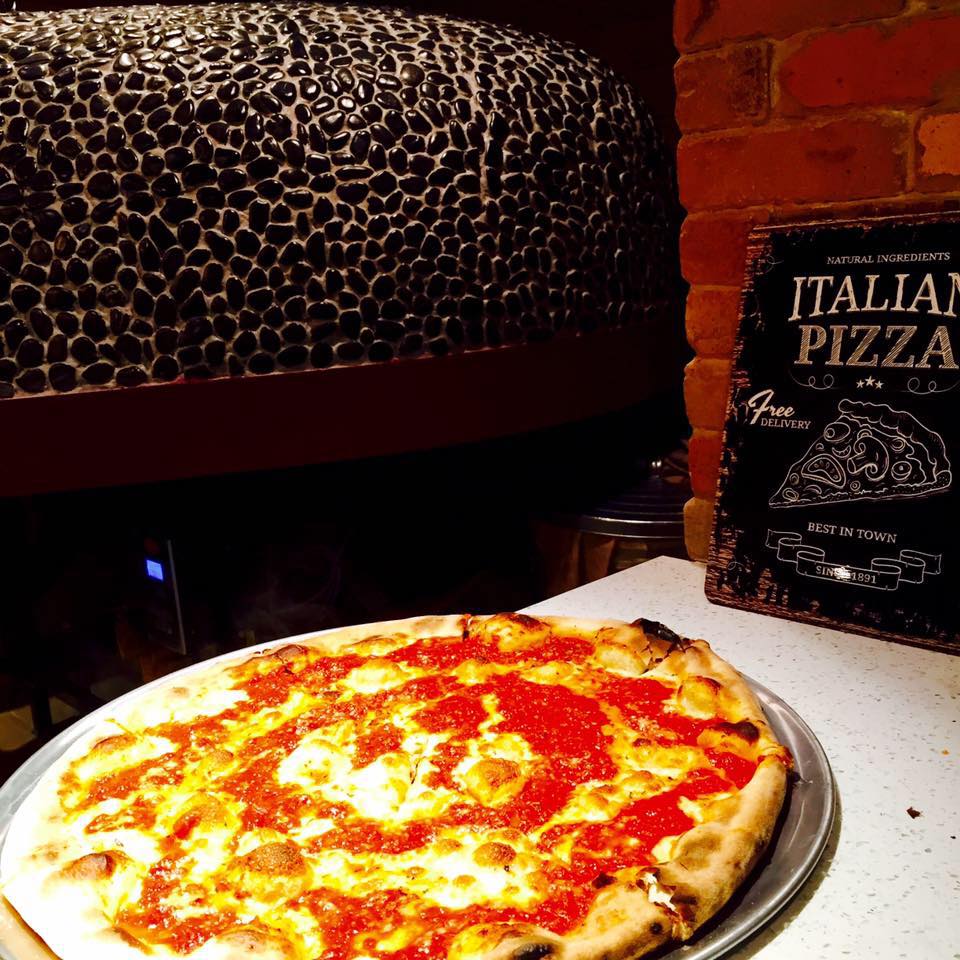 What would a winter list be without your favorite comfort food? Pizza!

This new LIC wood-fired pizza spot will be your new go-to for an out-of-Manhattan-but-still-in-the-city night out. Indulge on fresh and crispy pizzas and some quality wines while you cozy up indoors before the cold hits. 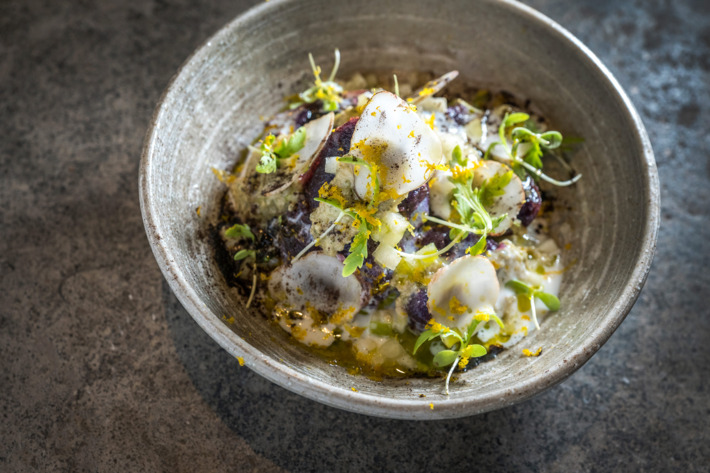 When I say Ferris, you say... dinner? In the Made Hotel in NoMad sits the newest venture from the minds that brought you Le Turtle. And although you may not get the carnival ride you expected, the new American menu items may still leave you a bit dizzy with delight. 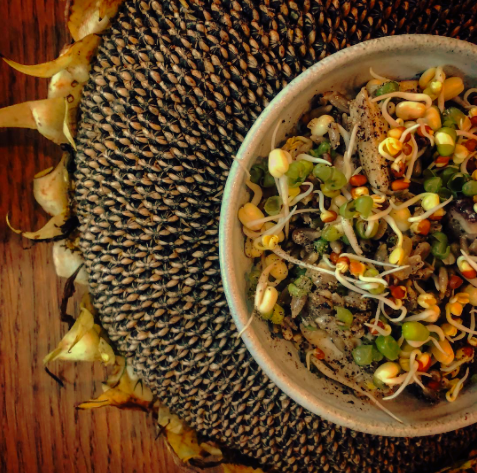 If you've never had Nordic food, what better way than at a Brooklyn pop-up that you can brag to your friends that you visited long after they can't anymore.

Former Acme Chef Mads Reflund is curating this restaurant, but only Wednesday-Friday until the end of the year. With three sections, “on ice,” “baked,” and “sweets,” you have plenty of options to choose from. Better get reach out quick, we have a feeling they'll book fast.