QUIZ: Which of the 7 Newly Discovered Earth-Sized Planets Should You Move To?

THE TEN YEAR OLD IN US IS FREAKING OUT!!

TAKE THAT, KYLE THE FOURTH GRADE BULLY WHO MADE FUN OF ME FOR BELIEVING IN ALIENS.

Not only are aliens more likely to exist than ever, KYLE, but David Charbonneau, a professor of astronomy at Harvard University, says this discovery, "means we might be in the business of looking for aliens in a decade."

The planets orbit a nearby dwarf star called Trappist-1, that is much smaller and cooler than our Sun, but all of the planets fit inside the orbit of Mercury, so the closeness makes up for it.

Scientists have labeled the planets Trappist-1 "b" through "h", based on distance from the star.

Aight, so at the rate we're going here on Earth, NYC may be underwater soon or we'll self-destruct at the hands of our fearless leader, He-Who-Must-Not-Be-Named.

Plus, as New Yorkers, we are always looking for the next hot new neighborhood.

So what are you waiting for? Take our quiz to find out which of the 7 new planets you should move to, so you can start making plans before rent goes up.

These 7 Earth-sized planets were seen by @NASASpitzer around a nearby, ultra-cool dwarf star called TRAPPIST-1: https://t.co/G9tW3cJMnV pic.twitter.com/Z6gvaH96Tz

1. Are you strictly a day person or a night person?

a. YES. I self-identify as an Early Bird or a Night Owl with NO IN BETWEEN.

b. Nah, I'm pretty cool with day and night. Twilight is my favorite time of day though.

c. I don't have a preference, but I don't like super sunny daytimes because I have sensitive eyes and or skin.

2. What season do you wish it was all the time?

3. How do you feel about the passage of time?

a. IT GOES TOO SLOWLY! Let's pick up the pace people!!!

c. Ugh, I wish there were more hours in a day.

a. Oranges and Browns.

b. Blues and Greens.

Take a 360° tour of TRAPPIST-1d, one of the Earth-sized plants in the newly discovered system ~40 light-years away: https://t.co/5mMKpRPcoc pic.twitter.com/RRuPiOleOe

If you answered mostly a, congratulations! You should move to one of the three closest Trappist-1 planets!

Also, if you wish it was always summer these are the three hottest planets and like, you can totally get your tan on year round. Which bring us to our next pro!

These planets orbit Trappist-1 in a little over one Earth day, so time flies when you're having fun on Trappist-1 "b" thru "d"! We did the math, and if you're in your early 20s on Earth, you'd be about 7,300 years-old on Trappist-1 "b", so no worries about getting into bars and renting a car!!

Cons: Probably too close to the sun to support liquid water.

And if you stay on the day side too long you'll get all leathery and gross from too much sun, and if you stay on the night side all the time, you'll probably develop a drinking problem from perpetually going out, and you'll start to look like a sickly vampire person bc no sunlight. #TeamEdwardPlanet.

nasa New planets outside our solar system! We discovered the most Earth-sized planets found in the habitable zone of a single star, called TRAPPIST-1. This system of seven rocky worlds-all of them with the potential for water on their surface-is an exciting discovery in the search for life on other worlds. The discovery sets a new record for greatest number of habitable-zone planets found around a single star outside our solar system. All of these seven planets could have liquid water - key to life as we know it - under the right atmospheric conditions, but the chances are highest with the three in the habitable zone. This illustrations show planets of the TRAPPIST-1 system, including a travel poster and the possible surface of TRAPPIST-1f, one of the newly discovered planets. Credits: NASA/JPL-Caltech #nasa #space #exoplanet #earthlike #habitablezone #star #trappist1 #astronomy #spitzer #science

If you answered mostly b's, CONGRATS! You should move to one of the middle three planets, which (GOOD JOB) ARE THE MOSTLY LIKELY OF THE SEVEN PLANETS TO SUPPORT LIFE!

Pros: There is probably water!

The views would be COOL AF. Researchers believe the star would appear ten times bigger in the sky than our sun, and have a lovely salmon hue. Plus, all the other planets are so close, they would appear in the sky twice the size as our moon! Imagine all the sexy sunset picnics with bae.

Because Trappist-1 is significantly cooler than our sun, the planets would be chillier than Earth, aka ALWAYS SWEATER WEATHER! PUMPKIN SPICE ALL YEAR (which would be about 10ish Earth days long btw).

Cons: Because the star is not that bright (no offense), instead of day and night, it would be a little closer to perpetual twilight and night. And the books were okay, but we don't want it to be Twilight all the time. Unless that means it would be Happy Hour all the time?! Okay, maybe this is another pro. 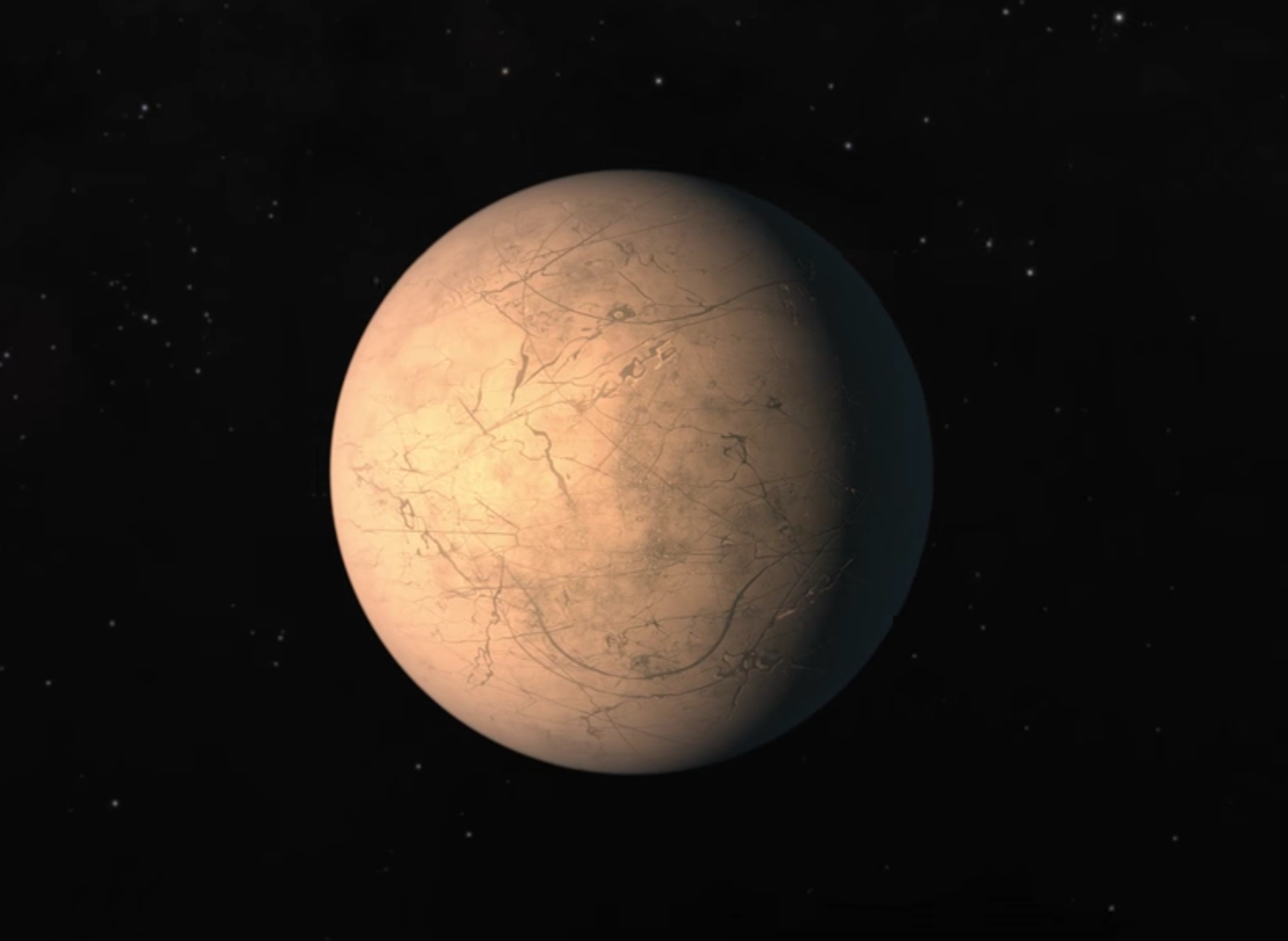 Last but not least, if you answered mostly c's you should move to the furtherest planet, Trappist-1 "h"!

Pros: Winter is coming and it's here to stay! Pack your wool sweaters and beanies, winter lovers, because "h" is the coldest planet of the seven.

If you're the kind of person who is always wishing for more time, this is the best planet for you, with the longest orbit out of the seven (okay so it's only 13 Earth-days per orbit, but compared to the others that's your best bet— look, we're moving to a new solar system, you're going to have to compromise on some things).

Cons: Probably too distant and cold to support the existence of water ¯\_(ツ)_/¯.