Inside Look: Pros of People-Watching in NYC 👀

As people, we are always watching. Constantly viewing and consuming the world around us. We’ve been watching YouTube, Facebook, Vine, Instagram, and Tik Tok videos of anything from people cooking to cats playing the piano. There are even videos of people just eating, “Mukbangs” if you will, or daily vlogs of people going about their everyday lives.

However, it’s even more interesting to watch people in real life instead of virtually. It isn’t in the Joe Goldberg sort of every-step-you-take type of stalking. It has less to do about stalking people and more about the observation of the human experience.

It’s enjoyable to just observe people from afar and create attributions for their actions. For example, you could see someone going about their day walking their dog in Central Park, but this someone is not just anyone, she’s Rebecca she’s 24, and she’s walking her pug, Tony after her Pilates class. 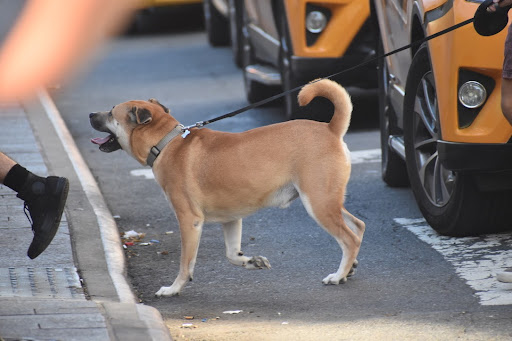 The best thing about New York is getting a short glimpse into someone’s story, even if it’s for a few seconds or from their apartment window. People watching is good from a higher perspective because you can pretend to be the narrator of some movie, but you can essentially do this anywhere: a restaurant, the roof or the fire escape, in a park, and on the steps of the Met. 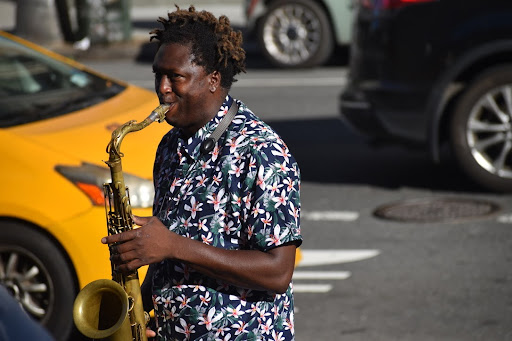 Might I say, Washington Square Park is a very interesting place to people watch? This is simply because there is a huge array of people. Not just your typical city business people. There are unique people. People selling clothes, people selling drugs, people doing drugs, people writing poetry, people skateboarding, people sunbathing, people painting themselves and pretending to be statues. There are street performers, of course, people walking their dogs, and there are also people blasting music. I’m from California, and if there’s anything I could compare it to, it’s Venice Beach. The only difference is there’s a lot less weed and no beach.

People watching is extra interesting when you’re single because you can either be disgusted by the couples around you or live vicariously through them. Conan Gray came out with a song called “People Watching” that describes this exact phenomenon. With regards to falling in love, he says: “one day I’ll be falling, without caution, but for now I’m just people watching.” The act of watching people be in love can be quite painful when you’re lonely.

Another interesting place to people-watch is on the Subway. Everyone has somewhere to be and seems to be in their own world. Some people move nomadically from train to train, in attempts to make a living. For example, people that play instruments, sell knick-knacks, sell snacks, or perform other unique talents. The sounds of the child crying and the sound of the violin makes for a theatrical subway ride.

These interesting characters extend to Times Square. There are several people in costumes, people preaching and performing. One of my favorites is a street performer, artist, and puppeteer named Jonothon Lyons who dresses up in a rat costume as, “Buddy the Rat”. He produces videos of people reacting to his rat regalia on the street and in the subway. Rats are such a big part of New York culture, and Lyons uses that to his advantage. He turns people-watching into art.

Despite being in our own worlds, as city inhabitants, we are not immune to reacting to the things that we find interesting or surprising in public. Whether we make comments on our observations or not, people-watching still proves to be entertaining. We don’t really know everyone’s story but we know everyone has one so sometimes it’s fun to just be creative. 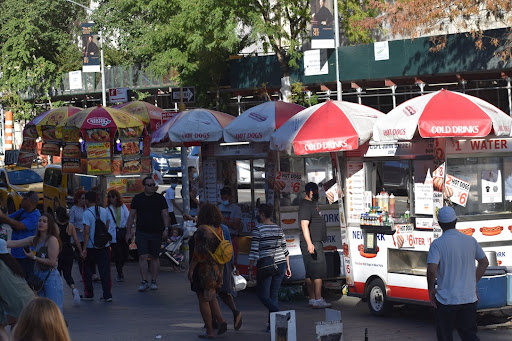