#Details: Check Out the Largest Photograph Ever Taken of NYC

Most of the time we end up disappointed and underwhelmed when someone tells us about something large and detailed... this is not one of those times.

Photographer Jeffery Martin created a 20 gigapixel image consisting of a full 360˚ view of Manhattan, taken from the Empire State Building.

In order to compose this image, Martin took 2,000 individual images from the top of the Empire State Building over the course of two days.

Martin told the Daily Mail, "I discovered panoramic photography in the year 2000 after getting my first digital camera (a canon Digital ELPH), which came with its own primitive panorama stitching software."

This is the largest photo ever taken of the New York City skyline, and it also makes for a pretty intense, realistic game of Where's Waldo?

Start off easy by locating the MetLife Stadium and the Norwegian Breakaway ship. Then see how many people you can find taking pictures.

Want to check it out for yourself? Check it out here. Happy searching! 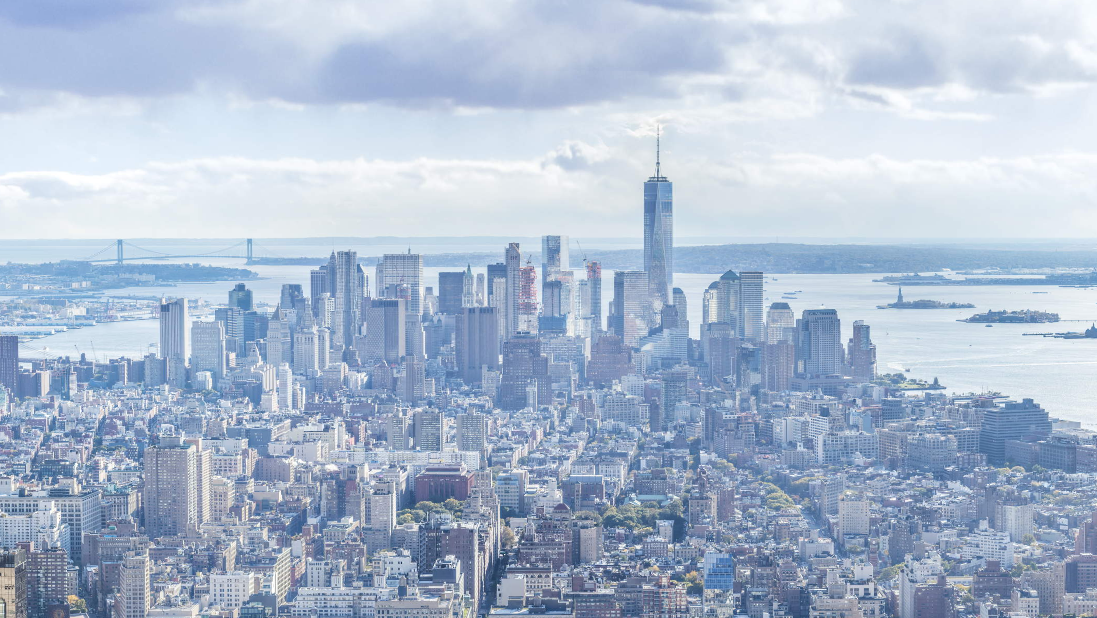 Check out The Obscene Perks You Get with This Lush $85 Million Condo in NYC.