We were triumphant to announce Governor Cuomo's plans to renovate Penn Station at the beginning of the month, obviously.

In its current state, Penn Station is a dismal place to be. Which isn't good given that 600,000 people move through Penn Station on the average day.

So when Cuomo pledged to make Penn Station a beautiful, nice place to be, we were thrilled. So thrilled, in fact, we weren't even a little bit skeptical.

We're seeing now, though, that we should have been skeptical. The plans we mentioned? In a turn of events that shocked absolutely no one, those plans have already fallen behind schedule.

Why are we so un-shocked? Well, sadly, we're far too familiar with disappointment in this city. Last week, we learned the L train might end service between Brooklyn and Manhattan for years.

In the last week we've also learned that NYC won't get rid of its horse carriage business, that a building requires its residents with subsidized apartments to use a different entrance, and that the situation with metal detectors in schools is out of control.

So, yeah, we hate to say it, but disappointment has been our good pal in NYC lately.

Politico reported that one of the initial announcements for Penn Station's revamp was that a "request for proposals" would be issued to developers the same week, with responses due in 90 days.

Guess what? The request hasn't yet been issued.

Which comes hard at Cuomo. During the same speech he announced the renovations, he also said, "Government is not a soap box. Government is a vehicle of results and action."

Cuomo, are results and action tied up in negating the one concrete detail you mentioned in a speech otherwise full of lofty plans and platitudes? 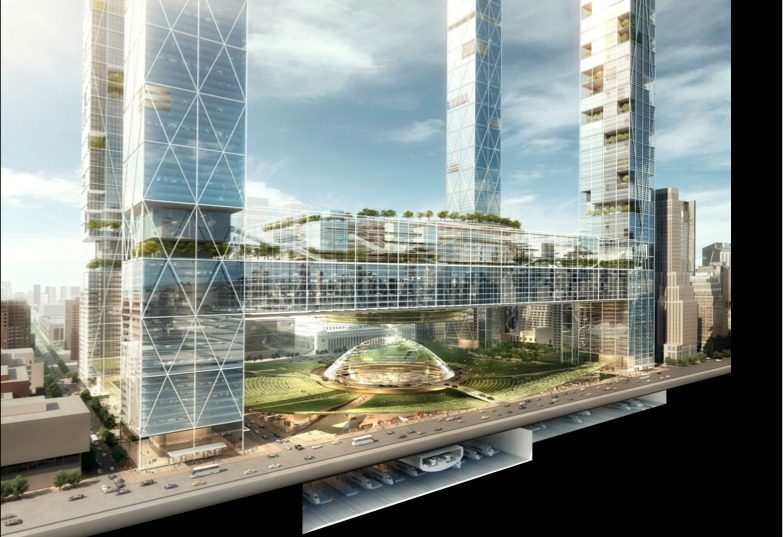 What exactly is holding up the request for proposals isn't known. The Governor's office referred questions to Empire State Development, which did not comment.

"Lots of people are asking about this and wondering where the plan is," said Maura Moynihan, daughter of late US Senator Daniel Patrick Moynihan, whose vision for renovating the James A. Farley Post Office into a train station is central to Cuomo's proposal.

"Of course we are all desperate to see Penn Station raised from its current despicable condition which punishes every commuter who must brave The Pit - so we are hoping more news from Albany will be forthcoming!" Moynihan said.

To all you commuters who brave The Pit on a daily basis, more power to you. We're still holding out hope that the situation will improve at Penn Station, but we're going to be much more skeptical about trusting the timeline from here on out.

Check out Legendary Manhattan Movie Theater Ziegfeld Will Close Within the Next Few Weeks.