Upgrade or Nah? Check Out the New Designs for Penn Station's Massive Overhaul

We've got feelings about you. You're impossible to walk through between 4:30 p.m. and 6:00 p.m., you smell just f*cking awful, and you're undeniably just one of the absolute worst places in New York City.

Yes, we know you're getting an upgrade, and, yes, not surprisingly, we know those upgrades are already both wildly expensive and behind schedule. But now, looking at what the future might hold, well, we're still sort of torn.

Renderings of what Penn Station's revamp could look like have been released, and, well, when it comes to the name Bjarke Ingels, you know sh*t's about to get crazy.

Need a refresh course on Bjarke Ingels? Well, Ingels is the Danish architect leading the charge on the design of the final skyscraper that'll complete World Trade Center's collection by 2021.

He's also got big plans for the high line and a park "flood barrier" along the East River called the Dry Line.

YIMBY released several renderings of what Bjarke Ingels and Vornado, the developers in charge of the project, has in store for Penn Station, and, yeah, it looks pretty insane.

Basically, it boils down to ridding the transit hub of anything and everything depressing about it. That's a tough task considering it's Penn Station.

How do you go about achieving all of this? Exchanging grossness with glass. This project is going to be huge, beautiful, expensive, and, yes, probably really late in the making.

So, until it's actually a reality, check out the renderings from the Bjarke Ingels Group. 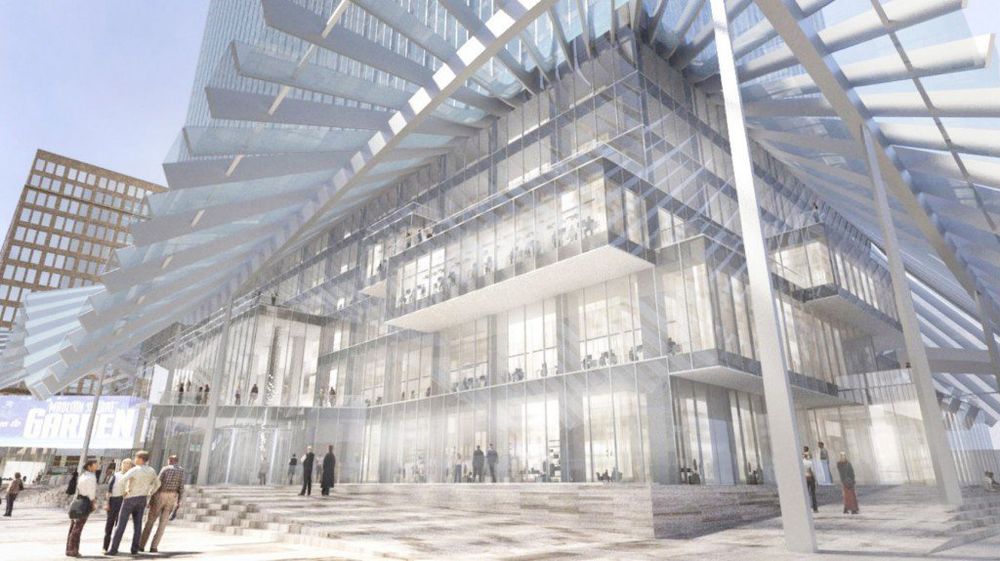 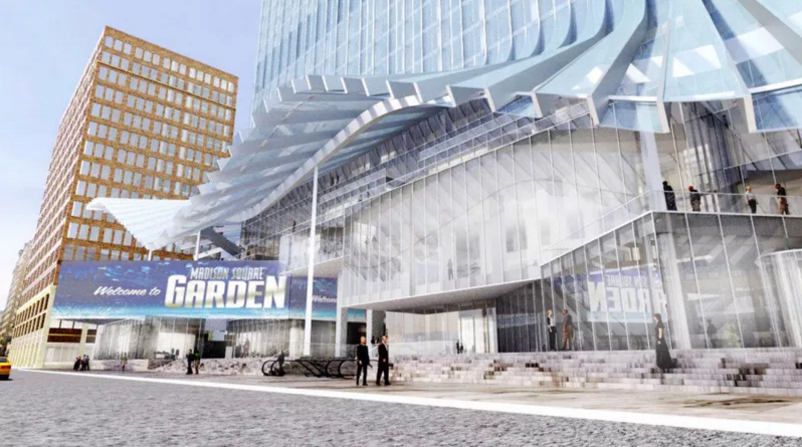 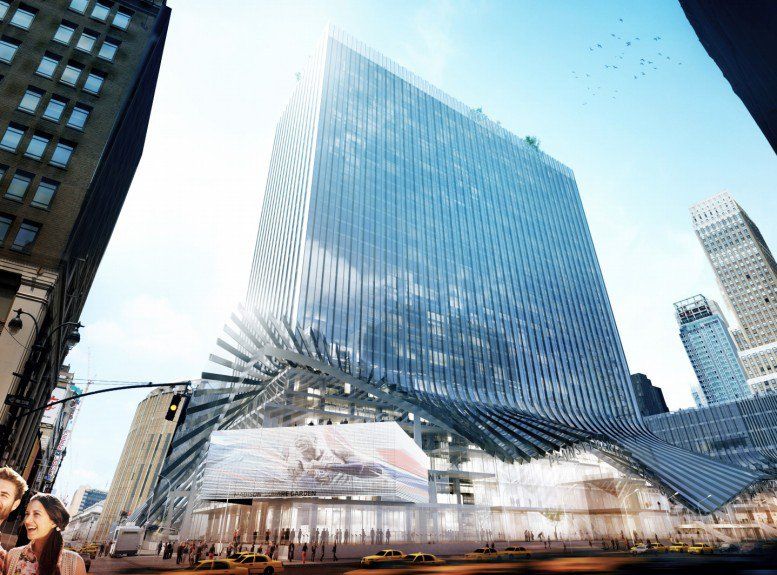 Check out Brooklyn Flea Is Leaving Williamsburg This Summer.