Patrick Castillo is a creative artist born and raised in Parañaque, Philippines. He is most famous for his skyline defying photography, climbing upwards of 100 stories. At 15 he relocated to the United States with his family, eventually landing in San Francisco during his freshman year in college.

His apartment on Sutter and Powell was the first building he ever climbed, and he was immediately hooked.

We had the chance to sit down with Patrick, and he discussed how his love of climbing began his journey, bringing him to New York for the first time at 19. 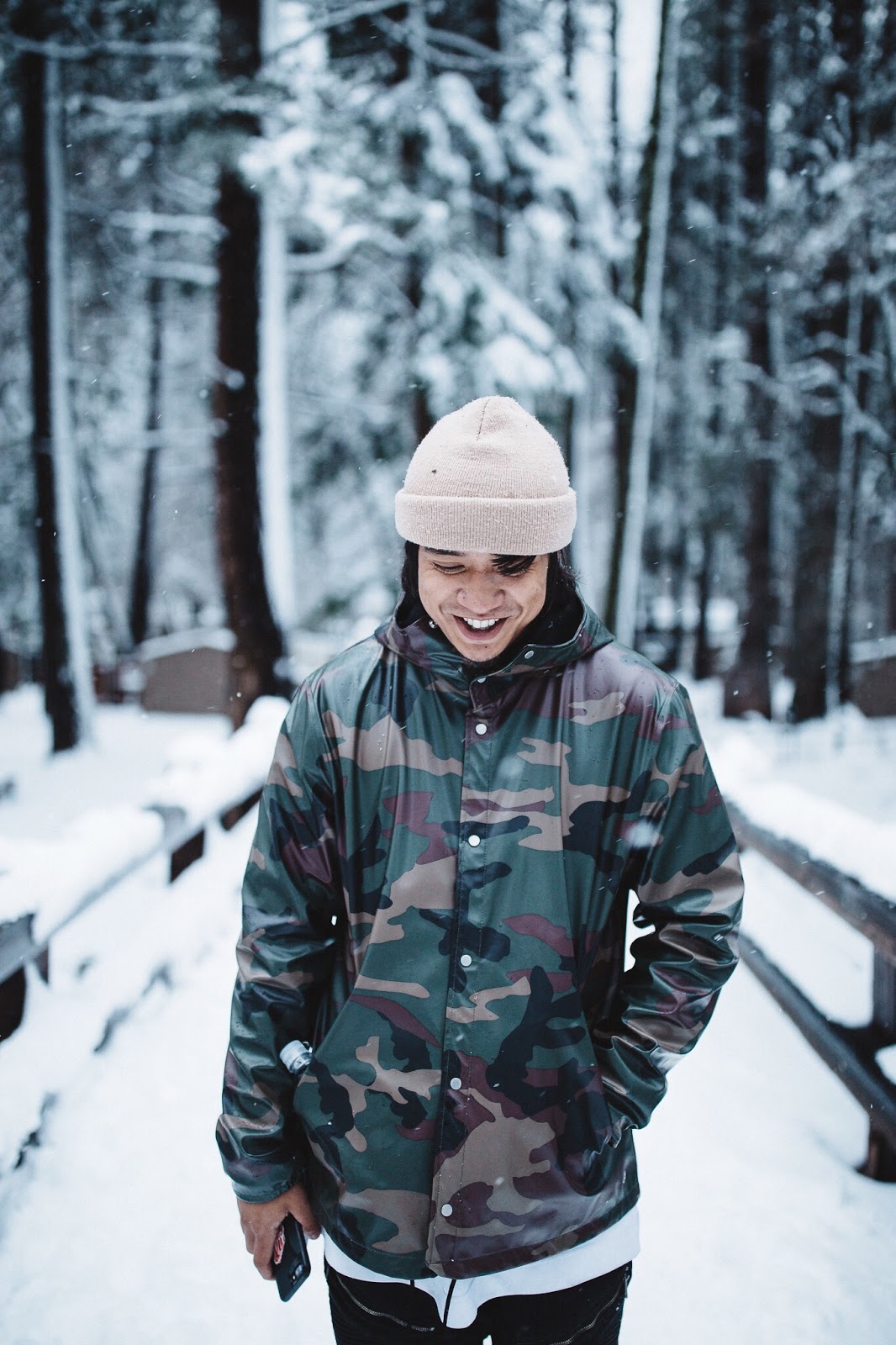 Patrick immediately fell in love with the city, declaring it one of the most majestic places he’d ever seen. Later that year, his best friend handed him a Nikon D90, introducing Patrick to his next big passion, photography.

He started posting jaw-dropping photos atop high rises across the country on Instagram, catching the attention of many. After viewing the city from above curiosity found Patrick exploring below; he found a new life underground. Exploring and capturing the city from every angle. Eventually expanding traveling to feed his roof-climbing photo capturing love.

Two years later, he began Two for the Road, a series produced in partnership with Rodney Hazard fellow creator, a musician and producer in his own right, and a close friend of Castillo’s. The audiovisual collaboration series is composed of Patrick’s footage and Hazard’s music.
Patrick is currently traveling throughout Asia with his fiancé, read about where we go in our spoiled NYC column publishing later this month, get behind the scenes look at his journey on his website chasedit.com. To check out more of his photography, you can find him on Instagram @chasingrooftops.

Check out his photo diary below: 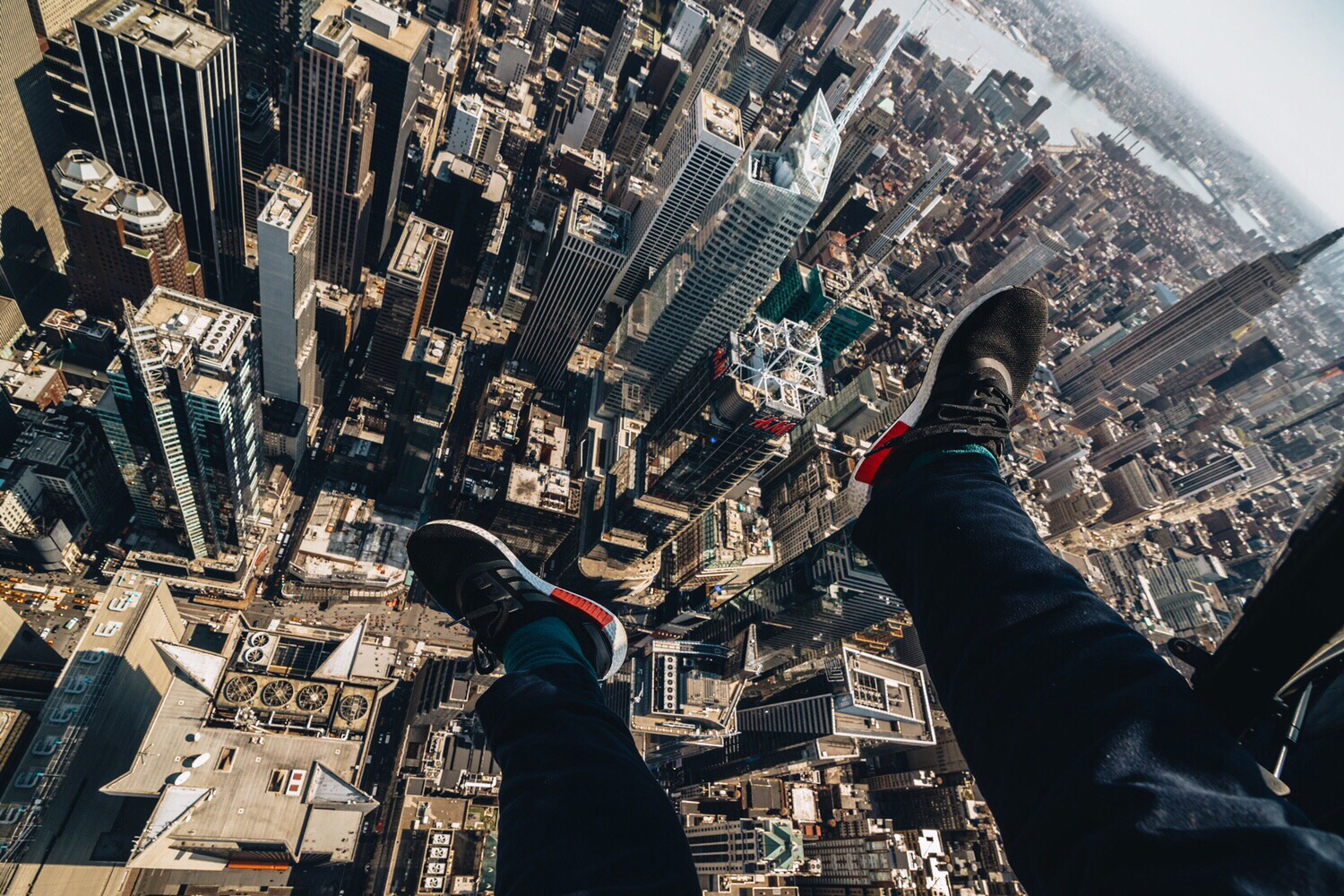 I still remember coming to New York City for the first time a couple of years ago. All I brought with me was my camera, pop tarts and a map of skyscrapers I need to climb. 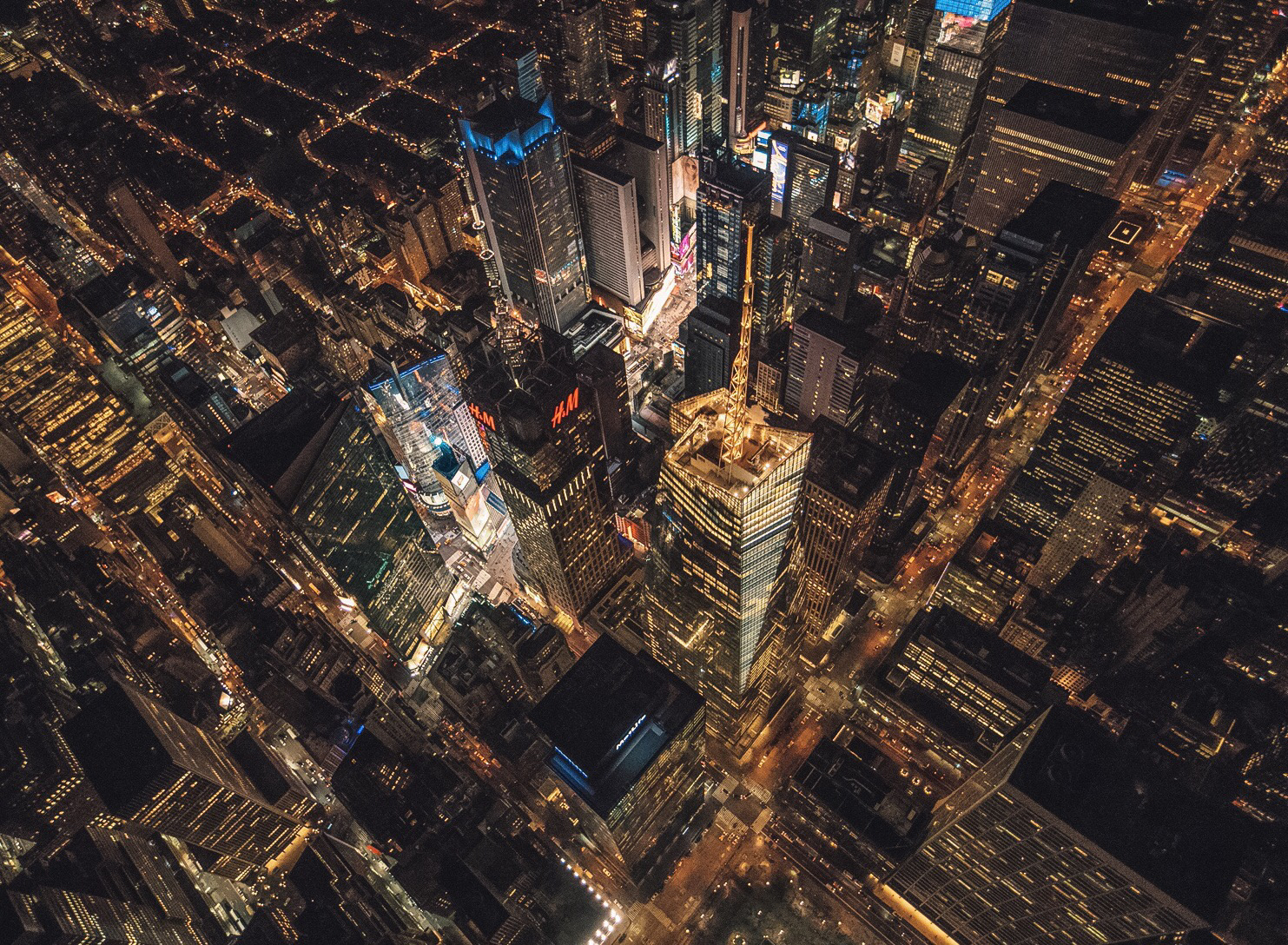 What is my life like in New York City? Two words: Heights and Food. This is literally what I live for in NYC; it's a big playground where I can climb skyscrapers and swing to the next one like Spiderman, and at the same time when I'm done, go to delicious restaurants the city has to offer. 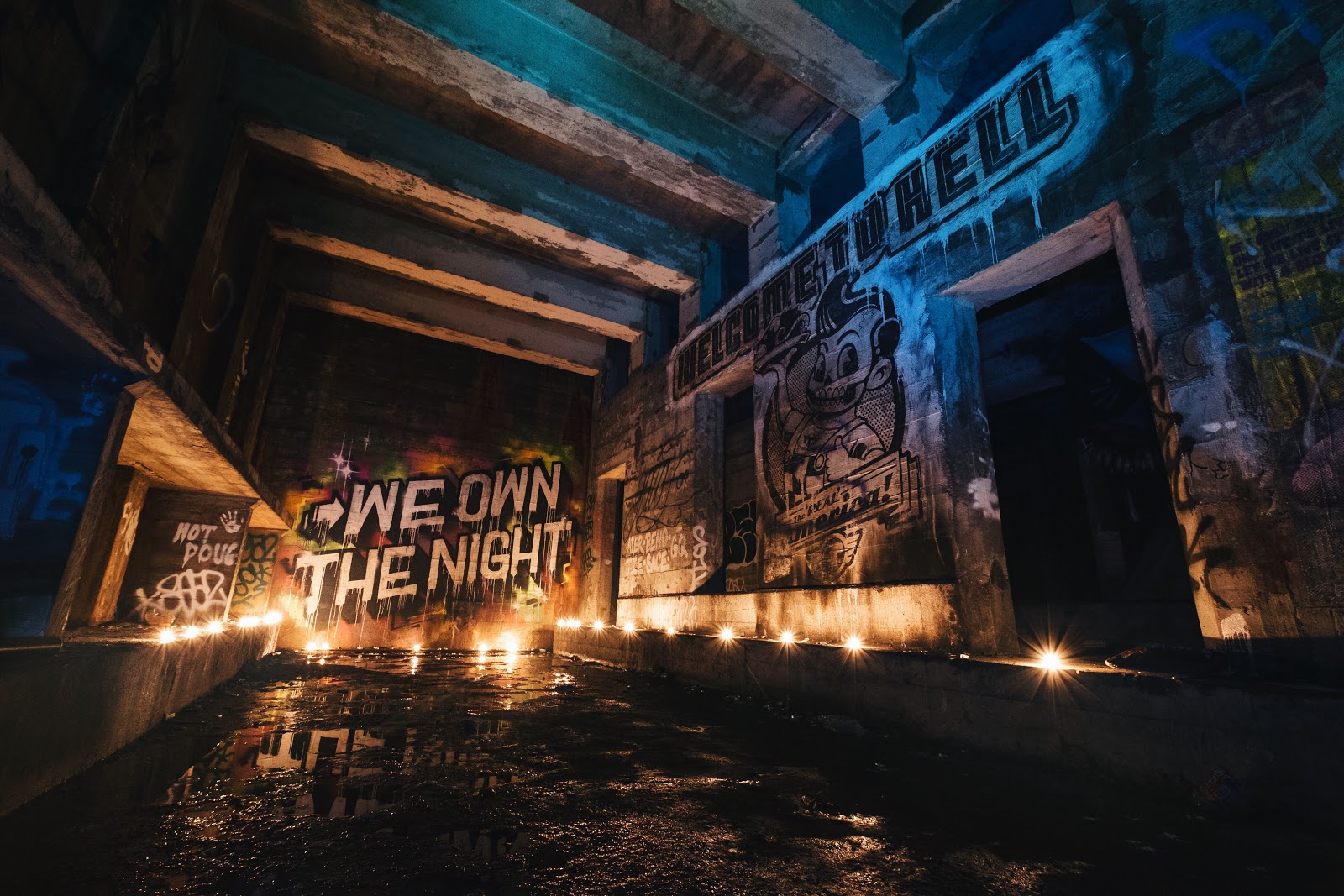 When I'm not on a roof, hovering on a helicopter or eating at a local pizza shop in Brooklyn, I'm underground New York City exploring abandoned gems such as The Underbelly. 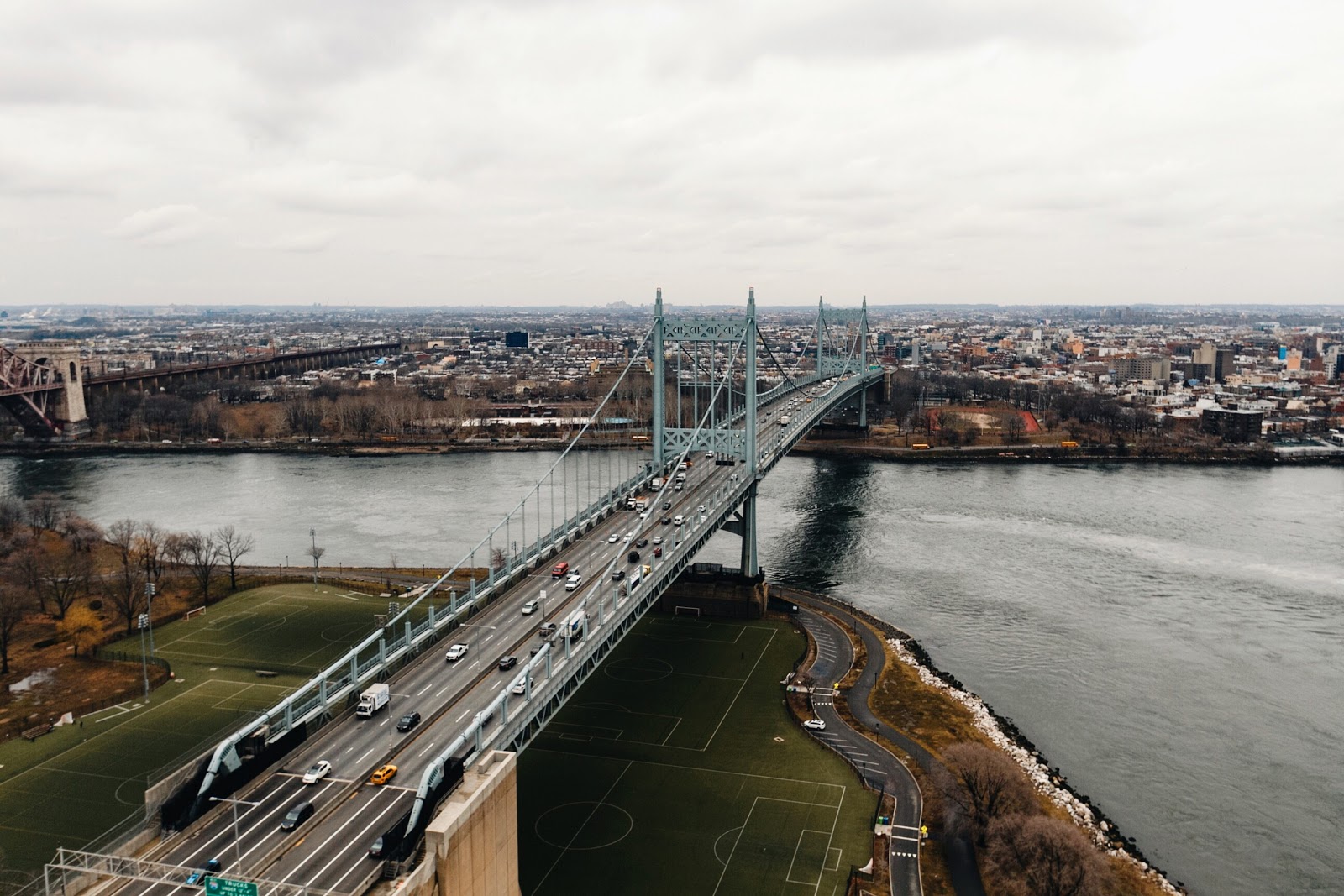 Growing up in the Philippines it was always a dream for me to see and climb the dumbo bridge and so I did.One of the best climbs of my life. 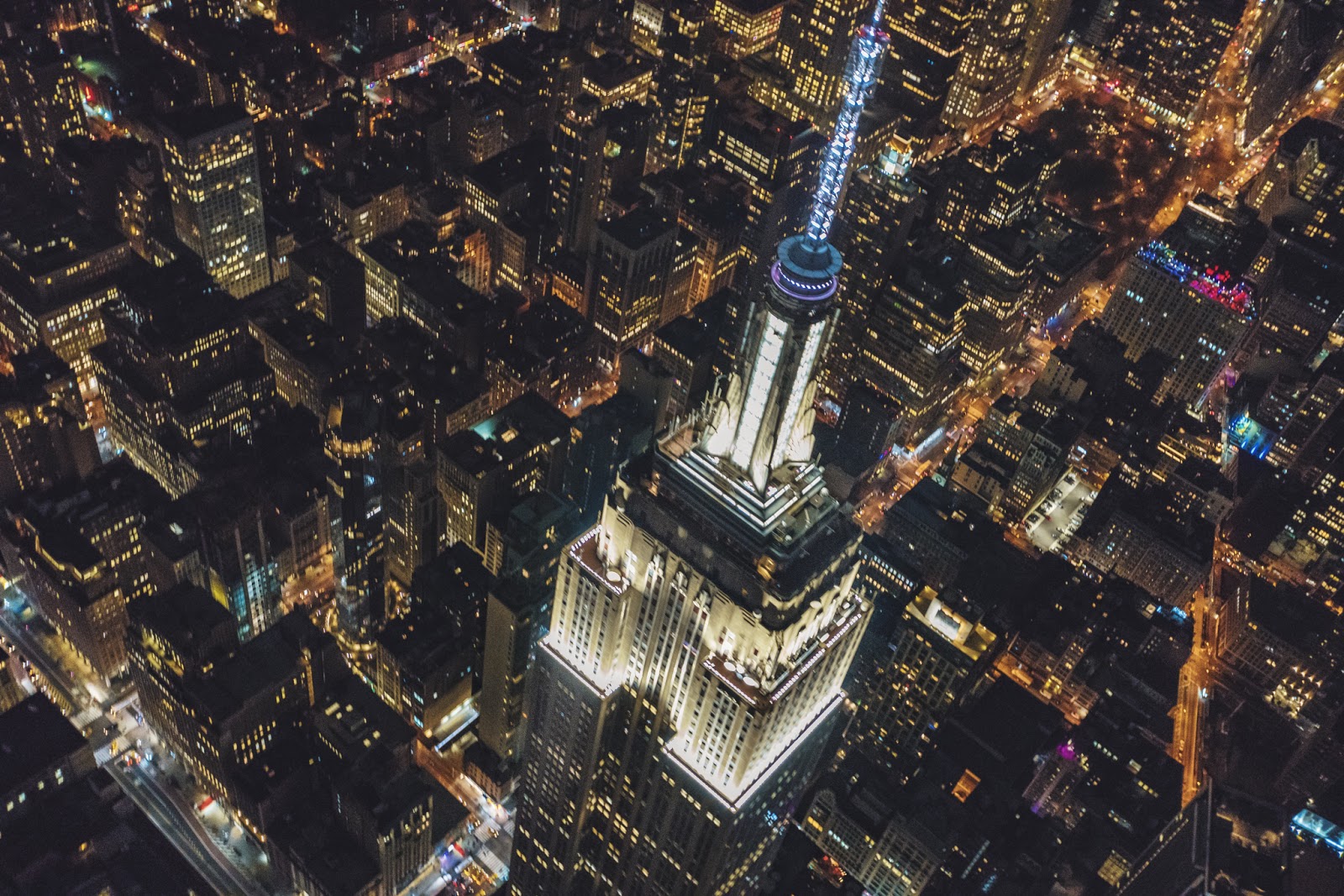 One of the things I admire the most in New York that makes me never want to leave is the architecture. I have never been to any city that has came close to the look or vibe of NY. 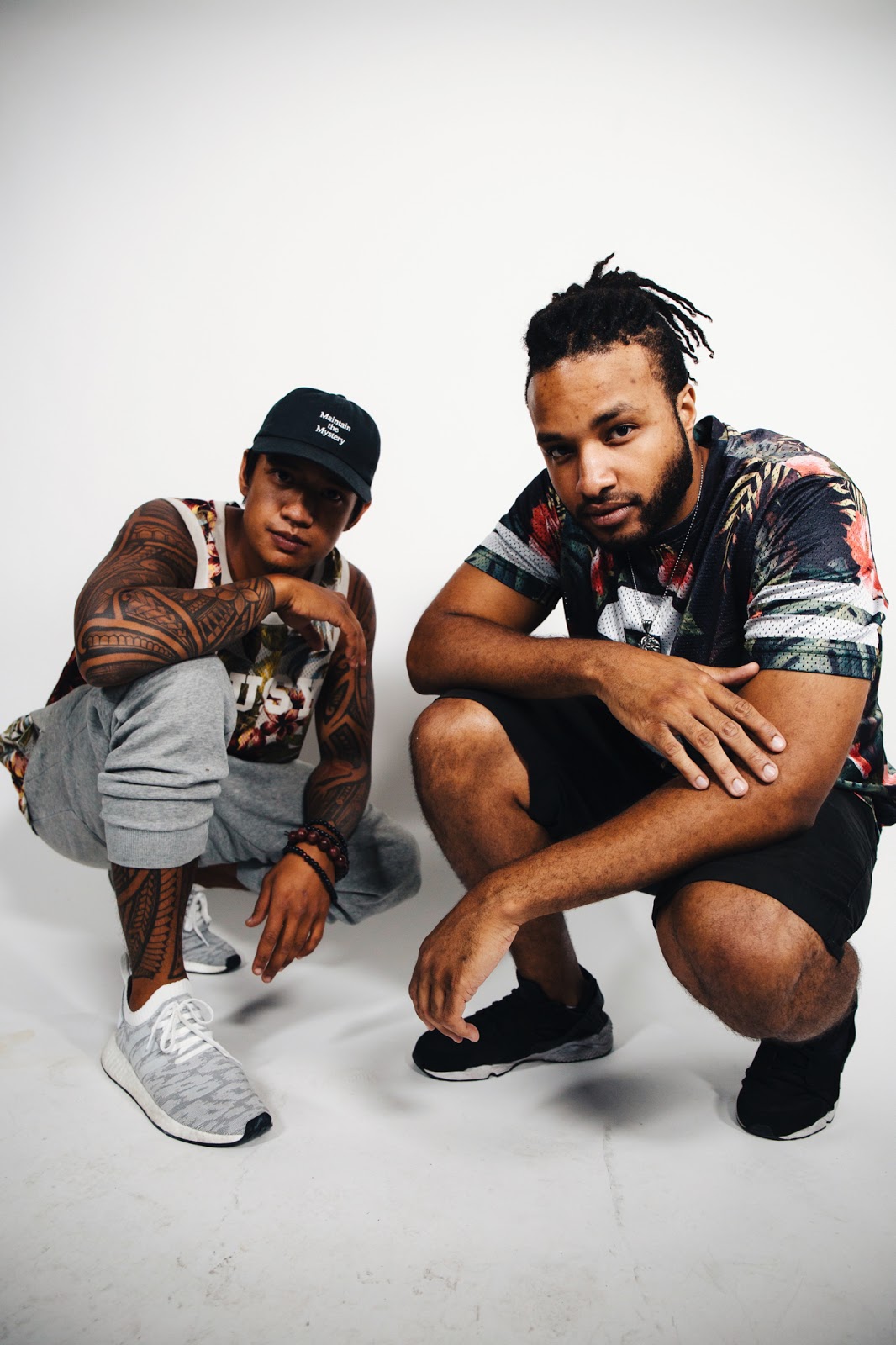 Rodney is one of the reasons why I'm always in New York City. Two for the Road is an audio visual collaboration between me and Rodney Hazard. We share our perspectives with New Yorkers on the different cultures that we touch through galleries and activations throughout the Big Apple. 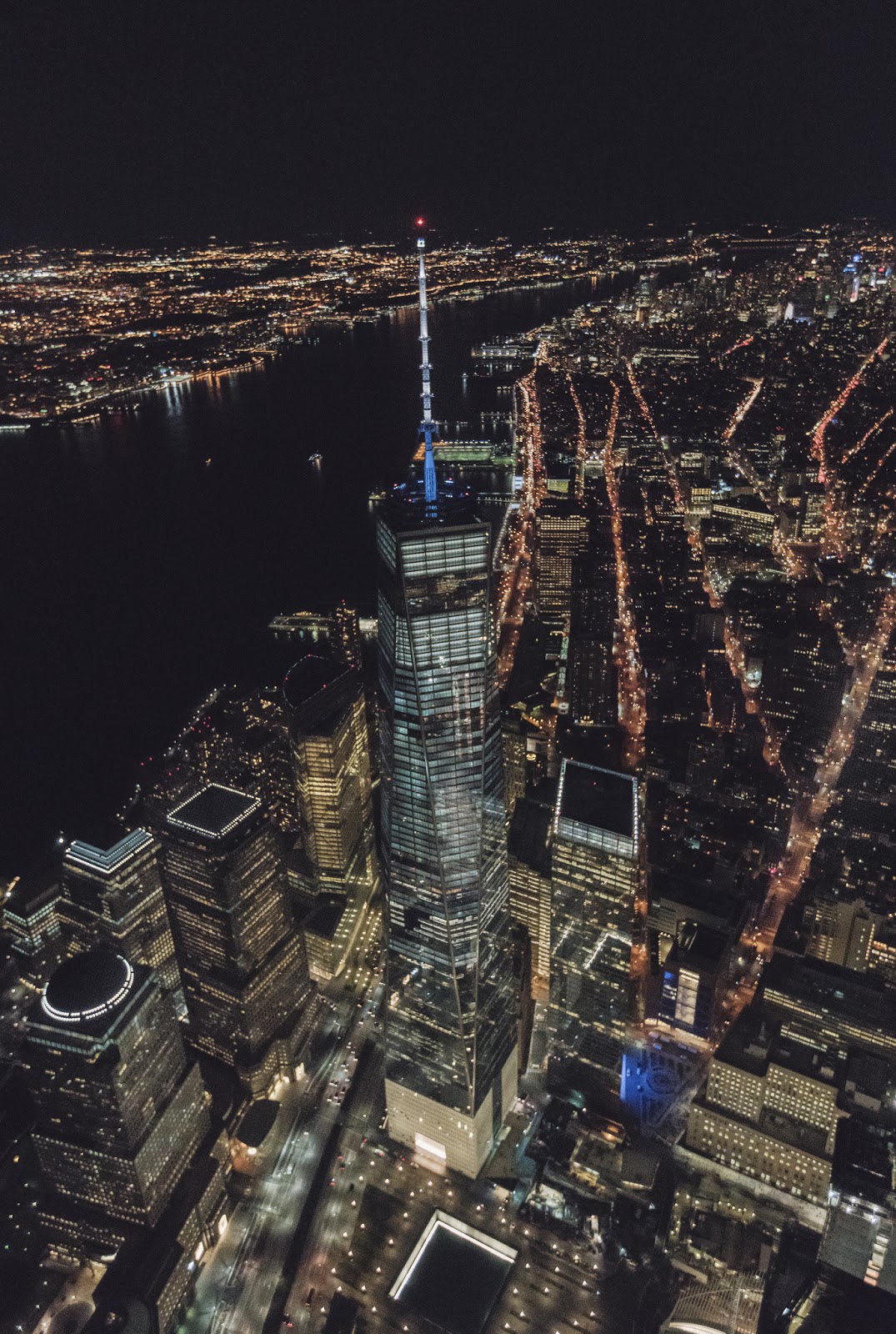 This city is massive and the culture is beyond the spectrum of what I thought it was before spending more time with the locals. I spent a lot of time collaborating with artists in different areas of the state such as in music and photography, and it broadened my perspective of what art and life is really about. 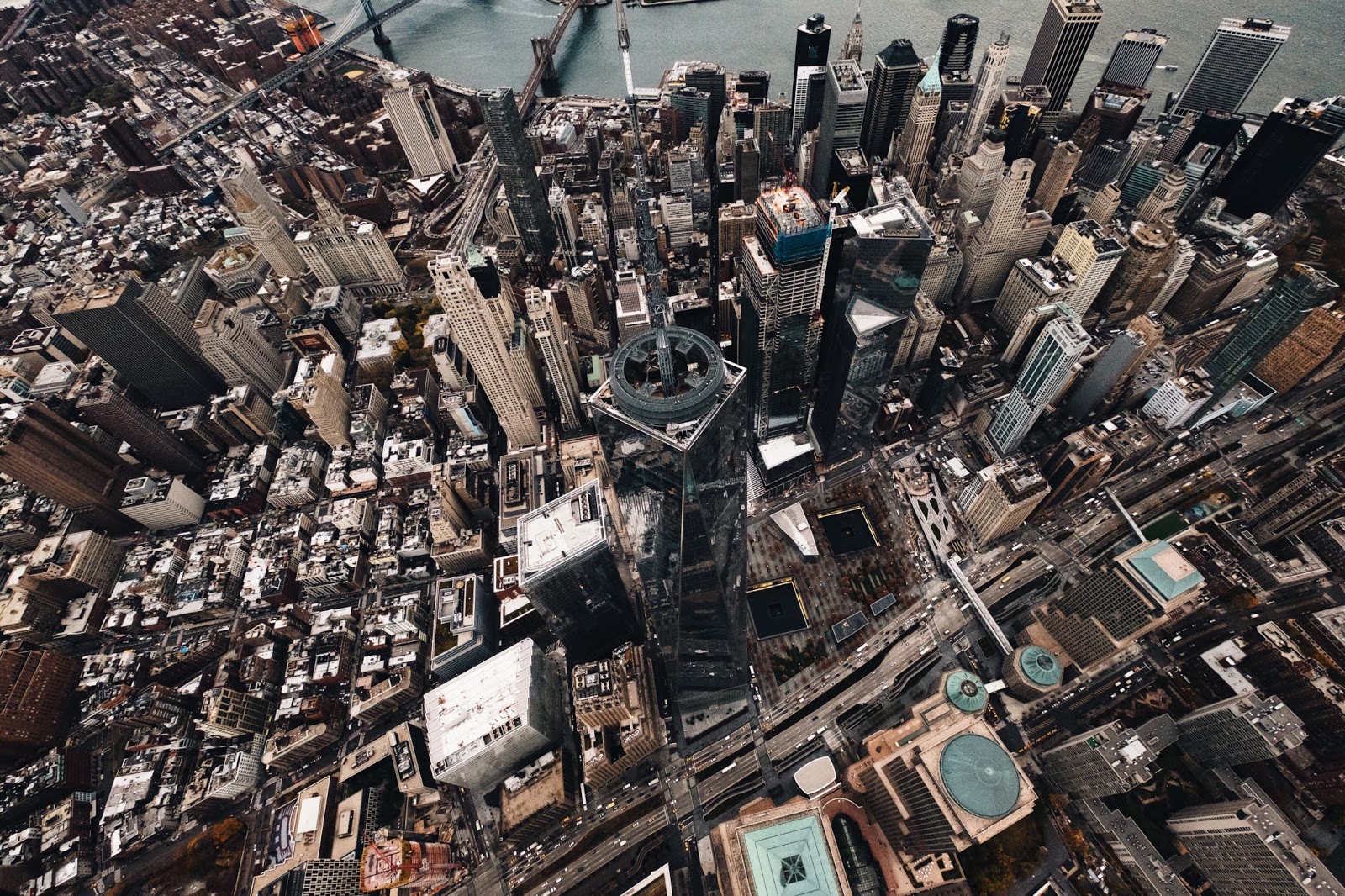 I've met the most hard working individuals in this city, people who have 2-3 jobs and still have time to pursue their passions for art and spend time with their family. This is why I fell in love with New York, it taught me that anything is possible if you work hard, to focus on your dreams and never give up on them.

The #1 Attraction in America Is in NYC, and You Can Own It