Jordan's entrepreneurial spirit started young, native to Guilderland, New York (a suburb of Albany) past entrepreneurial endeavors included a used “bookstore” at the top of her driveway during grade school. Her primary customers being runners in her neighborhood, it even adhered to standard worker protection ordinances, breaks marked by an opened umbrella over her store.

Ten years later she is the founder and CEO of idk tonight, your go-to guide to life after the swipe.

I had the pleasure of sitting down with Jordan and discussing all things idk tonight and the perils (and benefits) of dating in the city.

Read snippets of our time together below. 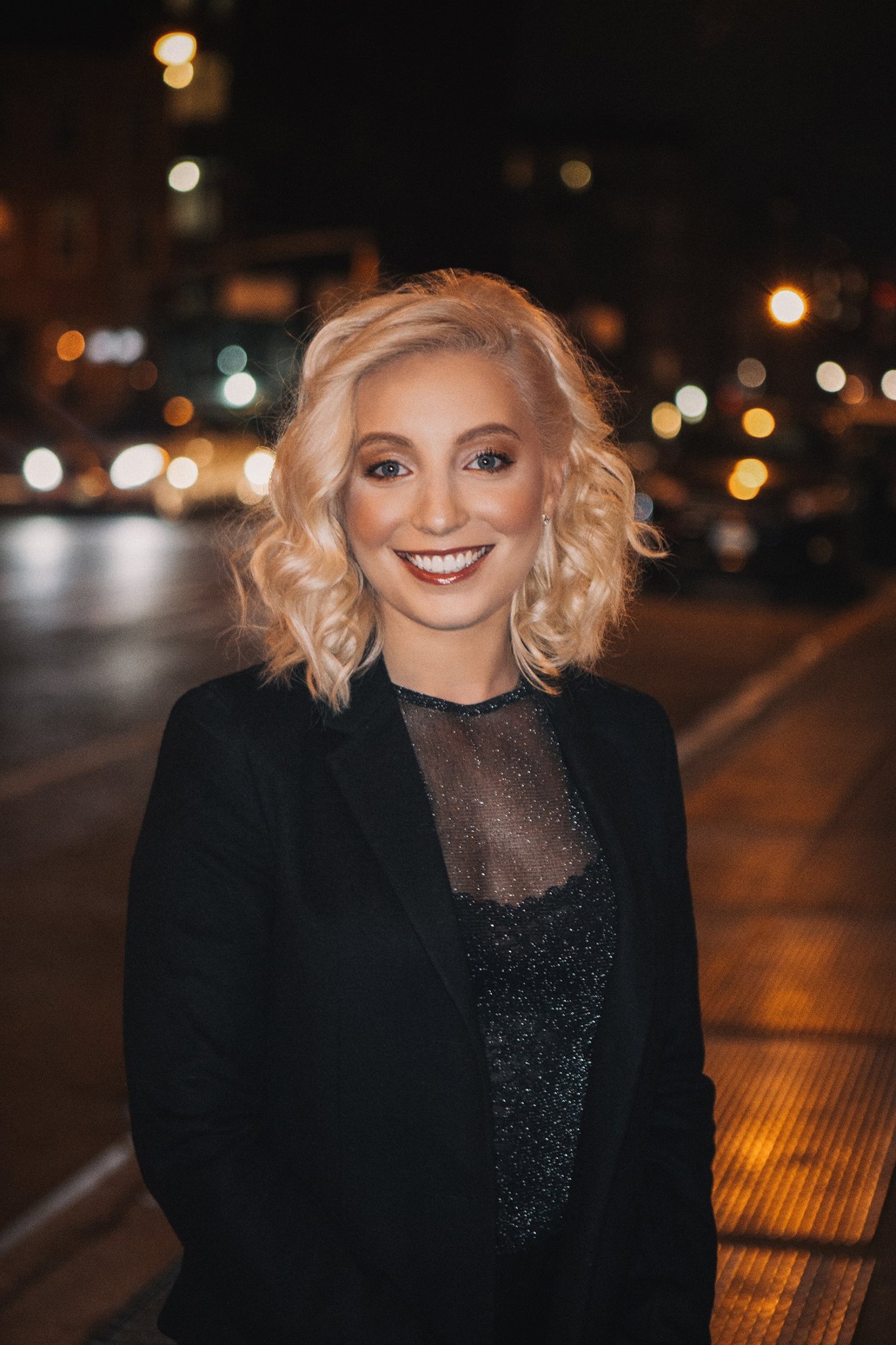 Who is Jordan Scott? What were you doing before IDK Tonight?

I went to NYU’s Gallatin School of Individualized Study where I created my own major focused on “writing the family”.

Essentially, I studied the way families were portrayed in media, and I learned to write. I came to find that when we recognize ourselves in content, we are comforted and ultimately able to grow.

Throughout college I worked internships at several influential companies—from Cosmopolitan to Yahoo! to Refinery29. My final internship at NBC (working as a liaison between Today, Nightly, and all of the affiliate stations across the United States) led me to my first job as a news associate at CBS This Morning.

I came to realize I didn’t see a future for myself there, I had an idea for a business, and I thought there was no downside to giving it my best shot while I was young. Worst-case scenario I would learn a lot and become invaluable to another company in the future.

My initial idea was an on-demand service for people to get night out plans in the city.

The same way you called your Uber, I thought you should be able to request a night out, give a pro parameters (i.e. we like Bushwick, Chinese food, and it will be 6 of my girlfriends) and you would be spit back out a plan relatively quickly and from there your reservations and everything else would be handled.

I spent almost all of my savings on this first website, financial projections and other costs and I realized after it was live for 2 months that there was no way it would work. However, 90% of the requests for plans we’d received were from couples.

I noticed that after dating apps, there was no technology to help couples navigate life together. Hence our tagline: life after the swipe.

Since, all I really knew how to do was write, I decided I’d first reach these under-targeted couples through great content, i.e. curated date plans.

After launching the site, we realized we still weren’t solving that main problem and that only technology coupled with great content is what makes for a solution. That’s where we are now—about to launch the beta version of the idk app. It’s a couple’s decision-making agent, and it’s really awesome. 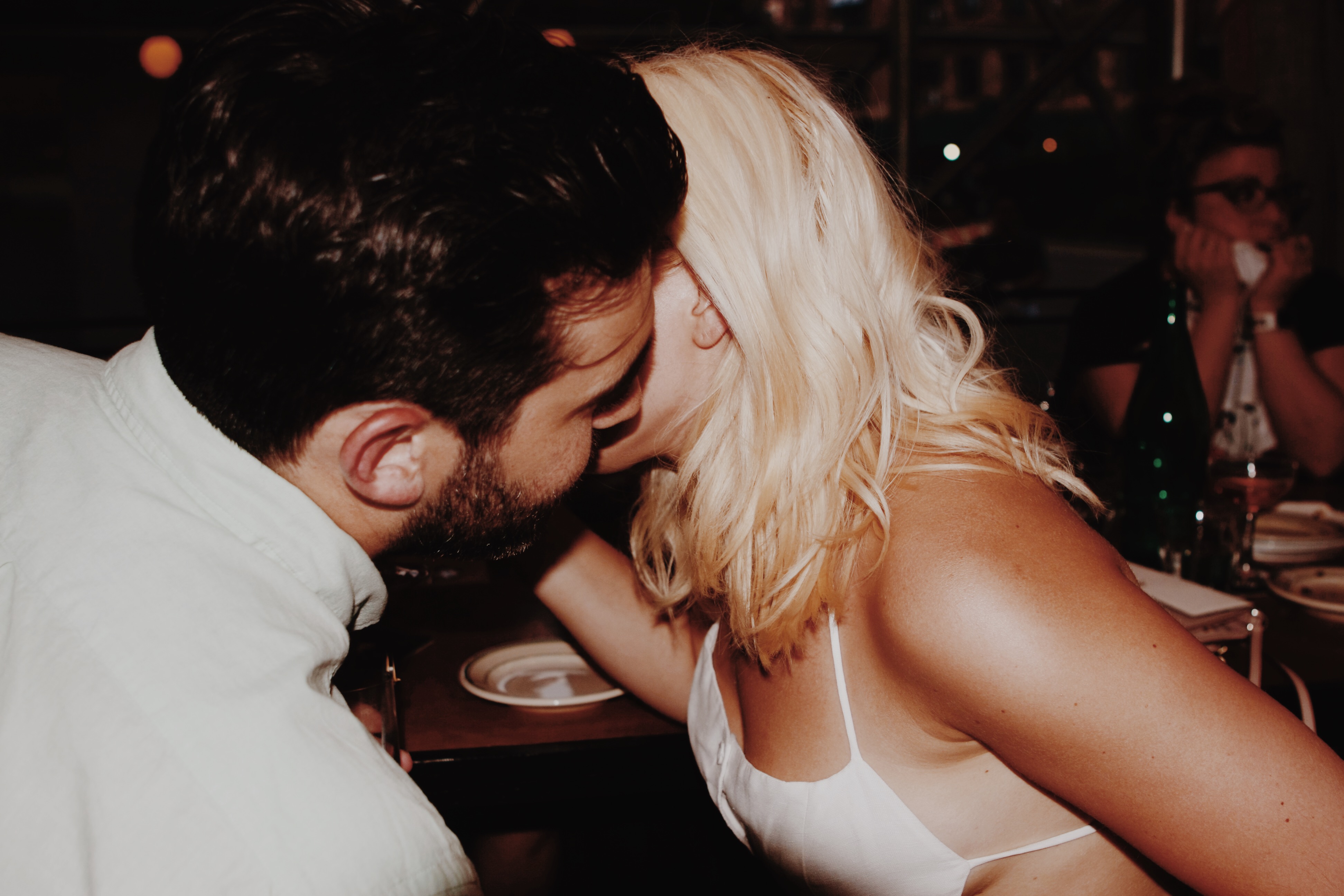 What are the challenges of dating in the city?

I think many couples struggle with discovering places and experiences because New York is incredibly overwhelming. There are too many unbelievable opportunities, and even once you do start making note of the places you want to go to, it’s tough to schedule and coordinate with your S.O.

Above all, we’re tired. And we don’t want to waste our time and energy on experiences that aren’t guaranteed good, that we both are in unison about wanting to experience.

Are you part of a couple? How long have you been together?

Hell yes! idk tonight, in large part, has been inspired by my own relationship.

Nick is the ultimate product tester, sounding board, support and so much more. People often ask if he’s the co-founder, which he is not, probably due to a combination of accidental sexism and the fact that this is an app for couples so why wouldn’t we be co-founders?

The thing that gets me though, is when we go out to events/restaurants to cover for the site and organizers automatically assume that he is Jordan.

What have you found to be the best dating technique? Date night? Spontaneity? Why?

Wednesday Surprise. Coined by Nick, and still, I think one of the best parts of our relationship.

It’s a combination of spontaneity, thoughtfulness, and energy that makes it a real relationship winner.

We do have a feature in the app that cultivates this, which I love. Basically, every Wednesday one of us tells the other person an address and a time, and that’s it. You just have to show up and see what they planned.

I'm sure you have a few favorite spots in the city, care to share a few?

Sevilla means a lot to us. The Spaniard nearby is great for drinks. And the paella is unreal.

Pomodoro on the Upper West Side (funnily enough, the breakup restaurant on Seinfeld). Faro in Bushwick followed by a show at House of Yes (ideally a Little Cinema production!).

Alamo Drafthouse is our movie theater, and now we can’t go to the movies without the ability to drink and eat full meals during them.

What’s to come for IDK Tonight?

Stay tuned for the app release, and if you’re interested in beta testing, sign up to be one of our couple critics here. We often send free dates to those who are in that unique group.

The #1 Attraction in America Is in NYC, and You Can Own It