Speaking from Experience: Which City Is Actually Better―Paris or NYC?

We all know that New York City is where it’s at. Want to live anywhere else? Fuhgeddaboutit!

But New Yorkers do have to realize that, while we are pretty great, NYC is not the center of the world. Other major hubs include London, LA, Rome, Beijing, and of course, Paris.

The city of lights and the city of love, Paris is awesome enough to be in the same league as our home.

Yet in the mood of an old time Western, there can be only one winner.

So here’s a shoot out to decide once and for all which city is really the best. A recent week-long vacation to the land of croissants has clearly made me an expert.

Round one: The Coffee The clear winner is New York, and it’s pronounced Cawe-fee. In Paris, the coffee is weak. Even the espresso is equivalent to the cheap free coffee you get at motel continental breakfasts.

Plus, the sizes are puny! What’s the point of ordering the coffee if they only fill half the cup? Truly tragic.

Round two: The aesthetic 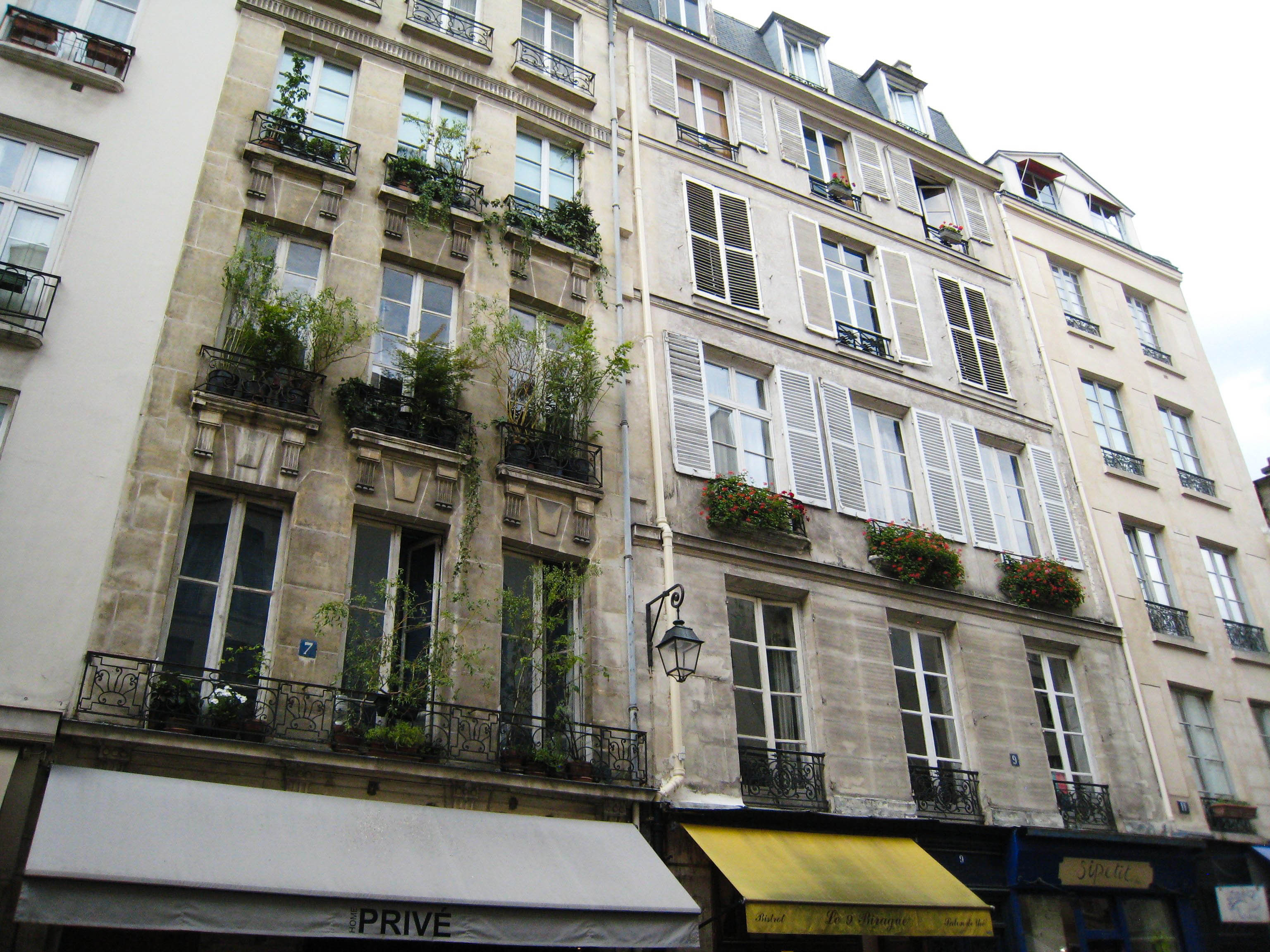 Sorry, but Paris got this one. While NYC has some gorgeous parks and a killer skyline, the architecture of central Paris can’t be beat.

Cute window boxes, short buildings, gorgeous churches, and tiny cobbled streets that are perfect for the movies. Sitting in a corner cafe beats rushing into a NYC Starbucks any day. Both French, both fabulous.

It’s a tie! While NYC’s lady liberty just happens to be French, she holds her own as an American classic against Paris’ Eiffel Tower. Both can be climbed and are truly iconic, so no winner here.

A visit to a Paris nightclub will leave you very confused thanks to French rap music. NYC is the home of an amazing music scene, as Frank Sinatra, Jay-Z, and countless others have sung the praises of the best city in the world.

Winner: NYC all the way Another hard shot. Real New Yorkers would sell their souls for a good bagel, but real fresh French croissants don’t need even a schmear of cream cheese or butter to be heavenly. Plus, baguettes are good enough to munch straight from the paper bag.

Winner: Paris gets this one. via The Epoch Times

The MTA mess is still better than the Paris metro, but barely.

I don’t even know. The NYC subway is about to be $3 and has a knack for making us all late for work. But the Paris metro makes you hold onto your tickets to exit and transfer, makes skipping the fare incredibly hard, and shuts off at midnight!

Winner: Surprisingly, our marvelous MTA takes this one. The city is our catwalk. Fuhgeddabout heels.

Everyone knows Paris was the birthplace of high fashion, but tbh, most of us cannot even afford a single glove from a store on Champs-Elysees. In terms of ordinary aesthetics, NYC has it. Makeup isn’t as popular over in Paris, and everyone pretty much wears the same long coats.

We can look trashy in NYC sometimes but at least we change it up, and don't forget about our staple Timbs. At least the halal cart can ease the pain of our poverty.

Both are expensive af. But both are livable if you’re smart: you can’t beat $5 chicken-and-rice from NYC  or 4 euro ham-egg-and-cheese crepes in Paris. That said, a recent study conducted by Expatistan shows that living in NYC is 31% more expensive than living in Paris.

It was a close one, but NYC won! Of course, this is based on one New Yorker’s trip, so if you want to judge for yourself, skip work, blame it on train delays, and hop on a flight!