Time to Leave or Nah? Apparently, NYC Is Sinking into the Ocean Faster Than We Thought

Sooo yeah, living in New York city can sometimes suck. We know all too well that the struggle is def real.

Sometimes, we fantasize about throwing in the towel and just straight up leaving.

This kinda feels like one of those times, even though we thought that since we deal with Time Warner Cable already, things couldn't get any worse.

It's not brand new news that the island of Manhattan is on a decline–not in real estate, but in that we are literally sinking into the ocean.

And TriplePundit suggests that our city leaders, along with its citizens, are unprepared for our impending doom (which, according to previous studies will be around the year 2100).

Not even after the seemingly prophetic conclusions Klaus Jacob, a research scientist at Columbia University’s Lamont-Doherty Earth Observatory, came to back in 2008 (you know, before Hurricane Sandy). Not familiar?

Oh, well, basically he led a study that warned NYC's subway system could be flooded after an extreme weather event such as a hurricane.

He then released a 48-page report with a detailed suggestion that NYC find a way to transition away from underground transport (not just because of the flooding threat, but also because the demands for pumping and air conditioning subways make them more energy intensive).

Dude was pretty much laughed out of the room (not literally), and then Sandy came and, well, you know how sh*tty the rest is.

Due to climate change, the Antarctic ice is melting waaay faster than scientists previously thought– however, since no one literally sees buildings submerged in water, it's hard to spearhead an effort to get people to throw their money at a problem they don't fully believe is happening.

This is unsurprising, since a good percentage of the American population just corrected the above sentence to "the myth of climate change" in their heads. 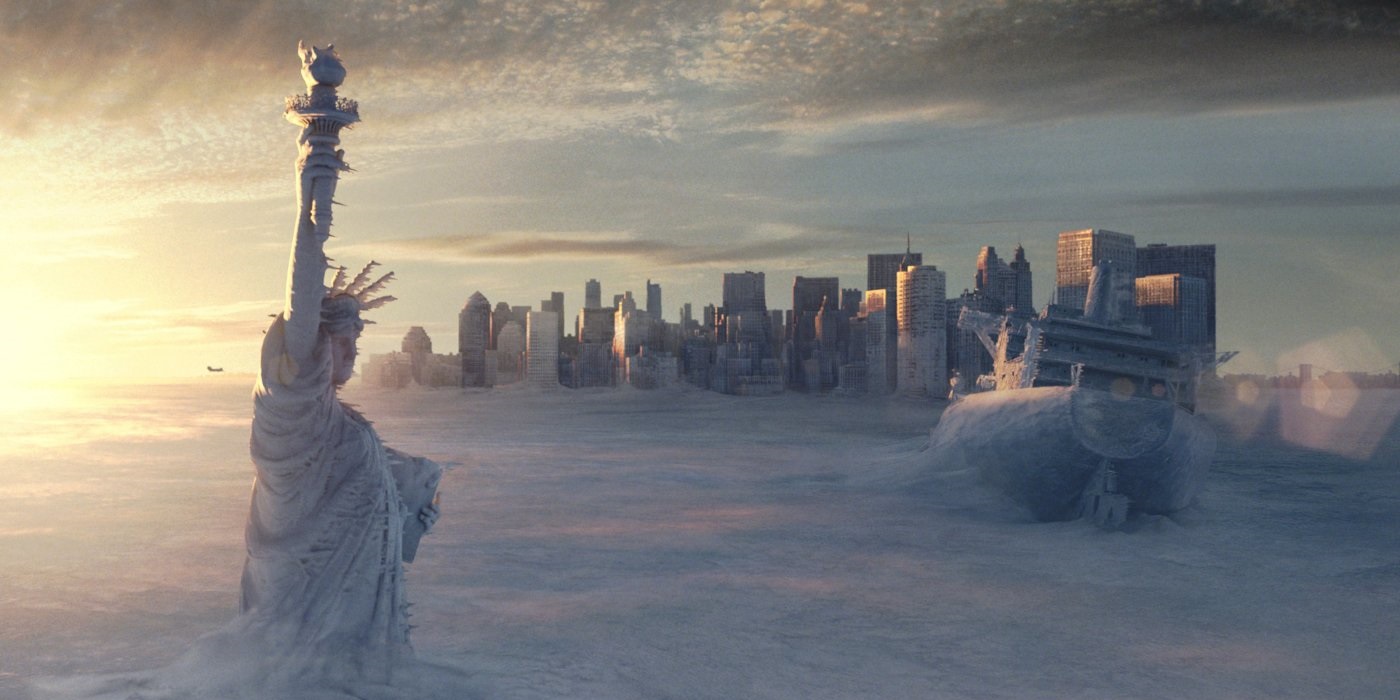 Just saying, it's a kinda douche-y way of thinking because future generations deserve to enjoy this garbage pit– we mean, beautiful city as much as we do.

And realistically, if NYC went all 2012 (or The Day After Tomorrow? We can't keep our disaster movies straight) on us, we'd go down with this ship anyway.