With the wave of recent complaints regarding the LIRR and NY subways, it's hard to believe that another system could be as messed up (or worse).

It looks like NJ Transit may take the cake, as the "Contact Us" section of their website has been flooded with complaints, and often even detailed stories of bad experiences.

Stories beyond the typical LIRR complaints about delays or the classic "the train is currently being held, sorry for the inconvenience."

With the NJ Transit, we're talking bus drivers dozing off and drifting into other lanes, or skipping stops and giving abandoned costumers the finger. Many of the complaints involve employees being plain rude and using crude language.

We understand the situation is an obvious stress for everyone involved, including employees, but such customer service seems to only be elevating the intensity of the issue at hand.

Around 7,000 stories were posted in just four weeks last spring, from April 14th-May 17th. A whopping 83% of which were complaints.

Although, let's take a second and cut the NJ Transit some slack, keeping in mind that most people don't exactly rush to these outlets to offer positive feedback.

A major, recurring issue so many commuters have with the system is the fact that there seems to always be little to no communication, whatsoever, about what is going on. So everyone just waits around in confusion. 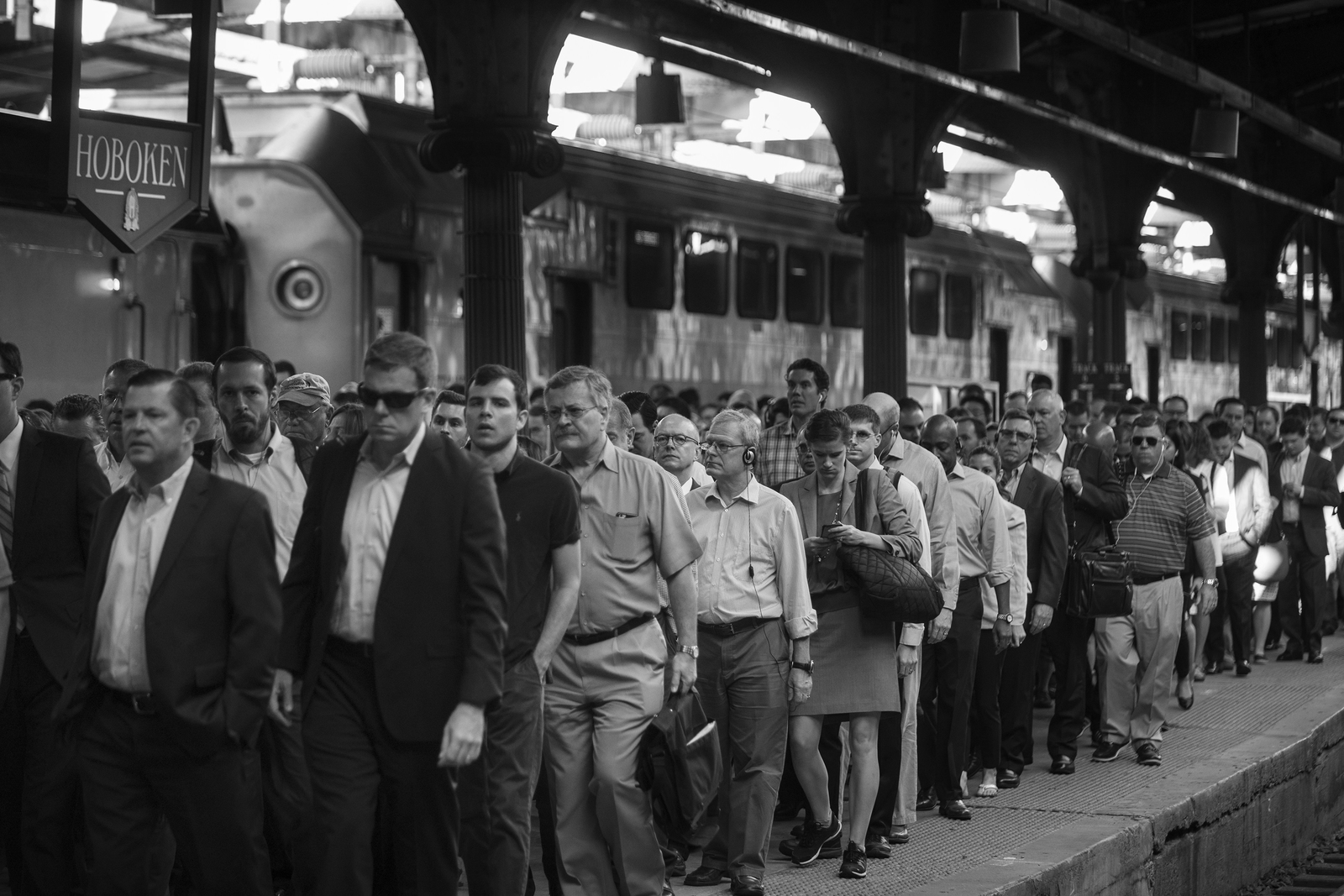 One person writes: “Please stop treating us like idiots and give us the information we need so we can get home rather than spending hours in the world’s worst train station.” Yikes.

Commuters have written various accounts of issues they've had, ranging from the foul smell that seems to be increasingly unpleasant in many of the trains, to an upset father speaking of the bedtimes and even sonogram appointments he's missed due to the consistently disappointing service.

Another commuter writes: “When the end of the month comes and I’ve been late every day, I have no patience. You have my $280 and I have no reliable transportation to work."

While this transit system was at one point considered to be one of the best, and even used as a model, they have steadily declined to taking the lead in accidents and breakdowns.

The entire system is currently under review to investigate why all of these issues are happening so that improvements could be made.

Hopefully, some kind of solution is conjured up sooner rather than later!