The time has come.

It's officially the season of The Pumpkin, even if Fall doesn't actually start UNTIL THE 22ND. Ahem. Anyway, we're no stranger to the pumpkin-flavored frenzy.

And like any true autumn veteran knows, pumpkin beverages are the leaders of the pack. We hit up Starbucks during the day for our PSLs and during Happy Hour, we delight in Pumpkin drafts. But what if you could consume the two... together. Gasp.

Thrillist reports that "The stout is made with coffee from a local roaster in Breckenridge, which is infused with nitrogen to achieve a smooth, creamy mouthfeel."

We don't really know what people are talking about when they say "mouthfeel" but that sounds pretty solid to us.

The four pack of our new favorite alcoholic-caffeine mash-up is available nationwide until October, when we assume all the remaining stock will turn back into pumpkins when the clock strikes midnight.

Our one question is now, what is the appropriate time to consume such a beverage? 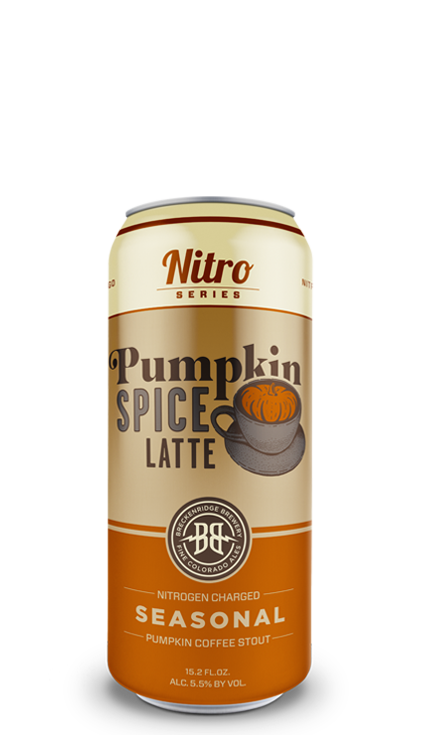 Is it classified as a coffee, meant to be imbibed during breakfast? Like, it's not like nobody ever drinks alcohol in the morning; we have attended many a boozy brunch to attest to that.

But are we just looking for an excuse to drink beer in the morning? The jury's still out.