Living in New York City means you're bound to stumble upon some very strange things.

You might walk into a mugging watched intensely by 15 people, a few of which are recording it on their phones shouting, "Worldstar! Worldstar!"

Or you might accidentally wander near (or on) the set of a movie or television show. It makes sense. Television and film need this city, and the city needs them.

RentHop has compiled film permit data and created a map of the most popular areas where filming is done for hit television and films as well as the best time to try and see your favorite show being filmed.

You're walking through sets everyday, New Yorkers. So, why not try and plan your next outing more wisely?

July through October are your best months to see your favorite characters before they even make it on television.

That's because many shows debut in the fall and filming goes well into the season as well. October alone saw over 400 film permits last year because of this.

The Financial District, Greenpoint and Civic Center are the best places to see a show being filmed. You might wanna take a stroll along the East River as well because you never know who might be there.

So, like Unbreakable Kimmy Schmidt like we do? Well, these are the months and spots to find all those incredibly funny people and the insanely amazing Tituss Burgess, who we cannot get enough of. 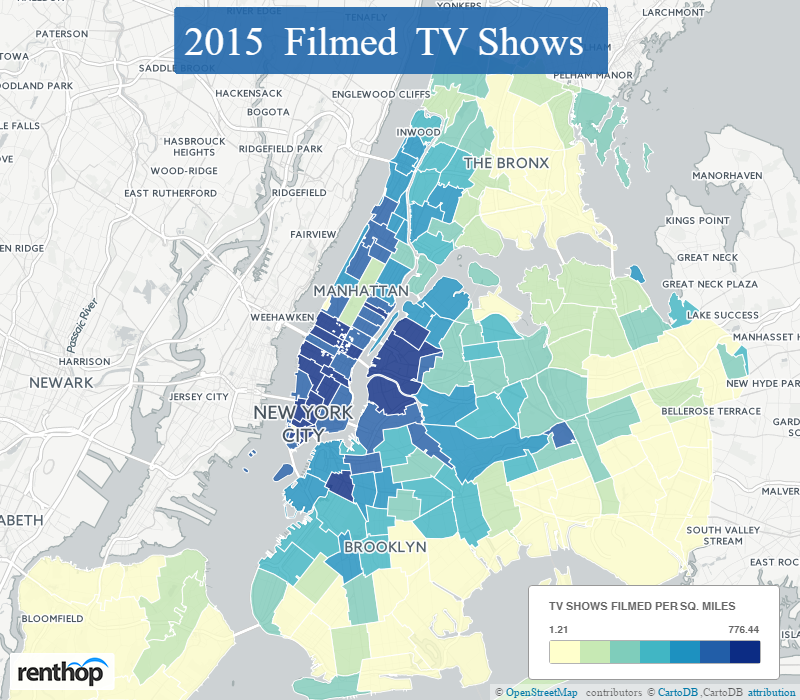 If you'd like to catch a movie star or two, June is the best month for film. Last year, 140 film permits were doled out.

Once again, the Financial District reigns supreme for catching a movie still in production. Hell's Kitchen is also another hot spot, and with all these superheroes running around, you never know who you might see running or swinging from the rooftops this summer.

It's great to see that New York City is being used for, well, things about New York City. It's waaaay better than what Hollywood wants you to believe this city actually is. 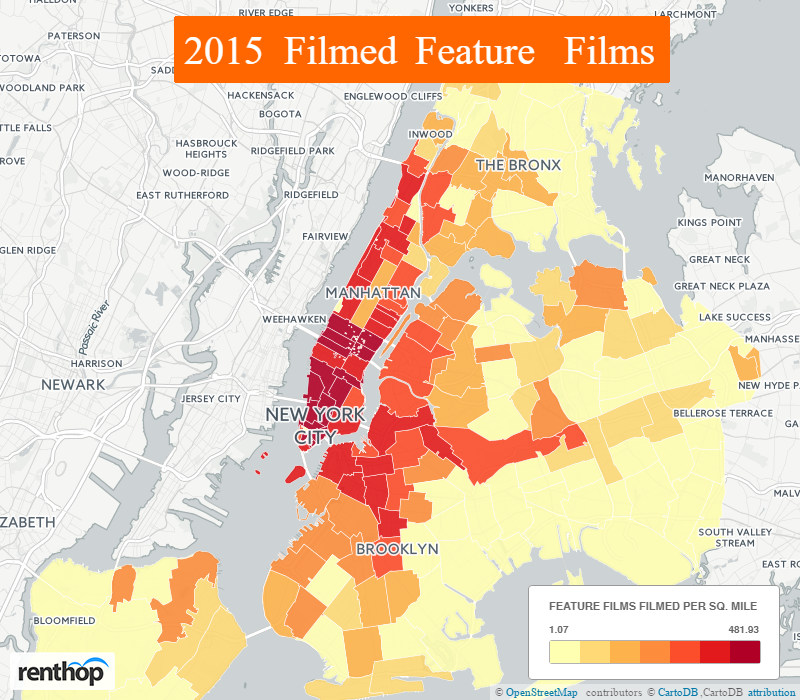 Check out 9 NYC Spots You ALWAYS See on the Small & Silver Screens.