If you haven't heard already, the new iPhone 7 isn't going to have a headphone jack because headphone jacks are for nerds or something. We don't really know.

The new wireless headphones are $159 and since none of us have a spare five bucks around for coffee sometimes, we were eager to hear our other options.

According to Complex, Apple is providing an adapter for that can be plugged into a Lightning port for headphones but since there's only one of those, you won't be able to use it if you're charging your phone.

And since we are like, always charging our phones, that kind of sucks.

However, Apple is also kindly offering a Lightning Dock, which is a stable charging port that includes a headphone jack.

... So it basically turns it back into an old iPhone with more bulk.

That is cheaper than the new headphones but STILL.

Basically, if you have money left from getting the new iPhone to begin with, the Lightning Dock is probably worth it. Chances are, if we get the new iPhone, we'd get one. It looks pretty cool, TBH.

But we still retain the right to complain about it. 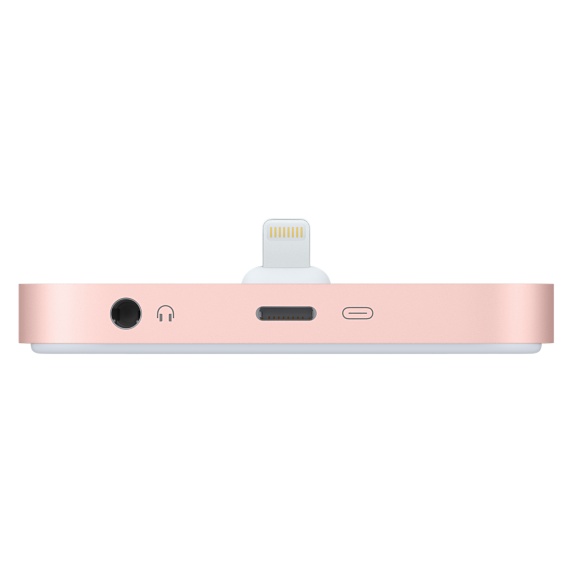