Ever Dreamed of Living in Luxury for a Cool $833/Month? Check Out This Hudson Square Housing Lottery

How much do you pay for your tiny apartment in Brooklyn with three roommates? $800? $900?

Soon, you could be living in a luxury building in Hudson Square for only $833 a month.

Yes, you heard that correctly.

Thanks to the city's Voluntary Inclusionary Housing program, 29 affordable housing units are to be build alongside 92 market-rate units in a luxury building at 70 Charlton Street.

The affordable units will be interspersed among the luxury ones, a decision made after insistence from a local community board that residents in affordable housing would not be forced to use a separate designated entrance.

It won't be easy to snag one of these apartments, though. In November of 2015, there was already a 600 person wait list for the units.

For $833 a month, you'll be able to handle a studio apartment that's approximately 532 square-feet.

The building is expected to be completed in the fall of this year, and available for application through the The Department of Housing Preservation and Development's website in May.

May the odds be ever in your favor. 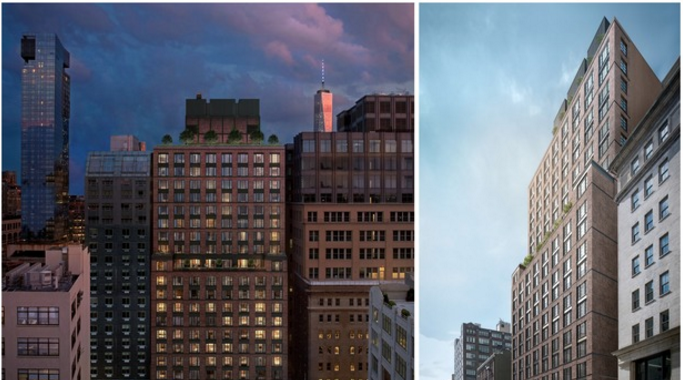 Check out The Average Price for Buying a Manhattan Apartment Is Now $2 Million.