There are many cultural attractions in New York City, but none rival the quantity, grandeur, and diversity of its museums. There is an institution for about every interest, whether it be in art, history, science, or exceptional themes. That's why we've browsed over museum websites to draw up a list of the most intriguing and under-appreciated museums to visit in 2022. A few delve beyond the limits of classic art institutions to give visitors an experiential time. 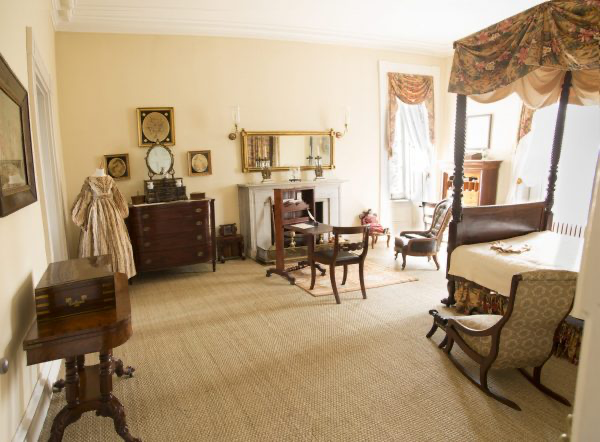 Visit the Bartow-Pell Mansion Museum for a look at a 19th-century mansion. Guests can tour the ancient chambers, stroll through the formal garden, and peruse the extensive decor collection. It's also a favorite backdrop for photoshoots, movies, and, of course, your Instagram feed. The neighboring park includes hiking trails that stretch toward City Island. 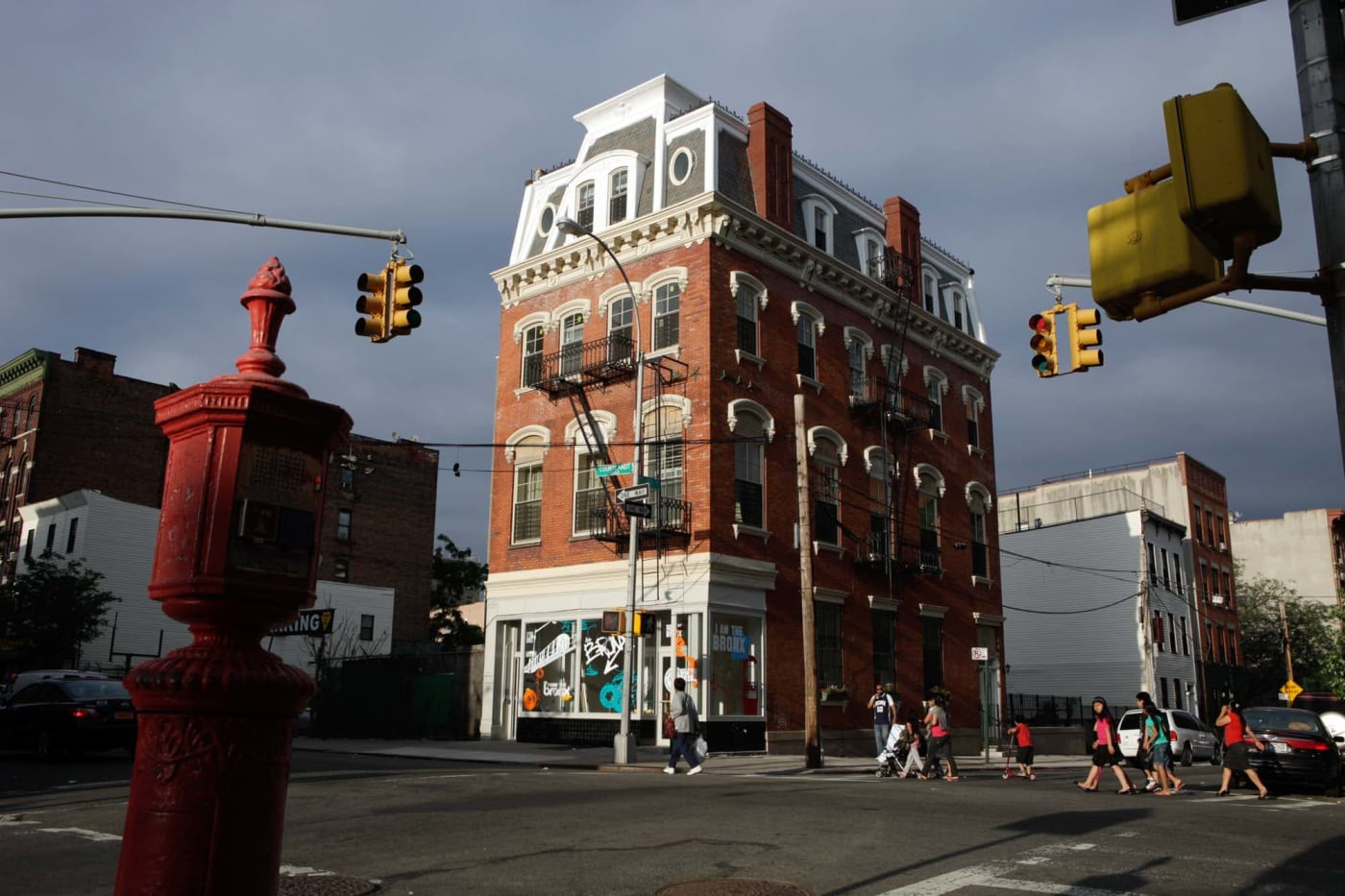 The Bronx Documentary Center is the place to go if you're a documentary fanatic who's exhausted all of your Netflix recommendations. The location is dedicated to bringing film, photography, and new media to the public through screenings, exhibitions, and community activities. What's the best part? To get rising creatives and people interested in narrating their own tales, the center organizes talks, workshops, and educational activities.

The City Island Nautical Museum is the greatest place to learn about City Island, one of the Bronx's hidden beauties. Despite the fact that the small town is a popular spring and summer destination (due to its yacht clubs and great seafood restaurants), the island has a rich nautical history that is worth exploring all year. Guests can see ancient shipbuilding and sailmaking instruments, as well as images of City Island residents and relics from the island's past. 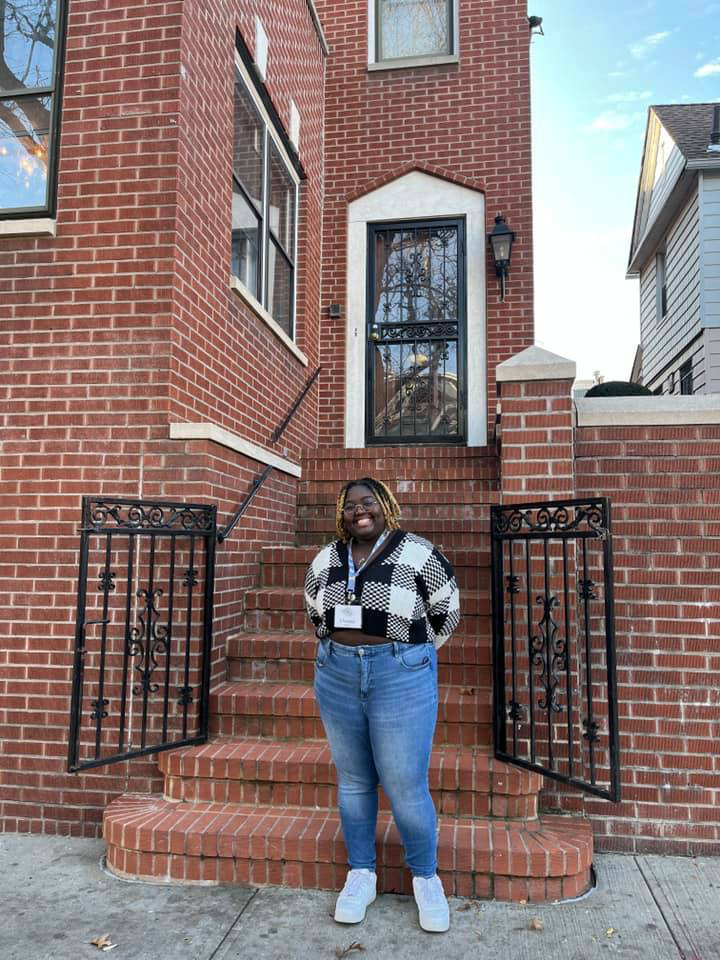 Louis Armstrong's favorite home, which is now the Louis Armstrong House Museum, has been preserved exactly as it was when he resided here. The museum's visitors can see the original furnishings as well as a range of objects pertaining to the musician's career and life that are displayed around the house. Audio recordings are also available throughout the house, allowing visitors to hear stories told by Armstrong himself. 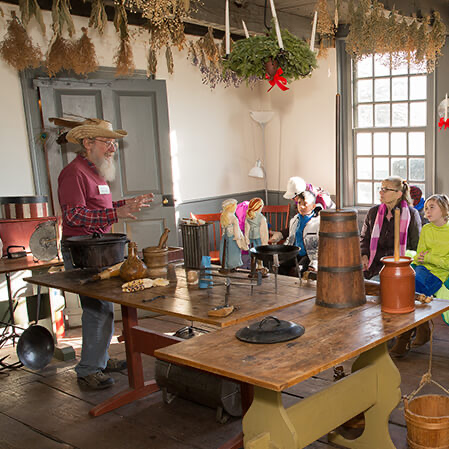 Queens County Farm Museum is well worth the journey if you're willing to venture outside of the city. This functional museum and farm is just a 30-minute drive from Manhattan. You'll be able to witness how this historic farm operates up close, and you'll be able to get some hands-on experience by feeding the animals, taking a hay bale ride, or enrolling in one of numerous workshops on topics like animal husbandry. 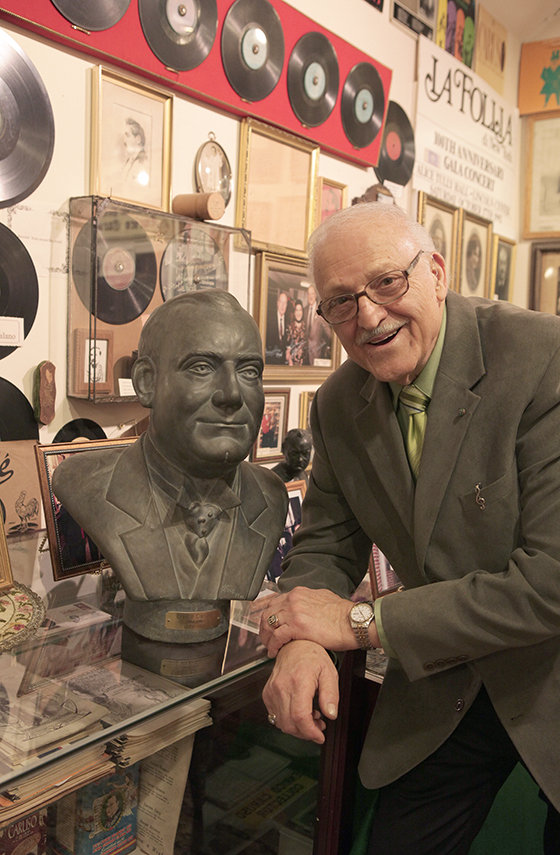 Aldo Mancusi built the Enrico Caruso Museum of America in honor of the world's first and most famous operatic tenor. It proudly displays a number of unique things, including records, heirlooms, and unpublished photographs. The museum also has a theater where you can watch rare Enrico Caruso films. 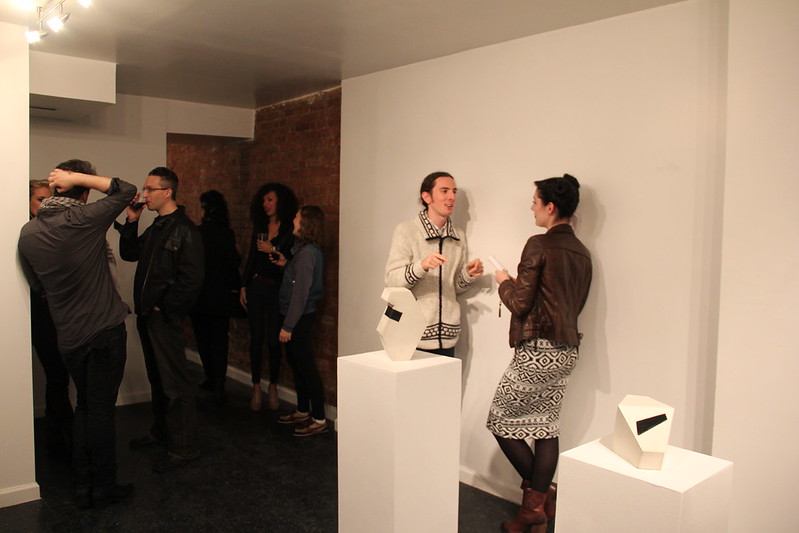 Southside United HDFC (Los Sures) has been a part of the South Williamsburg community for almost 40 years. Rent costs have risen dramatically as the region undergoes gentrification and demand for housing increases, more than doubling in the last three years alone. Despite the fact that many long-term residents have been evacuated, others remain proud members of this dynamic community. El Museo de Los Sures was established to preserve the history of the citizens of the neighborhood and document the changing culture through art. 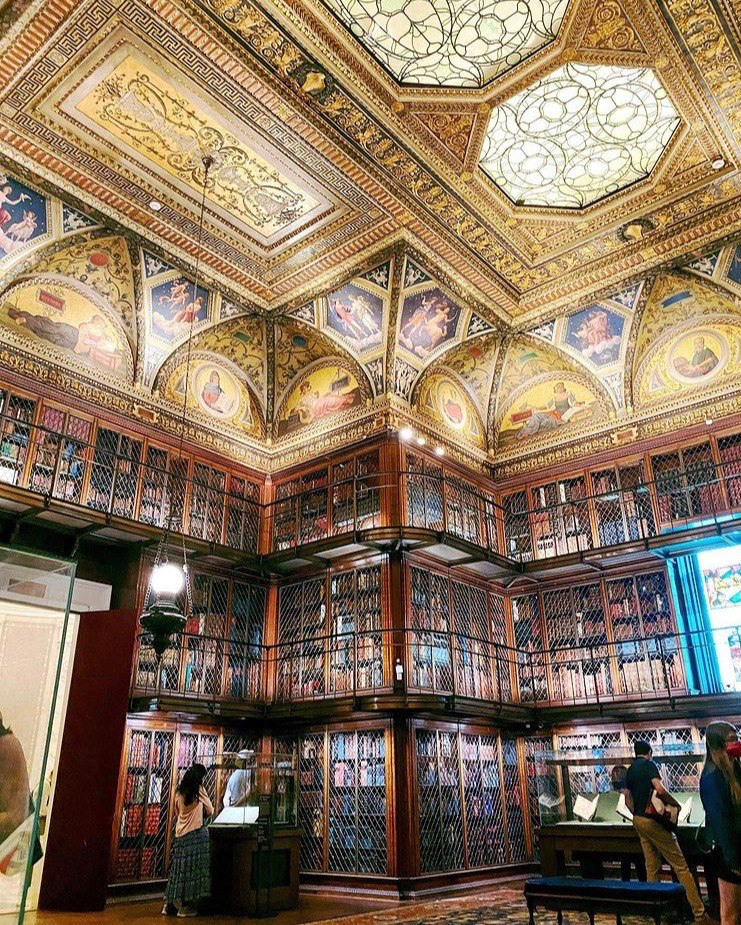 The Morgan Library & Museum, a museum and independent research library in the heart of New York City, began as the personal library of businessman, collector, and cultural philanthropist Pierpont Morgan. Morgan began collecting illuminated, literary, and historical manuscripts, early printed books, and old master drawings and prints as early as 1890. The Morgan Library & Museum has continued to acquire rare items, valuable music manuscripts, early children's books, Americana, and twentieth-century materials over the years, thanks to acquisitions and generous gifts. The Staten Island Museum, which has been open to the public for almost 140 years, engages visitors through interdisciplinary exhibitions, public programs, and educational activities for people of all ages. The Staten Island Museum's aim is to arouse curiosity and foster meaningful shared experiences via natural science, art, and history in order to improve our understanding of our environment, ourselves, and one another. Past exhibitions include Infinite Compassion: Avalokiteshvara in Asian Art and Impractical Jokers: Homecoming.

If you’re interested in any of these museums, find more information about their current or upcoming exhibitions on their websites. Learn more about times of operation and ticket pricing before planning your visit.