When it comes to New York, food is an unspoken language in and of itself.

Some of my family members seriously plan their entire visits around where we’re going to eat and when. I’m not kidding.

But with the privilege of never-ending food options, comes the issue of where to go. With hundreds of choices, how do you pick the ones worthy of your precious time?

Even New Yorkers themselves find themselves with the dilemma of decisions.

That’s where food tours come in. While celeb tours are all the rage and hop-on-hop-off buses are a million to one, food tours are highly underrated.

Lucky for you, we've done a lot of walking and biting so you don't have to. Check out the best tastiest food tours in the city below. 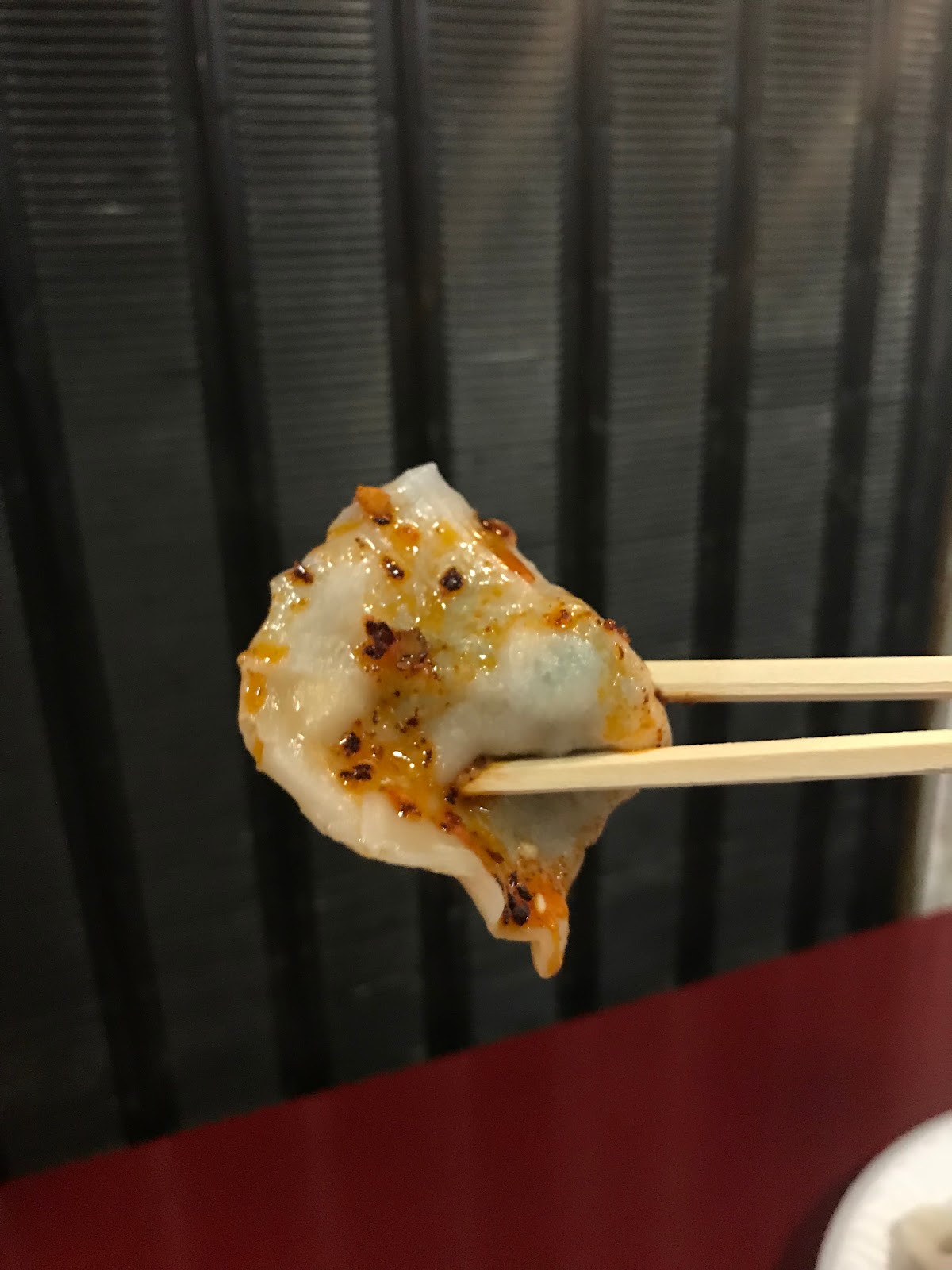 FoodieTrip bases its  experiences on one basic premise—learning about people by asking one question “What do you eat for dinner?”

Our local tour was called “The Underbelly of Flushing’s Chinatown” with a man named Matan. Though you wouldn’t expect an Israeli New Yorker to know his stuff, we were pleasantly surprised to learn about some really great places from someone who, as we heard, had actually lived in Shanghai for a while and used his experience to find a path to some authentic Asian cuisine in the states.

He was even able to cater our tour specifically to our diets at the very last minute.

Ever wanted to experience NYC’s greatest culinary treasures in one fell swoop? Secret Food Tour’s NYC tour is your key to that path.

Start with a bagel brunch, then right to a local Ale House for some Reuben sandwiches (probably overstuffed).

Next, a quick dessert break comes in the form of a cupcake shop. And what would NYC food be without pizza and donuts?!

The tour even comes with a secret dish that you won’t know about until you take the tour. Secret food items are well worth the asking price in our opinions. Here’s hoping its a DKA from Dominique Ansel (for your tour-taking, food-loving sake)!

Nice Guy Tours offers plenty of options, but our vote is for the food trucks.

What is NYC without its corner food trucks? I mean, they’re everywhere. With so many options, let Nice Guys show you which you should pick.

Their tour goes from 11:30-1:30 (the best lunch window) and is perfectly timed to give you the opportunity to catch a post-eats Broadway matinee.

In Food We Trust

This company promises the best food tours in NYC. Doesn’t that intrigue the hell out of you?

There's also a tour that takes you through the Metropolitan Museum’s food-related artwork (if you’re hungry for culture), and an Upper East Side iconic food tour because nothing says NYC like the UES.

Greenwich Village is an iconic New York neighborhood, and it’s got its fair share of incredible eateries. From hole-in-the-wall spaces by Houston Street to cute cafés and Michelin star dining.

This tour focuses on Mom & Pop food establishments from Thin Crust at Joe’s, to fresh cannolis from Rocco’s, to off the wheel nibbles from Murray’s Cheese.

Looking for the boozy brunch version of a food tour?

The Sunday Funday tour might just be what you need.

Head over to Williamsburg (a quick L ride while it’s still running) and marvel at just how blind you’ve been to the Brooklyn food scene.

You’ll take beers from Brooklyn Brewery, check out thrift shops like Artists & Fleas, taste wine/whiskey, BBQ, ice cream, chocolate and even hot sauce from your very own hot sauce “sommelier.” We’ve been to the first and last, and it’s worth it just for a taste of those two.

Well, the same applies to tour guides. This checker cab-driven tour takes you on a trip back to times when, well, there were checker cabs. See NYC on a trip through pickles, cheese, hot dogs, bread trucks, food writers and cabbies who have eaten it all and are happy to tell the tale.

Famous Fat Dave’s offers tours focusing on the above so you can cater your tour to whatever you’re in the mood for. They even have a Midnight Munchie Madness Tour for those of you who prefer eating to sleeping.

Connoisseurs of fine flavors should definitely take a tip or two from these tours, but to take a tip, you’ve got to be willing to shell out some dough—and not the edible kind. Trust us, you won’t regret it, and neither will your stomach.