Here's Some of the Coolest Sh*t We Saw at the First Day of New York Comic Con 2016!

Not able to make it out to New York Comic Con this year? Don't fret. You, like some our parents (jesus, mom! I'll call you back!), can just live vicariously through us.

If you're not a fan of overwhelming nerddom (editor's note: really getting THIS close to being completely over anything comic book-related... until I watched Luke Cage), you should at least be a fan of the spectacle that is Cosplay.

Seriously. Some people put in ridiculous amounts of work for their Comic Con attire, and it pays off.

Other people seem to do the bare minimum as if to sarcastically, and somewhat defensively, suggest, "Yeah, I'm here. Yeah, I dressed up. Whatever."

At any rate, we were there, and it was just as dope as you'd hope for.

2. All of the Deadpools. At first glance, that does kind of look like Rita from Power Rangers, but after further investigation―without actually talking to her, that's actually looking more like a Deadpool x Darth Talon. My bad.

3. Paper mache, if you have the aptitude and resources for it, is definitely the move. 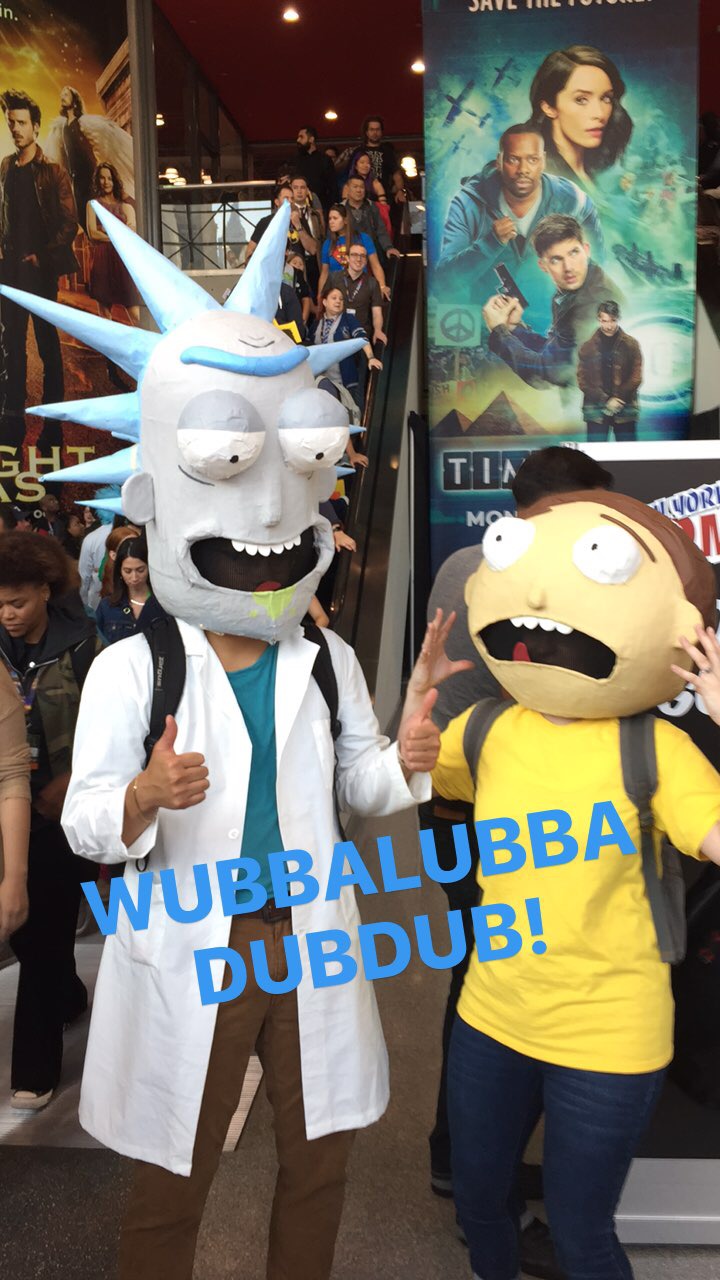 4. Pikachu apparently comes in all shapes and sizes. 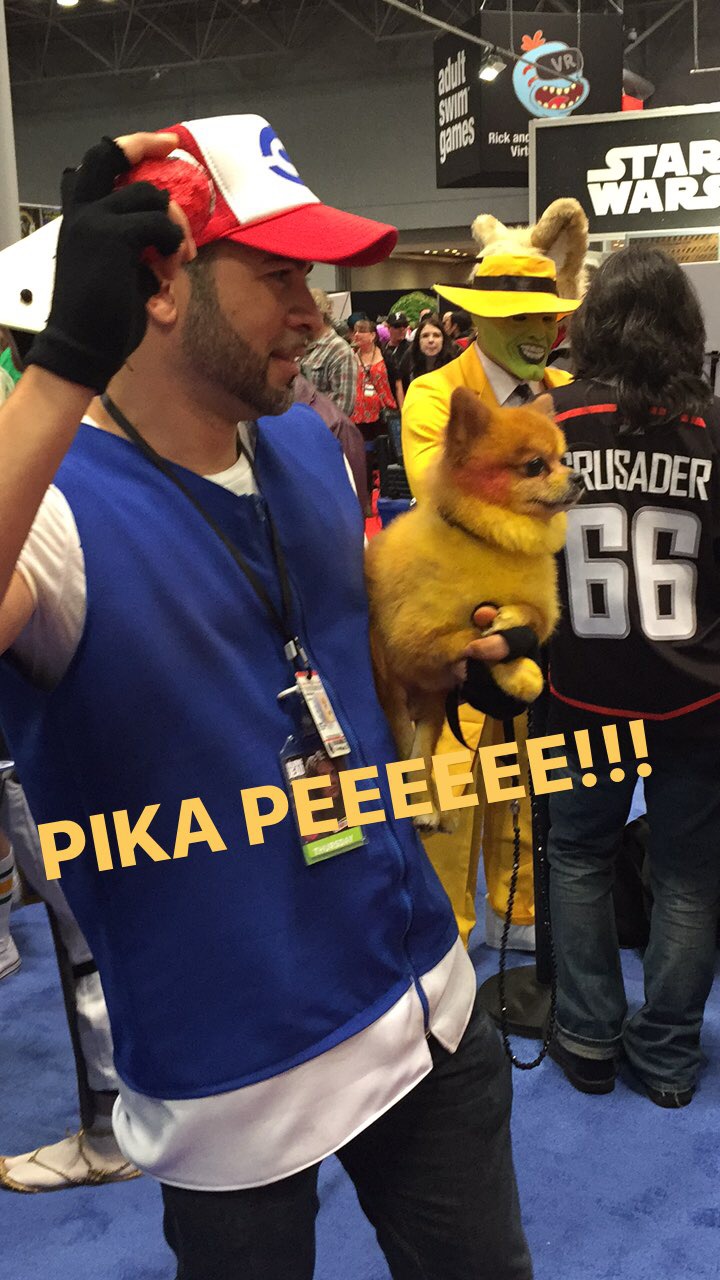 5. Long haired men should always go for Thor. It's basically a layup. 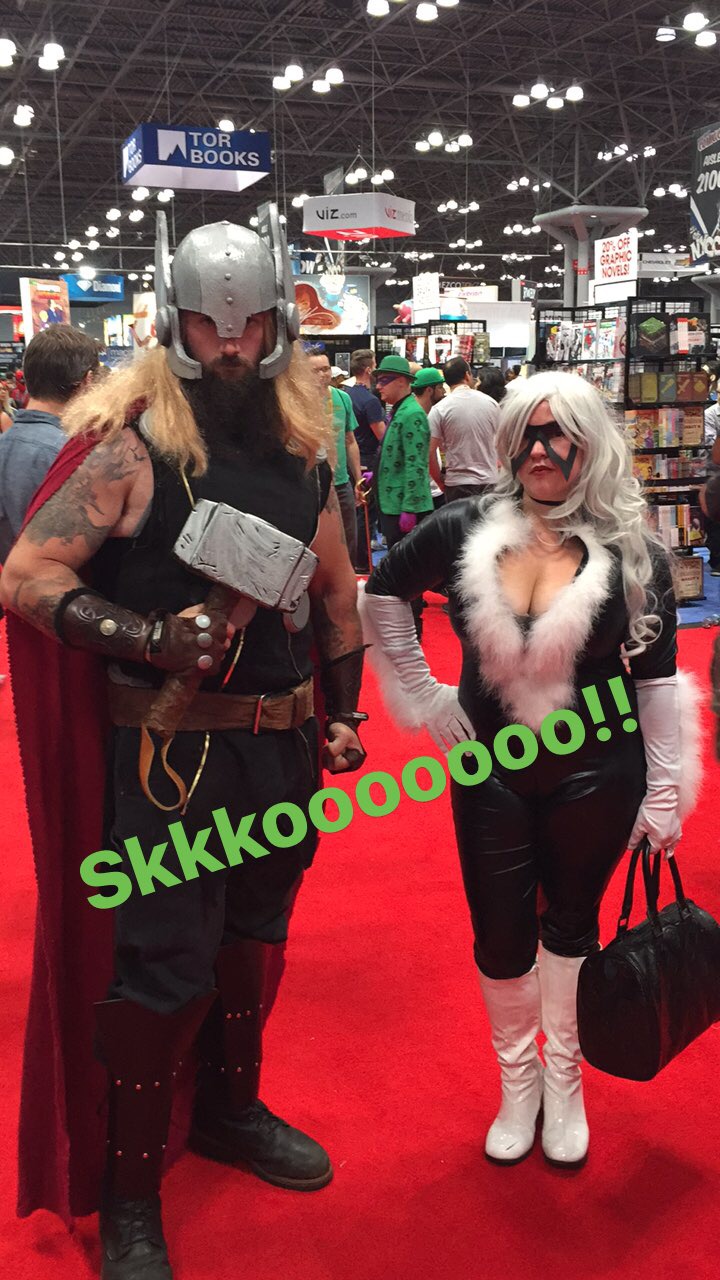 6. People are still lookin' for Barb 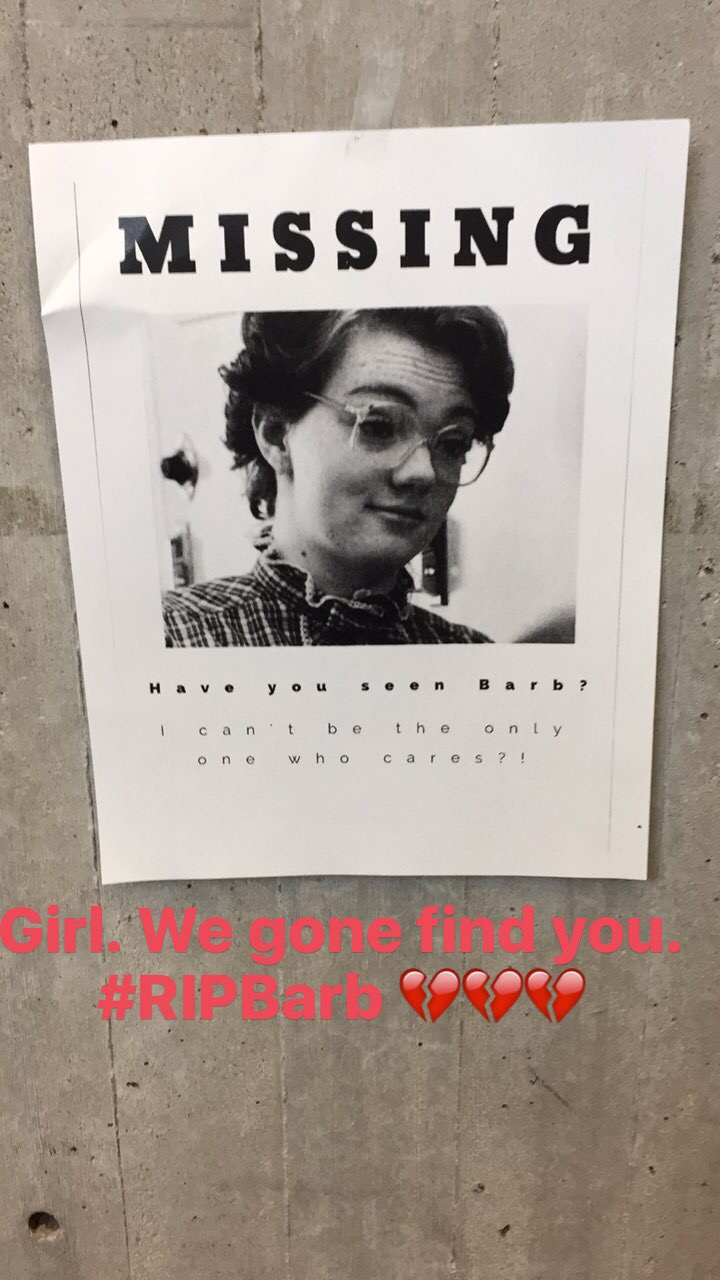 We'll be there all week, so follow us on Instagram and Snapchat. If you're depressed that you can't make it, well, continue to live vicariously through us.