Jahleah SantiagoApril 19, 2022
Is Fatchoy the future of New York City's sustainable dining? Yes, we believe so! 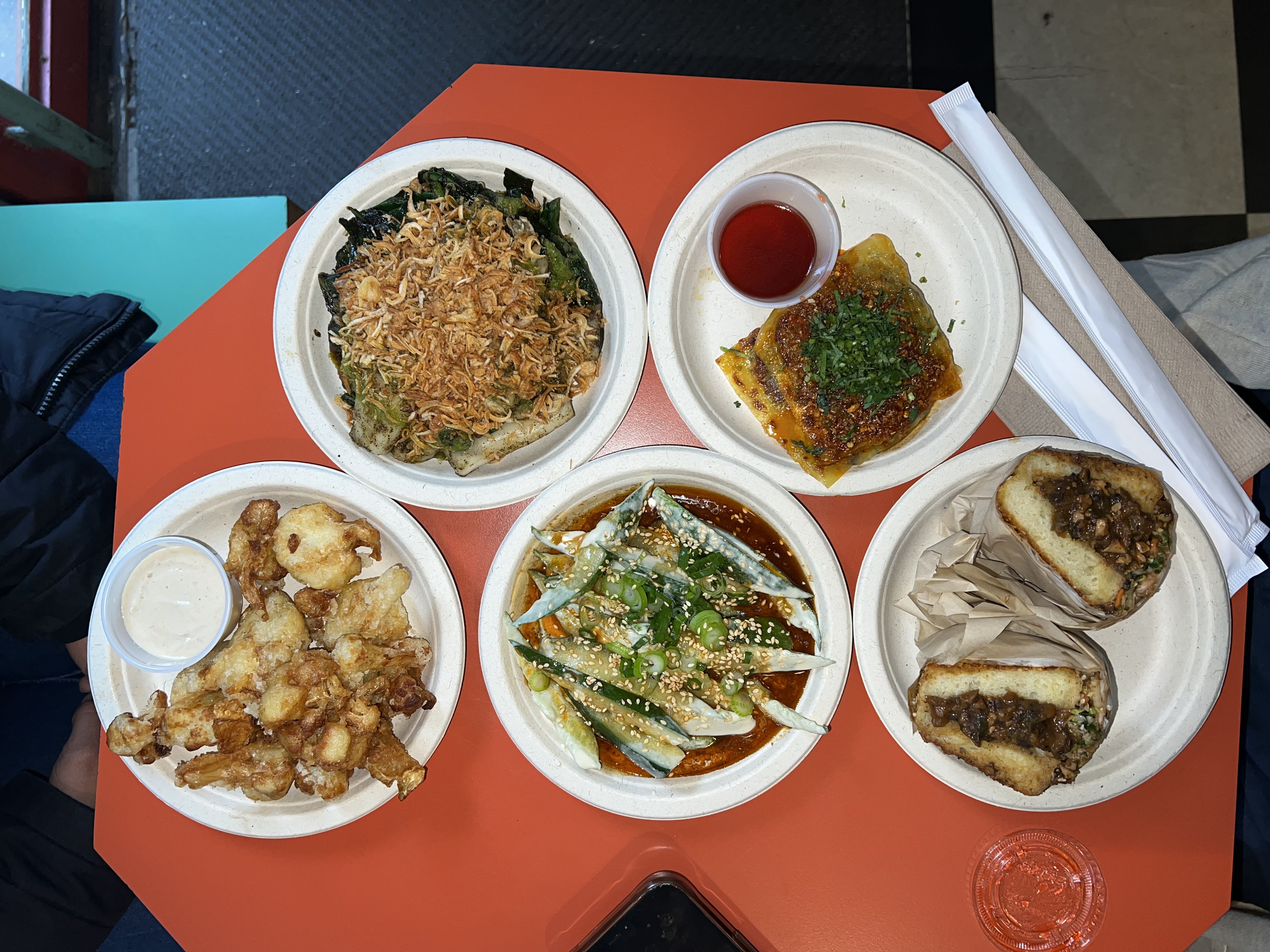 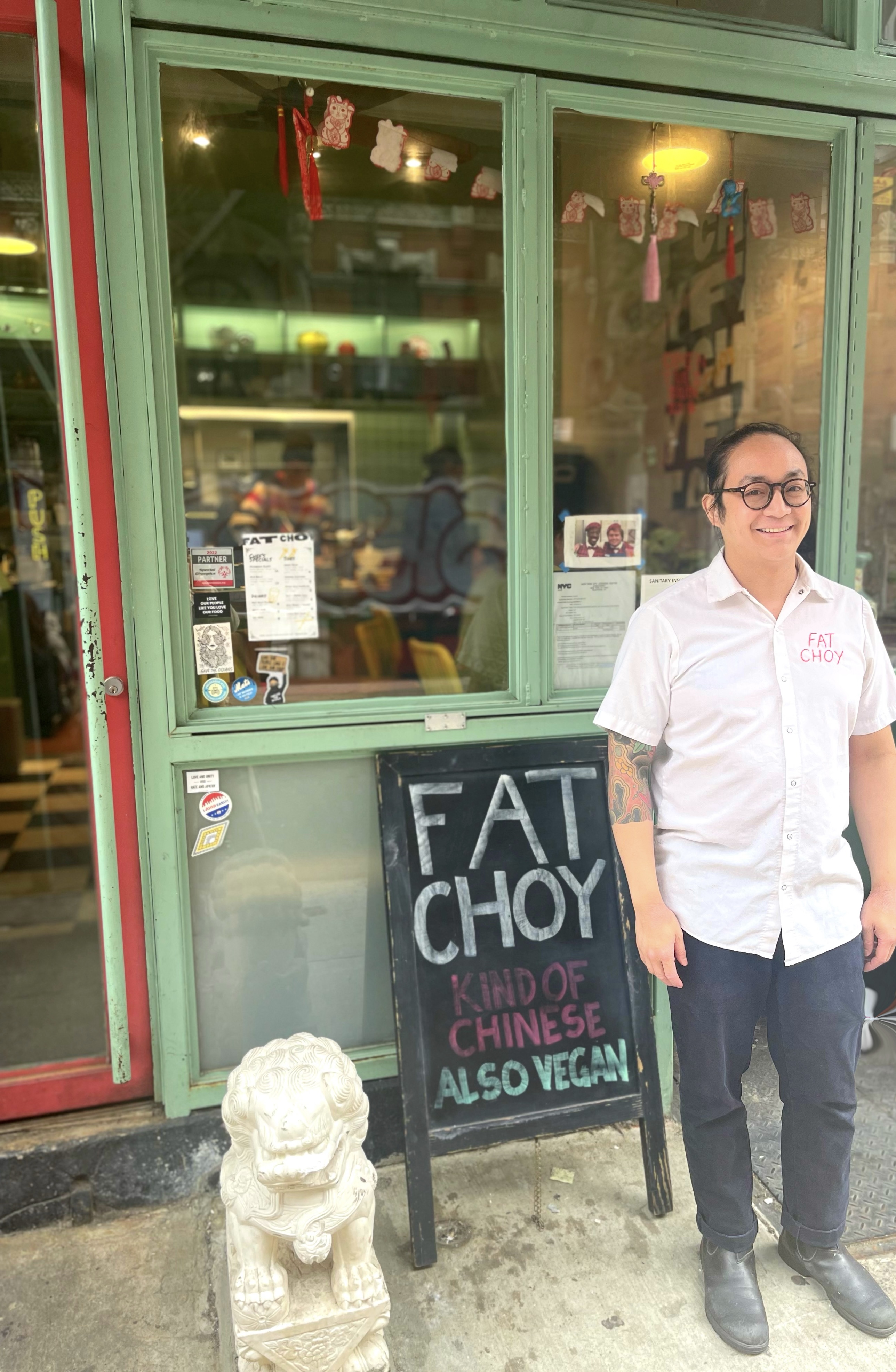 After working in New York with chefs such as Tien Ho, Jonathan Waxman, Andrew Carmellini, Francis Derby, Mark Ladner, and Scott Bryan, Lee established Fat Choy. Lee's grandparents, who relocated to New York from Canton and Hong Kong, worked in the food industry and are fundamental inspirations for Fat Choy. His maternal grandfather worked as a chef and co-owner at Bill Hong's in Midtown, while his father's parents managed a bakery on Mott Street. 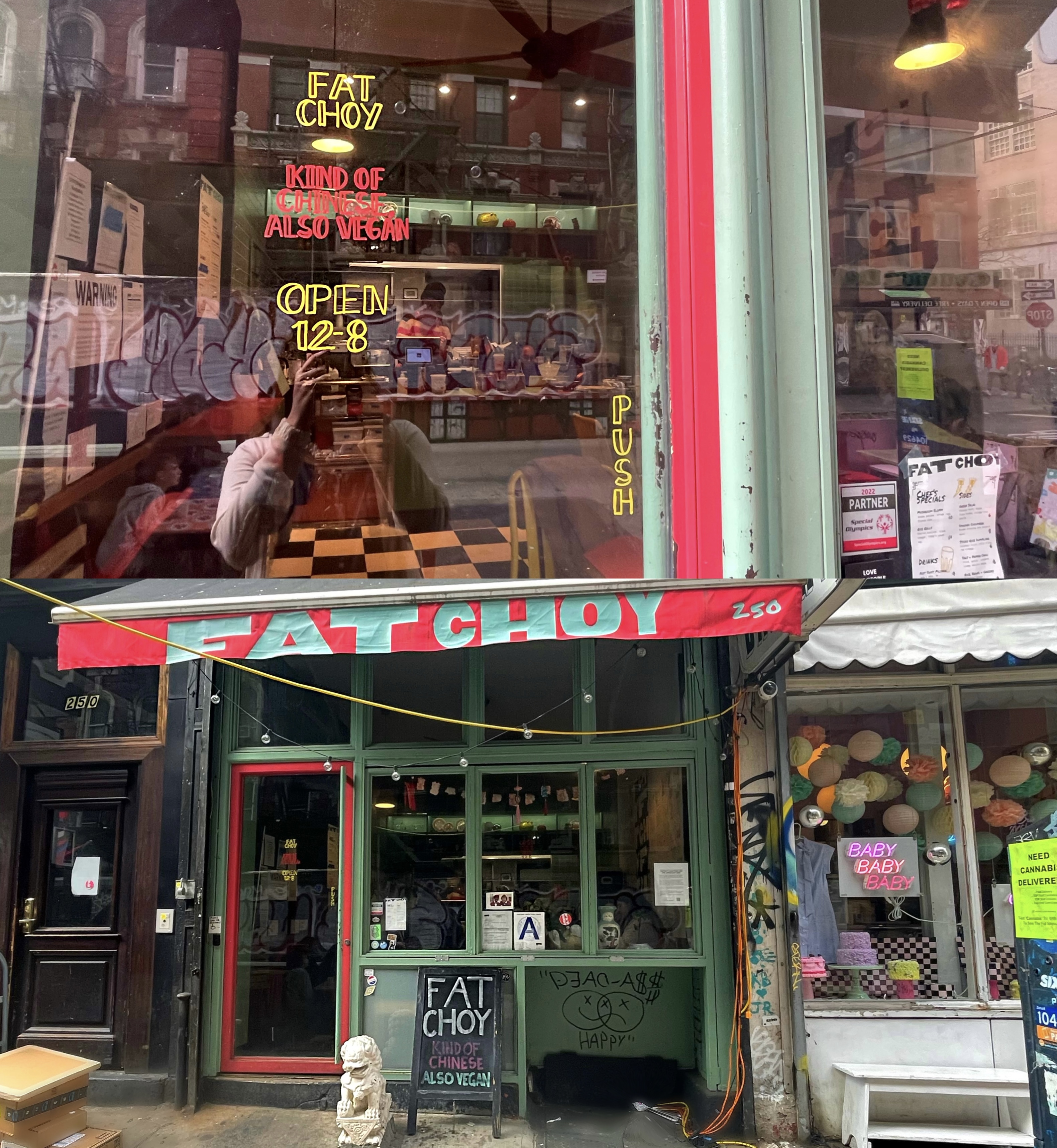 Lee's vegetable-forward menu is meant to provide New Yorkers with food that’s accessible and craveable. The menu includes Rice Rolls with charred scallions, black vinegar, and a changing variety of Greenmarket veggies; Mushroom Sloppy—a rich mushroom ragu dressed with crunchy Chinese slaw encased between a sesame pancake bun; and Sticky Rice Dumplings presented grandson style, pan-fried with chili crisp and a red vinegar sauce. Additionally, several menu items, like the dumplings, were developed as a means of reducing food waste by repurposing cauliflower cores, cooked mushrooms from stock, and other kitchen scraps. The result is a menu unique in flavor and fueled by eco-consciousness. 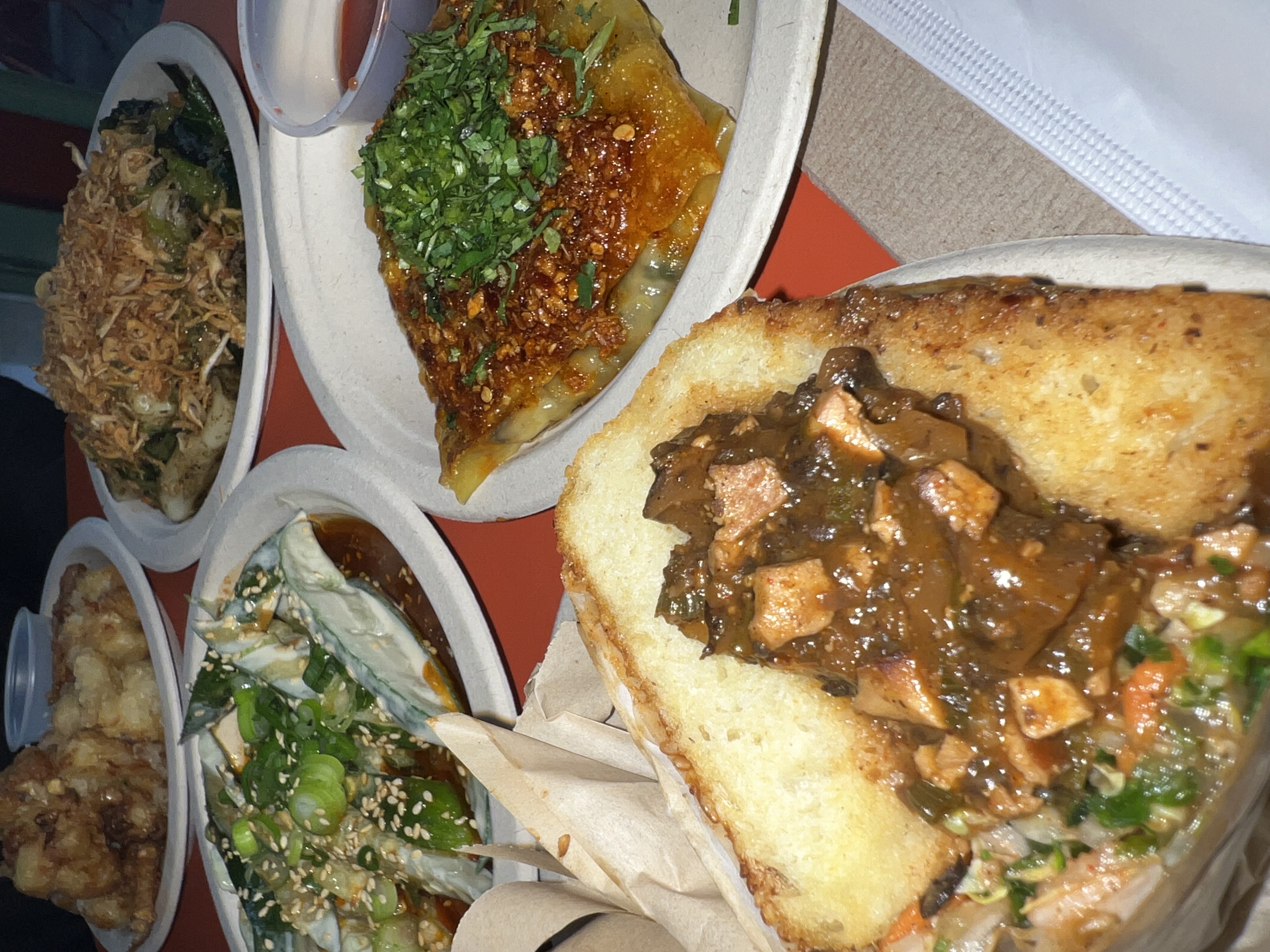 To reduce food waste, Fat Choy employs sustainable practices such as using ecologically friendly packaging and cutlery, employing energy-efficient induction stoves, and maximizing ingredient use. Even the frying oil they use is chosen with care. They only utilize O-Med olive oil from Granada, which is produced using solar energy in mills powered by burning olive pits.

If you'd like to learn more about the menu and treat yourself to some of the finest zero-waste cuisine in the Big Apple, pop into Fat Choy on Tuesday through Sunday from 12 pm to 8 pm. You'll find more tasty menu items and cute seating within their location at 250 Broome St.

You can order off their delicious menu for pick up or delivery via their online portal at fatchoynyc.com.