Tomorrow is the 10th annual Go Topless Day, and we are so ready to let our nips slip!

Join us tomorrow on the streets of NYC, and around the country to support women's constitutional right to bare boobs in an all out chesty parade.

In New York City, female toplessness has been legal since 1992, but in many places around the world, breasts are still sexualized, and women are even shamed for breastfeeding in public.

GoTopless.org wants to change all that.

Led by spiritual leader Rael (who has his own interesting story), this organization seeks to promote equal rights for women.

"As long as men are allowed to be topless in public, women should have the same constitutional right. Or else, men should have to wear something to hide their chests," Rael says. 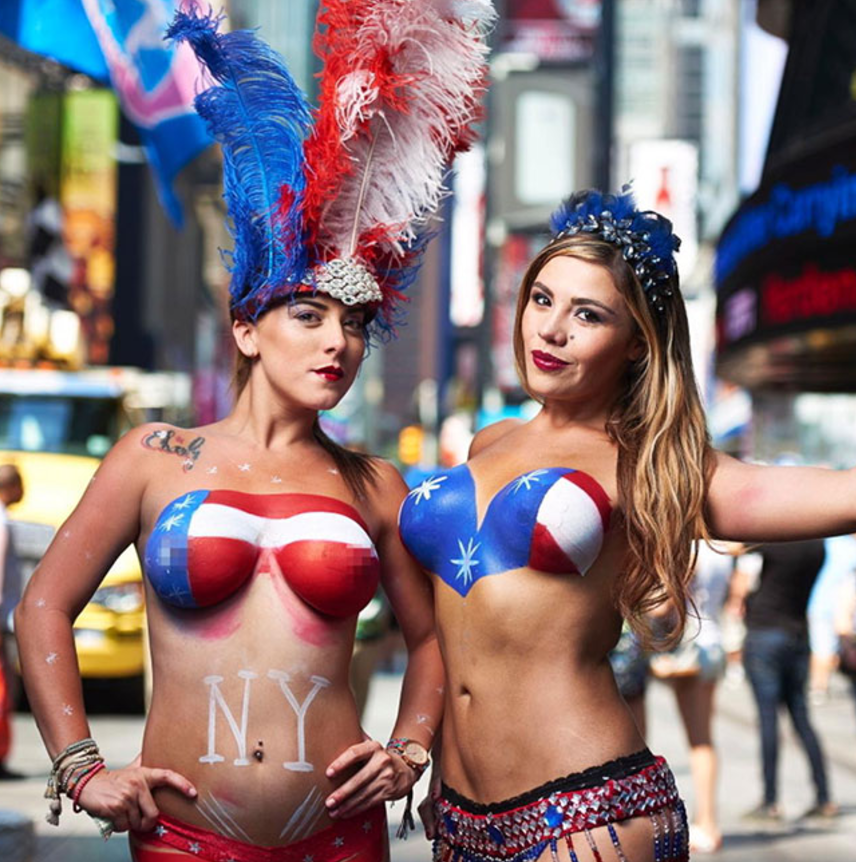 Check this Boob Map to find a parade in your area!

New York City's march will begin at 12:30 p.m. on West 58th Street between 8th and 9th Avenue, and will conclude at Bryant Park for speeches.