So much for the first day of spring.

Among the festivities will be the annual Blessing of the Rides at Deno’s Wonder Wheel Park, with free spins for the first 96 people (for the 96th anniversary of the wheel) and Luna Park’s traditional egg cream christening at 11:30 a.m. with free rides on the Cyclone for the first 100 attendees.

Later this summer, Nathan’s Famous will celebrate 100 years since it began as a humble hot dog stand. Check out what’s new on the seaside.

The Amphitheater at Coney Island Boardwalk 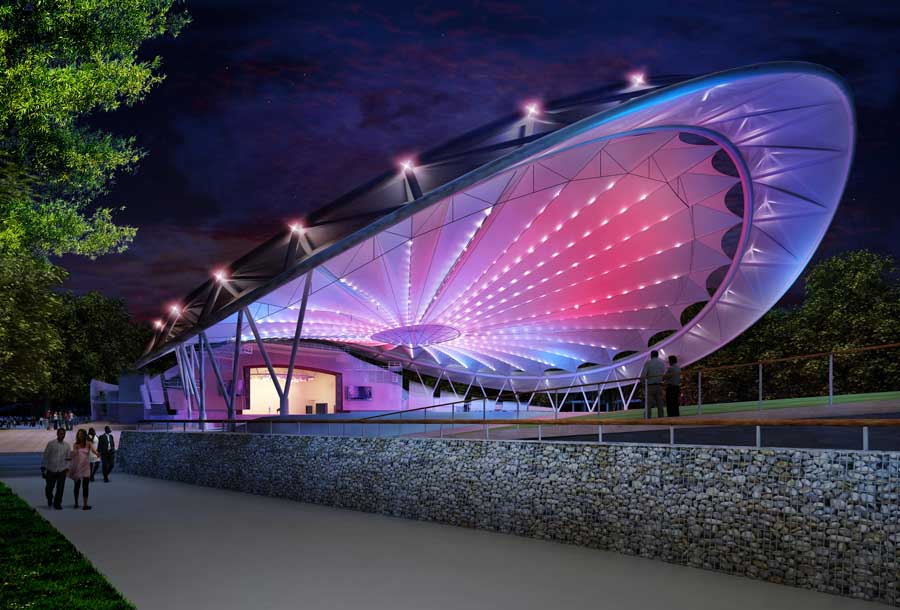 Who knows with the weather in this city anymore, so an indoor concert venue is just the ticket for summer fun.

The magnificent but decaying Childs Restaurant building is undergoing a massive renovation into a 5,000-seat entertainment venue scheduled to open in July, with acts like Matisyahu and 311 already lined up.

Expect free shows as well, and a new 40,000-square-foot landscaped open space in case you don’t want to spread out your picnic on the sand. 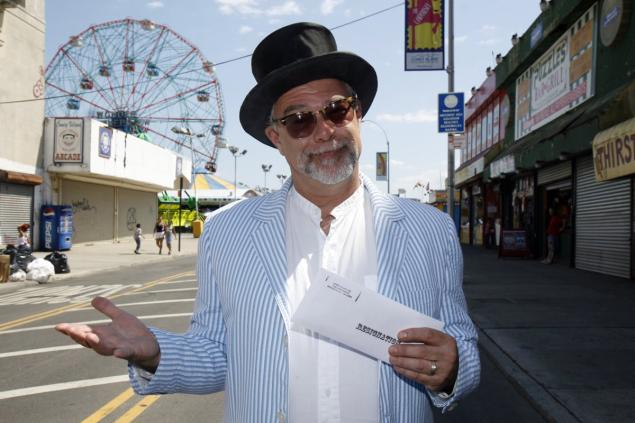 Lower your hackles, this is not some kind of political sideshow with Donald Trump’s head on a dartboard.

Coney Island’s unofficial mayor-- and Yale School of Drama graduate-- Dick Zigun has written a rock opera called "Killing Republicans" that muses on why people for centuries have been compelled to shoot at Republican politicians.

It’s a thinking man’s satire, as Zigun describes it, but expect punk rock, heavy metal and some real talk, all in the style of The Funhouse Philosophers. The show opens at the Shooting Gallery Arts Annex (1214 Surf Ave.) on April 15; tickets are $15. Thrillseekers, this is your year.

The still-got-it Cyclone is back to dropping and rocking rollercoaster fanatics at Luna Park after a recently completed refurbishment, but there’s an even more intense ride waiting for those who dare.

The brand new Endeavour takes a swing carousel and adds a whole lot of technology-- each rider is in their own pod facing the open sky to create the feeling that you’re flying as high as three stories above the ground at 25 miles per hour. The park is weekends-only until Memorial Day, when it opens every day for the summer. 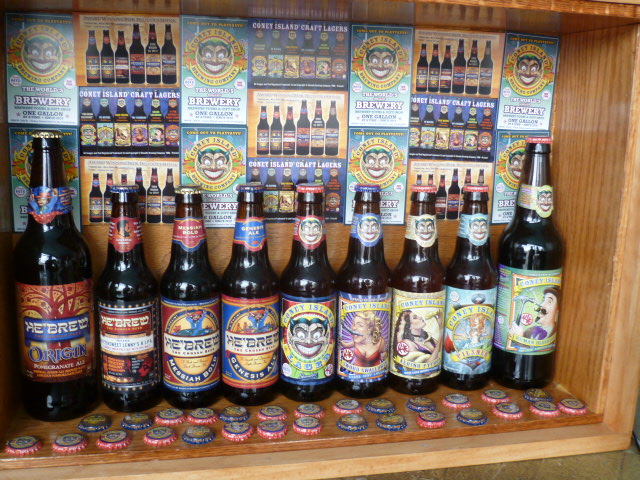 The Boardwalk got its own brewery back in September, and since then Coney Island Brewing has been turning out the only pilsner worth drinking outside of Eastern Europe in addition to helping kick off the hard root beer craze.

For their first summer, they’re putting a “Coney Island twist” on a traditional kolsch with pureed strawberries and their own cotton candy flavoring.

The new Cotton Candy Kolsch will be available starting mid-April, and will get an official welcome party at a sweet celebration with Williams Candy on May 28th.