The Show Don't Stop When the Ball Drops: 26 Can't-Miss Concerts in NYC This January

January is strange month when it comes to being a live music fiend in New York City. On one hand, there are lots and lots of New Years runs, after parties, and what not-- we've got a guide for that.

But once we get a few days into 2016, things kind of settle. There are a bunch of really cool shows happening this month, but there's no need to fear missing out on two out of three shows you want to do on a given weekend night-- it's not that kind of month.

That being said, January's concerts are a great way to start the year.

Lauryn Hill will be at Brooklyn Bowl on the 4th, and that's a helluva way to kick off the month post-New Years. There's also the Winter Jazz Fest, running from the 13th to the 17th featuring Kamasi Washington, Kaki King, and many more.

Kamasi Washington is a virtuoso saxophone player as comfortable laying down avant-garde arrangements for Kendrick Lamar's To Pimp a Butterfly as he is journeying through epic sax odysseys on his solo album, The Epic. Don't sleep on getting tickets ASAP for this one.

British producer Dave Tipper's music is something different, for sure. Of all the artists making trip hop (Tip Hop), ambient, and wobbly music right now, he's the main one you should be listening to.

Opening acts for of Tipper on the 8th,  Space Jesus and Esseks are recent favorites of our's, and you can check them out on our weekly series, "What We're Listening to This Weekend."

Brooklyn's own electro-dance-funk outfit Teddy Midnight have a late night residency in Lucille's at BB King's this month. Prog-jam kings Umphrey's McGee are doing a three night run with Tauk. Rock and roll badasses Graveyard are in town, and coming back next month too.

Slick Rick: The Ruler is back! Born in London, raised in the Bronx, one of the most influential and widely respected hip hop artists comes to Brooklyn Bowl. La-di-da-di, we like to party at Brooklyn Bowl.

And let's not forget Flying Lotus. FlyLo is already sold out, but we've got you on the ticket resale connect-- just click the link to see the best offers on resale.

Tony award-winning actor Johnny Gallagher is pursuing his longtime dream of a career in music. His debut album release show at Rockwood Music Hall should be a banger. The album, Six Day Hurricane, is an effort drenched in blues and folk, good stuff.

Not to mention, hip hop monsters A$AP Rocky, A$AP Mob, and Joey Bada$$ are coming to Terminal 5 together. 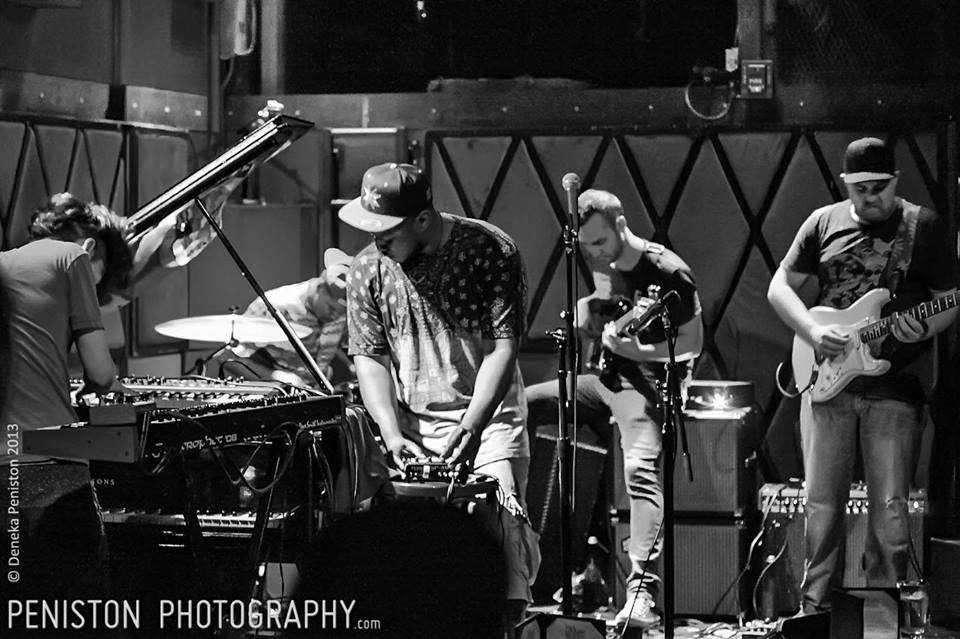 via Animus Rexx. By Peniston Photography

rubblebucket "Survival Sounds B Sides" out 12/18 featuring two never-heard-before compositions from the Survival Sounds era, "Another Child" and "Skyline of Gold"! Plus ecstatic remixes from @chromesparks and @themmachine Pre-order below and get 2 tracks immediately! https://rubblebucket.bandcamp.com/a…/survival-sounds-b-sides Limited edition cassettes will be for sale at our holiday shows! 📷by @katiesikoraphoto

ronpopemusic BIG NEWS!! All Pledgers just received an exclusive download of a demo version of “White River Junction”!!! So excited to share this with y’all!!! [link in bio]

kamasiwashington I don't know why but I'm feeling inspired!!! #EverydayIsABlessing

therulernyc With my bro @snoopdogg back in 2010. #TBT 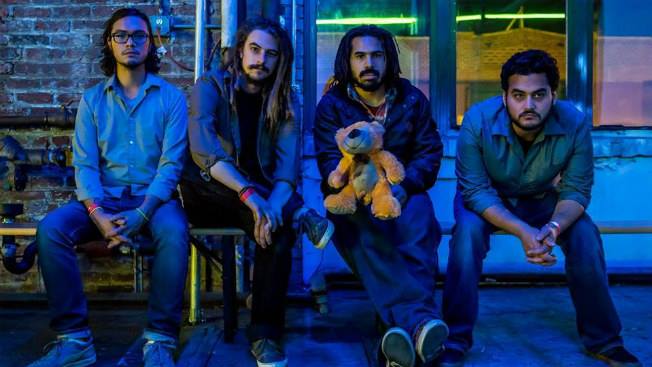 jgjunior I'm so thrilled to announce that my debut record Six Day Hurricane will be released January, 15, 2016 on Rockwood Music Hall Recordings. Thank you to the fine folks at @entertainmentweekly for helping me break the news today. Head over to their site to hear a track from the album!

umphreysmcgee Ticket Alert: NYE is officially SOLD OUT. Get your tickets for the remaining nights to avoid getting shut out. 📷: @abbyfoxphoto

umphreysmcgee The beach was rocking on night one. Loads more music to come. 🤘🏾 #dominicanholidaze

moon_taxi The keys of MT will see you this week: Bloomington, Louisville (2x) & Cincinnati. 🎹

Check out This Live Music Bar Will Make You Fall in Love With Midtown All Over Again.