Yet another venue for free outdoor movies this summer?

In honor of Prospect Park's 150th anniversary, the park is showing movies and hosting live entertainment.

Summer Movies under the Stars, which is being presented by the Brooklyn Borough President, Prospect Park Alliance, and Nitehawk Cinema, will present free film screenings on Prospect Park’s Long Meadow North.

According to TimeOutNY, the park will show films that are family friendly and will have a variety of live band entertainment everyday at 7 p.m.

Another beautiful park in NYC that is giving New Yorkers another excuse to lay out and be extremely lazy. What are we going to do with ourselves?

Summer Movies under the Stars will start mid-July and end early August, so make the best out of this celebration as much as you can!

Interested in Prospect Park Summer Movie under the Stars? Check out the lineup: 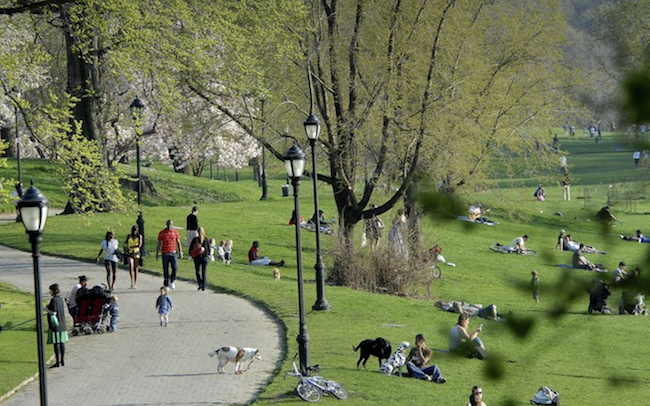