There are some seriously revolutionary things happening on Broadway right now.

In case you've been living under a rock, Hamilton, the hip-hop musical about founding father Alexander Hamilton, has taken the theater world (and the world in general) by storm this season.

The show has not only received critically acclaim and essentially every Tony Award, it has also been a huge moment for the Hispanic community on Broadway.

But what you might not know is that this community is also breaking ground over at the Ambassador Theatre, where two Mexican actors are leading a show for the first time in Broadway's history in the long-running favorite, Chicago.

Bianca Marroquin, long-standing cast member of the production on and off for the past 15 years, currently stars as Roxie Hart along with fellow Broadway vet Jaime Camil as Billy Flynn.

I had the chance to speak with Bianca about her recent return to the role, her impressive carer thus far, and her aspirations for the future.

Even though I only spoke to her on the phone, Bianca's energy and spirit were immediately palpable and damn near contagious. She is a straight up beam of sunshine. 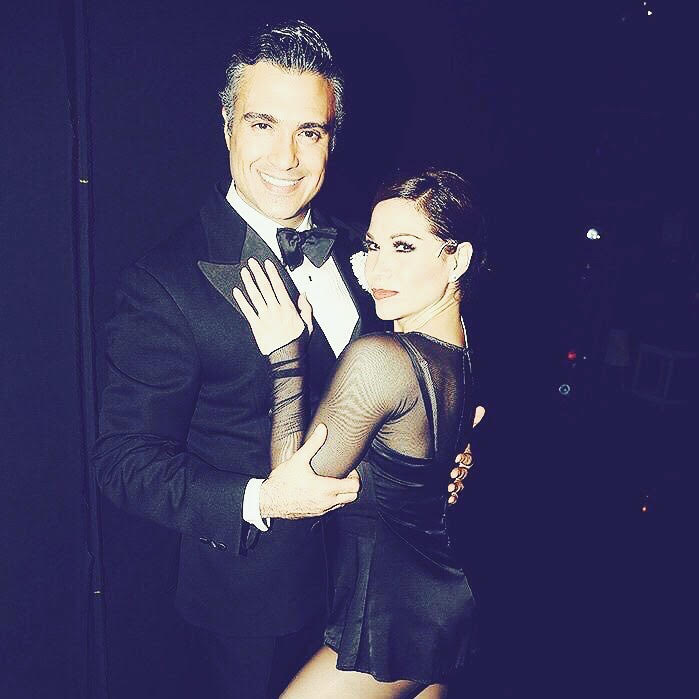 And even though she's been with the Chicago on and off since Broadway producers discovered her in Mexico City 15 years ago, she's just as enthusiastic about playing Roxie Hart as I can imagine she was when she first landed the role.

I know what you're probably thinking―since I was thinking the same thing―how the heck does someone keep a role fresh when they've been doing it for as long as a ninth-grader has been alive?

Bianca explains that because she changes as a person, the character inevitably goes through changes as well.

"I consider myself so fortunate to have given this role my life. And life said to me 'here's a role, a delicious role, her name is Roxie Hart. Go on and grow up with her and discover things and explore and go have fun.' So, that's what I do every time I come back to her."

Bianca has not only learned valuable lessons about herself and her character through playing Roxie, she's also gained a ton of technical skills as a performer.

New performers often feel the need to go all out, 110% for the entirety of the show; but that just isn't sustainable, especially when you're doing 8 shows a week.

"That's why this character is so delicious and I don't get sick of it, because it's like the Olympics of emotions in 2 hours and 24 minutes."

This training was particularly helpful when Bianca had the opportunity to play Mary Poppins, a physically demanding as well as deeply iconic role (no pressure), in a Mexico City production.

"I have to say that's been the biggest challenge of my career...to deliver such an amazing, surprising, magical show...I always had to be spot on on my music, on my voice, my vocal chords had to always be good, my body, my energy. We had a crazy schedule. That was exhausting." 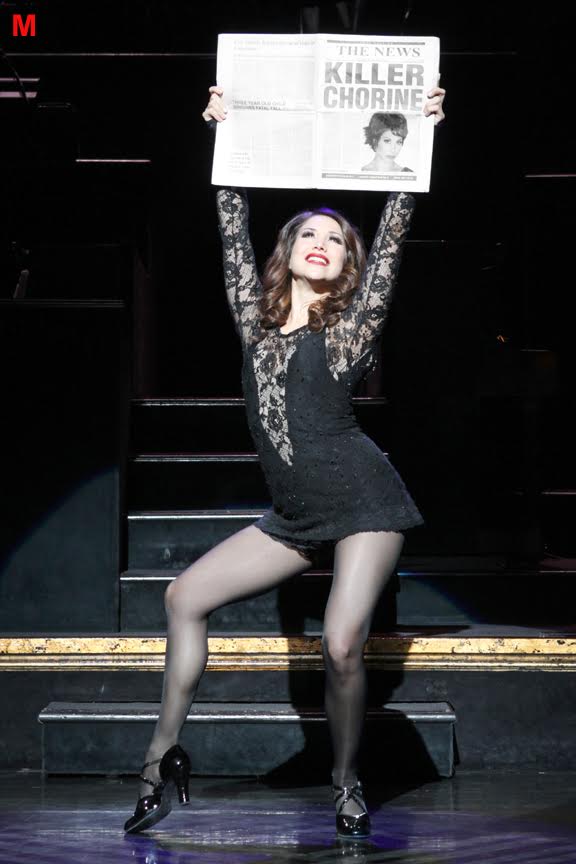 Although Chicago is certainly demanding in its own right, it's a lot more simple when it comes to the stage setup.

"It's such a minimalistic show, there's nothing big on stage. There's a 14-piece orchestra on stage sharing the stage with the actors, which you don't see much. Most of the time the orchestra is in the pit, they're underneath the stage. Here, they're trapped in a golden frame, they're right there, and the little space that there's left to dance in, that's where we make the whole show happen."

I saw the show myself about 7 or 8 years ago before I lived in New York City, and before I knew much about Broadway. I was incredibly blown away by the way the actors were able to take these simplistic elements in the show and totally run with them.

Even though there are hardly any props or set pieces at all, the audience is totally transported into the world of the show and inevitably astonished at the stellar performances by the cast.

Bianca says that it's the "raw talent, the story that was written, and the music that makes people go wild. That's why I think it's the best show on Broadway [laughs]."

That's right―better than Hamilton―the show who's creator and star, Lin-Manuel Miranda, hand-picked Bianca for his first Broadway production, In The Heights.

Her experience on In The Heights was a particularly memorable one not only because of her collaboration with Lin, but with the entire creative team. 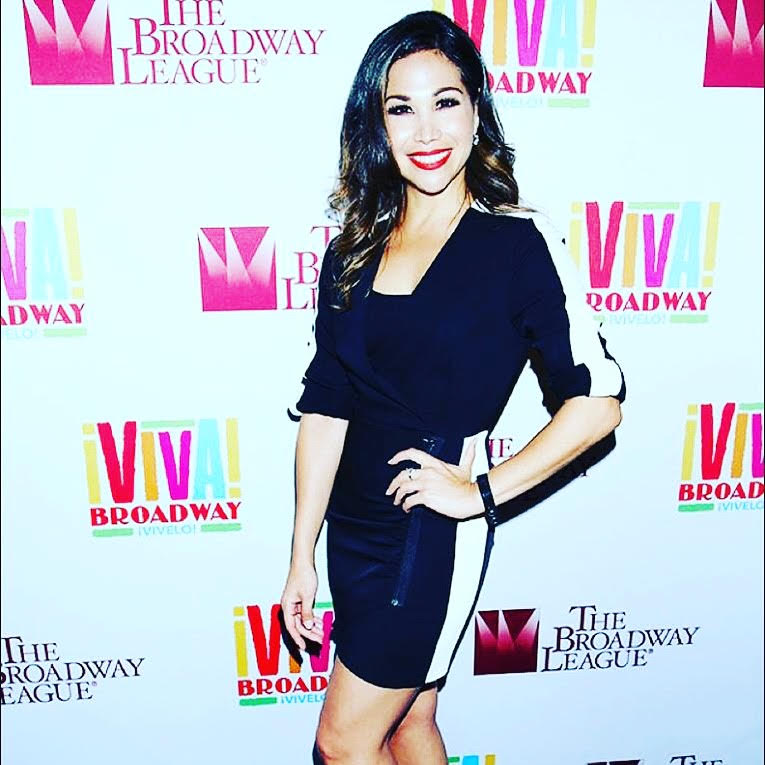 "It was the first time I ever came in contact with the Hispanic community within Broadway. It was a beautiful family. My character was so much fun."

By this point, it's very clear to me that positive spirit continues to fuel the energy of her impressive career, and keeps her looking toward the future. I ask her what she would like to do next, things she hasn't done yet, or things she'd like to continue doing.

"I want to record more albums―I'm also a musician, songwriter, and composer." (You can catch her in concert at the Metropolitan Room on August 24th for her solo show, as well as nab her album, El Mundo Era Mio, on iTunes and Spotify).

She speaks of Evita, of Sally Bowles, of other iconic leading roles. But she also says that she dreams of originating a role on Broadway.

"That would just be a blessing. So let's see what comes in."

Given her incredible attitude and work ethic, I'm also very curious as to the advice that Bianca would give to young actors today.

"My piece of advice would be to never take anything personal...when there's rejection, don't take it as that. Take it as redirection or God's protection. You did your best and you never know what's going to come out of that. There's something much better that is coming your way and you have to trust that. And if you do trust it, then it'll come."

I didn't know it at the time of our interview, but Bianca's words are now incredibly pertinent to my life, and as I parse through them, they give me a great deal of reassurance and encouragement.

You can catch Bianca in the role of Roxie Hart in Chicago at the Ambassador Theatre from now through September 2nd.