Jackpot! Check Out These Beautiful $947/Month Apartments in... Williamsburg?!

Spread love, it's the...Williamsburg way? Brooklyn is heating up. We don't just mean because of this stunning weather but rather the real estate there is piping hot.

It's also picked up a lot of steam and has become one of the most gentrified neighborhoods in all of New York City.

So, imagine our surprise when we found about these apartments.

Households earning between $36,469 and $54,360 a year can apply for a lottery to get Williamsburg apartments that are going for as much as $947 a month.

In total, there are 18 apartments in the building.

You're gonna wanna check out real nitty-gritty details on how to apply for these apartments here.

So, what comes in these incredibly rare apartments? Well, those details are a bid shoddy.

But, according to the application, the affordable apartments will have access to the roof deck.

If you're just dying to live in Williamsburg, then this is your chance. You're gonna need a little bit of luck and all those components the city wants you to have to.

But, hey, you never know. 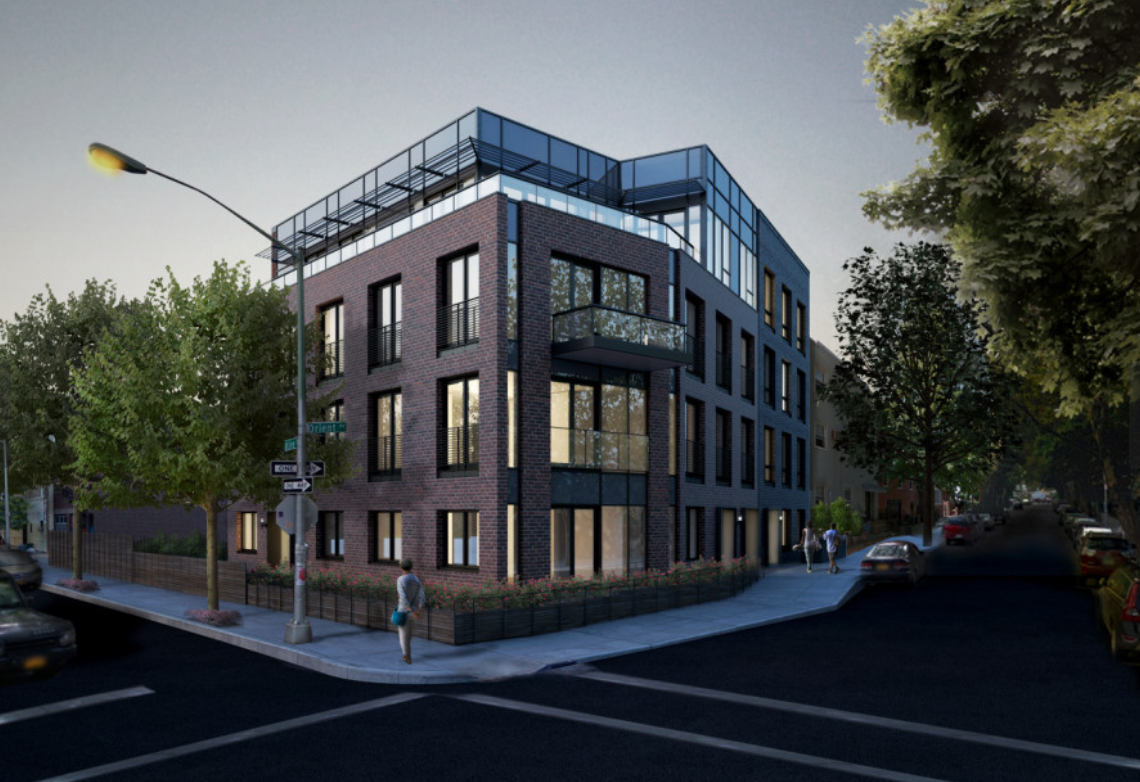 On the other hand, if luck isn't exactly on your side, you could also squad up, so to speak. NYC is expensive as hell. That's why you need roommates and housemates. That's why there's Roomi.

Check out This Animated Map Showing the Rise of Million-Dollar Homes in NYC.