Don't Be a D*ck: 7 Just-As-Fun Alternatives for Your Offensive Halloween Costume Ideas

Halloween is this weekend, who's psyched?

Choosing your Halloween costume is all about standing out. Whether you decide to go the scary route, the funny route, or the sexy route, we should have THAT talk about not taking things too far.

Don't be THAT GUY that shows up and makes everyone uncomfortable because your costume is making people sad.

We actually literally hear the sound of some of you complaining about how sensitive everyone is, wah wah millennials and their safe spaces, but we have to say– really?

In a world of infinite costume possibilities, you choose to be a d*ck?

We bet you're way more creative than that. We believe in you. Look further for some inspiration. 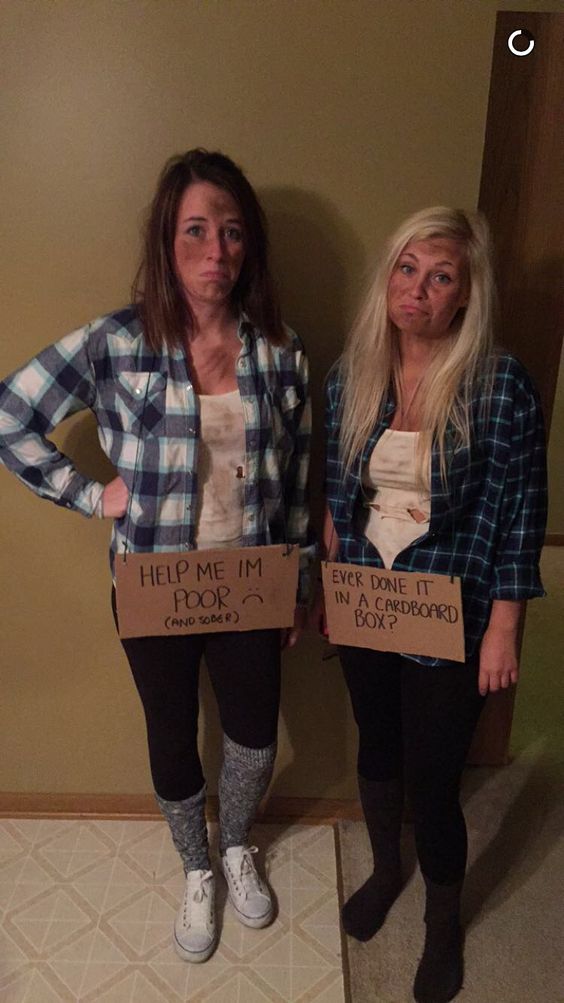 Can be replaced with: A Hipster 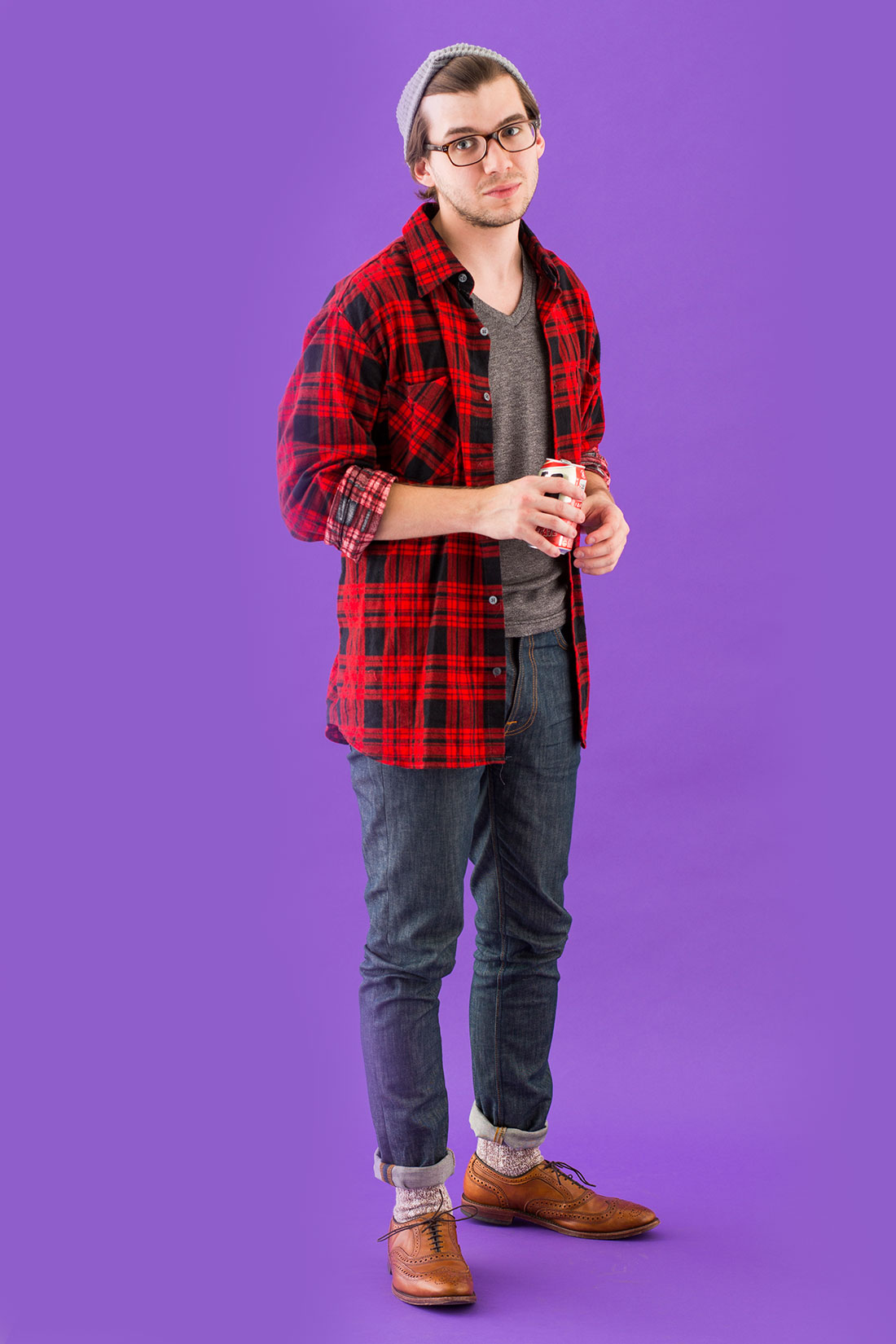 We get it. You're lazy. The hipster costume is a great alternative to mocking impoverished people and you probably don't even have to change very much. Win-win!

Can be replaced with: Kim Kardashian in any other situation 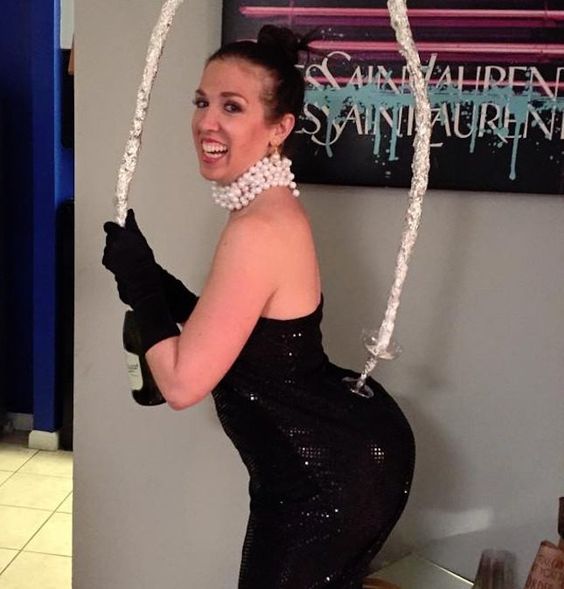 There are so many Kims for you to choose from that don't exploit violence against women. Papermag Kim! Pregnant Kim! You can even branch out to other Kardashians or Jenners as you see fit (NOT CAITLYN. STOP. WHY ARE YOU LIKE THIS?).

3. Anything that "requires" blackface 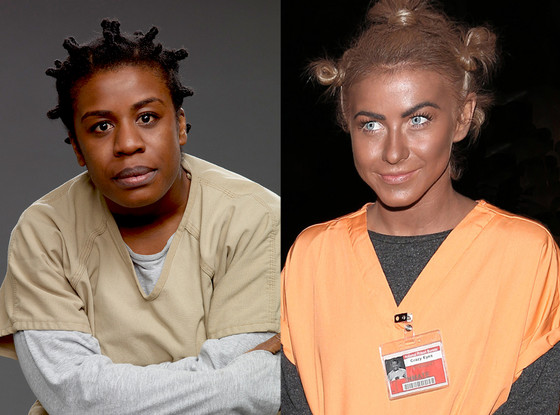 Can be replaced with: The Same Exact Thing But Without Blackface 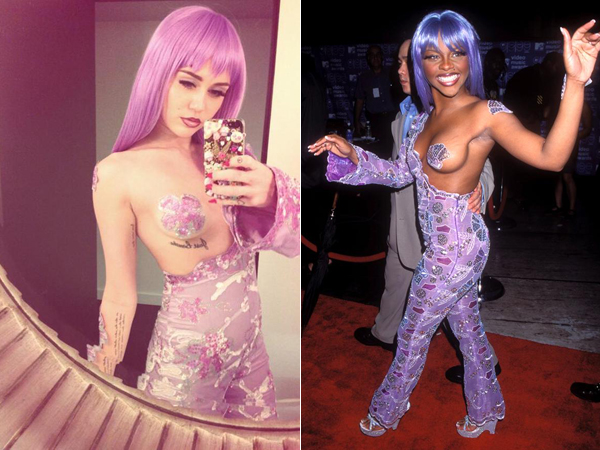 This is really a blanket statement (including whatever non-robbery victim Kardashian incarnation you're going for); if you're super duper committed to dressing up as someone who doesn't share your race– guess what? You don't have to paint your skin! If your costume doesn't suck, people will still get it.

Remember, if not being a bad human isn't enough incentive, just remember the internet never forgets. So basically, you should pick a different character from Orange is the New Black (what's good, Julianne Hough?). 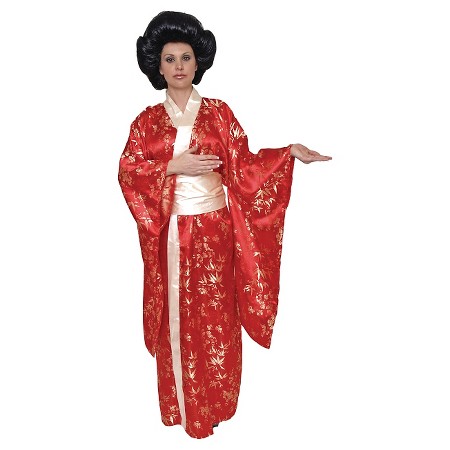 Can be replaced with Daenerys from Game of Thrones 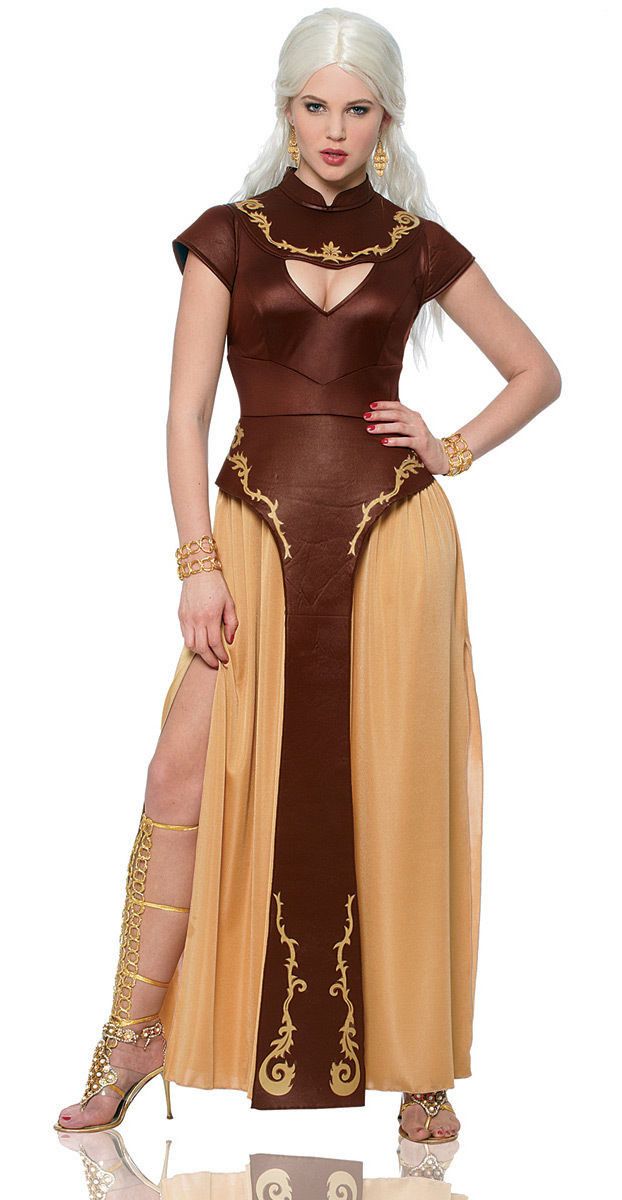 It seems tempting to dress in a way that seems "exotic," so why don't you try an actual made-up fantasy character?

Grab three members of yo' squad to be your dragons and you can even include your Asian friends that you won't be alienating. 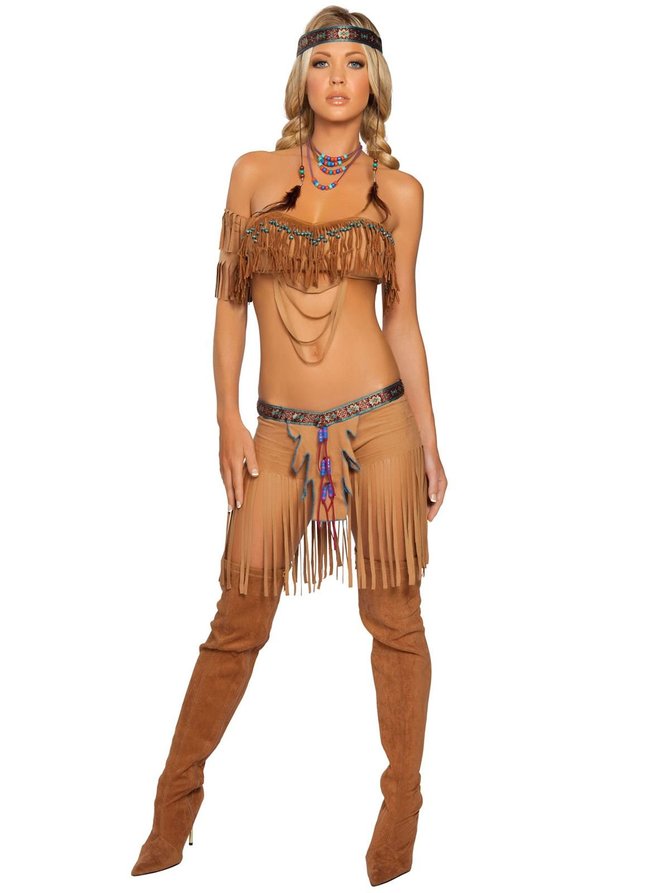 Can be replaced with: A Pumpkin Spice Latte 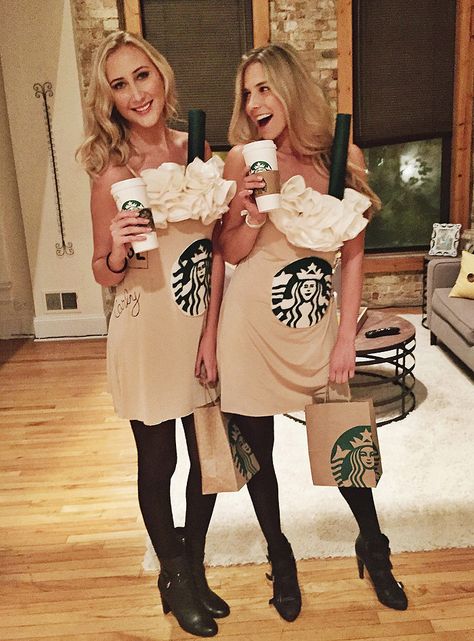 If you're gonna be basic, at least be basic in a way that doesn't turn someone's culture into a costume. Cute! 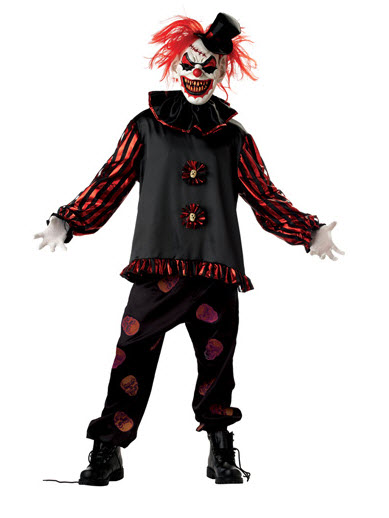 Can be replaced with: Anything. Literally anything else. 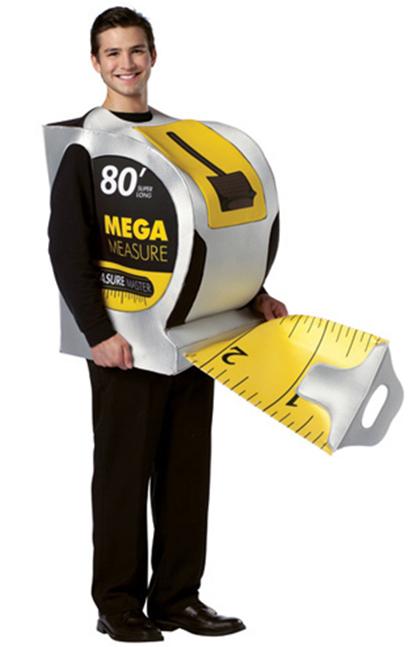 Okay, this isn't even about being P.C.– stop with this sh*t. Right now. 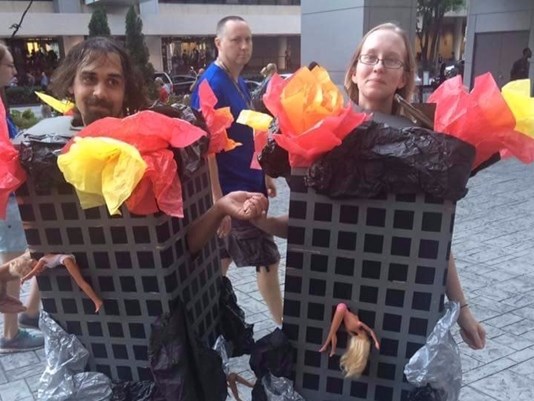 Can be replaced with: This Penis Costume 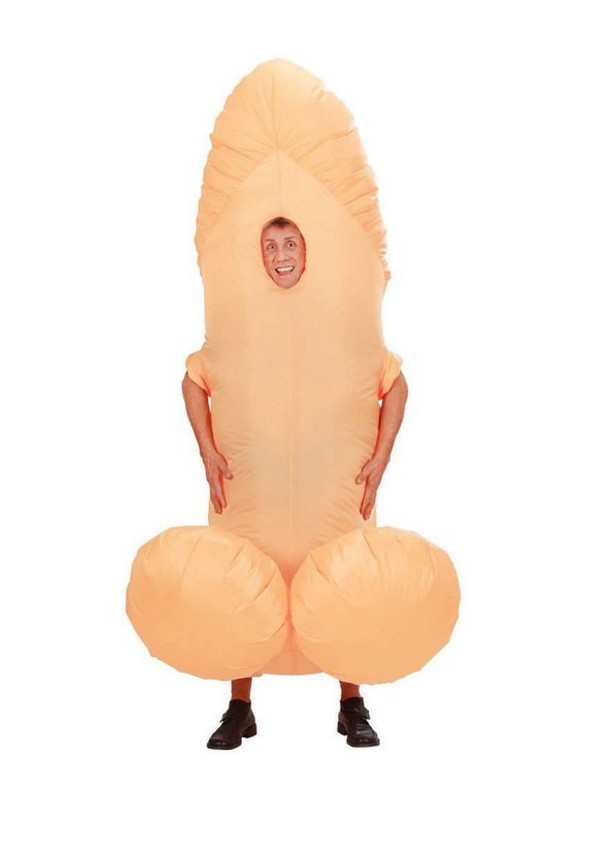 Because that's what you are.

Alternatively, you could just stay home because you're a terrible person and nobody probably wants to hang out with you anyway.