The Battle for Who Sucks Less: 6 Things We (Kinda) Learned From Last Night's Debate

Did you miss the first presidential debate last night? You had to work late? Hate politics? Too busy watching Kevin James' new show (editor's note: why? Is it any good? I wanna know!)?

We'll fill you in with as much detail as we can, hopefully without attracting a horde of alt-righters to our Facebook page.

Last night's "debate," we use that word loosely, was more entertaining than every season of the Kardashians and The Real Housewives combined, except with 50% more talk about cyber security.

Entertainment. The most important facet to our democracy, as you all must know. #Murica.

Sure, you could read through the whooole transcript right here, with added factchecking and analysis but we know you don't want to do that. Factcheck Schmactcheck. You're just here for some memes.

We got you covered.

Yesterday, seconds into the debate, Hillary Clinton announced that it was her granddaughter's 2nd birthday. Coincidence? I think not. Extraordinarily, Hillary Clinton managed to plan the day her daughter Chelsea gave birth to. The. DAY of her first presidential election.

If she would go to these lengths to play the "grandmother card" what next? We can only speculate how far this woman is willing to go.

2. Lester Holt has been found and is safe at home

He has been given a hot chocolate and a blanket, he's going to be okay. He's been startled, he just needs rest.

We're pretty sure Trump could have lit Clinton's pantsuit on fire and at least in New York, we wouldn't have batted an eye. She can handle herself.

Besides the fact that um, this isn't what defines a Third World Country in any scope, step OFF, Donald. Step off. Yeah, LaGuardia is a sh*thole. But it's our sh*thole.

4. Unsurprisingly, no one can agree who won

According to Time and CNBC, Trump dominated the first debate. But AOL and CNN say Clinton crushed it (we also feel obligated to highlight the Chicago Tribune's headline 'Presidential Debate Shows You Never Bring a Cheeto to a Knife Fight').

People can't even decide how Lester Holt did, even though, like we said, he ghosted in the first couple minutes and was found 90 minutes later in a Hofstra University bathroom, playing a debate drinking game and watching a livestream on Twitter (factcheck needed).

One thing we do know, for sure? This election cycle is a f*cking mess. However, if last night proved anything, it was that Americans need to stay on top of what the hell is happening in our government.

Okay, so this isn't something we learned from the debate. This is something we're re-emphasizing here because if anything, last night showed exactly who we can't have in office.

We don't care if you think politics are boring. You don't have to openly endorse ANYONE, you don't have to use the stupid #iRegistered hashtag on social media– but you should register to vote and on Tuesday, November 8th, you should actually VOTE.

You can register to vote, update your information, or check your status right here in literally two minutes.

And just a quick PSA, don't let anyone dictate what you believe! This applies to everyone in every party, if you want to be informed, you can't get all your election information from Instagram memes, your high school friend's aggressive propaganda, or reading listicles (except ours but we chill).

Actually watch or definitely, listen, to the upcoming debates. The VP debate is October 4th, but the next two presidential debates will be October 9th and October 19th. Form your own opinions but make sure those opinions are based on actual facts. 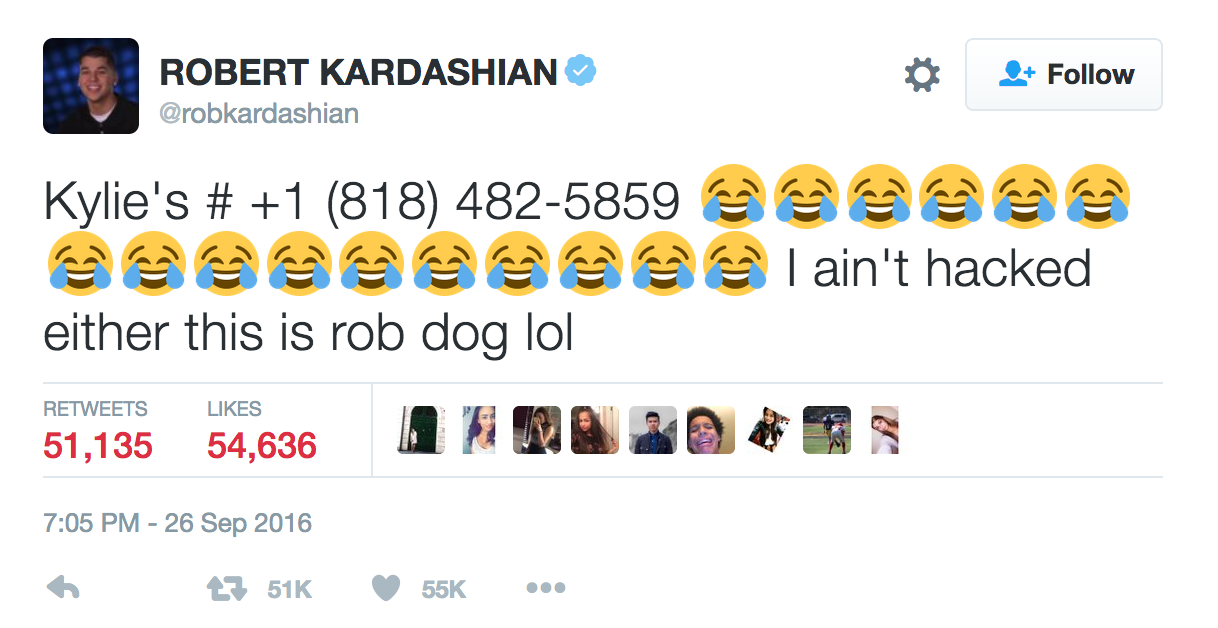 Let's not distract from the real events of last night. #staywoke