Need More Potter in Your Life? 5 Reasons Why 'Puffs' at New World Stages Is Can't-Miss

You don’t have to wait until Harry Potter and the Cursed Child opens on Broadway next year to get your Harry Potter fix.

Puffs, or: Seven Increasingly Eventful Years at a Certain School of Magic & Magic recently transferred to New World Stages after well-received runs at The Peoples Improv Theater and the Elektra Theater.

This play reimagines the story of Harry Potter told the Puffs’ (Hufflepuff house) point of view. Wayne, a well-meaning but not too bright boy tries to navigate life at a certain wizard school.

Here are five reasons why you should see Puffs right now: 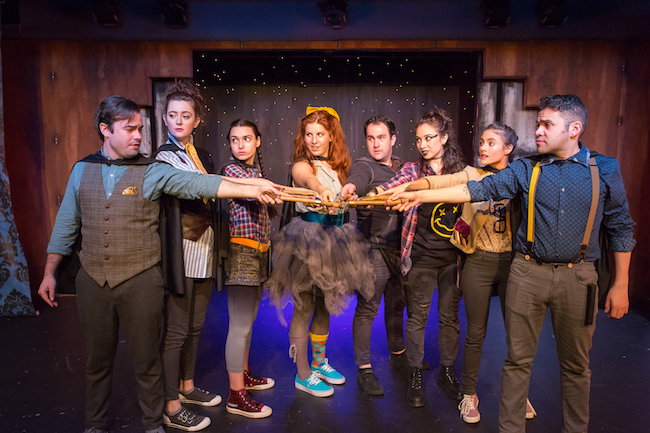 Chances are that if you’re reading this, you grew up reading the Harry Potter books and watching the movies. Experience this 105-minute throwback to the wizarding world full of clever jokes (and the beloved sorting hat) only true Harry Potter fans will understand.

2. It’s a love letter to the 'Harry Potter' universe 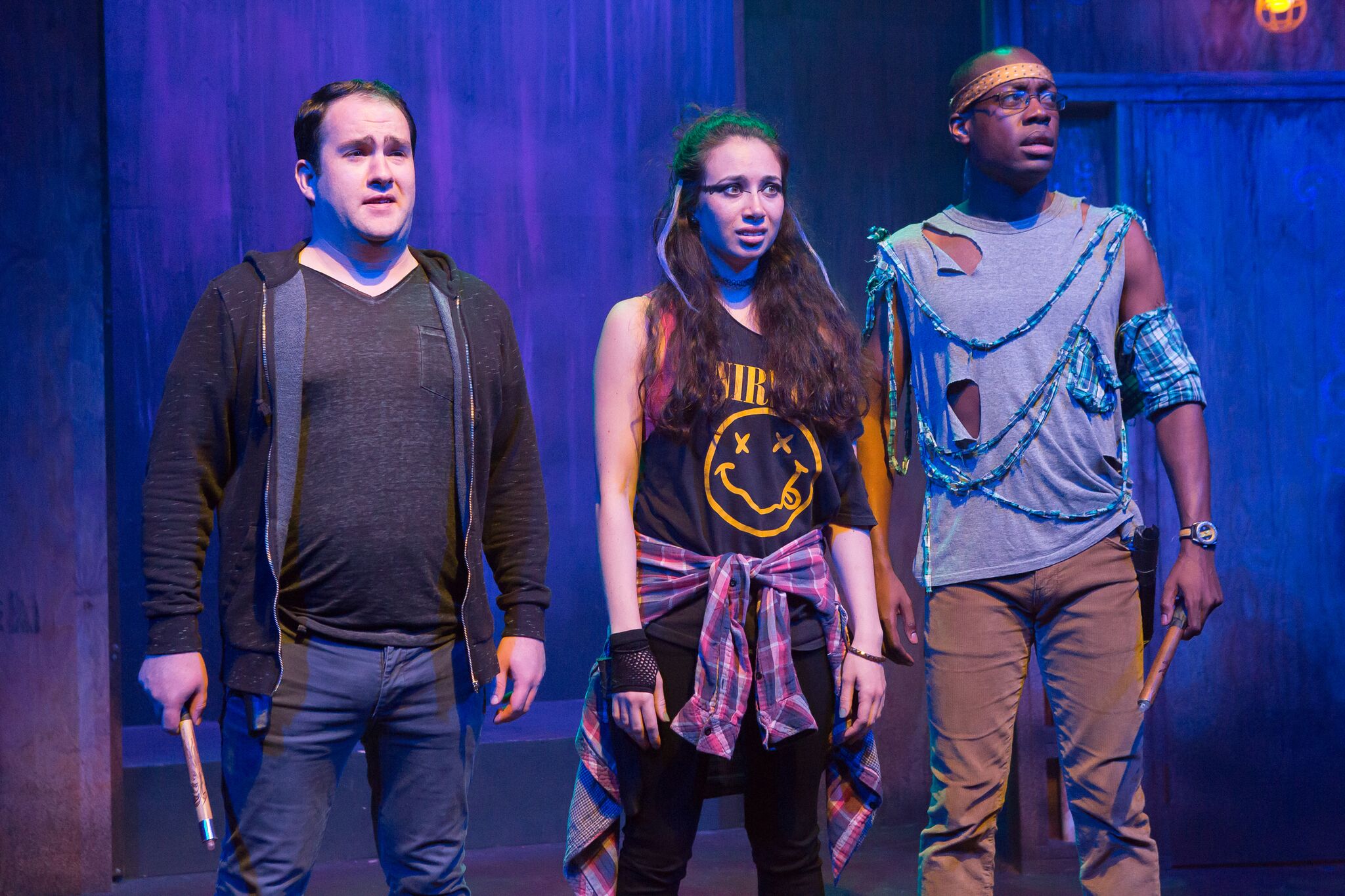 Playwright Matt Cox finally gives Hufflepuffs the chance to redeem themselves after garnering a bad reputation in pop culture. Puffs is full of wit and emotion, proving that it not only teases the original material. It’s a must-see for any Harry Potter fan! 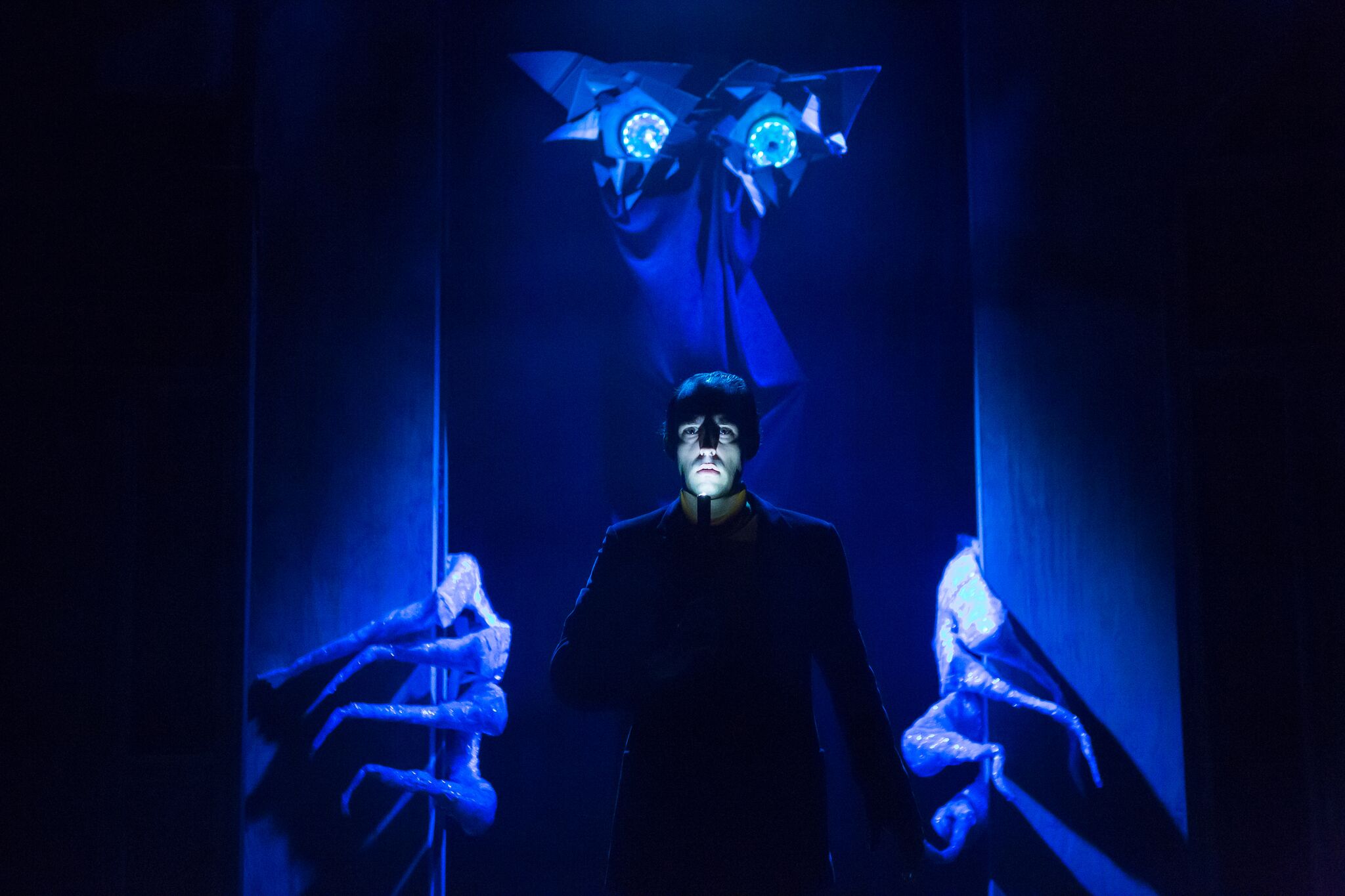 There might be a mop involved, and that’s all I’m going to say.

4. Plot secrets you overlooked from the books and the movies 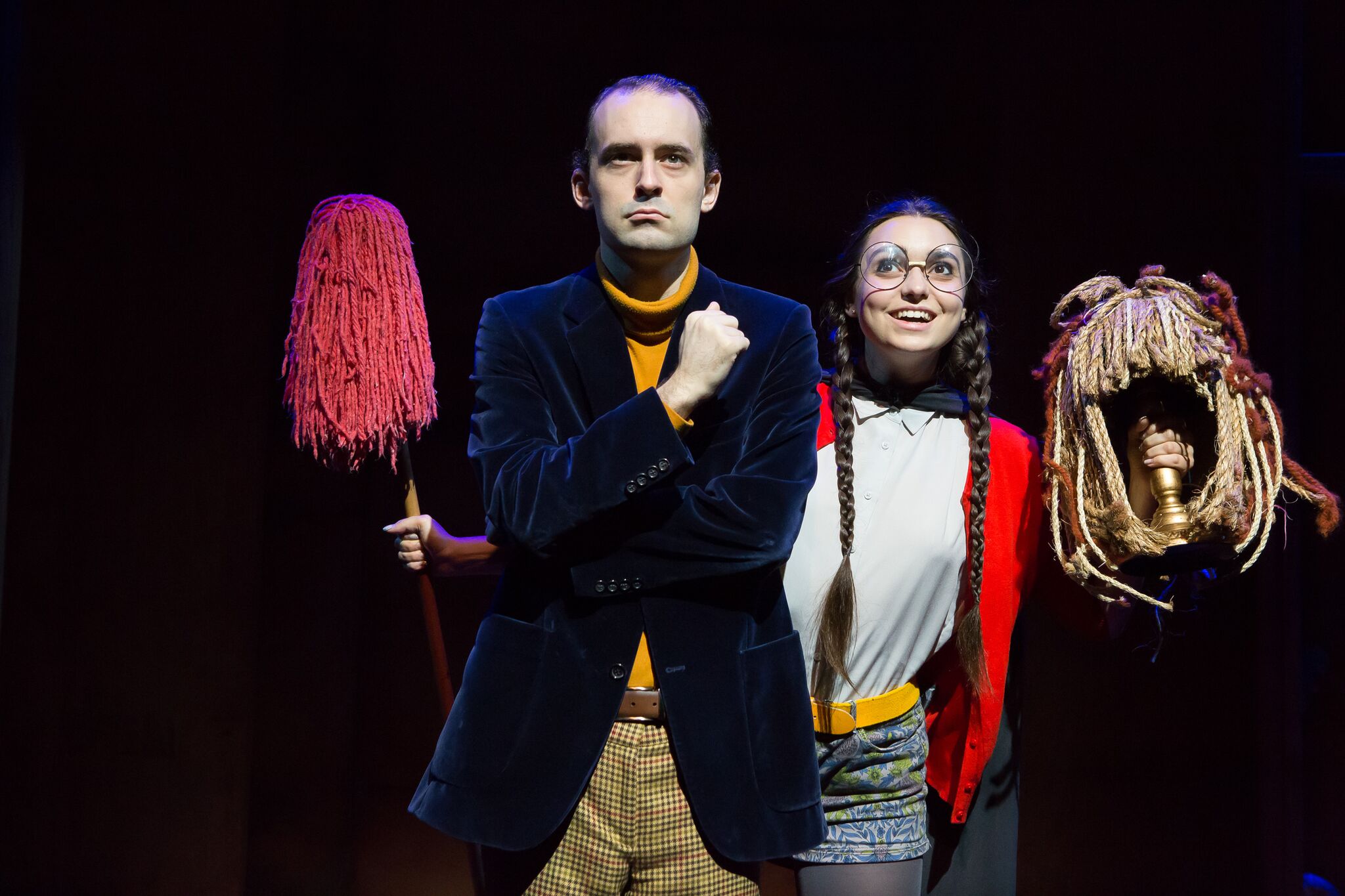 Most of the fun lies in identifying the references from the books and the movie adaptations that make up this irreverent, alternate universe.

Because Harry Potter and none of the cool kids are at the center of the play, you’ll be able to appreciate some plot points you might’ve overlooked in the past.

5. More chances to see the show, plus new family-friendly performances 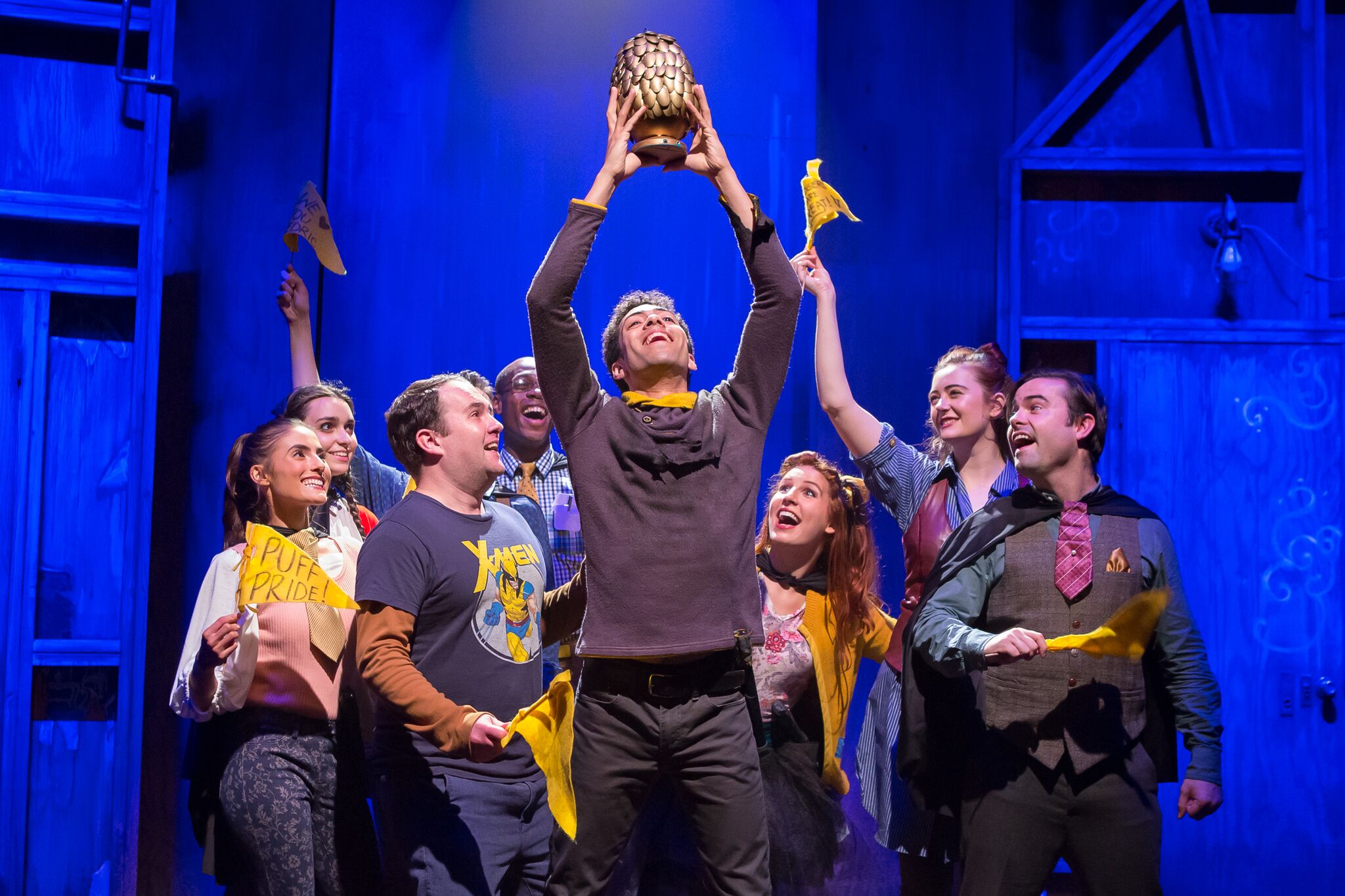 Puffs has relocated to New World Stages due to high demand. The show will play six times a week, including two performances on Saturday and Sunday. The weekend matinées have been designated as “family-friendly” for audiences ages 8 and up.