Uptown RodriguezMarch 16, 2015
Hip hop started in the Bronx, and although it may now be a worldwide phenomenon that appeals to a mass audience, its relatively short history traces back to one place, and one place only: New York City.

Every culture has its style, customs, and dialect-- and hip hop is no different.

You see, New York City slang is one of the most popular attributes the urban hip hop lifestyle has to offer.

People all over the world have admired, copied, and evolved their own version of the language.

Before you read on, try to take the quiz and see how you do:For those of you who are interested in NYC slang, start taking notes below on these 33 words that every New Yorker should know and learn.

1. Take it there: to get into some kind of altercation 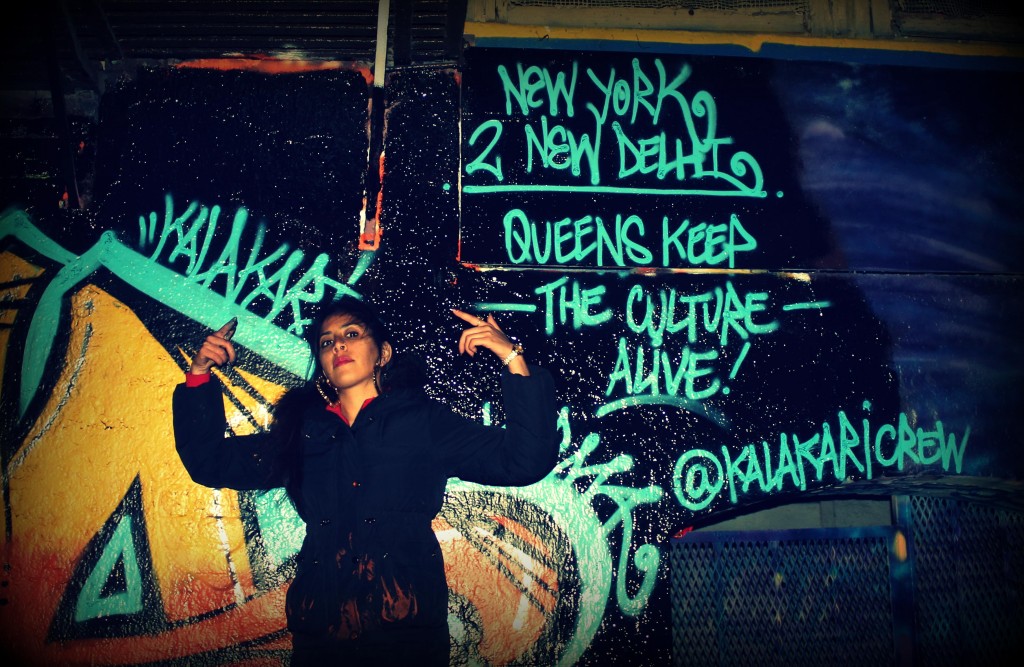 “Why you grilling me?”

3. To front: to act like you have it, but you really don't 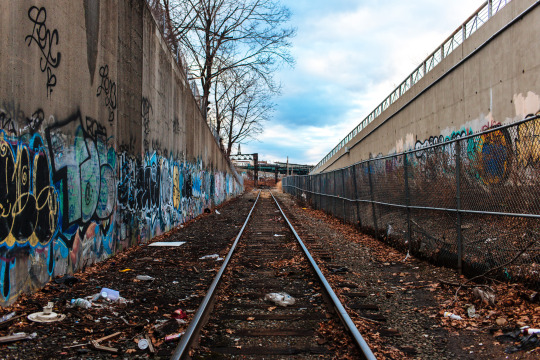 “It’s brick outside, put your hat on!”

5. Rachet: a woman with very low standards when it comes to her attitude and sexual conduct

“You deal with her, she’s too rachet for me!”

7. Mad: has absolutely nothing to do with being angry; instead, this adds an extra emphasis to the word that succeeds it

8. Dumb: this word also adds an extra emphasis to the word that succeeds it

“That sandwich was dumb good.”

10. Spaz: to get violent or confrontational

“She spazzed out on some dude at the club last night.” 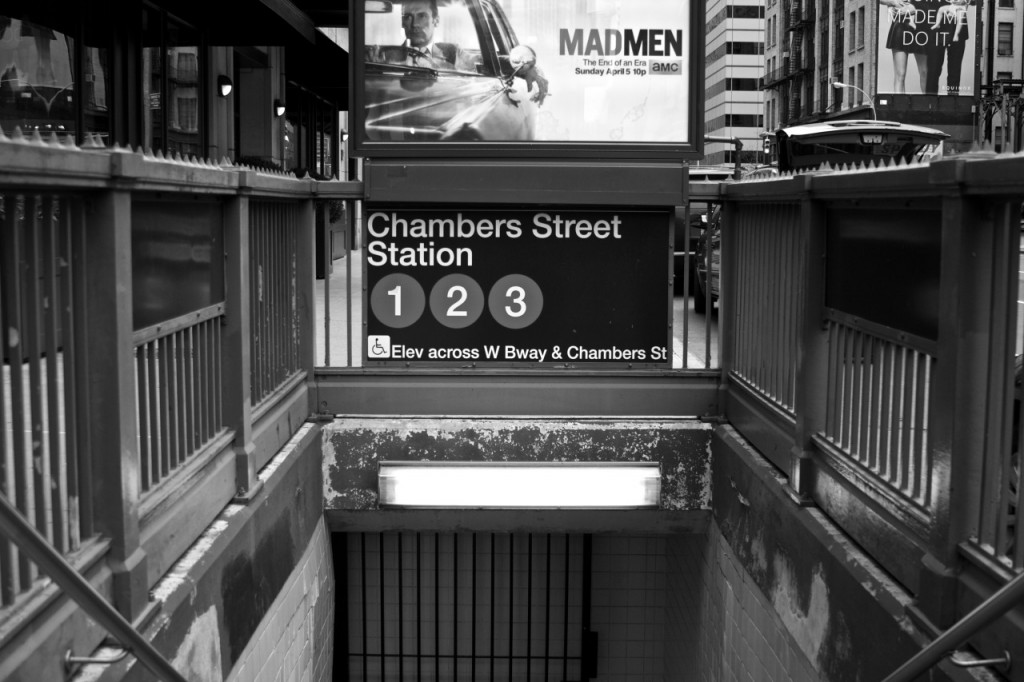 “Bro why you acting so thirsty?"

“I payed dumb guap for this sweater, na mean?”

16. Trippin' or buggin': to act dramatic or to blow things out of proportion

“Stop tripping over that text message-- I didnt mean it.” 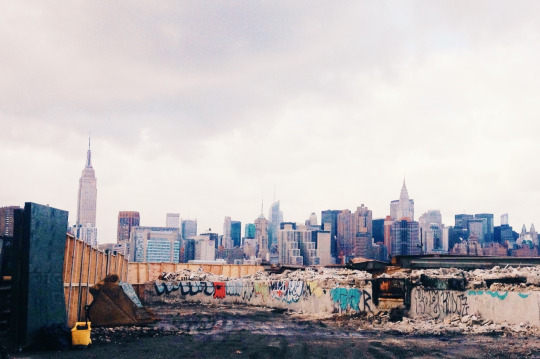 19. Tight: to express your pleasure with something/one

"That whip is real tight, my man!"

20. Get the f*ck outta here: to express an enormous amount of disbelief

21. Chill out scrap: to express to a close friend that he or she needs to remain calm or relax

22. Gully: to be overly authentic or genuine to the streets

23. The 'hood: the neighborhood, usually a low income area. This could also mean that someone is ghetto and/or gangsta

“She lives in a crazy hood” or “Her brother is mad hood, yo!” 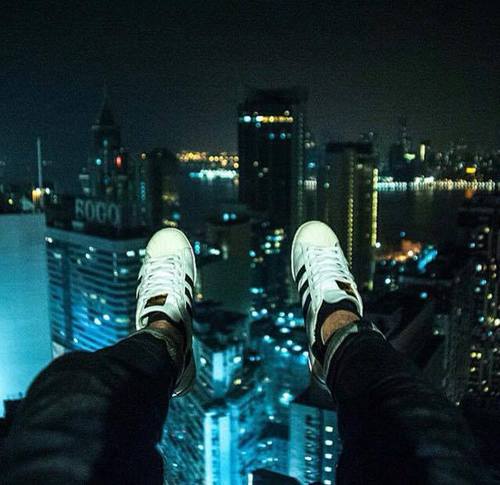 “Check out my new kicks!”

"Dammn! Look at all that ice on his neck!” 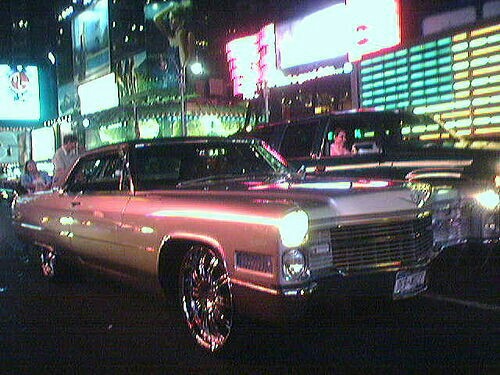 [via We Heart It]

27. Hooptie: a beaten down car

“I’m not riding around in that hooptie, b!”

28. We out: to indicate you, or a group of people, are leaving somewhere

30. My G: a close friend, also is short for gangsta 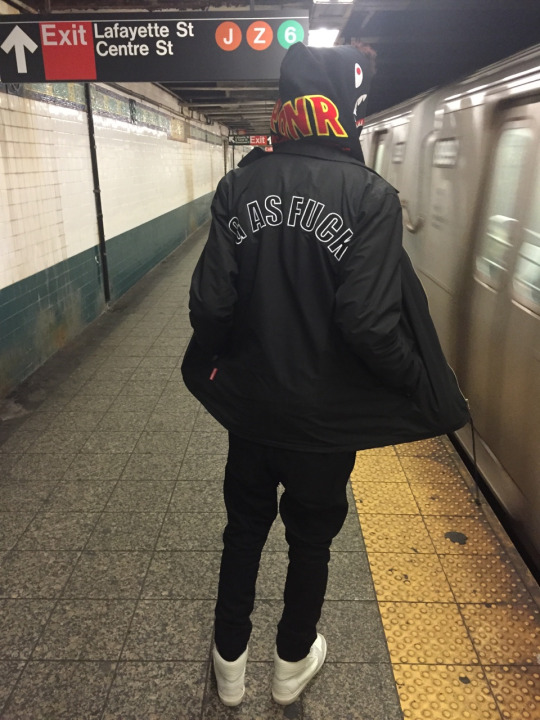 "Real talk, I'm not down with how you were actin' last night."

32. What's good, madude: 'what's good' is used to ask what's going on, or what's up, and 'madude' is short for brother, or close friend 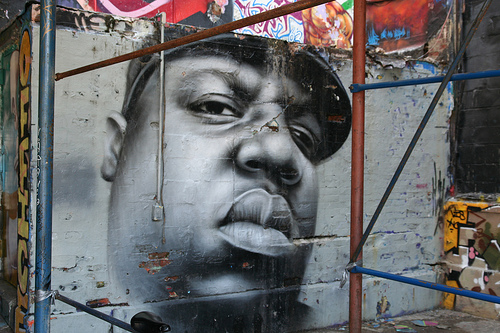 If you enjoyed this article, check out 35 Absurd Things You'll Never Hear a New Yorker Say!