If you didn't catch the premiere of HBO's new series Vinyl, well, who could blame you? It was a two-hour premiere that capped off the end of a long, cold, emotionally draining, ridiculously cold Valentine's Day.

On the other hand, it's definitely something worth keeping up with from here on out.

Vinyl is the story of the New York City rock scene in the 1970s created and brought into terribly visceral life by Martin Scorsese, Terence Winter, and Mick Jagger (though, who knows what his producer credits entail).

Bobby Cannavale plays Richie Finestra, the founder of a somewhat struggling record label, American Century Records. This show is caught in the middle of a transitionary period for rock 'n' roll. Actually, the whole music scene in NYC is diverse and on the move, Richie's just got in the middle of it.

A few things here: Ray Romano is in this, and hearing his voice on an HBO show is about as jarring as you'd imagine. Bobby Cannavale is a revelation. Terence Winter and Marty Scorsese is turning into a really great collaboration, despite whatever you might think about Wolf of Wall Street.

The show seems sure of itself right now, which is odd because the pilot felt like a two-hour snapshot of a music executive caught in the middle of a moment. There wasn't a whole lot of subtext. It almost felt like a Coen brothers movie that could have ended right then and there, unresolved.

But that's just the pilot. They can go anywhere. The hardest part is wondering whether you've flopped right out of the gate, and they didn't do that.

One of the more interesting aspects of the show is the commentary on the music industry because since the turn of the millennium, we've been up in arms about how to save it.

"Piracy! It's killing the industry! It's cheating artists! iTunes! Only a buck for a song?! That's not right!"

If anything, Vinyl shows us how the music industry, in needlessly abusing and exploiting musicians without reason or abandon, is hardly worth saving. It almost begs the question, even if it's more than 40 years later, was an industry like that even worth saving, or did it require the painful reimagining it has?

The allure of the show is certainly how Scorsese manages to capture the look and feel of NYC in the 70s. Atmosphere? Check. Drug culture? Check. Grit and violence? Check. Music? Check, check, check plus, and then some.

If you're interested in the real-life NYC establishments that shaped and inspired this promising HBO series, Curbed put together an interactive map with 10 iconic establishments mapped out in NYC. Here's that list.

Remember to check out Vinyl on HBO, or if you're not into cable (who could blame you?), you can also stream it on HBO Now. 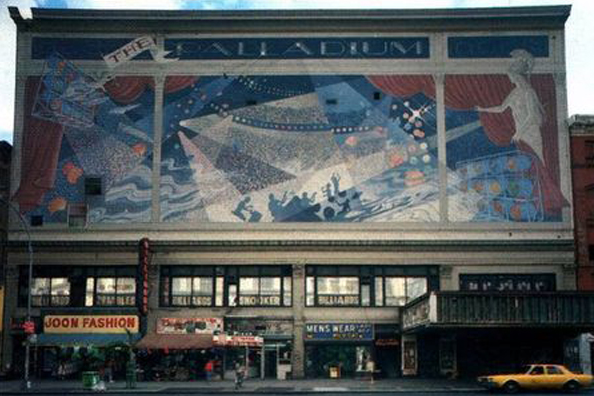 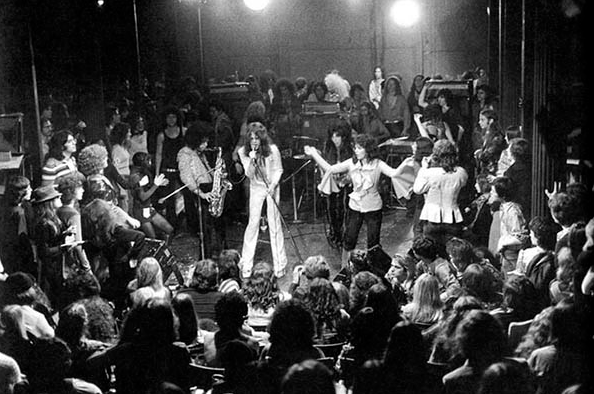 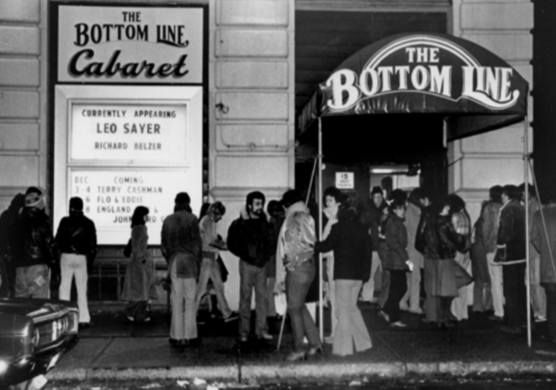 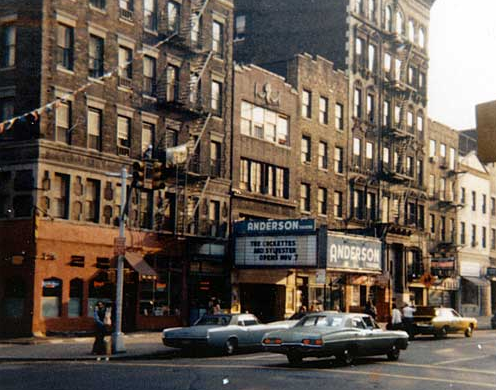 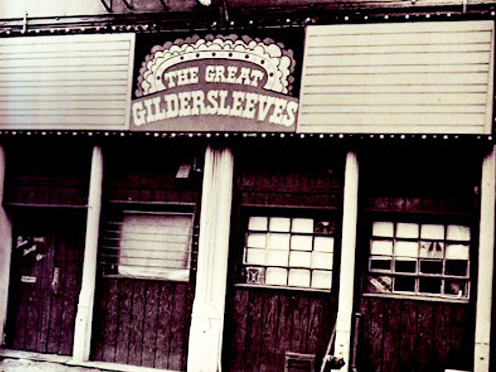 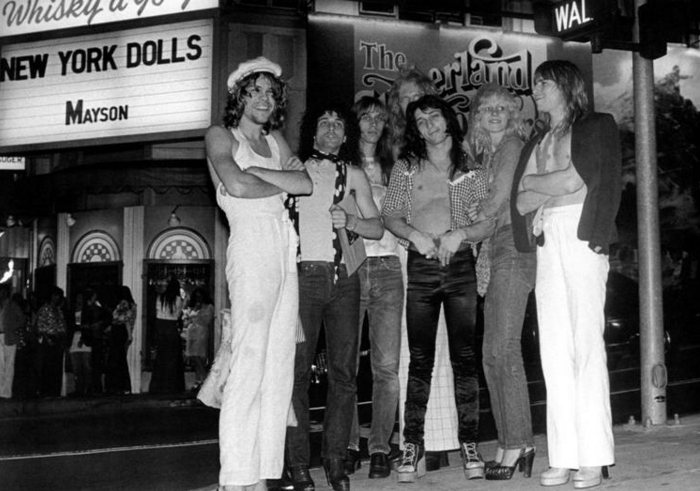 Check out Has Kanye West Lost His Mind.