19 Thoughts I've Had While (Reluctantly) Participating in #NoShaveNovember

"It's growing in so nicely."

"If you just gave it time, you'd have a nice full beard and I'd love you much more."

If you ever need to quantify―or qualify love (there's no such thing as unconditional love), apparently you can just boil it down to facial hair length.

My wife can't safely confirm the latter without actively pushing me to the brink of insanity towards the greater cause at stake in the former. She will, in fact, love me more with a beard. She'll settle for a mustache, something with a similar appeal that's more lost on me than the obvious perks of a beard.

Which, if you're unsure of those obvious perks, let me tell you what I've come to envy of beards:

1. They go with everything

2. They're great for storage of food

3. If you know what the benefit of a scarf is, particularly while bemoaning the absence of one in the cold, then, well, you can imagine what a wearable, more permanent scarf is on your face.

4. Tiny scissors: haven't you too yearned for a good reason to use them?

But this envy has, at its core, created a deep resentment towards my wife and bearded men. The latter, is innocent. The former, well, YOU KNOW WHAT YOU DID.

It's like my whole being is at odds with itself, a Frankensteinian Complex, if you will (is that a thing? You know, like how Frankenstein's monster is doomed to never understand its own existence? Or like how Zack Snyder made two garbage DC movies about gods questioning their place in the world?).

But, shit guys, it's only November 7th. We're a week in. If you've started the same process, commiserate. If you haven't because you're not some stupidass college kid, point taken. I'm not either, and I―forgive me.

If you're someone who has a beard, wear it proudly, but not unseemly. Take care of it. It's precious. People always get shit for referring to their dogs or cats as children. They're confused, sure; but remember―and never hesitate to call it such―your beard is also your child.

Feed it. Nourish it. Coddle it. Tell it its special. Set them up for a lifetime of disappointment, and then crash the housing market, ignore the wildly inflated cost of college tuition, and then poison the job market with your own air of entitlement.

Oh, and I know what you're thinking. That metaphor is abysmally tenuous in its fit. It's okay. It doesn't have to make sense. This is one of the most trivial things you'll find on the internet today. So, you're welcome.

"James Harden, you can go STRAIGHT to hell." 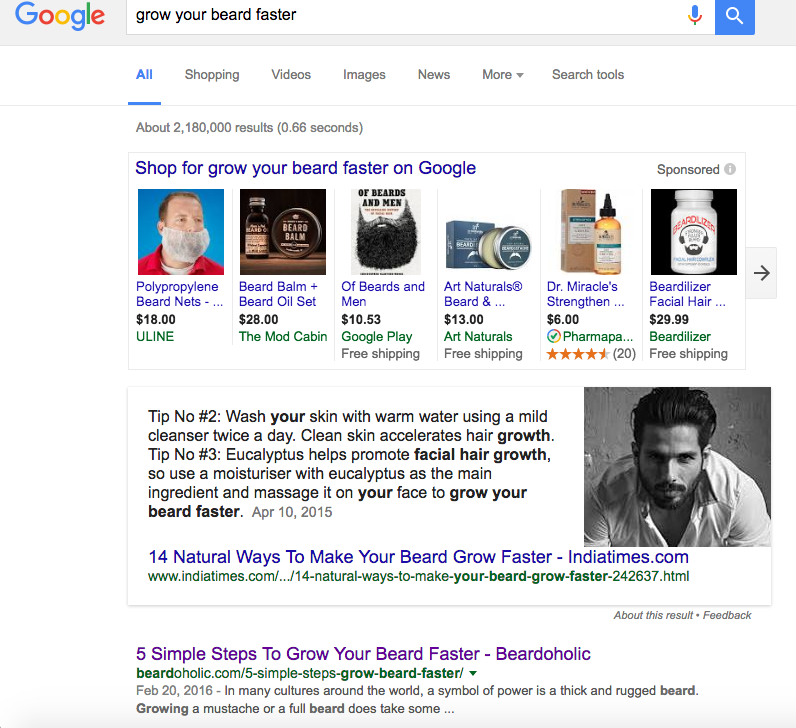 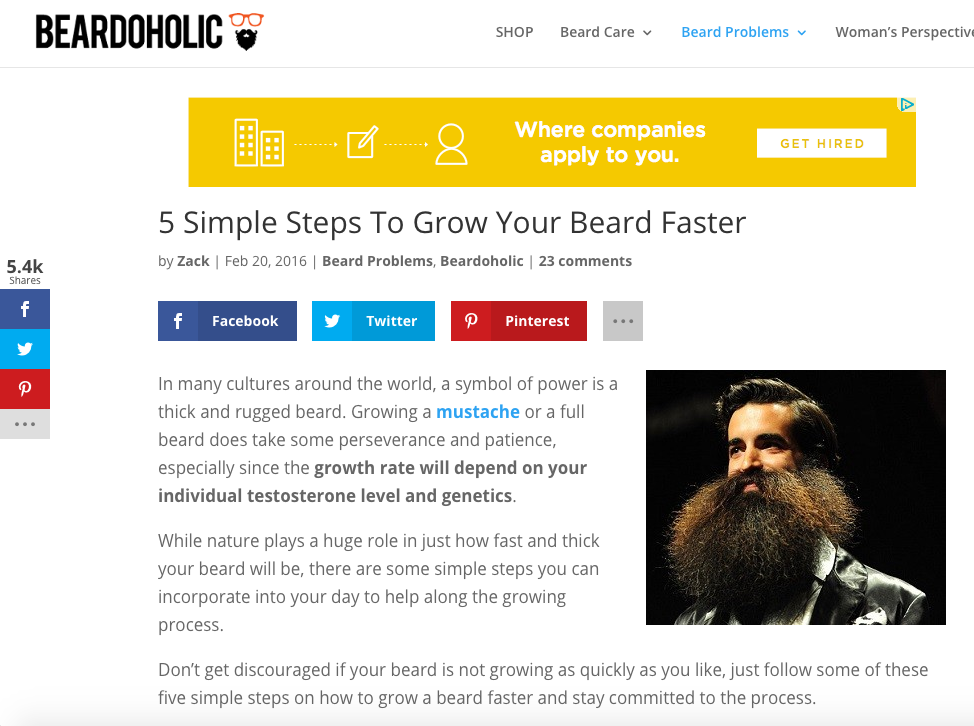 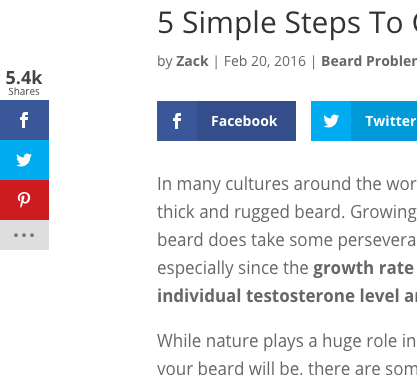 "Wait, they have products to make your beard grow faster?!"

"How did chocolate get up THERE?!"

"I learned nothing about beards in Mel Gibson's What Women Want. Are we being mislead?"

*Googles "how long was Jesus's beard?"* 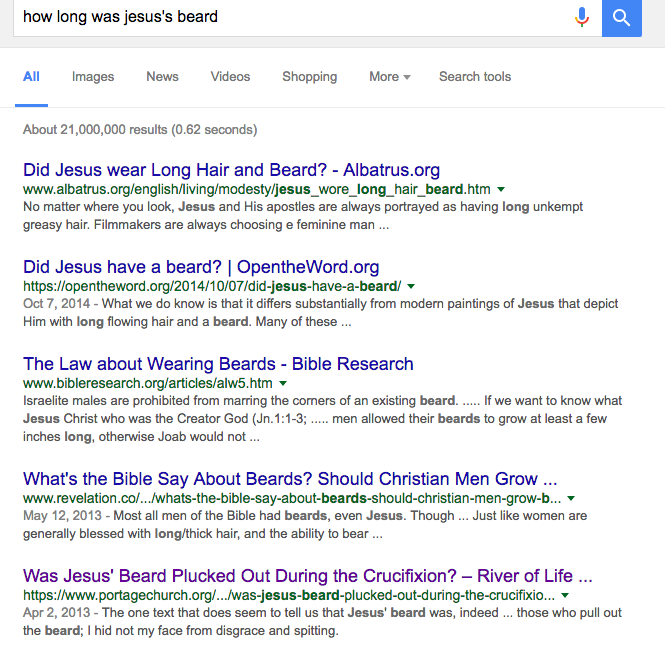 "Holy sh*t, how is "Was Jesus's beard plucked out during the crucifixion an actual question?!"

"Wow, Pastor Bob had a really well thought out answer to that." 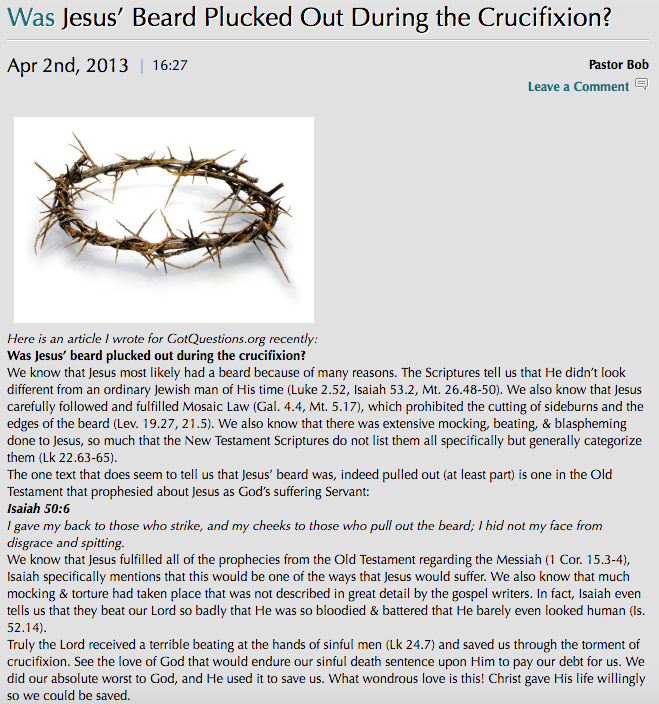